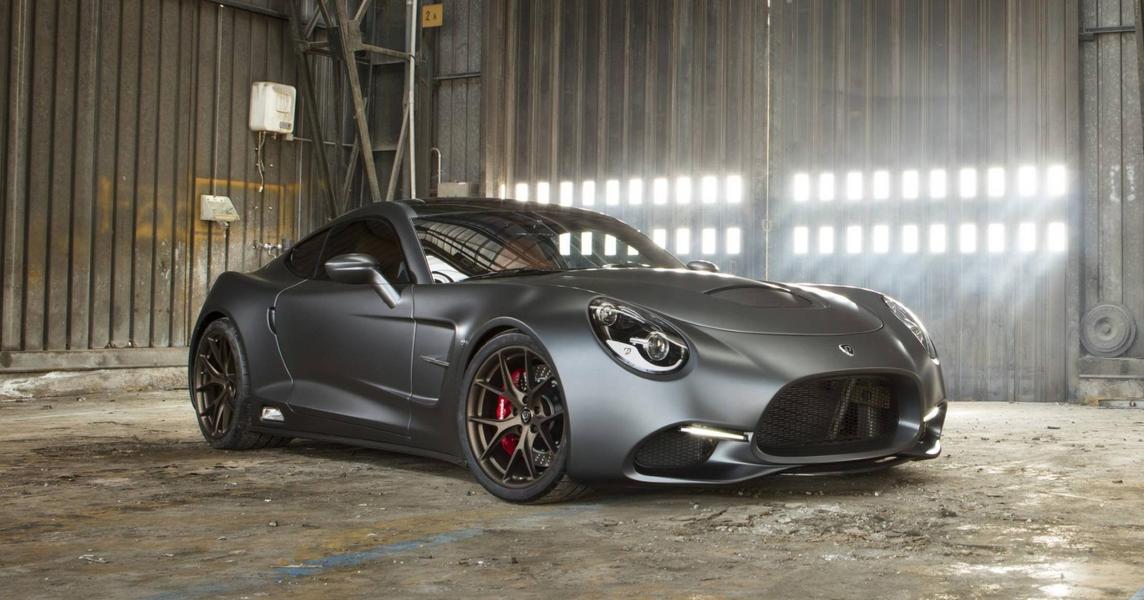 The sports car specialist Puritalia from Naples is perhaps still known to some from the Puritalia 427 from 2012. That car was something of a modern-day interpretation of the classic 427 Shelby Cobra, though it only produced a maximum of 605 horsepower (451 kilowatts) from its supercharged 5.0-liter V8. At the 2019 Geneva Motor Show, the brand is back with a hardtop appropriately named Berlinetta, only this time the V8 gets a significant electric boost to produce nearly 1,000 combined hp. We saw a teaser back in February, and now we have full disclosure.

Contrary to what was originally announced, the drive is a plug-in hybrid, not a normal hybrid. The Purhydrive system combines a 5.0-liter V8 mounted longitudinally in front, producing 750 hp (559 kW) on its own. An electric motor sits on the rear axle, which ups system output to a combined 965 hp and 920 pound-feet (1,248 Newton meters) of torque. It was developed especially for the Berlinetta by a U.S. American supplier, and discriminating buyers can even choose to have their name immortalized on the aluminum block. Power is handled by an automated seven-speed manual transmission shifted with steering wheel paddles, and it sprints to 62 mph (100 km/h) in just 2.7 seconds. The maximum speed is 208 mph (335 km/h).

The electric motor, weighing only 25 kilograms, comes from the British specialist Yasa and generates 370 Nm of twist and a peak output of 215 hp. The batteries work with lithium iron phosphate chemistry and a voltage of 700 volts. They are housed in two packages under the trunk and behind the seats, and store 5.2 kWh of electrical energy. The electric-only range is 12.4 miles (20 kilometers) – not much compared to other modern-day plug-in hybrids, but most aren’t boasting nearly 1,000 hp. Charging with the supplied charger takes three hours.

The hybrid system is controlled by special software utilizing artificial intelligence. To determine the optimal hybrid strategy, the driver's style is recognized. Real-time data on traffic, weather, and road conditions are also included. The most efficient use of energy is calculated from the large amount of data in the cloud on a server; the result is then transferred back to the car.

The driver can also choose between Sport, Corsa and e-Power modes. In Corsa mode, the sound of the exhaust system should also be particularly impressive. In addition, there is an eMozione switch with which the torque of the electric motor can be raised to 273 lb-ft (370 Nm) for 45 seconds. Braking is done with Brembo fixed caliper brakes with six-piston units at the front, and four-piston at the rear.

The two-door car has a face reminiscent of classic Jaguar models. The chassis of this GT is made of carbon and aluminum, with the body comprised of carbon. Additionally, the V8 is at the front with the gearbox at the rear to help reach a 50/50 weight distribution. Inside the car has plenty of leather, a 12.3-inch display instead of conventional instruments, and the center stack features a vertical Tesla-style screen.

The car is built by hand according to the customer's ideas. Only 150 units are to be built, and not just anyone will get one. Puritalia says the Berlinetta will be entrusted only to select “ambassadors” who properly appreciate the car. In principle, many luxury manufacturers with extremely limited-production models function the same way. Then again, the Berlinetta’s starting price of €553,350 shrinks the buyer field as well. 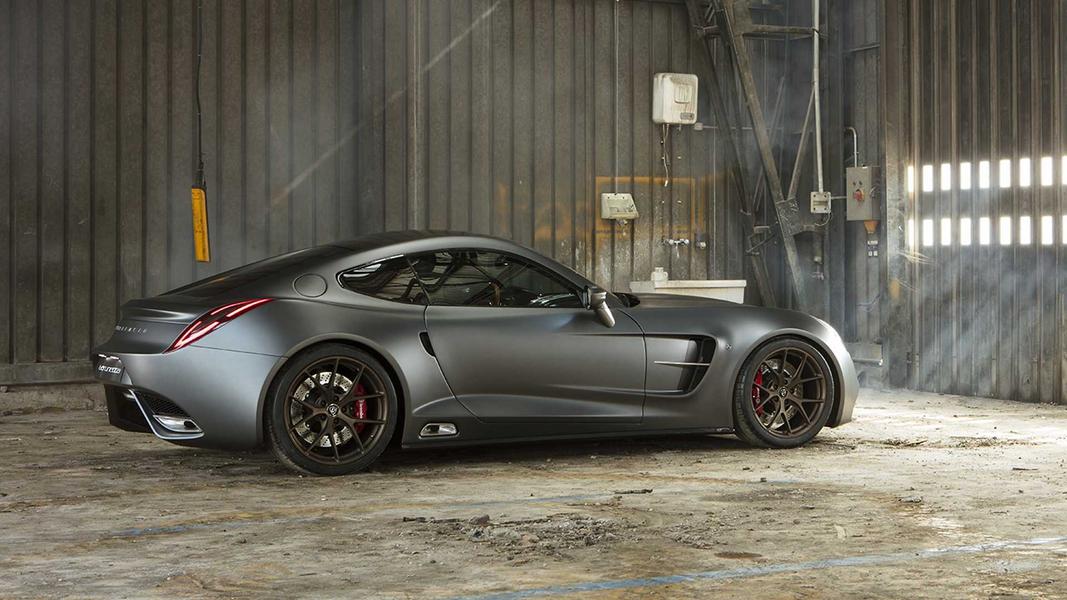 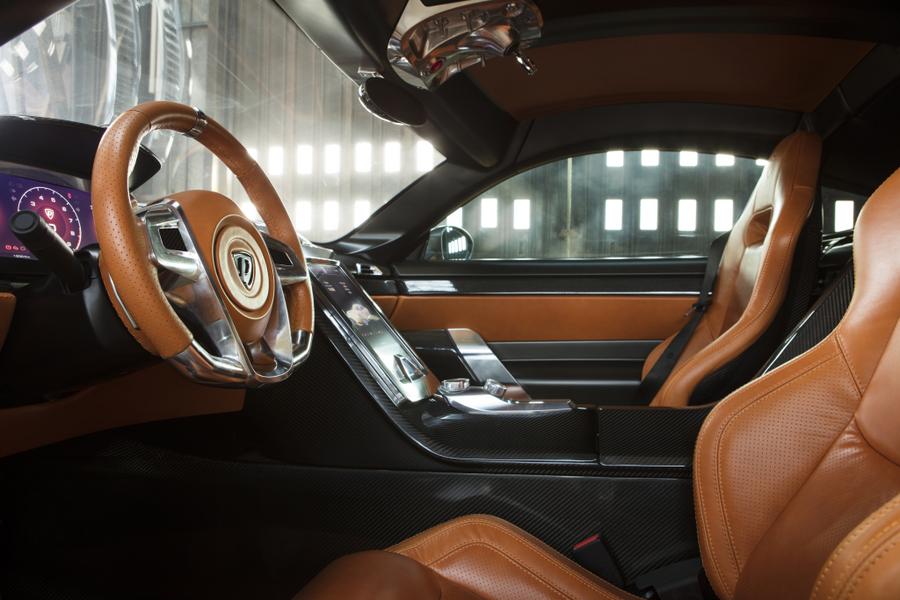