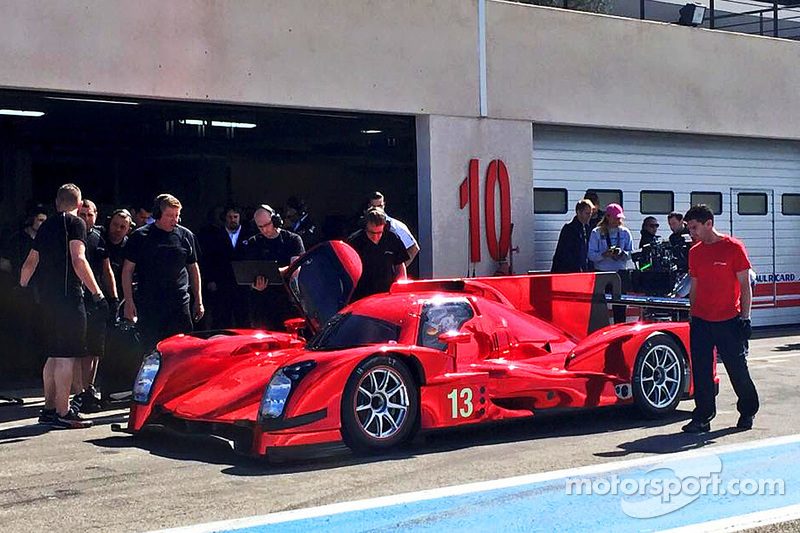 Rebellion Racing is a Swiss racing team that competes in endurance racing. The team competed in the 2011 Intercontinental Le Mans Cup season and won the LMP1 teams' title in the 2011 Le Mans Series season. The team started as an association between Speedy Racing and Sebah Racing, which began in 2008. Rebellion Racing's team principal is Alexandre Pesci and the team manager is Bart Hayden.

The Rebellion R-One is a sports prototype racing car built by French constructor Oreca on behalf of Swiss-based team Rebellion Racing. It is designed to meet the 2014 LMP1-L regulations for Le Mans Prototypes in the FIA World Endurance Championship as well as at the 24 Hours of Le Mans, and replaces the Lola B12/60 chassis. The first two R-One's debuted at the 2014 6 Hours of Spa-Francorchamps, round two of the FIA World Endurance Championship.

The car underwent an engine change for the 2015 season, REBELLION Racing’s Rebellion R-One LMP-1 cars will be powered by twin-turbo engines from Advanced Engine Research based in Basildon, Essex, UK. REBELLION Racing will switch from naturally aspirated Toyota RV8K-LM 3.4 litre V8 engines to AER P60 V6 GDI twin-turbocharged power units. This necessitated extensive revisions to the chassis and as a result the team missed the first 2 races of the season to modify and test the cars. 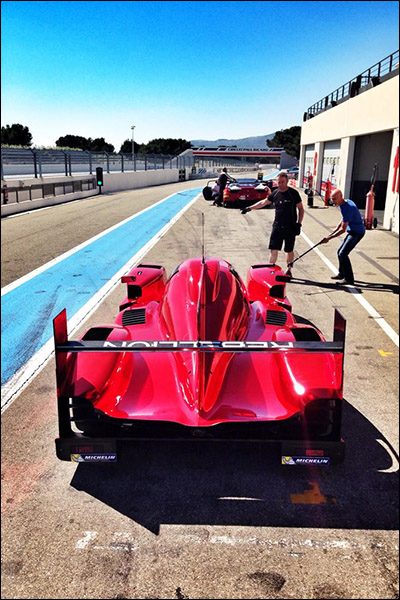 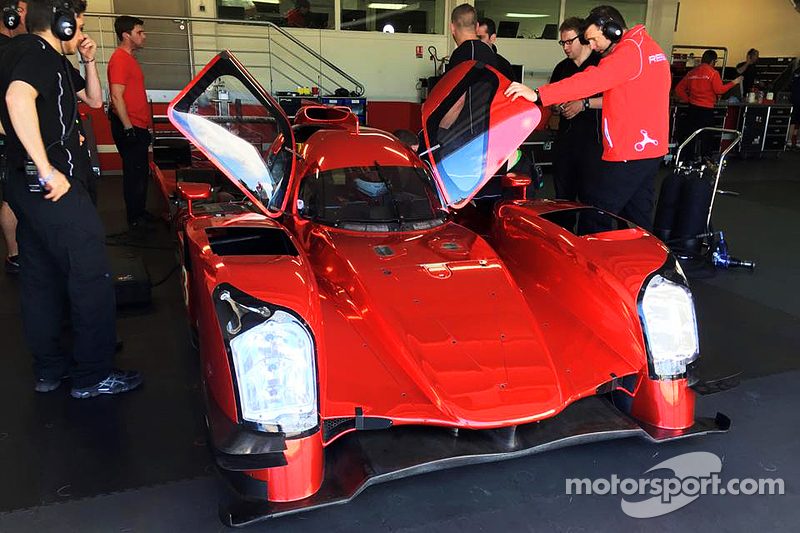 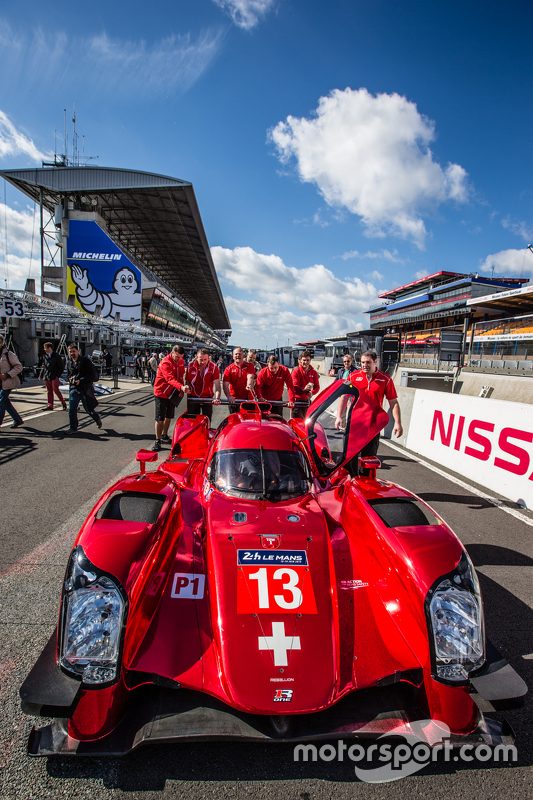 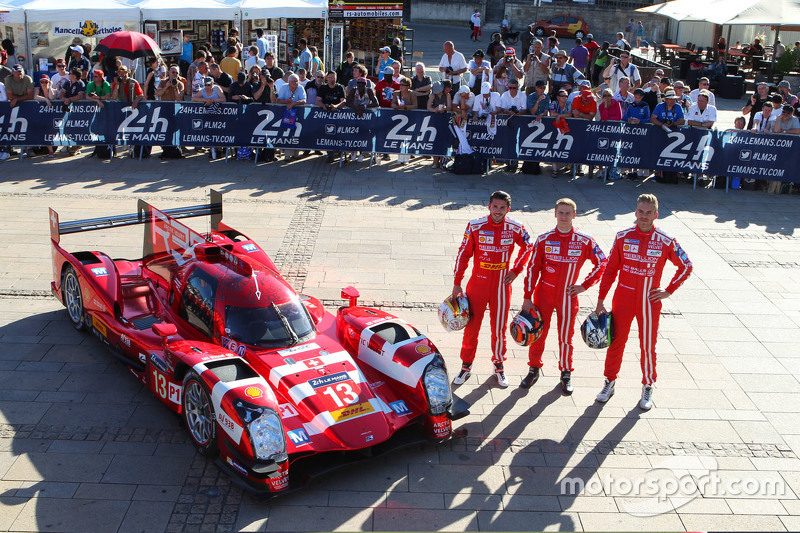 That's the best looking LMP of this year. 👍

So after procrastinating a lot I finally updated the thread with better pictures, information and specs.