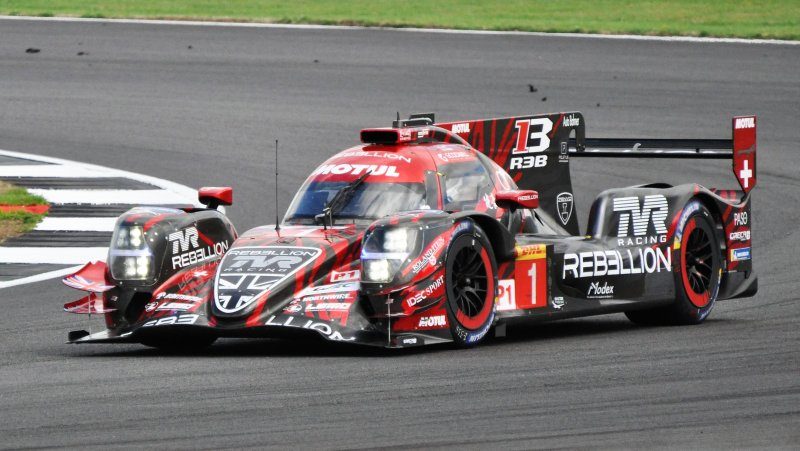 After competing in the LMP2 class for a single season, Rebellion Racing decided to return to LMP1 for the 2018/2019 FIA WEC super-season. A very late decision by the Anglo-Swiss team, the switch was the result of a change in the regulations that offered privateer teams more room to play to challenge the sole surviving works team, Toyota.

Not surprisingly, Rebellion Racing once again turned to long-term partner French specialist Oreca to design and build the team's new LMP1 car. Due to the late decision, Oreca had no time to start from scratch but instead used the same carbon-fibre monocoque design used in the Rebellion R-One LMP1 car and the Oreca 07 LMP2 car used by the team during the previous seasons.

Dubbed the Rebellion R-13, the 'new' car was in many ways an evolution of the Oreca LMP2 car and even uses an enlarged version of the Gibson V8. This greatly sped up the development process of the new car. Displacing 4.5 litres, the Gibson LMP1 unit was rated at 665 bhp. The suspension featured a revised geometry, while more time was spent to further develop the aerodynamics.

Ready just in time for the official test at Paul Ricard, the TVR Cars backed Rebellion R-13 desperately lacked on-track development. However, the use of developments of known components helped the R-13 to hit the ground running. At its competitive debut, the Spa-Francorchamps season opener, the two cars finished third and fourth overall behind the two Toyotas. Sadly, one car was disqualified due to a technicality but the new Rebellion proved to be the fastest of all new LMP1 privateer cars. 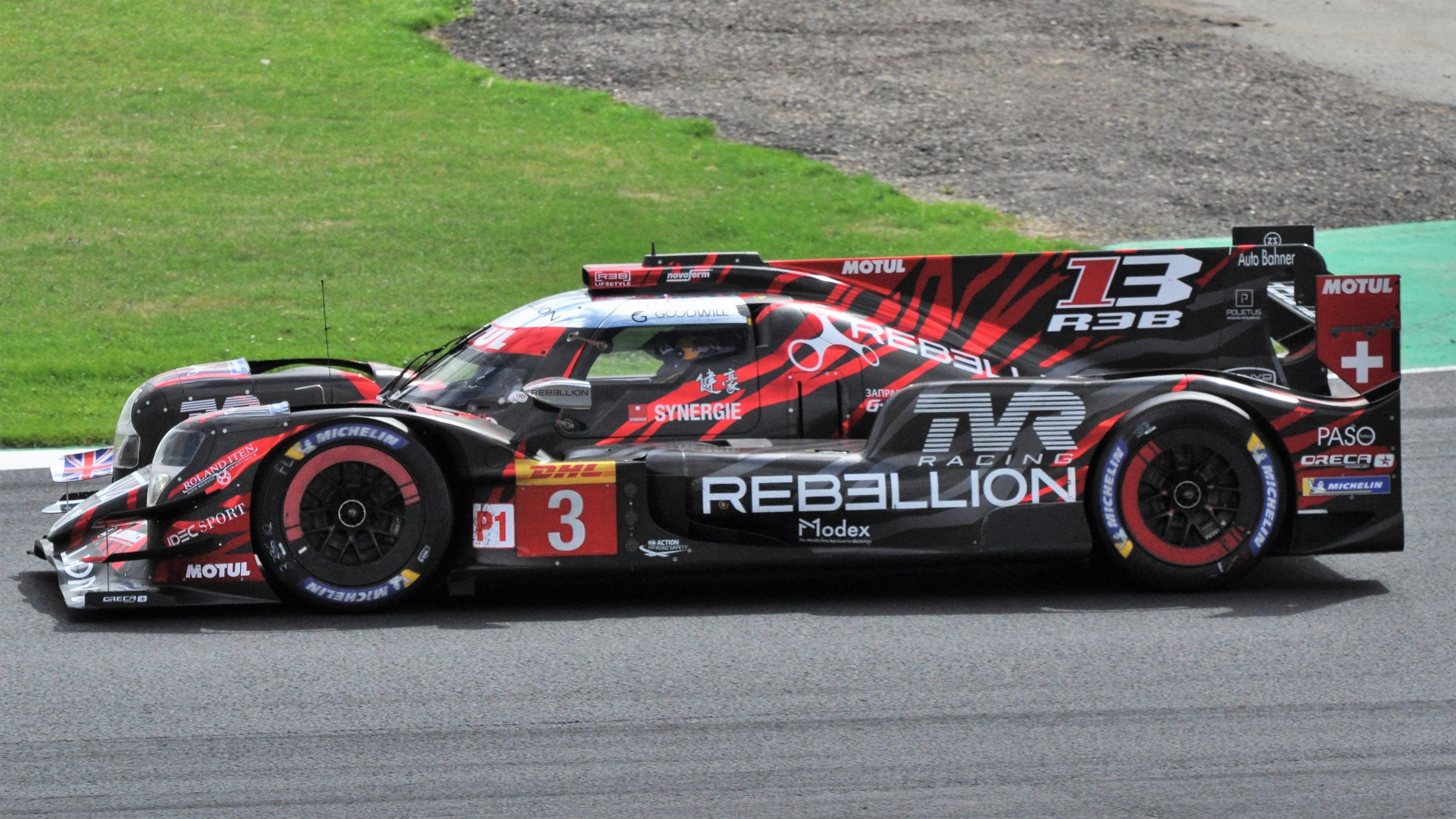 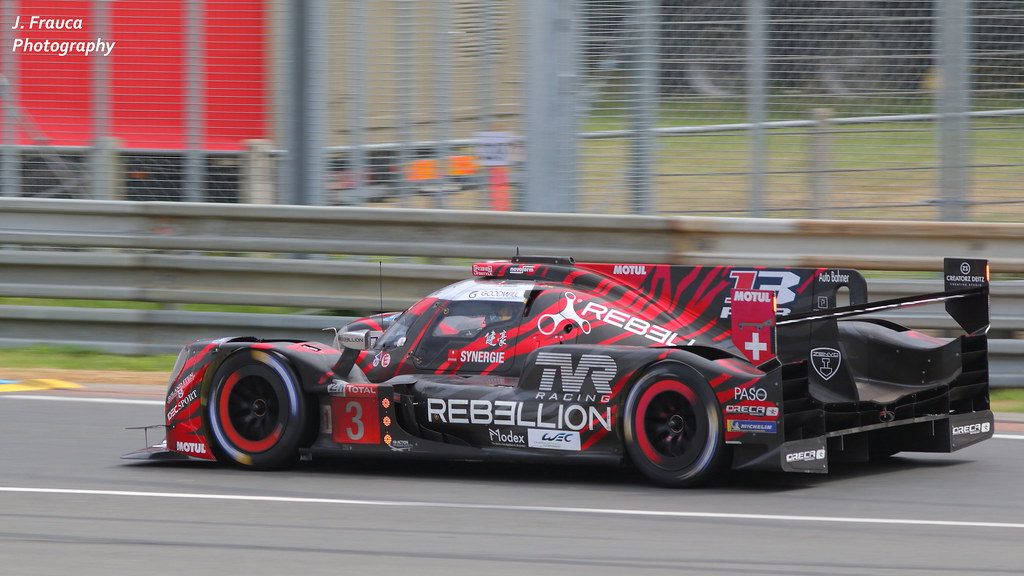 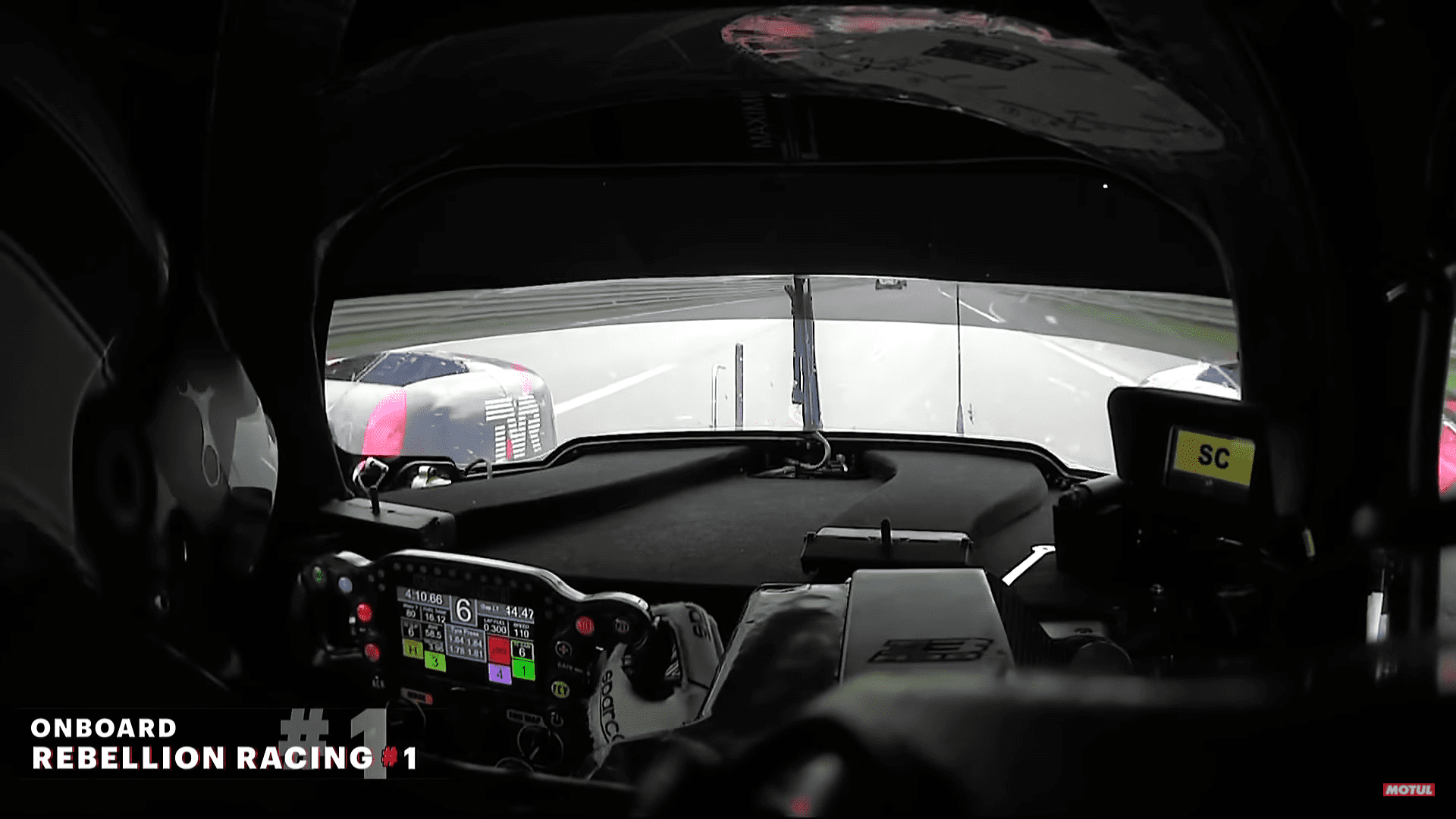 You may or may not like this livery of it: 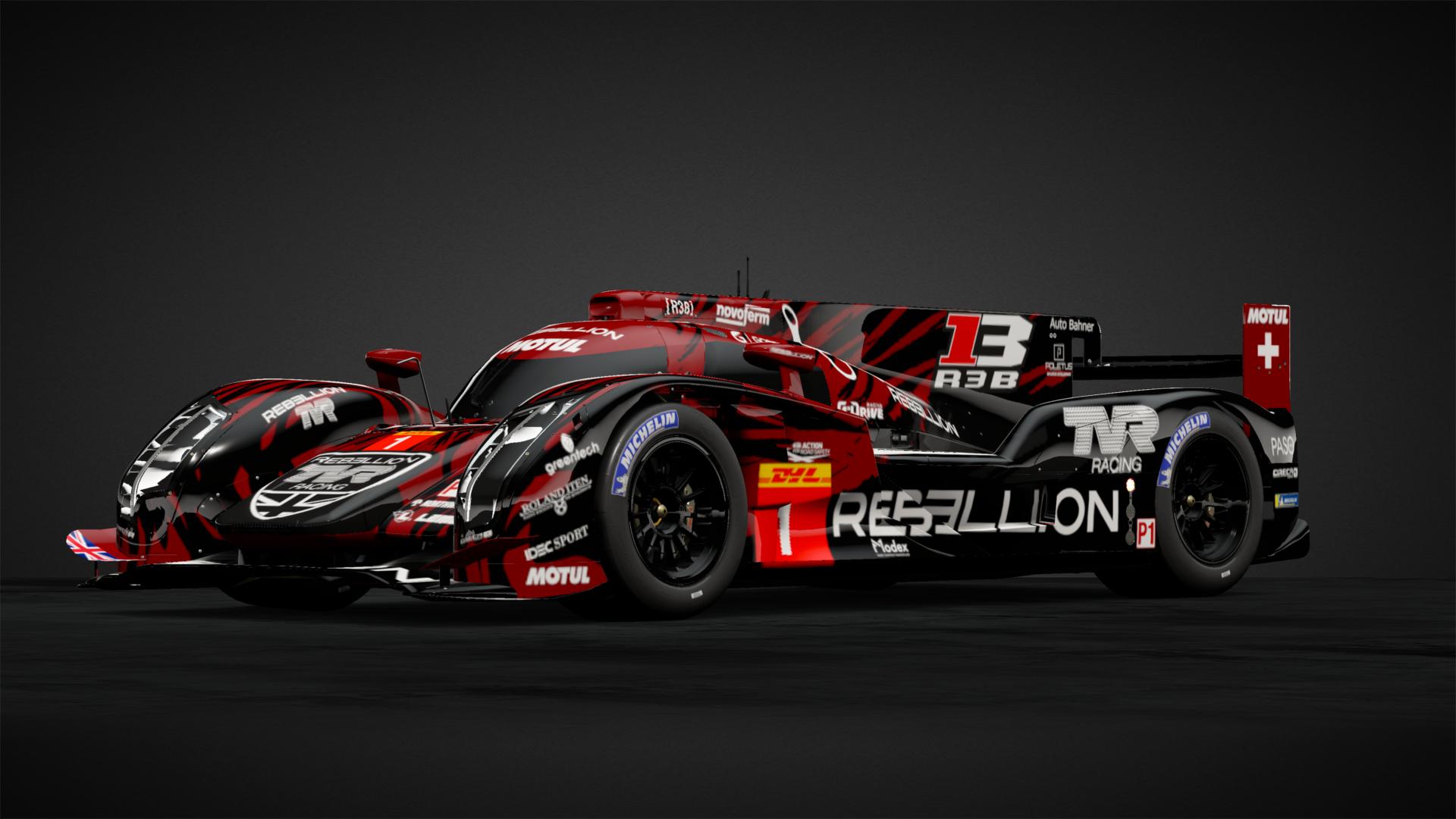 Dolby89
You may or may not like this livery of it:

It looks good, although I think it would fit better on the Porsche 919 Hybrid or Toyota TS050.

I'm not sure if I should create a separate thread for the Rebellion R13 used in WEC 2019-20, maybe I would if there are enough differences that justify creating a separate thread. Anyway, the 2019 livery looks much better than the original livery. 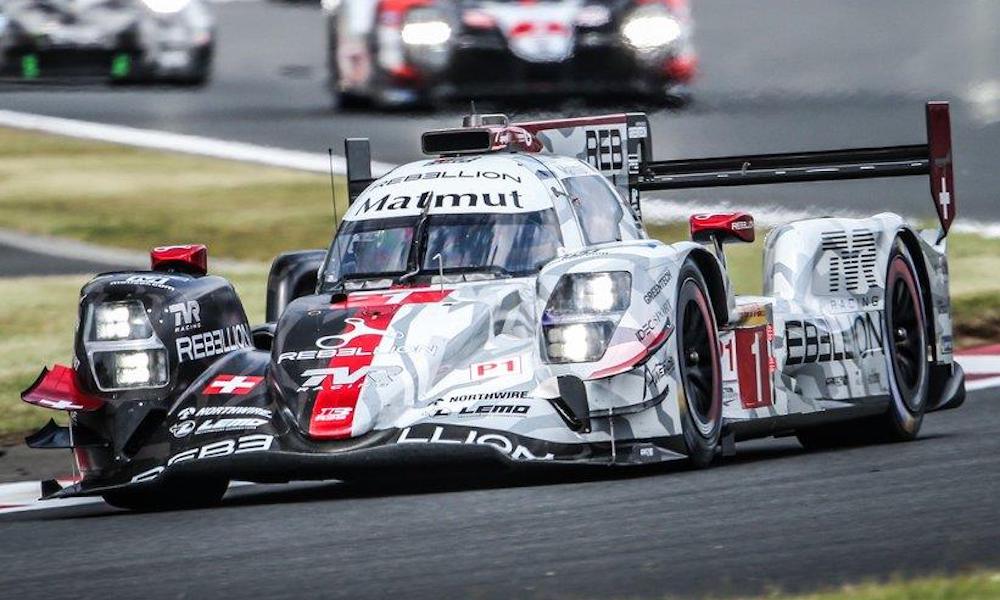