Replays via iPad or iPhone

It’d be great to have saved replays accessible via the web page or iPad and iPhone apps. I’d watch a bunch but I can’t sit at my machine to do it. (And I know about the remote play ability of PS4 Pro models).

When browsing my Activity Feed via webpage, its a bummer that you can’t watch them. 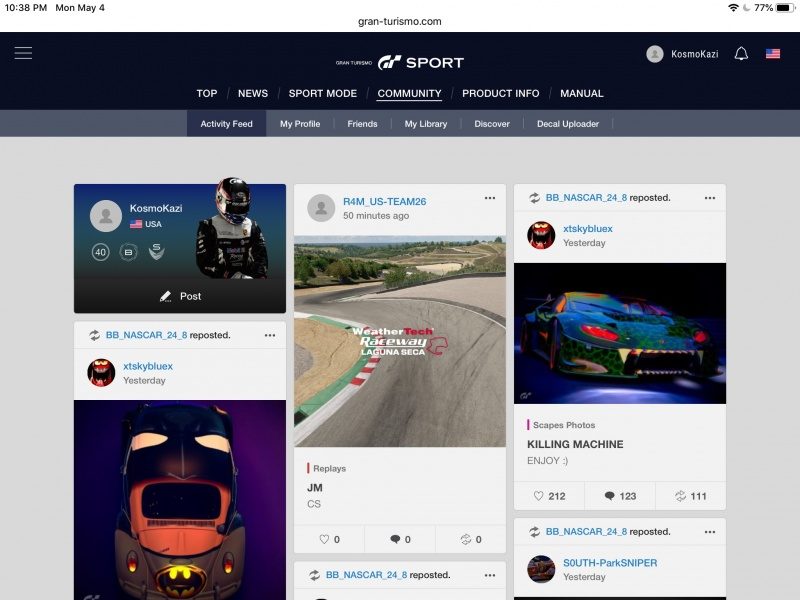 ...wouldn’t even have to be full-featured, but at least a singular view or the “production” camera type being available would be cool.
P

The technical problem here is that replays are just a recording of your inputs, and the game simply replays those inputs into the physics engine to get the same race. To view them on another device, either the game would have to be ported to that device, or it would have to render actual video from your replays, which would take up impractically huge amounts of space on their servers.

In theory, some sort of PS Now style service that runs the game on PS4 hardware connected to their servers and streams the result may also work, but it would be so expensive to run that if it was ever implemented it would almost definitely be a paid subscription, which not enough players would ever want to pay for.
Share:
Reddit Pinterest Tumblr WhatsApp Email Share Link