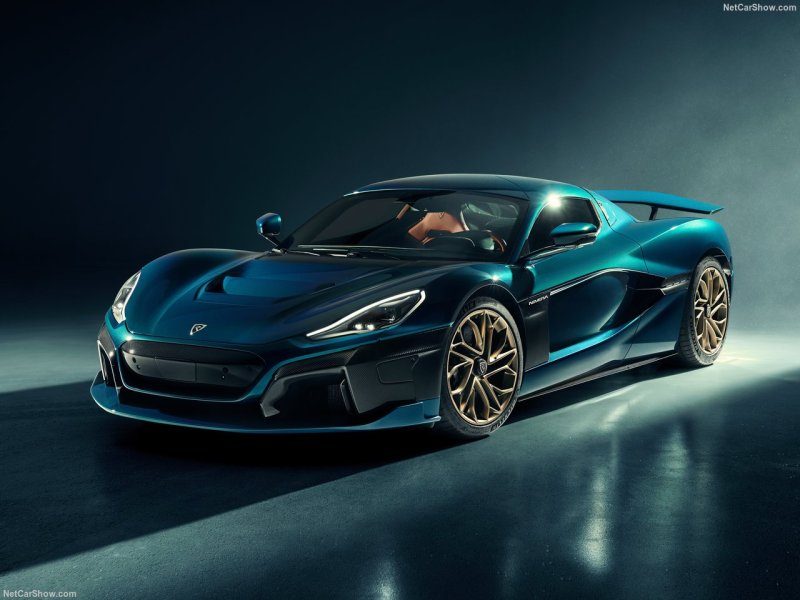 Croatian hypercar marque Rimac Automobili introduced the C_Two as a concept a little over three years ago and now it's unveiling the final version of its all-electric hypercar. Named after a Mediterranean storm, the Nevera has been subjected to a multitude of changes since its early days, resulting in a 34 percent boost in aerodynamic efficiency compared to early prototypes.

Enabling "Low Drag" mode reduces the drag coefficient to 0.30 while changing back to "High Downforce" boosts downforce by a whopping 326 percent. The sleeker body has also been fine-tuned for better cooling efficiency of the powertrain and brakes. At low speeds, a 30 percent improvement has been achieved, and seven percent once the Nevera reaches higher velocities.

Going up against the Pininfarina Battista, Rimac's second production car has some of the most amazing technical specifications we have ever seen. The quad-motor setup is good for 1,914 horsepower (1,408 kilowatts) and 2,360 Newton-meters (1,741 pound-feet) of torque. The electric two-seater hypercar sprints to 60 mph (96 km/h) in as little as 1.85 seconds and to 62 mph (100 km/h) in 1.97 seconds.

It's important to point out these neck-twisting acceleration figures are achievable with a one-foot rollout and only on a high-friction surface, according to Rimac. The same goes for the 0-186 mph (0-300 km/h) run, which takes 9.3 seconds. The Nevera needs 8.6 seconds to complete the quarter-mile and will top out at 258 mph (412 km/h).

Being an electric vehicle that prioritizes performance over anything else, range will be a concern for those who are actually going to use the hypercar. Rimac has fitted a large 120-kWh battery it says has enough juice for a targeted range of 550 kilometers (342 miles) in the WLTP cycle. It goes without saying pushing those four electric motors will deplete the battery much quicker, but that's a first-world problem we'd love to have.


Once you're out of energy, the Nevera needs 22 minutes to charge from 0 to 80 percent by supporting an impressive 500-kW fast-charging. Rimac developed the battery pack all on its own as an integral part of the hypercar, adding 37 percent structural stiffness to the carbon fiber monocoque. The whole car weighs 2,150 kilograms (4,739 pounds), distributed 48/52 front/rear.

With great power (and weight) comes great responsibility, prompting Rimac to fit the hypercar with 390-mm Brembo carbon-ceramic brake discs fitted with six-piston calipers. The Nevera is claimed to provide the highest use of regenerative braking of any production car by dissipating kinetic energy through the friction brakes when the battery’s temperature approaches its thermal limits. If the friction brakes are running hot, regenerative braking will automatically kick in.

Capped at only 150 units, the Rimac Nevera has been developed as a truly global model and will set you back a cool €2 million. Each one will be signed off by company founder and CEO Mate Rimac. Customers will get to pick from GT, Signature, Timeless versions, plus a Bespoke edition with greater personalization options. Rimac goes as far as to say there won't be two identical cars. 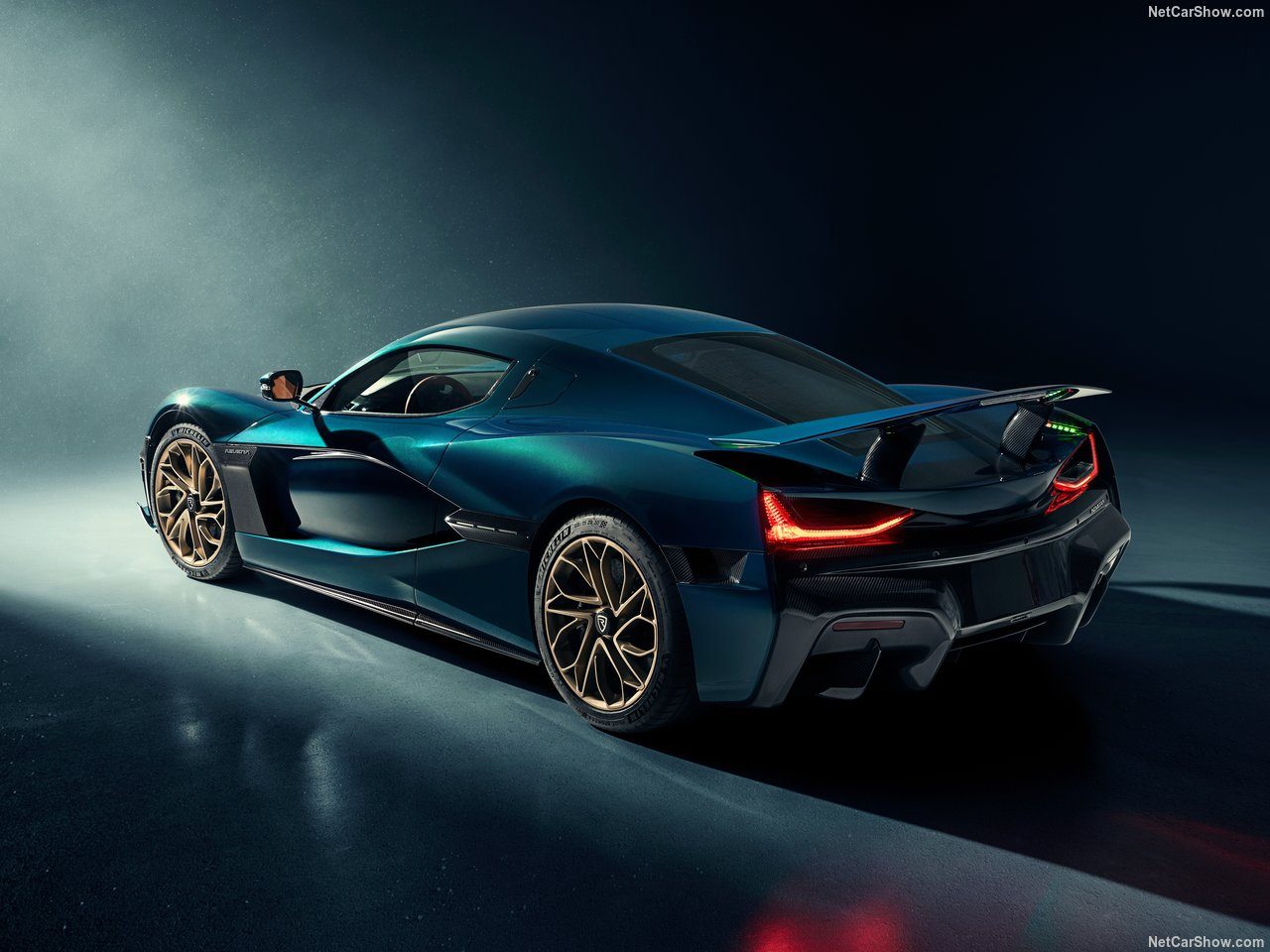 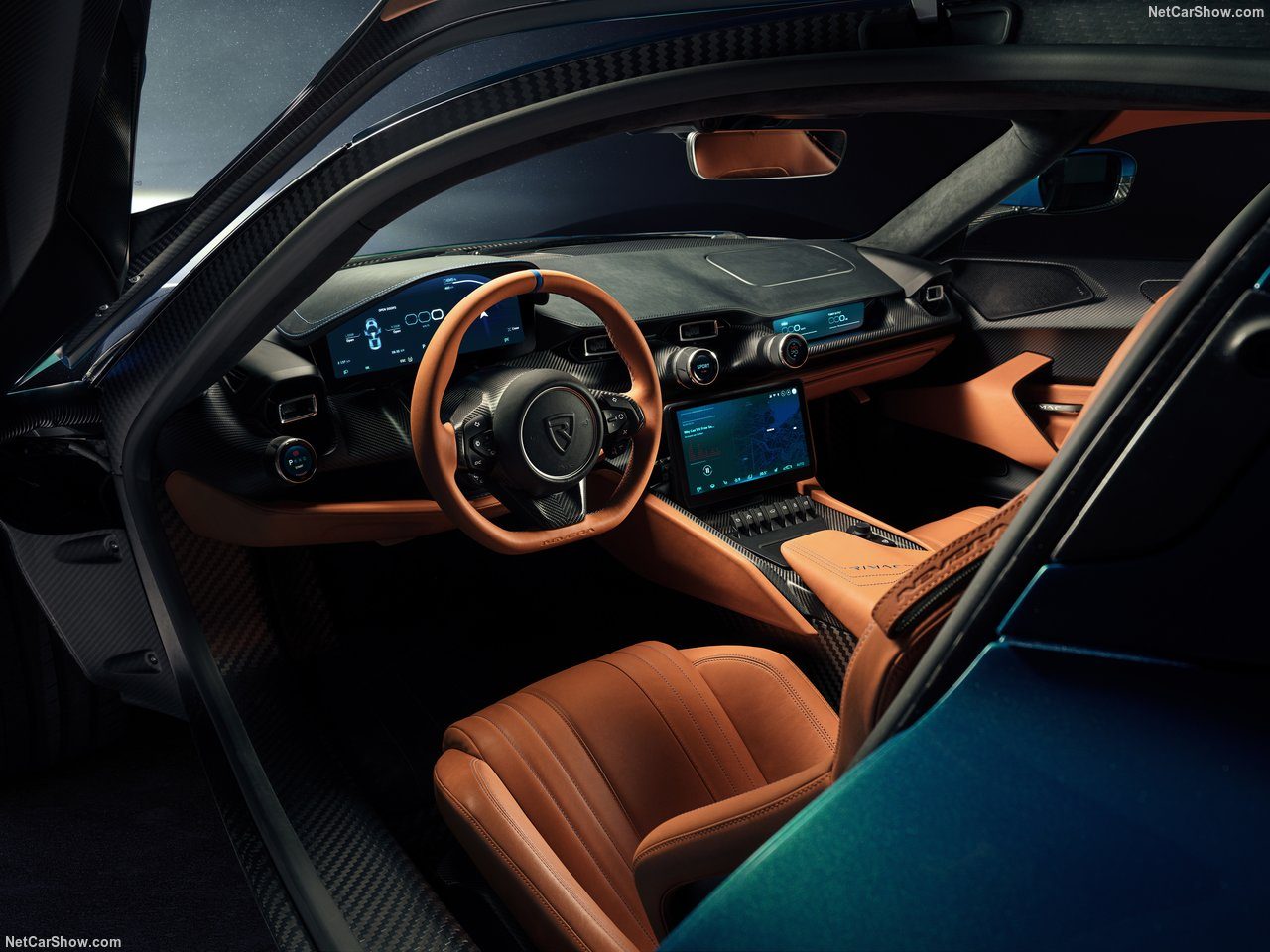 Yesterday was officially the Nevera 'blowout' day on Youtube. Basically every motoring channel based in Europe (or somewhere there about) featured this car.

As for that quarter mile time of 8.6, that's Matt Watson from Carwow. The video of him setting that (unofficial) world record is available on Youtube where he utterly annihilates a Ferrari SF90.

Here is the video