Screenshots look so bad on PS5?

I've done a search and can't really find anything else on this so here goes....

I can't be the only one whos noticed this but compared to the PS4 Pro screenshots... PS5 screenshots look terrible, so badly compressed I thought I was on the PS3!

First picture was screenshot on my old PS4 Pro using the Share Button with file type set to PNG and then transferred from the PS4 Pro's Media Library to USB. 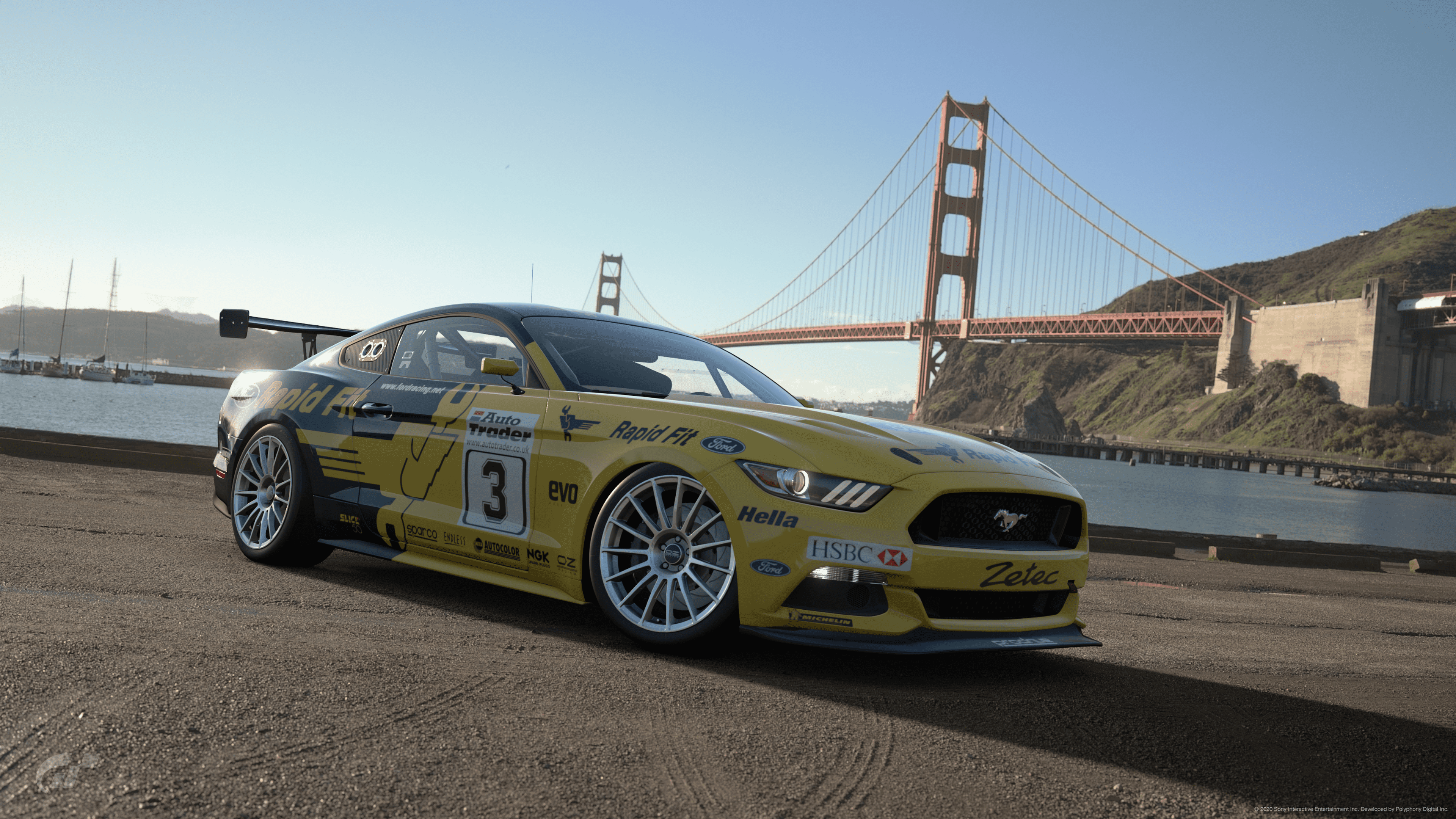 This second picture was screenshot on my PS5 using the Capture Button with capture set to 4K Non-HDR with file type PNG and transferred from the PS5 Media Gallery to USB. 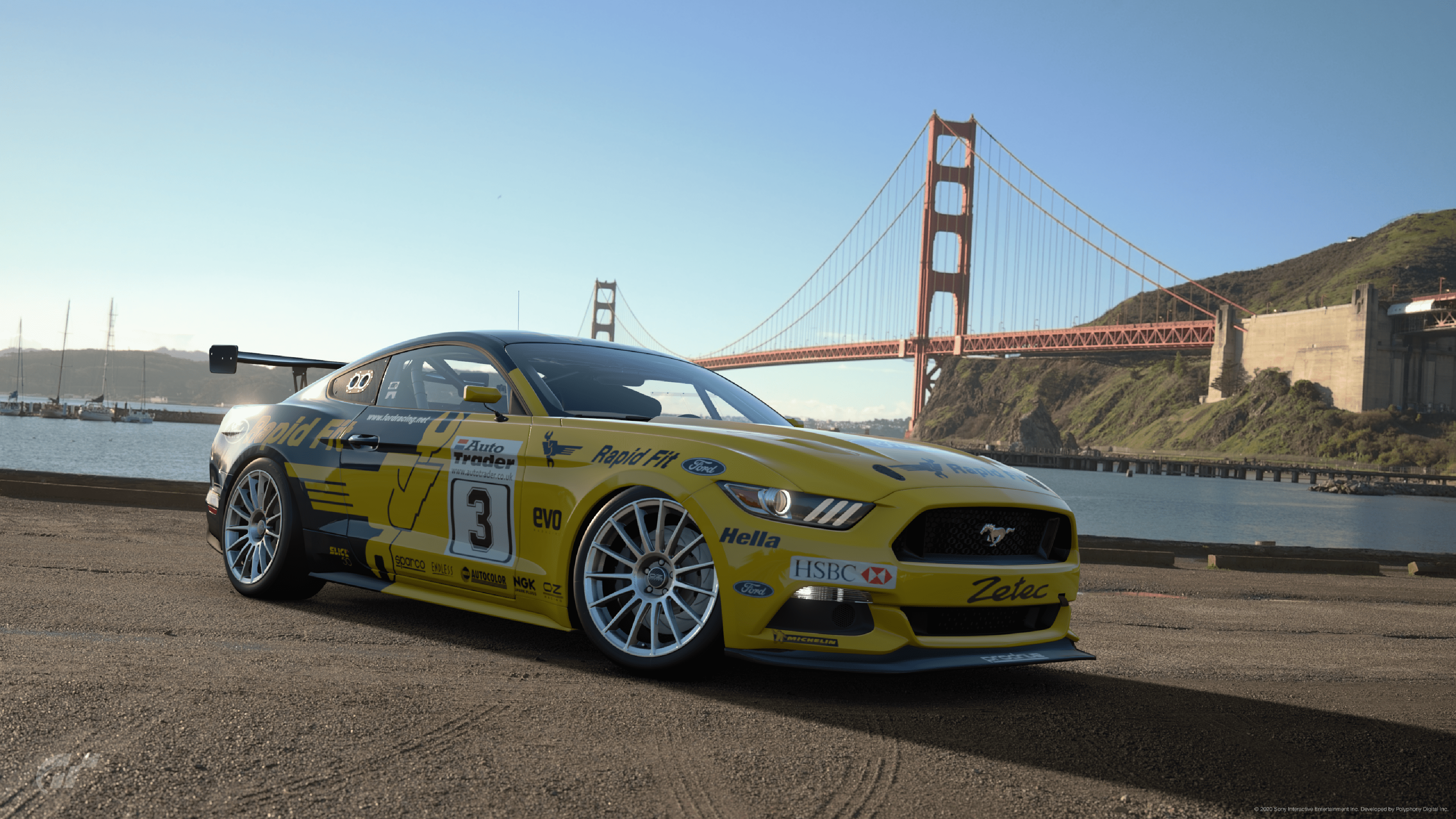 This third picture was screenshot again on PS5 using the Capture Button but with capture set to 4K HDR but this only allows file type JPEG and transferred from the PS5 Media Gallery to USB. 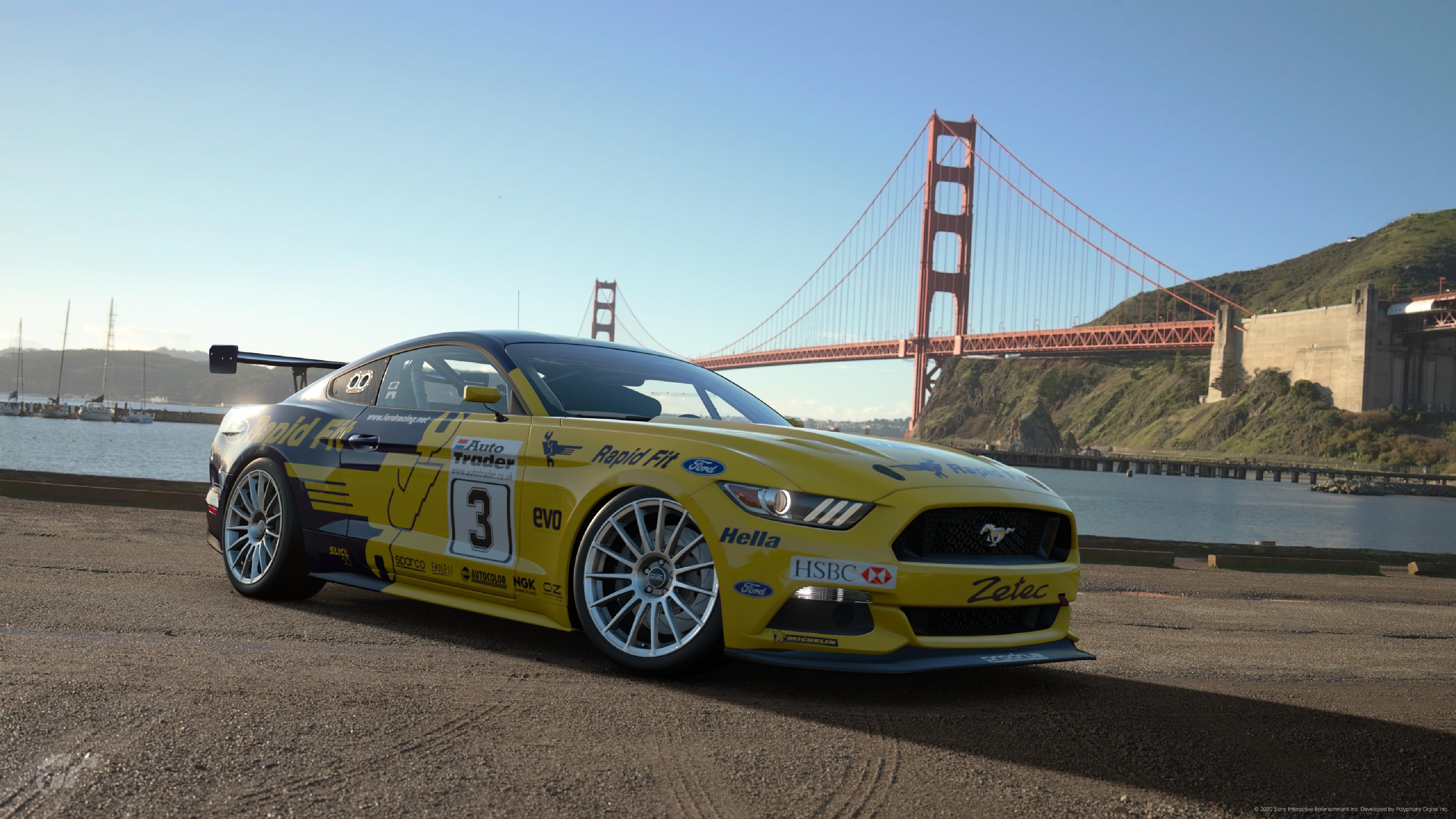 It's not that visible in these resized pictures but click them to enlarge and the difference is horrible!

I know you can transfer from the in game Library straight to USB however this gives a different result again, ony saves as JPEG, much better quality than the PS5 captured screenshots but still not quite as good as the PS4 Pro captured screenshots and I don't know if they are HDR or not, it doesn't say anywhere: 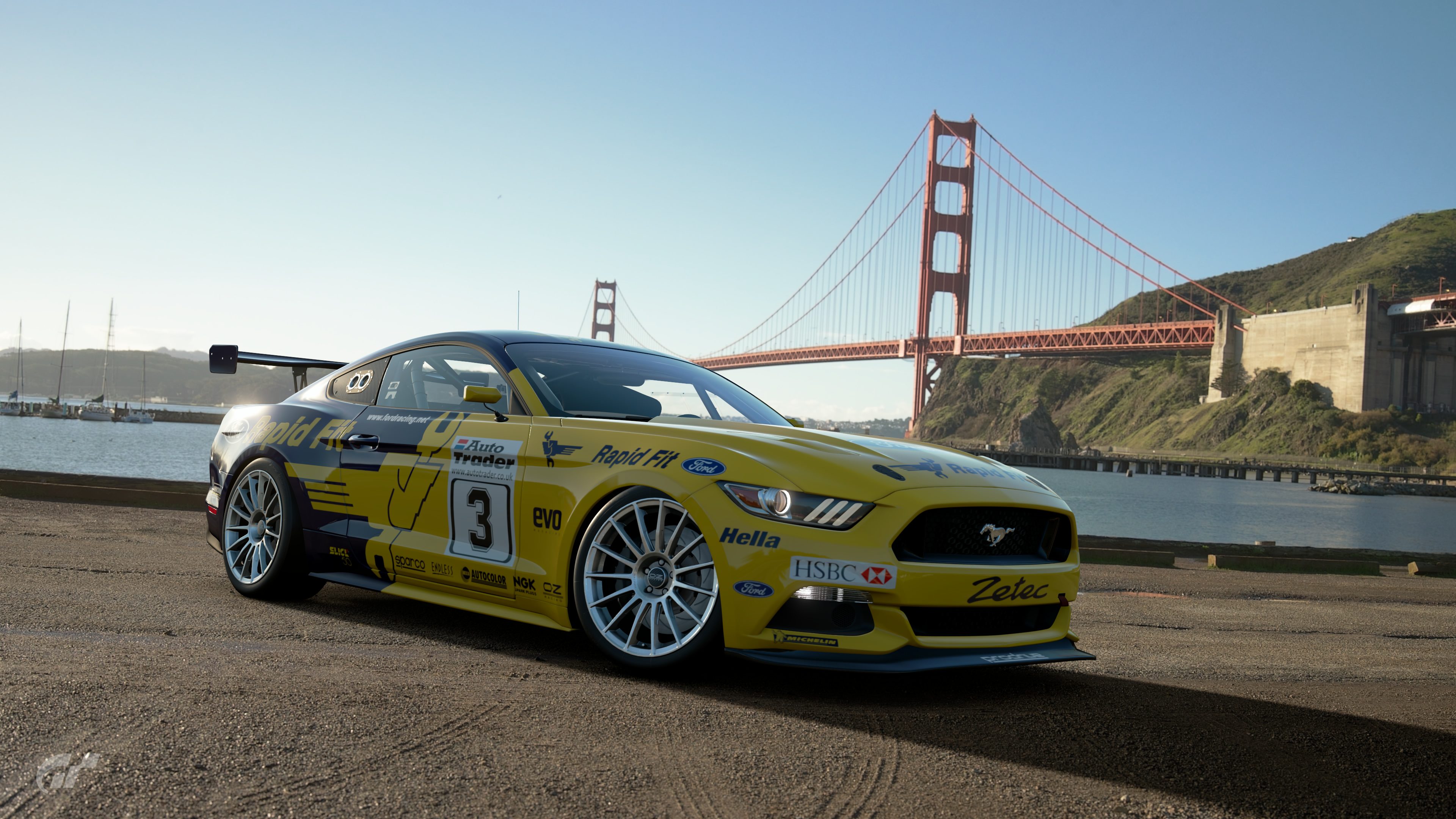 GT Sport on PS4 transferring over to PS5