So many feelings on one set! I can't take all this awesome!

Incredible update, Kyle. It really shows how much the game has improved over its 15 years of existence. You never cease to amaze me.

Lovely Castrol Supra comparisions! People/you should do more of these things!

And merry Xmas to ya.

Oh My Gawd. Certainly one of the best update that i'd ever seen. Good job Slipz.

And a Merry Christmas. 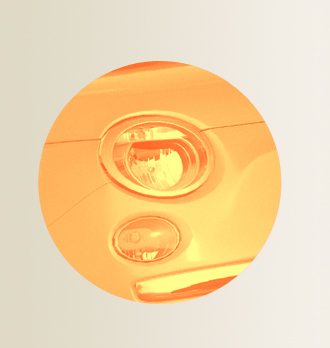 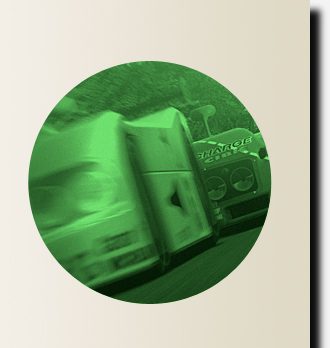 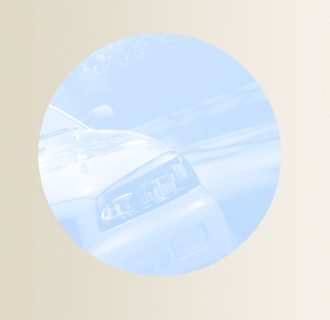 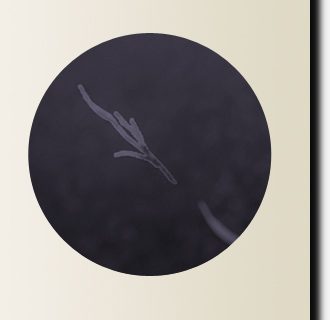 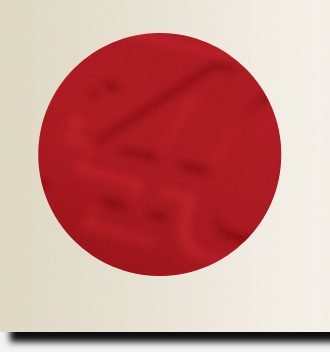 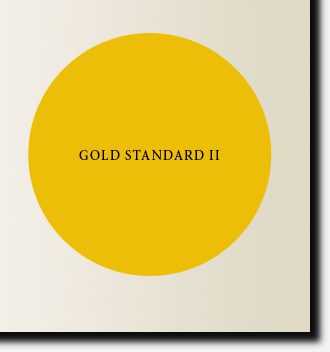 ), and I figured I'd edit each of my entries. It definitely is a different type of challenge to work without editing, and I appreciated it forcing me to be more considerate of the shot before I brought it over to the PC. But I can't leave editing, since it's a natural thing for me, whether with GT images or my real camera! So this is a thank you to all who voted for me; I hope your holiday season was great, and here's to a strong start to 2013

zzz_pt - I've been feeling it more since GTPedia came out, and I've been reminded of all the fun the old games were. Now that that's out of the way though, I've got a bunch of new games to keep me occupied...

GT-R - It's a bit scary, isn't it? I went to visit my parents over the holiday and found my old ancient DexDrive there. $60 for a device that came with two 3.5in floppies to install the entire software, just for the ability to put PS1 game saves on a PC, which were somewhere well under 100kb each. All of my old saves are on a burned CD too! Graphics aren't the only thing that have moved forwards in leaps and bounds, I suppose. Have a good holiday, sir

Dark - It's entirely possible, though really, Daan has me beat with his awesome retrospective videos 👍

GPR - Thanks! I took Photomode for granted; didn't realize how hard it'd be to get decent shots in GT1 with nothing past replay angles! Hope Santa was good to you!

xMARKITOx - I won't rule out the possibility...

ZEROX - Too kind, buddy. A belated Merry Christmas, hope it was good for you

TVR - Thanks, I really didn't want to pass that shot up, even without a GT1 companion. Glad to see still around these parts

Congrats on your win !

Also want to say that your previous set is amazing, it brings so many good memories

That B&W shot is just superb! But my love for the F40 kind of binned all emotions from the B&W one, because that F40 is just...

You mean to your showroom? Right now, and everytime you'll put out something new. You bet! 👍
With my showroom? Probably never

The last update showcases, why I love this showroom/your work so much. Professional presentation, splendid composition and editing!

Congratulations on your second (well-deserved and almost foreseeable) win, Kyle.

The post-editing turned stunning pictures into... well, perfect ones. I especially like the way you've desaturated the 4th picture and added the noise - this gives the picture its final touch (I agree that leaving pictures unedited feels somewhat strange).

Fun fact: You've had one GT-R in one of your pictures from the last tournament and two GT-Rs (click and click) showed up this time around.

I hope you had a good time thus far, too.

This last set is great. Simple edit but spot on 👍

Oh, and your presentation is lovely too

Congrats once again Kyle! Does that make you the first to win both crowns??
I absolutely loved your Final round entry - perfectly conceived and executed - simply brilliant! 🙇

My GT5 racing career - In pictures