This GT6 video features two of the most famous rivals of an era in rally road cars, the Subaru IMPREZA 22B STi Coupe '98 versus the Mitsubishi Lancer Evo VI GSR T.M. SCP '99. This video displays both cars in a time attack rally type challenge format driving A-spec at the GT6 Eiger Nordwand Short Track. Both cars were run pure stock directly as they came from their respective dealerships with NO oil changes, car washes, tire upgrades, tunes, or mods of any kind. Both cars were brand new with less than 10 miles each in this rivalry showdown. The track times and weather conditions used were also identical for both cars. I favored neither car and followed the exact same rules with the same driving lines for both cars without crossing over or touching any of the track's white lines on either side of the road. This good ol' geezer can still run hard with the best of 'em... It was a very close time attack challenge with the Evo at 1.15.044 just edging out the 22B time of 1.15.410. Actually, it was so close it could go either way.

My YouTube video replay was filmed directly off my plasma TV with a older iPhone. The quality of this GT6 replay is much better when actually viewed in person on the TV screen. 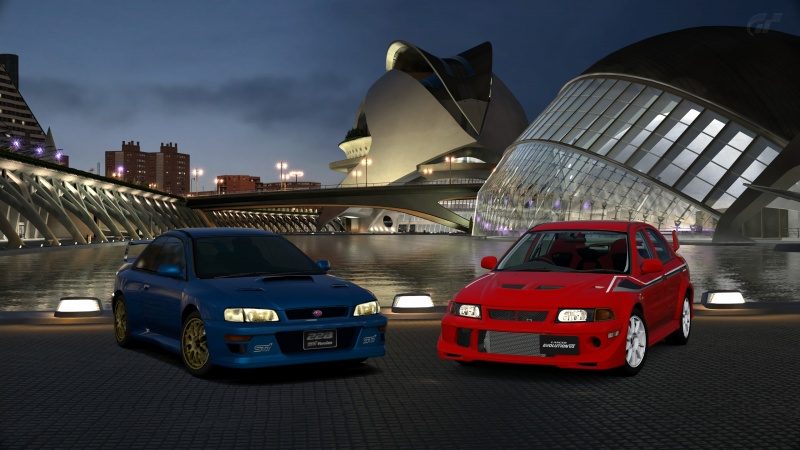 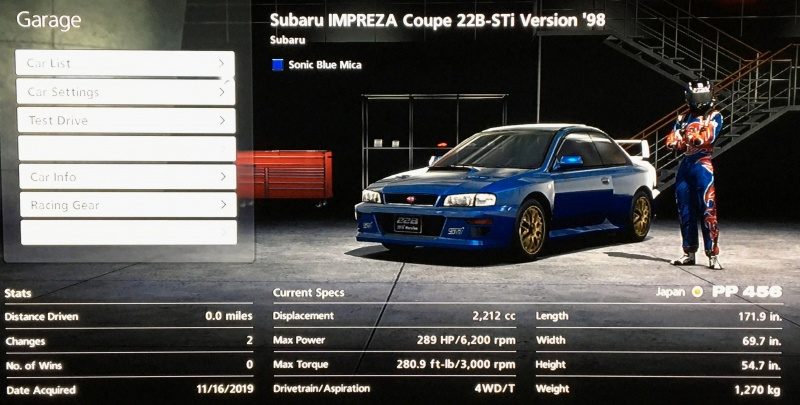 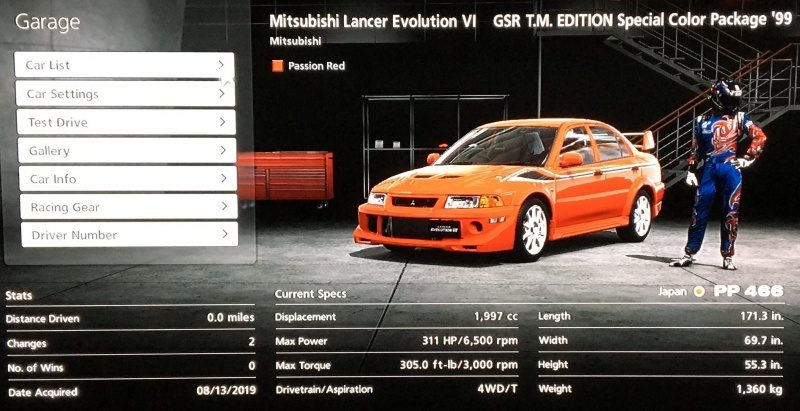 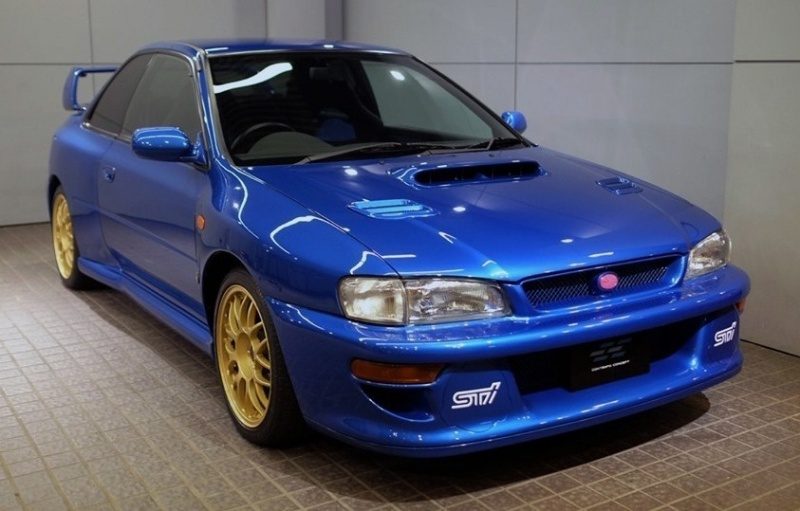 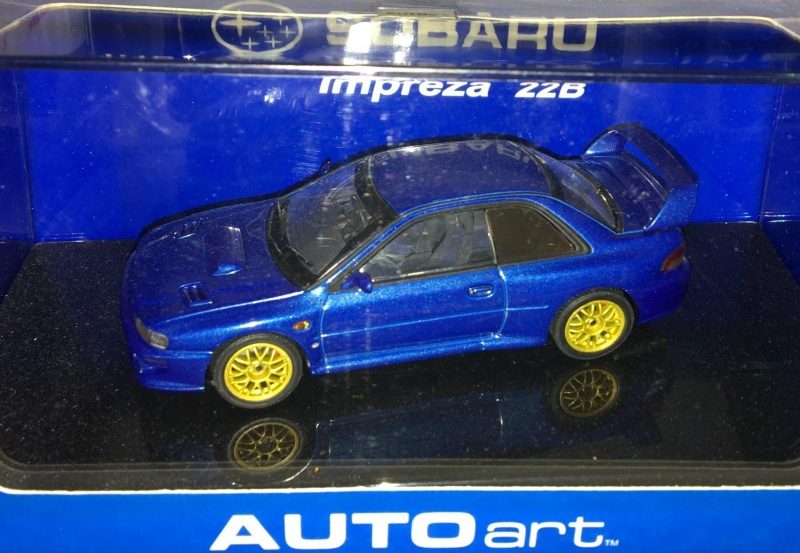 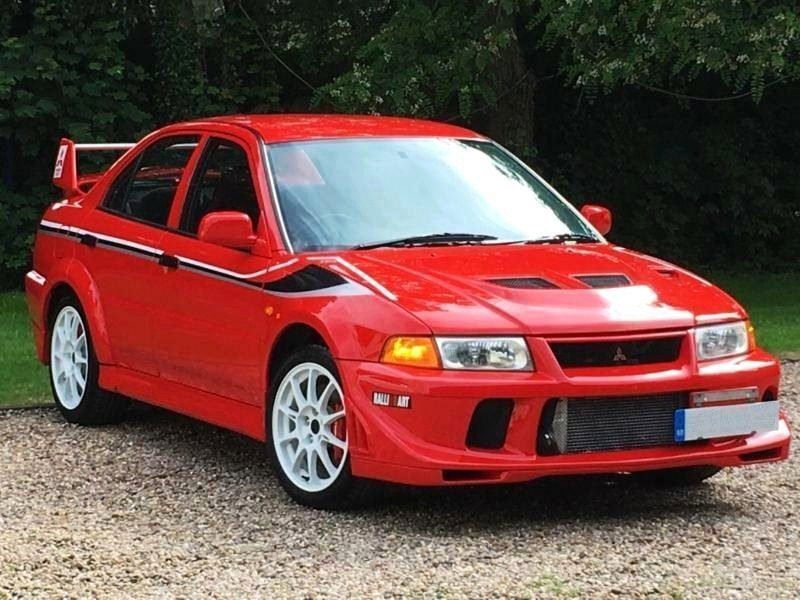 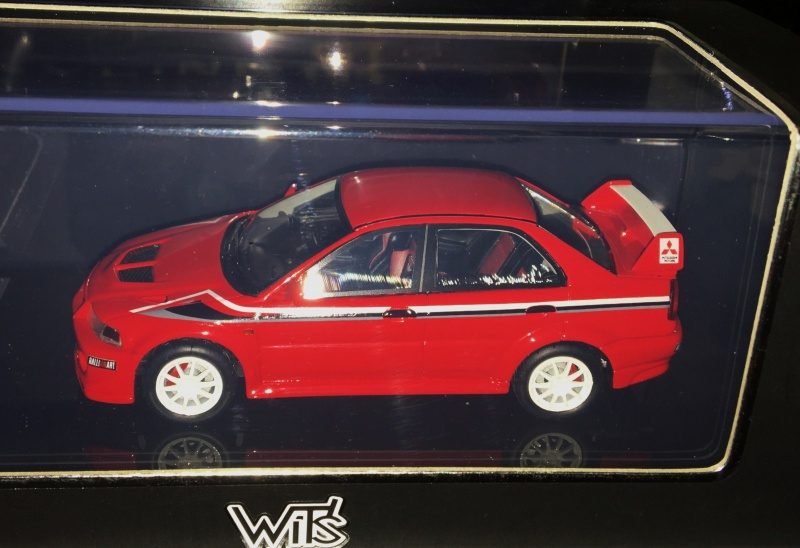 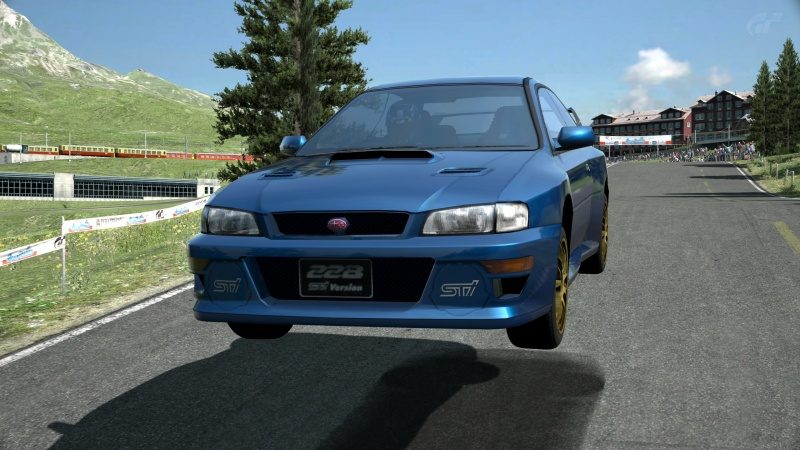 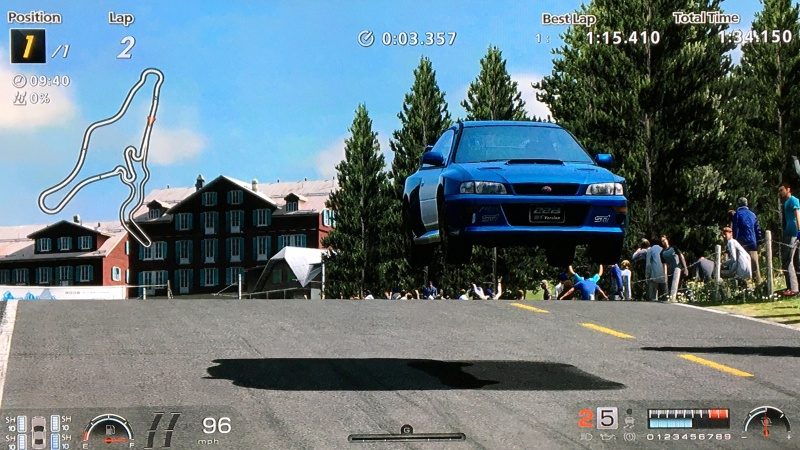 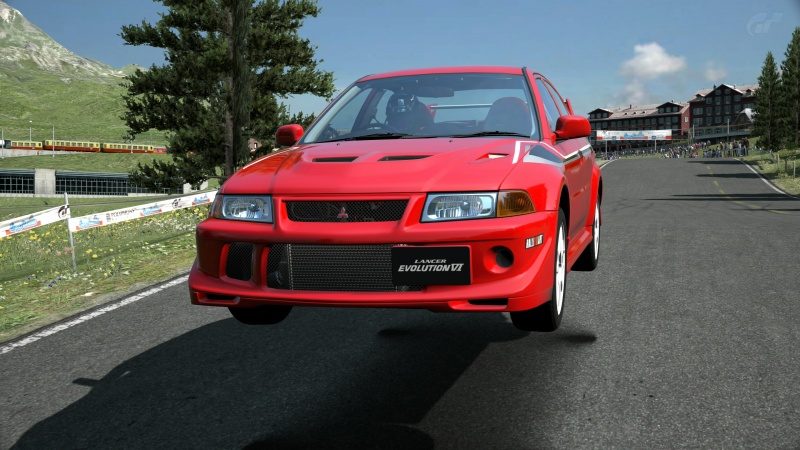 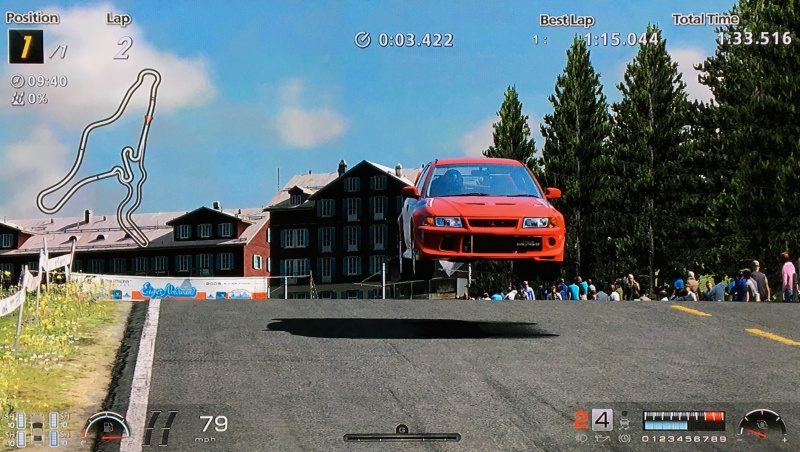 Last night it got me think’n, so this morning I ran the famous Lancia DELTA HF Evo ‘91 pure stock under the exact same conditions, rules, and track. I didn’t expect it to outdo the actual rivalry cars, but was kinda surprised and disappointed that on “average” it fell behind by a full 10 seconds on a single hot lap. 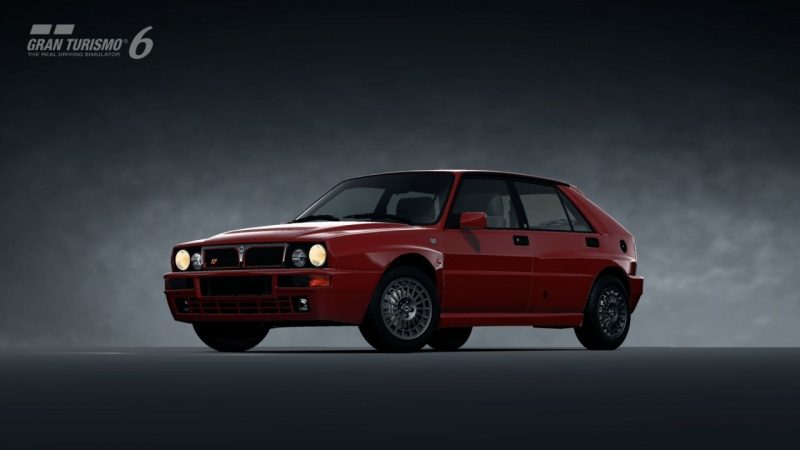