To PD Community Manager and the Evil Twins (we know you read this forum).

To PD Community Manager (we know you read this forum).

Could you please pass this message to the evil twins? Thank you.

I speak for all the Nissan racers in the area of Dartford - East Hill zone (that’s one, just me).

Could you please evil twins be good friends again? I know you are there, two evil twins programming the penalty system at the same time, with very different views. One of you love contact and dive bombing, that is why some of us get hammered from behind and the infractor drives away without penalty at all. In the bright side that is what allows a bit of innocent contact in chicanes etc.

The other twin hates contact, must be a Formula 1 lover, that’s why rubbing each other in side by side racing (basic normal everyday racing) is punished with 10 seconds, or slight bump contacts give you 5.

You two, evil twins, must find a common ground, because even people who used to defend the penalty system (like me) is starting to get tired of this nonsense. If you two aren’t able to get your **** together and offer a safe environment for the practice of online racing, GT Sport will end soon in the £5 basket at any GAME store. The hype is vanishing, the game is gaining a bad reputation that is going to be very hard to clean. Project Cars 2 is becoming a very interesting option.

May I also suggest, my dear evil twins, the inclusion of black flags for continuous penalties accumulation? I think it would certainly encourage fair play. Also, in the case of penalties, would be very nice if they are taken within a lap, so people pay the price for their mistakes.

The way you two see the game is completely disconnected from reality, there are loads of video evidence that the lack of a solid penalty system is causing havoc. So, please, evil twins, get your **** together.

Thanks to the PD Community Manager for reading this forum and helping to apply some of the things that have been commented here for months (it was about time). I hope you can pass this message to the evil twins. Thank you very much.

PS.: Asseto Corsa Competizione will be the official Blancpain GT game, just wanted to leave that on the table... cheers

Kano Manel
because even people who used to defend the penalty system (like me) is starting to get tired of this nonsense
Click to expand...

Kano Manel
May I also suggest ... the inclusion of black flags for continuous penalties accumulation?
Click to expand...

So they are nonsense and let's base black flags on them?! See, now this is where the evil twins get their inspiration!

By rule of thumb one twin has to be good right?

Outspacer
So they are nonsense and let's base black flags on them?! See, now this is where the evil twins get their inspiration!
Click to expand...

After fixing it, of course. Even in a game like Race Room they have black flag for continuous violations. I don't remember having all this problems with penalties in other games.


Crazy Taylor
By rule of thumb one twin has to be good right?
Click to expand...

One of them is less evil

Kano Manel
After fixing it, of course. Even in a game like Race Room they have black flag for continuous violations. I don't remember having all this problems with penalties in other games.
Click to expand...

You can't reason with evil twins like that! The less evil twin would have to fix it while the other was asleep or something. Like you seem to be saying though, the root of that problem is PD not fixing the judgement - or not being able to.

Although we disagree somewhat on the chance of penalties ever being judged corrrectly enough, I'm just teasing you, because I totally agree that tweaking it this way and that has only led to a mess, in various ways.

Design by committee explains more than evil twins, tbh. Coders are probably the most aware of what the limitations of their code will be. Bosses and marketing will have a different view and priorities. Then another input is whoever reads GTP etc to try and assess our desires. It's quite easy to see how this becomes incoherent (in vision and implementation).

There is black flagging... eventually... isn't it more than 60 seconds of penalties?

OMG, yoy are right! Comitee, like that film: The Death of Stalin 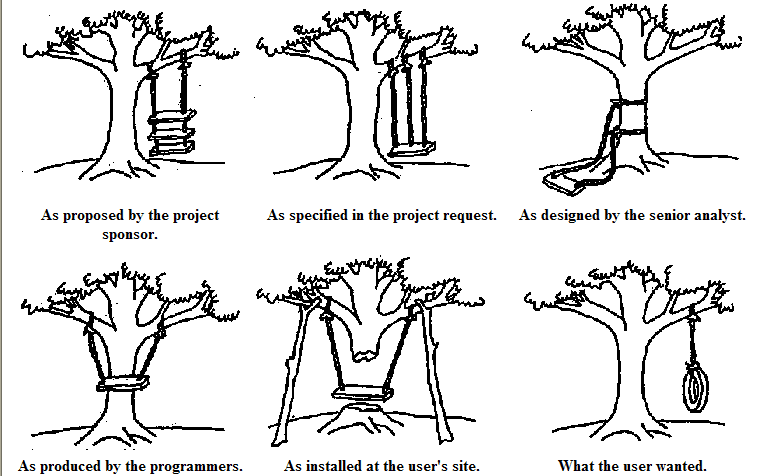 Haven't seen it yet, but it's on the list

Something like that maybe, but here we (i.e. the vocal internet) are indirectly part of the committe, with some summary of our posts being fed in. It's impossible to know what PD initially planned for penalties, but it might be fair to say that even if penalties were planned, user demands have made PD rush their development. I'm thinking back to people complaining quite vocally about the lack of penalties for e.g. rear-ending - that would be worth feeding back, but I doubt much was fed back from the people who were warning that it wouldn't be as easy as it seemed (as you'd expect really, since that isn't a request as such). And once released, of course there was a lot of response to sift through and consider, e.g. strictness and the burning off penalties debacle.

I'd much prefer PD to have taken their time to design a decent system, and then defend their choices. Right now they don't seem to have confidence in themselves on this, which is worrying.

Yeah, you are right, it is worriying, sometimes I feel they are using as test rats...

Sure they must be analyzing all this data

I
Question on the penalty system