RACECAR
Weird, I didn't see (or know) that you had a similar thread up when I posted this.
Click to expand...

It was deleted after yours was created.

@TheProRacer you made your thread like 30 minutes before the update even came out. Maybe that's why.

Could that be we may be able to have custom helmet numbers?

Ameer67
@TheProRacer you made your thread like 30 minutes before the update even came out. Maybe that's why.
Click to expand...

But it was going to happen regardless. Oh well, maybe next time.

I'm still on 1.18 here so if anyone wants me to check something (to see if it has changed) just ask.

The bare minimum would have been nothing. That looks more like work in progress, to me.

TheProRacer
But it was going to happen regardless.
Click to expand...

Yes, it was going to happen, and eventually did, but it did not happen when you opened that thread.

I think all you can do about an update before it gets released is speculate its content, not opening a thread with the undocumented changes made by said update.

Wow all this talk about thread structure in a thread that is was clearly intended strictly for discussion of undocumented changes, this wouldn't have happened in JohnnyPenso's day...

The ability to select from a previously used color is available in the paint shop (if this hasn't been mentioned already).

ccaranna
The ability to select from a previously used color is available in the paint shop (if this hasn't been mentioned already).
Click to expand...

RACECAR
I do apologize for that, I didn't think you'd mind as it seemed you were no longer interested in doing these threads. I also just found your format so much more organized and put together then the other attempts at Undocumented change threads so I just used it. I'll remember to do that from this point on.
Click to expand...

TheProRacer
Why was the thread that I made on this topic deleted? I come back here 5 minutes after I made it, and it's changed from my thread to this one. I did nothing wrong.
Click to expand...

Have to PM a mod on that one but I'm guessing @Ameer67 probably hit the nail on the head.

Does anybody here notice the autosave on the post-race result?

Rouward
Does anybody here notice the autosave on the post-race result?
Click to expand...

Yes, it was not there before 1.19. It happened to me for the first time ever right after I completed the seasonal event, before the menu change where you get the prize car.

Kinda surprised me to see that thing.

con360
If we are including hidden stuff:

There is a new helmet that is currently called met_73, and has no model outside of racing and has no icon.

I think it doesn't look too bad, and if this is to be one of the prizes from GTAcademy then expect a hotfix to come along and finish this up.
Click to expand...

It's the headless horsema-- err, driver!! 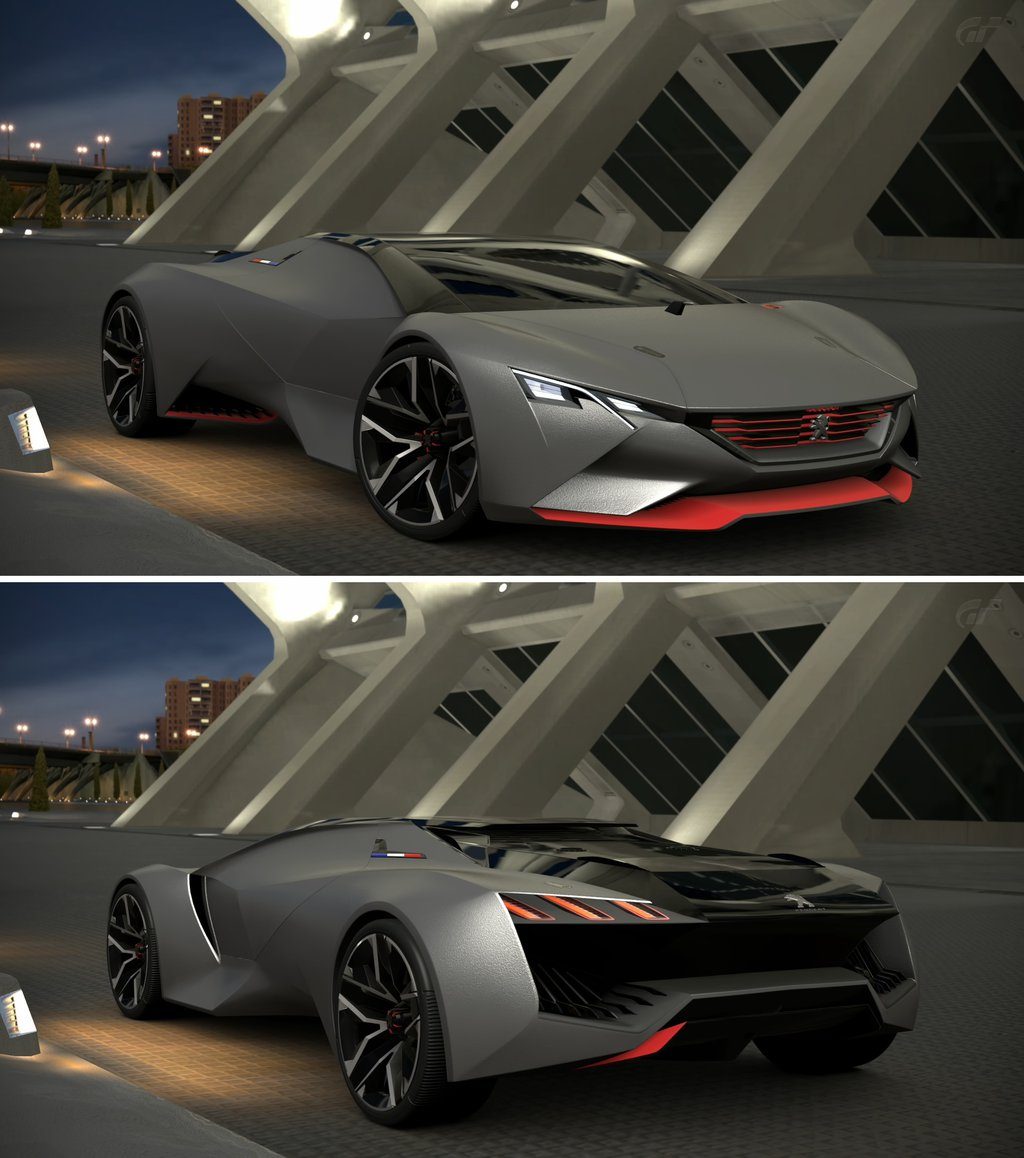 Since when did cars in GT have orange peel?

I've noticed a louder tunnel effect on the sound when I took the Peugeot VGT to SSR5. I'm currently seeing if other machines have that effect.

Scuderia Paul
I would rather have this than yet another opaque windscreen. Come GT7 all VGTs will have full interiors. It is just unfortunate we have to wait at all.
Click to expand...

Rouward
Does anybody here notice the autosave on the post-race result?
Click to expand...

TheProRacer
Yes, it was not there before 1.19. It happened to me for the first time ever right after I completed the seasonal event, before the menu change where you get the prize car.
Click to expand...

I don't normally use bumper cam, but using Nitrous in this view today seemed slightly more audible than I remember.

Ameer67
Since when did cars in GT have orange peel?
Click to expand...

That's the ICE paint. I reminds me of casted aluminum.

TexRex
What? I've driven the thing in the rain with ABS disabled and it's nothing I wouldn't expect of something so light with the relatively skinny tires it has.
Click to expand...

ABS has nothing to do with handbrake

Griffith500
The bare minimum would have been nothing. That looks more like work in progress, to me.
Click to expand...

I took the Subaru VGT for a spin now and I've noticed the sound has been adjusted for the topend, 1000-2000rpm before redline.

It sounds a bit less like the Redbull X Juniour and more Subaru like. The rasp has also been toned down a bit.

I tried some other VGT cars and I've noticed more popping effects from the exhaust. I dunno whether it's just miscalculations from a AES point of view that makes that popping but it's there. However the pops sound isolated, they don't react so much to the environments that they're in.

Has anyone noticed that the parking brake on the peugeot vgt blocks the front wheels instead of the rears?

karelpipa
ABS has nothing to do with handbrake
Click to expand...

Then I clearly misunderstood the statement. I took it to mean that it behaves as though there's no middle ground between between on and off brake--something I didn't experience.
Share:
Reddit Pinterest Tumblr WhatsApp Email Share Link