And just like that, I'm out. Guess that pretty much summed up my league racing on GT6 in a nutshell. Was fun with you guys, sucks that its also for the time being back to a pad (not to say its bad, I just felt better with a wheel). Hope to see you guys around for some far more stable racing on PCARS and potentially (hopefully), Gran Turismo Sport 👍

The huge first chapter for VRR A-Spec racing has finally come to a close, and with it a lot of fond memories over the past year and a half. I'd like to now give the top 3 of each class in Super GT a parting gift as we ride into the sunset.
@Whitetail @GTRacer22 @AudiMan2011 @Antares26 @nascarfan1400 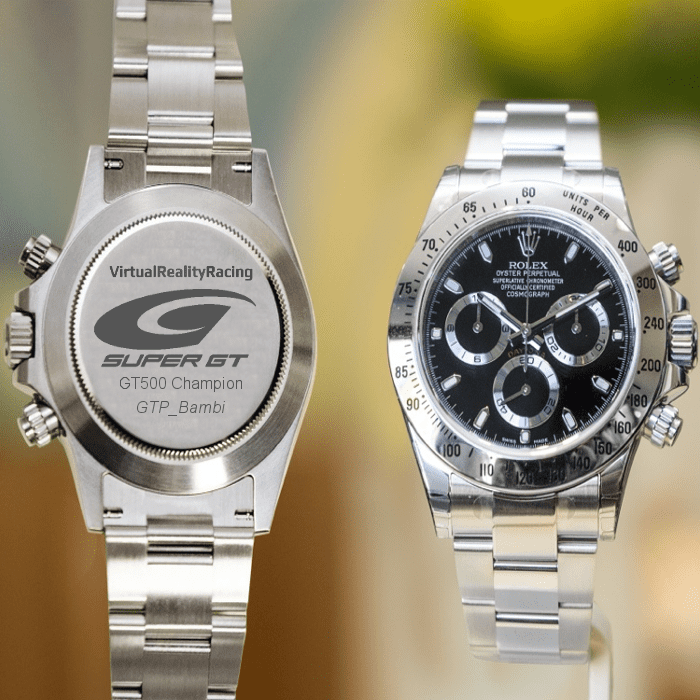 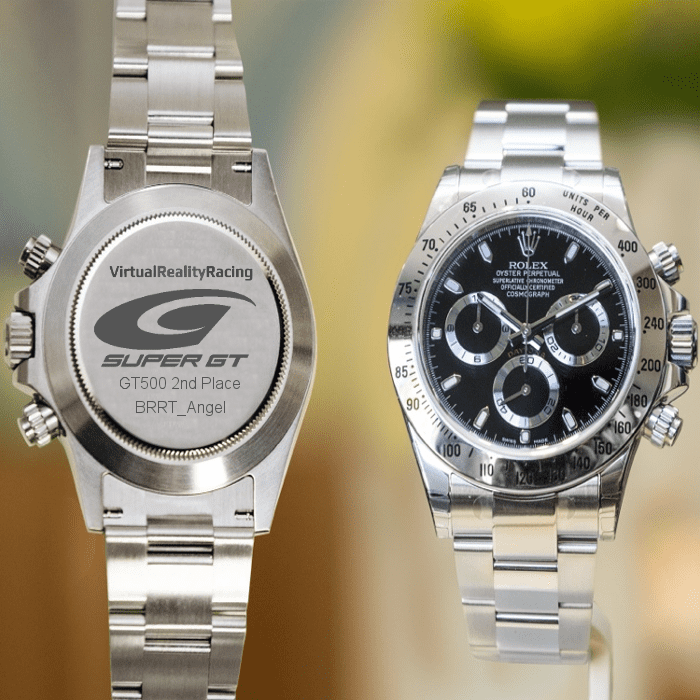 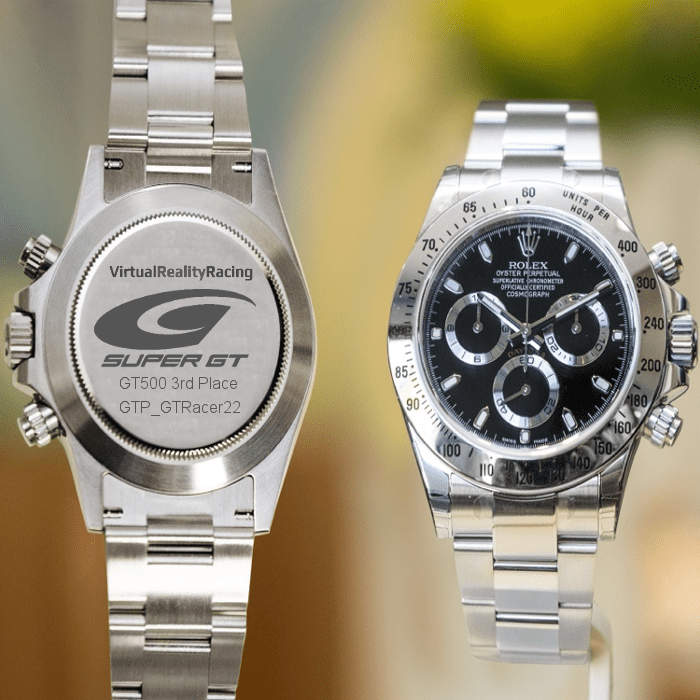 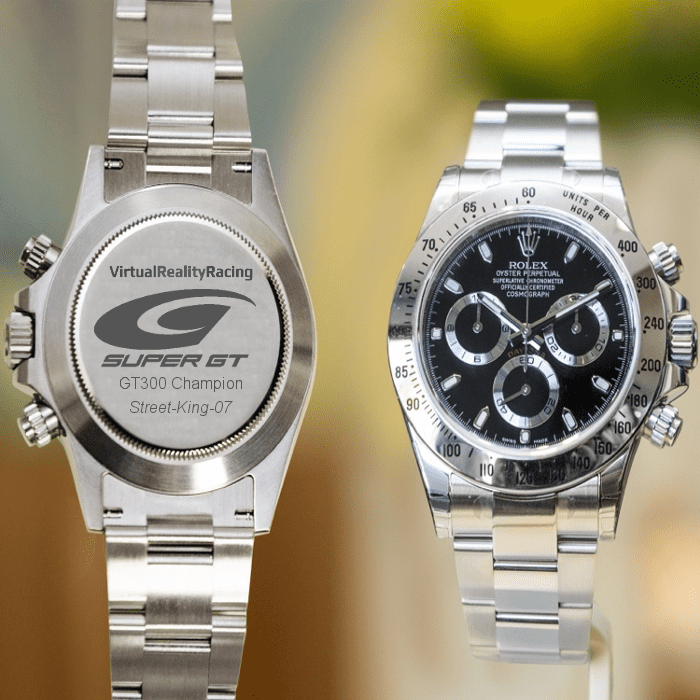 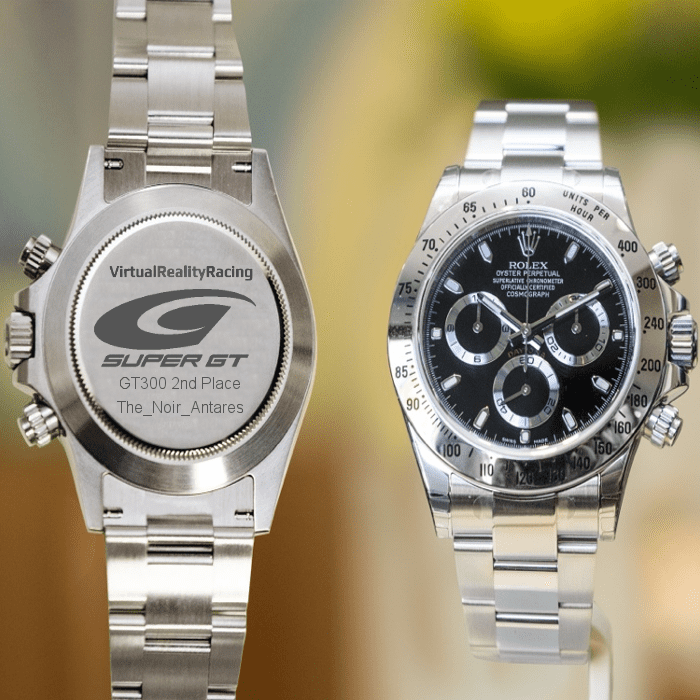 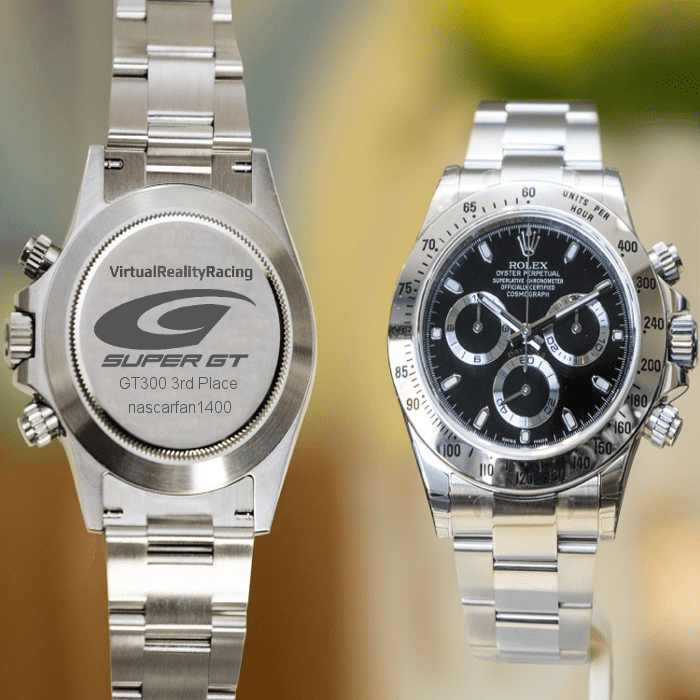 I'm not going to ask for this thread to be closed yet because I will use this to continue to talk about the series' future on GT Sport if it does continue. Thanks to everyone who participated in the past 18 months. I've had a blast racing everyone and I hope to race against you all soon.

Now.. Time to make room in the trophy case!

Much thanks, @Angel. It's been a blast since I started racing with the beginning of Season 2. The racing is always great, always clean, and it's always really fun and enjoyable. Props to you for sticking it out for a third season even when the user base for GT6 is steadily decreasing. Hopefully I'll see you all on the PS4 later this year!

Where do I start? First and foremost thank you @Angel for the time and effort you put in to making these races happen, it takes a lot of commitment and tedious effort to make this happen and happen for 18 months at that.

The racing over the past year and a half has been great, despite the dramas and the odd controversy. By racing here I finally got the experience I was looking for to be able to earn the title of champion in season 1, and kept on getting faster from there, earning more titles in the top class in the latter two seasons.

If there's one thing I can take away from racing VRR on GT6 it's that there's more to racing than just winning every weekend, it's about the people and the comradery throughout the series that makes it great. That's something I've taken to the GTPlanet WRS and Sportscar series and it's really helped me out there as well, both in results and experience.

For that, thanks to everybody who's made this series what it is and I really do hope I can race with you all again in the near future, VRR banner or not.