When do you think Gran Turismo 7 will be released?

If its indeed a 2021 title, I hope they at least do a patch for Sport bumping it up to native 4K on PS5.

I don't know why.

If we were to follow the typical timeline of PD.

i think next year sometime. and i hope it has all fantasy tracks and pay homage to Gran Turismo History

Somewhere in the UK

Come on people, it's like you've learned nothing over the last 22 years.

Given the history of the previous GT releases, I should consider 2022 as a realistic expectation.
Z

2022, slipping into 2023 at the last minute. The showing was rough and clearly a quick and dirty port of GTS to PS5. Sony just needed something to show because all the other studios are busy or just recently released a ps4 project. With racers reusing old assets is generally fine.

Talking about the upcoming Porsche VGT I'd like to make a comparison:
The Bugatti VGT was teased in Aug. 2015 and unveiled in Sept. 2015.
The beta test of GT Sport started in Oct. 2017, one week before it was finally available.
So I won't have a high expectation about the release date of GT7. Maybe holiday 2020 (but if so they should have told us), maybe 2021, maybe 2023 or even worse. I'll simply wait silently.

It says GT7 builds on 22 years of experience. This year aka 2020 is the 22nd year. So I think it is a launch title. Just think how much GTS has evolved after the launch. Got so much update. GT7 can be the same, they can add a lot of stuff thanks to the OTA updates.

I'm expecting GT7 to launch towards the end of 2021. 15-18 months left of development time sounds about right to me based on its current state.

With that said, I wouldn't be surprised if it ends up launching in 2022.

IXON009
It says GT7 builds on 22 years of experience. This year aka 2020 is the 22nd year. So I think it is a launch title. Just think how much GTS has evolved after the launch. Got so much update. GT7 can be the same, they can add a lot of stuff thanks to the OTA updates.
Click to expand...

Of course it says that. They can't say it builds on any longer than has actually happened yet. It doesn't mean it launches this year.

There's only one logical answer. 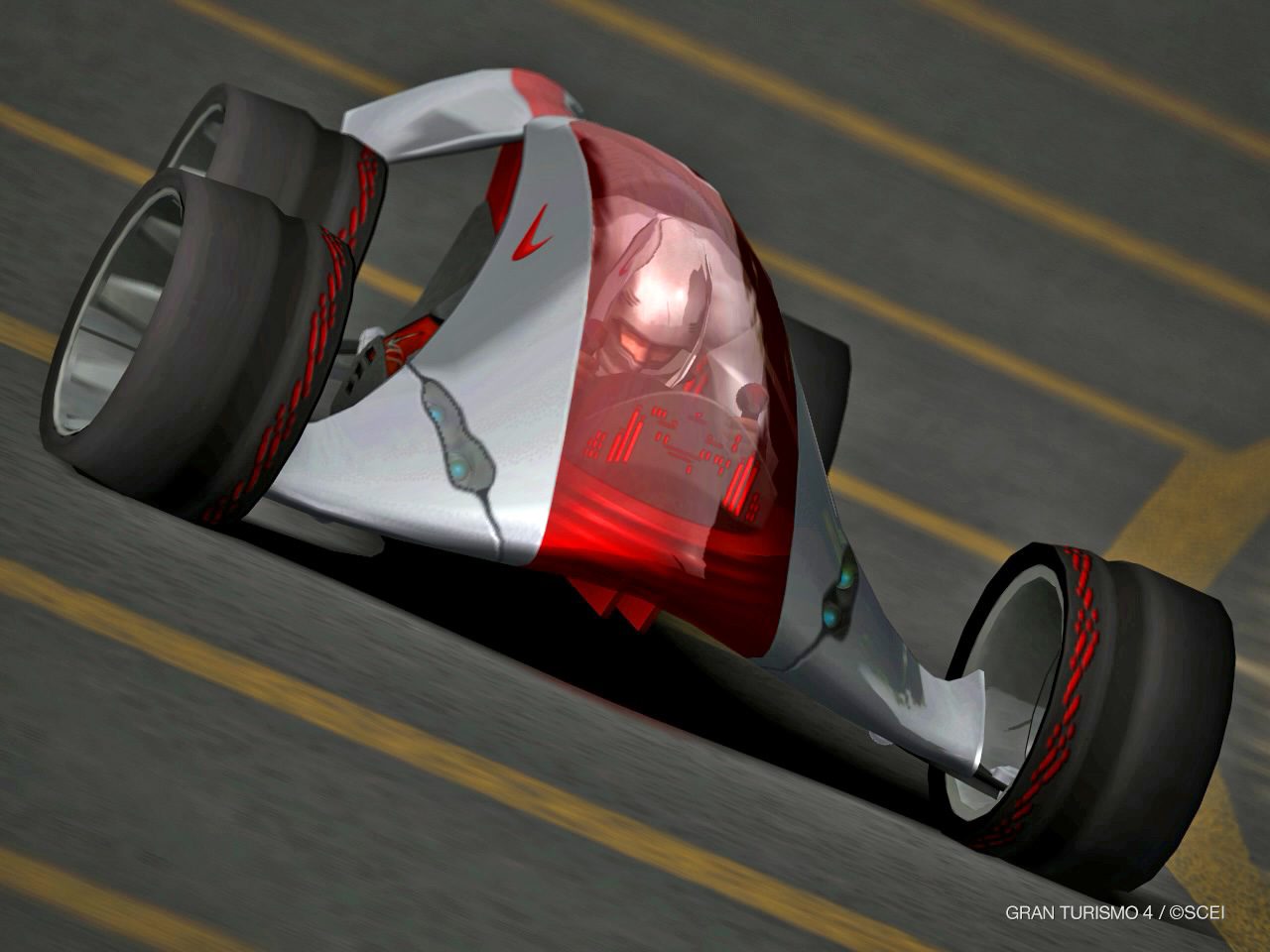 Hoping for a early 2021 release and an enhanced GT Sport for the PS5 to keep us busy.

xxy98cn
Talking about the upcoming Porsche VGT I'd like to make a comparison:
The Bugatti VGT was teased in Aug. 2015 and unveiled in Sept. 2015.
The beta test of GT Sport started in Oct. 2017, one week before it was finally available.
So I won't have a high expectation about the release date of GT7. Maybe holiday 2020 (but if so they should have told us), maybe 2021, maybe 2023 or even worse. I'll simply wait silently.
Click to expand...

To be fair, though, none of Sony's first party games shown in the event have release windows yet except for Spidey Miles. They're still being cautious on divulging release windows this early.

Should probably wait for August for details on the launch window.

I see no reason it couldn’t be a launch title. They were very clear when GT Sport came out that they developed assets for the next generation, claiming their textures will still look great up to 8k resolution. It is clear they have added ray tracing to their game engine, but they won’t need to re-model the cars/tracks for this.

I guess my main question is whether they will hold back to 2021 simply in order to add more content to separate it from GT Sport. Enough people complained when GT Sport came out with a small car/track roster, and they might not want to set that tone at the launch of GT7. If this, I expect a Fall 2021 release.

Kaz mentioned in an interview last year they were bringing cars/tracks to GT Sport as quick as they could model them (before stopping end of last year to focus on GT7). I think if it is to be a launch title it will have only a handful of new tracks and maybe 50 added cars at launch over where GT Sport is today. If they delay to 2021, they could have a dozen new tracks and 100+ new cars. Unless of course Kaz was only being half truthful, as perhaps they have been developing GT7 content alongside GT Sport for years, and simply never intended that extra content to be patched into GT Sport, hence his comment they were providing GT Sport tracks/cars as fast as they could develop them.

I believe their sound recordings will translate into this generation just fine. The in-game footage they showed I can hear a minor improvement to the sound engine in being able to hear more motor/exhaust noises from the non-player cars around the player car. A minor gripe I have had with GT Sport was not being able to rely on sound to position cars around me as much as I would have liked. I am disappointed there was still no sound reverb when the Mazda is driving through the tunnel in Trial Mountain or near walls in the gameplay trailer. I hope that is a feature they consider implementing in the final game. It adds an extra layer of realism that the car is truly present in the environment.

I wouldn’t be surprised to see minor tweaks to the tire/handling models and AI, but I don’t expect any major updates in that respect. I also don’t expect to see any major changes to the race UI or race cameras - maybe minor tweaks, but just like in the trailer they showed I think a lot of that will carry over from GT Sport.

Ultimately I think GT 7 on PS5 and beyond was always their intention when they set out to rebuild their game engine and assets from the ground up, with HDR up to 10k nits, 8k textures, etc. I think GT Sport as more of a GT 7 Prologue simply as a means to deliver something on the PS4 generation.

I don’t think they will be patching GT Sport with native 4K support. I think they split their codebase a long time ago to start optimizing for PS5. Considering how similar much of the racing aspects of GT7 will likely be with GT Sport, they will want to keep as much reason as possible (4k resolution, ray tracing, new content) for gamers to buy GT7.

I hope they did learn the lesson.
Launch title here. I can see the PS5+GT7 bundle (but I want a special edition of it...maybe the most expensive)

I'm not gonna make fun of PD with those late release jokes anymore.
They're bringing back the features I loved, the old tracks and the old UI and so on


They take far too long to develop.

Sony Drops Another Hint at Gran Turismo 7 Release Date, But It's Still TBC
2 3

Gran Turismo 7 Set to Arrive in Second Half of 2021, According to Fanatec
2 3