Will the future of the automotive industry be BORING ?

Once Japan figure a way to make EVs as interesting as Kei cars, it won't be(boring).
K

05XR8
Once Japan figure a way to make EVs as interesting as Kei cars, it won't be(boring).
Click to expand...

Well, we had the i.MiEV: 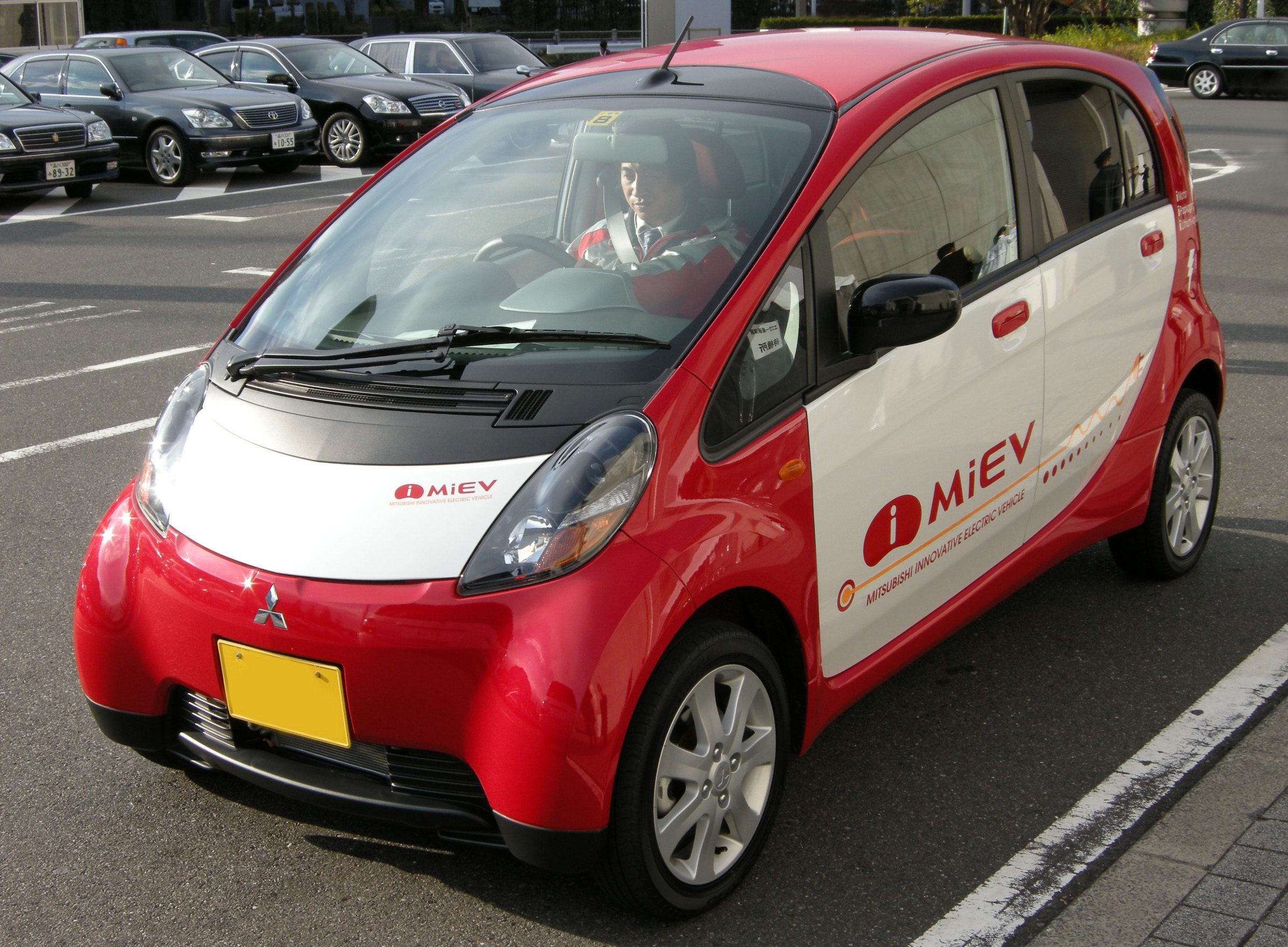 Is that considered a Kei Car?

kikie
Is that considered a Kei Car?
Click to expand...

You are correct. I learned something new today.

05XR8
Once Japan figure a way to make EVs as interesting as Kei cars, it won't be(boring).
Click to expand...

The arguments around the technical viability of autonomous cars are interesting. The point @Danoff makes about AV's being able to be 100% reactive is an interesting one. I'd assumed that this must be achieved before AV's can become at all common place.

In the event of a failure in the integrity of live or pro-active information, or even just reasonably up to date information - to drive safely, the car must be able to react to what's infront of it and around it in real time - and I'm not just talking about hazard awareness - it would still ideally be clever enough that even with minimal information, it could still get you to a destination. What an autonomous vehicle knows, and what it sees would ideally overlap 100%, but in the real world, that's unlikely to happen... it must be able to integrate the two sets of information and realise if one is unreliable, and then make an informed decision about what to do - or at worst, a safe guess.

anlis
Car tuning (especially visual tuning) is becoming less and less popular, instead of performance and the ability to develop greater speed in the mainstream of automotive priority is becoming ECOLOGY AND SAFETY
Click to expand...

McLaren
The aftermarket world for car tuning doesn't seem to be dying in terms of popularity, either. Never seen so many new cars entering the fray of 1,000-3,500Hp monsters, many being these already expensive Huracans, 911 Turbos, & McLaren Super Series models . I suspect many shops are already looking at the new Artura (since it's the future of the Sports Series) & waiting to modify it.
Click to expand...

It's funny, I was talking to a guy the other day who has been tuning his cars since the 1990s in what we'd call in the UK the "Max Power" era, because of the enormously popular tuning magazine around at the time.

We were saying that every time a new technology comes out, people assume it's going to make cars and tuning culture worse, but modern cars have never been so easy to tune, and so reliable when you do. The guy had gone from spending thousands of quid in the 90s on engine internals and stuff like that to make an Escort basically undriveable, to owning a 3-series today that's making 300bhp after little more than some tweaks on a rolling road that he can daily drive probably for years without issues.

While I'm sure that world will continue to change, particularly as more countries implement bans on the sale of new combustion engine vehicles a decade from now, I don't think it's just going to go *poof* into the ether any time soon.

Visual tuning seems to be pretty alive and well to me too. Bodykits might have disappeared but the custom stuff people are doing, or even the extent to which people can personalise their cars now you can ship stuff around the globe with barely any effort, or have a car wrapped at a fraction of the cost of a custom paintjob, seems like the scene is pretty healthy to me. And you've got the internet to create a global audience for those kind of projects which if anything is driving people to do even more insane stuff than ever.

I'm quite excited about stuff like 3d printing too, which people are already getting to grips with in a way that allows some random individual on a forum to turn out custom parts for other car owners, or allows people to replace bits of trim that have gone out of existence.

Don't get me wrong, I am concerned about some things about the future of cars. When I started writing about cars a decade or so ago, and focusing on "green" stuff in particular, I wasn't expecting everyone's solution to the future to be basically 2.5-ton electric SUVs, which seems to me to rather defeat the purpose of reducing the environmental impact of cars. I do also worry that in some countries, things like simply the cost of fuel might make it unrealistic to run some cars. I always have in the back of my head a list of cars that might be my "last" combustion vehicle - something I can hold onto and enjoy occasionally when using them regularly may no longer be possible either through expense or regulation.

But then I also feel like there will always be options, and if any big change doesn't happen, like a few here have said, it's not going to be overnight. Even things like the pandemic have shown where people's priorities lie when pushed into a situation - there are so many stories about demand for used cars going up because financing something new is no longer viable, or people in cities actually buying cars because public transport became unsafe, and purely anecdotally a bunch of people I know have gone out and bought fun cars recently (myself included) because life's too short to put off stuff like that. So if you're super worried about the future, go out and buy something fun now. It doesn't have to be expensive, it just has to be something you like.

Restorations and the Future