I started with long race (Willow) and ended with long race. Good races and a lot of fun.
After watching the replay of Motegi I would still say that splitstream was stronger than real would have been. Its drew you almost from half of straight - about second behind car front of you.
Anyway I enjoyed racing oval again.
Thank BBB for this series. Fun to try these wagons and how you can drive them. I had couple of wagon races before long time ago.

Thanks Jammy. Interesting we both had a very similar strategy. First stint, there was very little between us. First pit stop I entered the pits first but you must have put in less fuel than me 'cos you got out first. The middle part of the race I got caught in some traffic and fell back to around 12 seconds (?) behind you. For the last pit stop you pitted 1 lap later than me and the gap was only 1.8 or so but I couldn't seem to get any speed in the last stint so you pulled away. My concentration was poor this morning as I only slept for around 3 hours but it was still fun. You got some great slipstream from me in the early part of the race but I didn't seem to get much slipstream from anyone as no one was around me.

Well done for the win and congrats to Suts for a great 3rd. Well done all too:tup:

Well-managed championship blue, thanks for the opportunity to take part

Congratulations Joe for the series win.🙇 And Jammy for the win at Motegi.🙇

Had a great time racing the Wagons but most of all with you guys.

I still have no idea how I managed 3rd as this is my 2nd time oval racing and I think I learnt the racing lines as I went along!

The only reason I think is the amazing Subaru 99 wagon as well as some of you other guys in slower cars.

I had a great battle with Colin for 3rd over quite a few laps and in the last half managed to get caught up with Jammy and Joe fighting for the lead for at least 100m and then later after I unlapped myself you guys lapped me. Problem was I was on fresh tyres and both of you weren't so I was faster but I knew if I unlapped I would spoil the race and get in the way of one of you. This is where I found the slipstream to be strongest...when I couldn't use it. Although Jocke's car was brilliant for getting a strong tow. 👍

I did expect we'd all be a bit closer and then there would have been more strategy of stops and fuel etc? However 38s laps was still intense and the race went really fast.

Thanks again Blue and all. Brilliant fun. Look forward to future racing with everyone!

Oh, no, it looks like Paul got stuck in the pits

That explains why I kept meeting Paul in the pits everything I pitted?!!💡

Sorry Paul I didn't realise you were stuck there

as I thought I saw you on track a few times?

I did have a few laps trading places with Jocke but after that cars were passing me on the straights like I was standing still, so I got lapped quite early. I carried on for awhile smoking the tyres for a bit of fun but then got bored, pitted and went and watched some TV. I returned in time to see the finish.

I could have done with some tow!

Well done to Jammy for the win. 👍
Congratulations to Joe for the championship title. 👍👍
And thanks to Scott for running the show. 👍

That's me, a short attention span and easily distracted.

10 minute un-tuned races and I'm usually fine.
Unless the cat comes in with a mouse!

IfAndOr
And to please everyone, perhaps the following Friday we could have a one off final finale using a one make stock waggon?
Click to expand...

I won't be about, enjoy:tup:

Joe unsurprisingly wins, as everyone knows.

The drop scores didn't change the order at all, but Jammy came close to ending up on the podium just running half the races. In case anyone is interested, the dropped finishes for me were two fifths and two sevenths, two sevenths and two ninths for Tom, and a fifth and a sixth for Goofy.

Anyways, thanks to everyone who came out and ran this series with me. It was nice and different running something for once rather than just participating, especially since I don't get to race as much with you now since I stopped being unemployed like I was for almost a year between September 2014 and August 2015. It was fun stressing out about leaving work as close to 5 as possible and staring at the clock every minute those Fridays that I had to stay somewhat late. Somehow I never had to stay past about 5:20 so I never missed a race like I figured I would.

We somehow only had three connection issues the entire series, Eran never getting to start at HSR, Tom DCing at Willow, and Suts DCing at the start of one race but luckily we could restart and he had no further issues.

Thanks again, and stay tuned to this space for WWC II - The RS6 Challenge, coming in September, and running till that time in October when I drive off into the desert, never to be seen again. I'll see you on weekends and on the occasional weeknight as always.

) with the usual crew of clean racers. It's also been an interesting selection of cars which I've never even thought about trying out before. So, again, thanks for running it BBB.


bloodyboyblue
when I drive off into the desert, never to be seen again.
Click to expand... 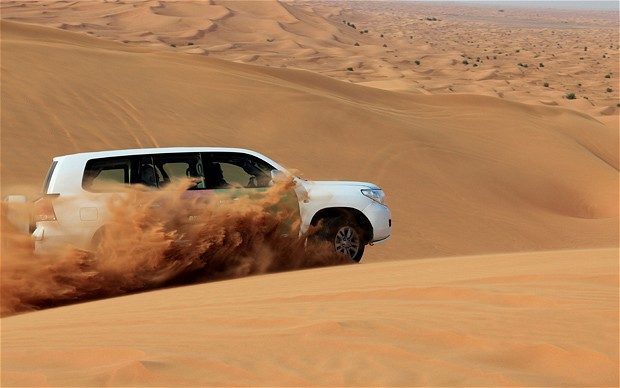 Except I'll most likely be driving a Corolla...

Don't suppose this Buick wagon will be in WWC II? 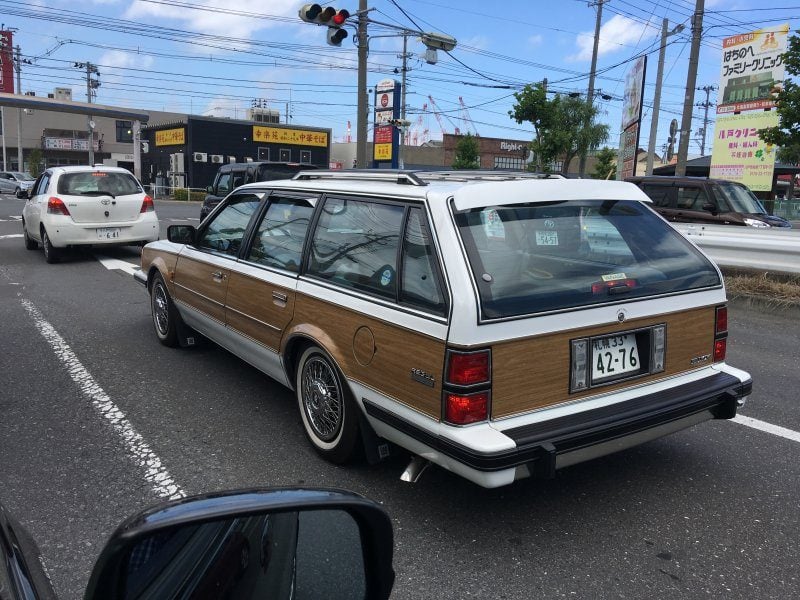 Congrats @reefer for your win in this Championships 🙇