7 laps to go and I struggled a bit to make my way to the top, to the point where I haven't been able to catch up with n°1, I finished 4s after. Will take a bit of training.

Quite consistent laps around 1'31, I may have to find better ways to pass some corners. Maybe I should watch the replay and focus on n°1

Did some laps of time trial on BMB to get my DWG.

Got the Alfa, yeah ! 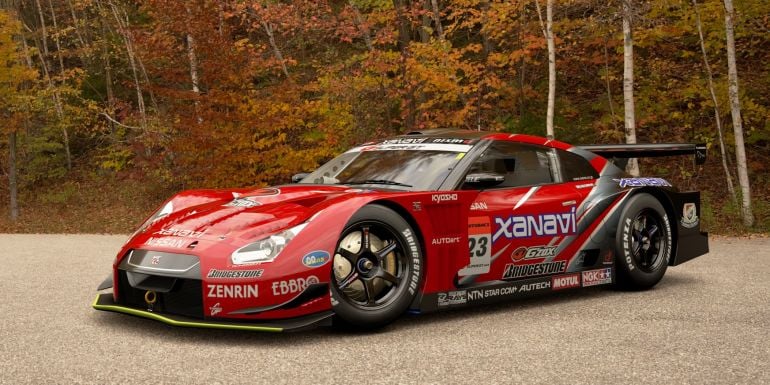 Daily Workout #1425- Audi e-tron Vision Gran Turismo (1191st double) A car that I really don´t want to sacrifice, so it goes with a livery that has some meaning into it.......

Today's gift: (dupe, but only because I bought the other 1)

Mine is dark grey, though.

You can sell it now, beware of the big amount of cash you'll get 🤑

On to Sardegna again in GT League Pro Groupe 1, again with the Porsche 919, but I did worse than yesterday, finishing 3rd at 8s from 1st whom I have never seen during the race. He was in some VGT I did not remember, and the other Porsche 919 were far behind me.

Laps were consistent in the 1'31-32, few mistakes so there was little room for quick improvement.

So I looked in the garage which car I could use to be faster, I found that my Mazda LM55 could be better, with a bit of upgrading.

I bought every power upgrade available and the max weight reduction too. (but I forgot to change the settings...)

I went on another try and finished again 3rd, with numerous occasions where the cars in front were having a much better acceleration. And during the race I realized that I forgot to modify the settings after upgrading the car.

My laps were much slower than with the Porsche, although having more power, more in the 1'33+

Pushed down the weight to the minimum and the power up to the maximum (650->955 HP!) and went again.

Much easier this time, passed the 1st at the end of lap 2 ! And finished the race with a good margin.

And I got the best one : 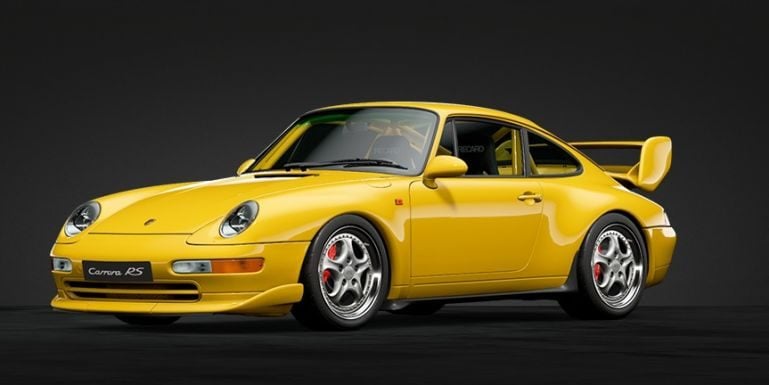 Tonight some GT League Pro again, with the Groupe 1 cup.

Did Monza but it was short o a few hundred meters to get the DWG, too bad they removed the first chicane 😅

So I went to La Sarthe after Monza. Won both easily with my super Mazda LM55, could have been worse for the other cars because I was limited to 385km/h in the straights.

Still 5 tracks to go on that event.

But I got the Ferrari, which is not a dupe, so not bad. 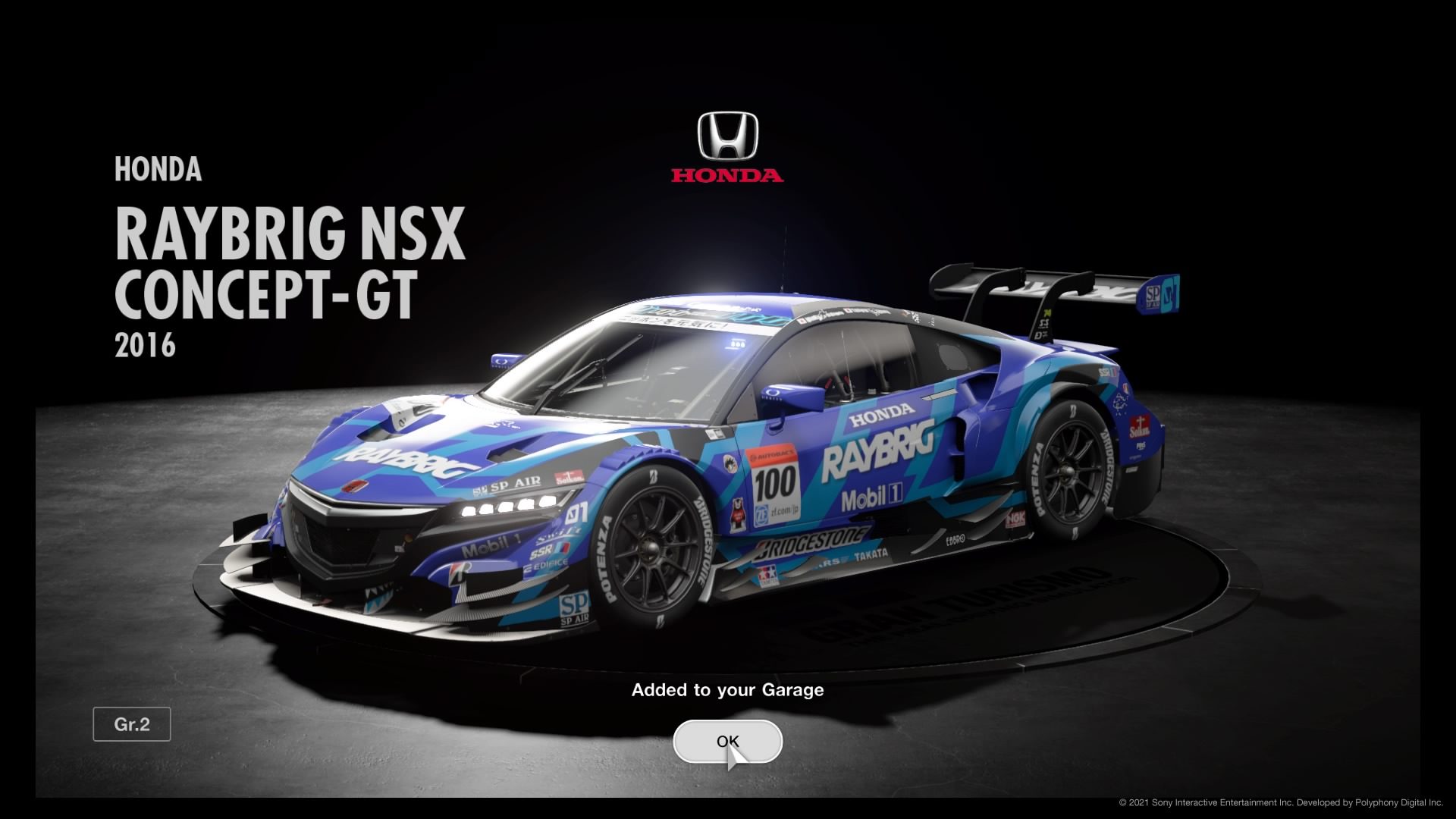 Easy victory and I missed the CRB with a dumb AI that brakes while already very slow in a corner, and I had braked already and was coasting quietly to wait the next straigth to pass him, yet he find the way to brake again and I just slightly rear bump him

But I got the lower Lexus but I already have the VGT so... first time I see a RUF on the wheel !

Mine is black, though.

Easy victory, a bit irritated tonight so I didn't mind pushing every obstacle out of my way, no patience for slow cars

so no chance of CRB

I got the De Tomaso AGAIN ! (a color that I already have)

Toyota GR Supra RZ 2020 today. Would be nice in real life but for the game?

Easy victory, tried to do a clean race but again having contacts with other cars, I got to take my time. 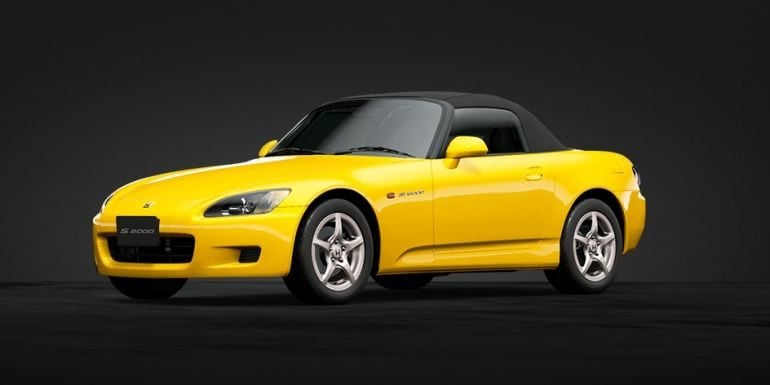 B
Which cars to buy next?