Sometimes, you’ll come across the most pleasant surprises when you least expect them, and this situation is no exception. Today, we get our first look at the Gran Turismo 5 box art and packaging, in the hands of Kazunori Yamauchi himself. Our own sharp-eyed reader, GON, was first to notice the revelation in this new video from Mercedes-Benz and immediately sent it my way. Sure enough, at 0:42, we get to spy on a Polyphony Digital meeting as Yamauchi inspects a thick Blu-Ray box, complete with the obligatory small text, Sony Computer Entertainment stamp, and the new PS3 logo. Although it may not be the ultimate final product, it’s very likely this is exactly what you’ll find on store shelves next year. 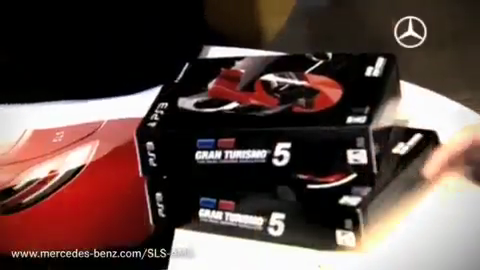 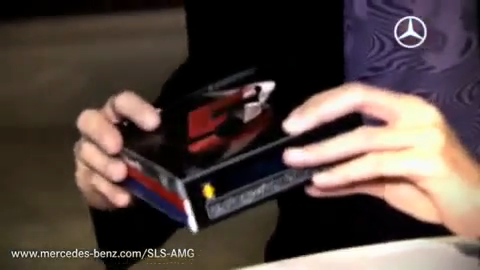 The most curious thing, of course, is the fact that the packaging clearly contains three separate Blu-Ray cases – one black, one red, and one blue. What could they be? While the conspiracy theorists get to work, here’s a list of other interesting tidbits from the clip:

If you’d like to grab the original, slightly-higher-quality version of this clip, download it here (.mov, 57.6 MB) – thanks to those who managed to track it down!