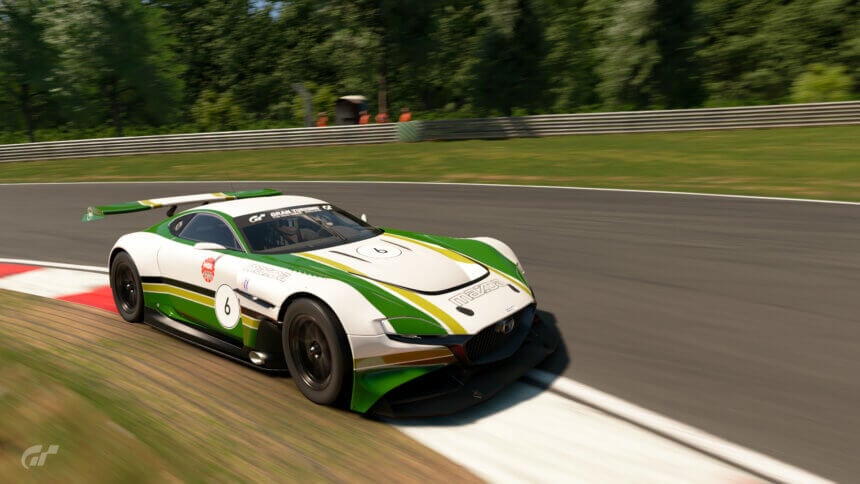 Polyphony Digital has announced a new update for GT Sport, which will arrive this week on Thursday July 16.

Though 2020 has seemed to drag on somewhat, Gran Turismo fans have noticed that the end of June came and went without a game update for GT Sport. PD had previously established a reasonably firm monthly update schedule, with new content arriving at the end of each month and any further patches arriving either side of this. However, studio head Kazunori Yamauchi cautioned earlier this year that updates would become “more modest” in frequency and contents.

So it’s proven, with March and June so far this year passed over for content updates. In fact the last game update of any kind was six weeks back, on June 4, with a small patch for v1.60. A site notification has revealed that this dry spell will soon be broken:

As for what the update will bring to the table, it’s anybody’s guess. The timing is certainly indicative of a tweaks, fixes, and bug-squishing patch rather than content, but there are still things GT Sport fans are expecting. That includes the Lamborghini Vision Gran Turismo, which is a little overdue right now, and two models from Porsche: a variant of the 917 Living Legend concept; and an all-new Vision GT.

It’s certainly clear at this point that PD is hard at work on Gran Turismo 7, as last month’s surprise trailer revealed. If this is a launch title, as rumored, chances are the work on GT Sport has slowed significantly.

We’ll bring you more information on what’s in this update when we get it.

Gran Turismo Sport 593 Aug 3 by Andrew Evans
Given the speed at which 2020 has been passing, it might be hard to believe that it’s the 31st Monday of the year. Nevertheless, a new Monday means a new…

Gran Turismo 7 205 Jul 29 by Andrew Evans
According to the UK-published Official PlayStation Magazine, Gran Turismo 7 is set to be a launch-window title for the PlayStation 5 console when it arrives later this year. We’ve been…

Gran Turismo Sport 593 Jul 27 by Andrew Evans
Monday is upon us yet again, and that means there’s a new set of GT Sport Daily Races for players to get their teeth into. In keeping with some recent…

Gran Turismo Sport 593 Jul 20 by Andrew Evans
It’s the start of a whole new week (yes, another one; sorry), which means that — along with many of us heading back to work again — there’s a new…