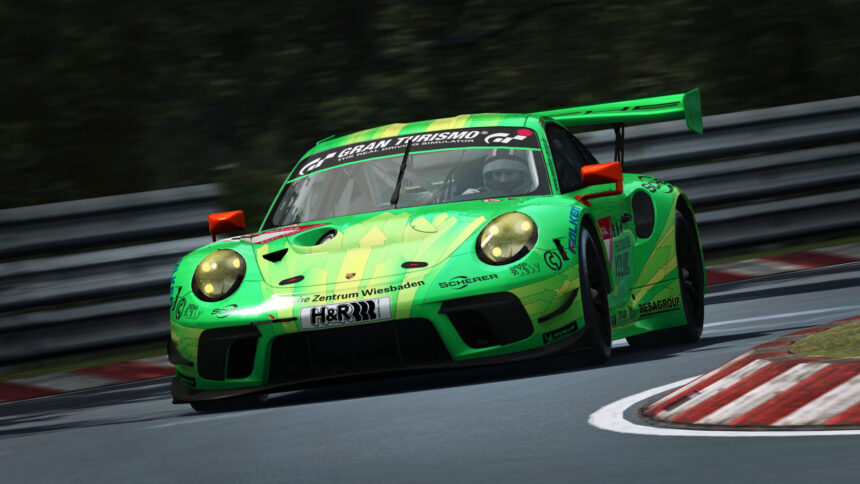 The December update for RaceRoom Racing Experience is now available on PC. With it comes plenty of goodies that are appropriate for this time of the year.

As we’ve come to expect, R3E sets out to end the year with a bang. With four all-new cars to race, new tracks to race on, and new features, there’s plenty to get through, so let’s take a closer look.

Weighing in at hefty 4.3GB, the update introduces four new racing machines for players to put through their paces. All hailing from Germany, they are as follows:

Of course, the Swedish studio confirmed the Bimmer last month in preparation for the update. With a twin-turbo straight-6 sending 431hp to the rear wheels, it’s sure to make itself known on the track. Even better, it’s the latest GT4-spec addition to the game, joining the likes of Lotus, KTM, and Porsche.

Headlining the update is the third Porsche DLC for the PC sim. Porsche has steadily worked its way into the game since 2017, and that relationship continues with more toys to play around with. The 718 Cayman GT4 Clubsport also joins the party, making five competent machines in the class alone.

Next up, the new-for-2019 GT3 R. What’s noteworthy here is, as of today, the 2019 model replaces the previous one introduced to the game in 2017. Of course, If you already own the older car, you have nothing to worry about.

Finally, there’s the GT2 RS Clubsport that makes it virtual debut in R3E. Powered by a 3.8-liter, twin-turbo flat-6, the RS Clubsport is the most powerful GT customer sports car the Stuttgart manufacturer has ever built. While limited to 200 units in the real world, there’s no such shortage here — so have at it!

The fun doesn’t end there as the update also includes the Ningbo International Speedpark, along with five variants. Located near the city of Ningbo, China, the 23-turn racing circuit saw completion in 2017. With its international debut in 2018 it replaced Shanghai International Circuit as the venue for the Race of China in the World Touring Car Championship (WTCC).

If that weren’t enough already, the Nurburgring Grand Prix circuit gets a new Fast Chicane layout. The additional ribbon is free to existing owners of the track, and included in the purchase of the circuit for newcomers.

Perhaps the most interesting thing included in today’s update is the first iteration of the all-new daylight progression system. The feature will focus on progression from morning to evening, with a multiplier to accelerate time from 0-25x. What’s more, sun position is now astronomically correct for every track in the game according to a typical day during the summer solstice.

For everything included in today’s update, be sure to have a look at today’s patch notes.

Forza Horizon 4 9 Jan 23 by Gary Slater
The golden colors of Autumn have swept across the UK once again as another season change begins in Forza Horizon 4. The latest season drops another helping of new and returning… 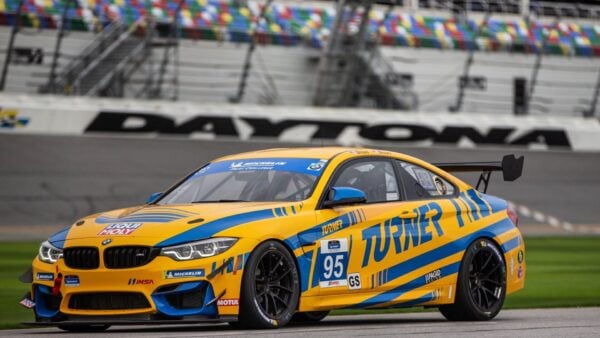 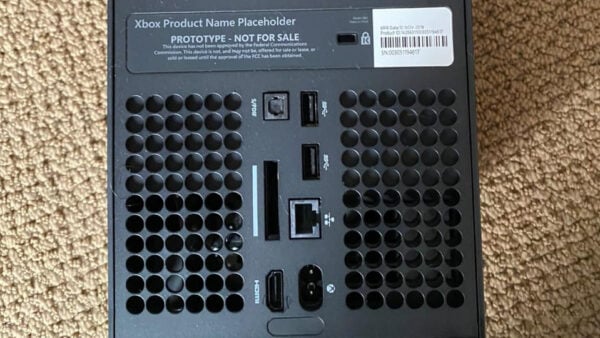 Hardware 194 Jan 22 by Andrew Evans
After one false start, we are once more able to have a look at the new Xbox’s posterior — and this time it looks like the real deal. The world…