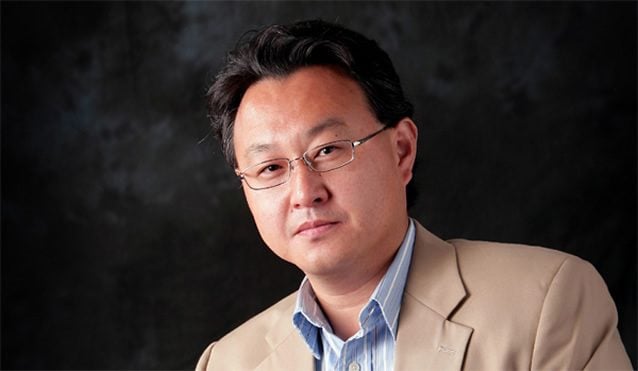 In an interview with VG24/7, Shuhei Yoshida, President of SCE Worldwide Studios, made some interesting comments regarding the future of Gran Turismo 5 and Polyphony Digital’s next project:

VG247: There are a couple of significant holes in the software line-up you’ve been talking about this year. There’s been no mention of any more Gran Turismo and we’re still waiting on a date for The Last Guardian. Is Tokyo going to shed more light on this, or are we going to wait a little bit longer?

Yoshida: I’d say it could be a little bit longer. As far as the Gran Turismo team’s concerned, they are still working on updating the games, so they’re just shifting to the designing and concepting phase of the next project. It’s going to take a few years.

These carefully-chosen words, as usual, leave quite a bit open to speculation.

Assuming their next project is Gran Turismo 6, a release window of “a few years” obviously opens up possibilities of a launch on the PlayStation 4. Sony’s announcement of a price drop for the PlayStation 3 at Gamescom 2011 has fueled talk among analysts that the console is moving into its final stages of life, though SCE CEO Jim Ryan is understandably down-playing these rumors.

It’s worth noting that Kazunori Yamauchi has reiterated, on three separate occasions, that GT6 will not take as long to release as GT5. He even confirmed it was already in development as of September last year, though admitted he didn’t know if it would be released for the PS3 or PS4 at the time. Regardless – for better or worse – the PlayStation 4 will almost certainly influence the next iteration of the GT series and we’ll be keeping a close eye on it, accordingly.

Kazunori YamauchiPolyphony DigitalShuhei Yoshida
The original comments for this post are no longer available.
GT Sport Exhaust Tip Quiz: Guess the Car From the Exhaust!

Gran Turismo Sport 65 Mar 30 by Andrew Evans
Polyphony Digital has taken the rather unusual step of announcing a raft of changes coming to a future game update well in advance of the update itself. There’s no mention…

Gran Turismo Sport 631 Mar 30 by Andrew Evans
There’s another set of three GT Sport Daily Races for players to get their teeth into this week, and it’s an unusual mix which feature no road cars at all.…

Gran Turismo Sport 631 Mar 23 by Andrew Evans
It’s all-change again as a new week is upon us, and brings a new set of Daily Races in GT Sport. This week’s trio contains two sets of race cars,…

Gran Turismo Sport 167 Mar 21 by Jordan Greer
It might be hard to believe, but our community has hosted over 50 GT Sport Livery Editor competitions since GTPlanet user syntex123 launched the official contests two years ago. To celebrate…