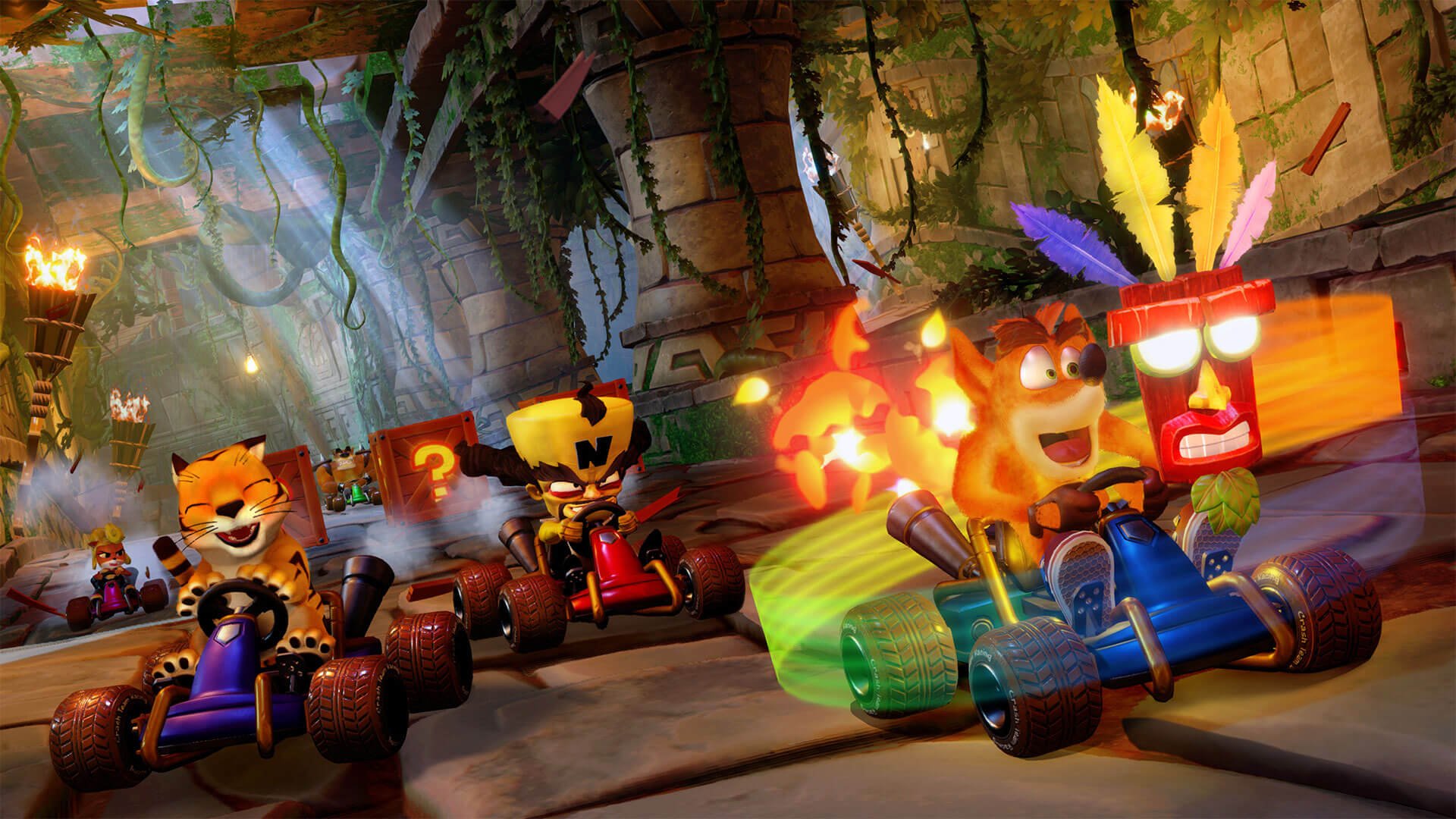 With less than two weeks to go until its release, Activision and Crash Team Racing Nitro-Fueled developer Beenox have revealed more info on the remastered kart racer. The big news? There will be genuinely new content — and it’ll be free.

The first Grand Prix will bring along a brand new track, called Twilight Tour. The middle east-based circuit will take players through day and night. Wait a minute, does that mean even CTR will feature some level of dynamic time of day?!

Tawna Bandicoot, a member of the Nitro Squad (previously known as the Trophy Girls) will be one of the prizes during this first Grand Prix. Other fan-favorite franchise characters will pop up in future special events. What’s more, even Spyro the Dragon will appear in one of the two Grands Prix that follow this first one.

Twilight Tour won’t be the only new circuit either, as each Grand Prix will introduce a new track. This continued evolution of Nitro-Fueled will really blur the line between straight-forward remaster and new title.

CTR Nitro-Fueled crosses the line on June 21 for PS4, Xbox One, and Switch. Players that pre-order will get access to unique skins, while those on PlayStation will also receive platform-exclusive content.