Forza Series 27 Jun 13 by Andrew Evans
Microsoft has officially announced Forza Horizon 5, and at the same time confirmed both its setting and launch date. As expected, the Horizon Festival will move across the Atlantic to… Read More » 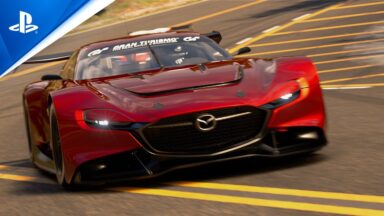 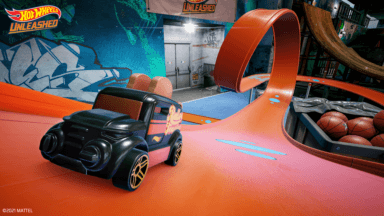 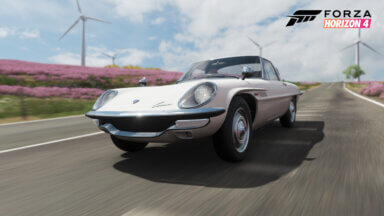 Another Monday means another fresh round of Gran Turismo Sport Daily Races appears, and this week players will be racing some of the game’s core cars as well as a… Read More »

The first finals event of the 2021 FIA Gran Turismo Online Championship is upon us, as the World Series Round 1 will broadcast today. This latest format for the FIAGTC… Read More »

Players eager to get their hands on Fanatec’s new entry level CSL DD direct drive wheel base can start to place their orders from today. Fanatec CSL DD – US… Read More »

A dozen players will have another chance to qualify for the 2021 International GT League World Series today, and you can catch it live right here on GTPlanet. Organized by… Read More »

Summer has officially begun as a new season kicks off June in Forza Horizon 4. Series 36 is now underway, and players are surely eager to grab the new content.… Read More »

If you’ve not had the opportunity to play Assetto Corsa Competizione on PC yet, now’s your chance. The racing sim, the official game of the Fanatec GT World Challenge, will… Read More »

Right on schedule, and just as we predicted after last week’s teaser, Thrustmaster has taken to social media to preview something new. However it’s not quite what we were expecting.… Read More »

According to a post today on the PlayStation Blog, there’s a chance that Gran Turismo 7 might be a cross-generational PlayStation game, running on both PS4 and PS5 consoles. The… Read More »