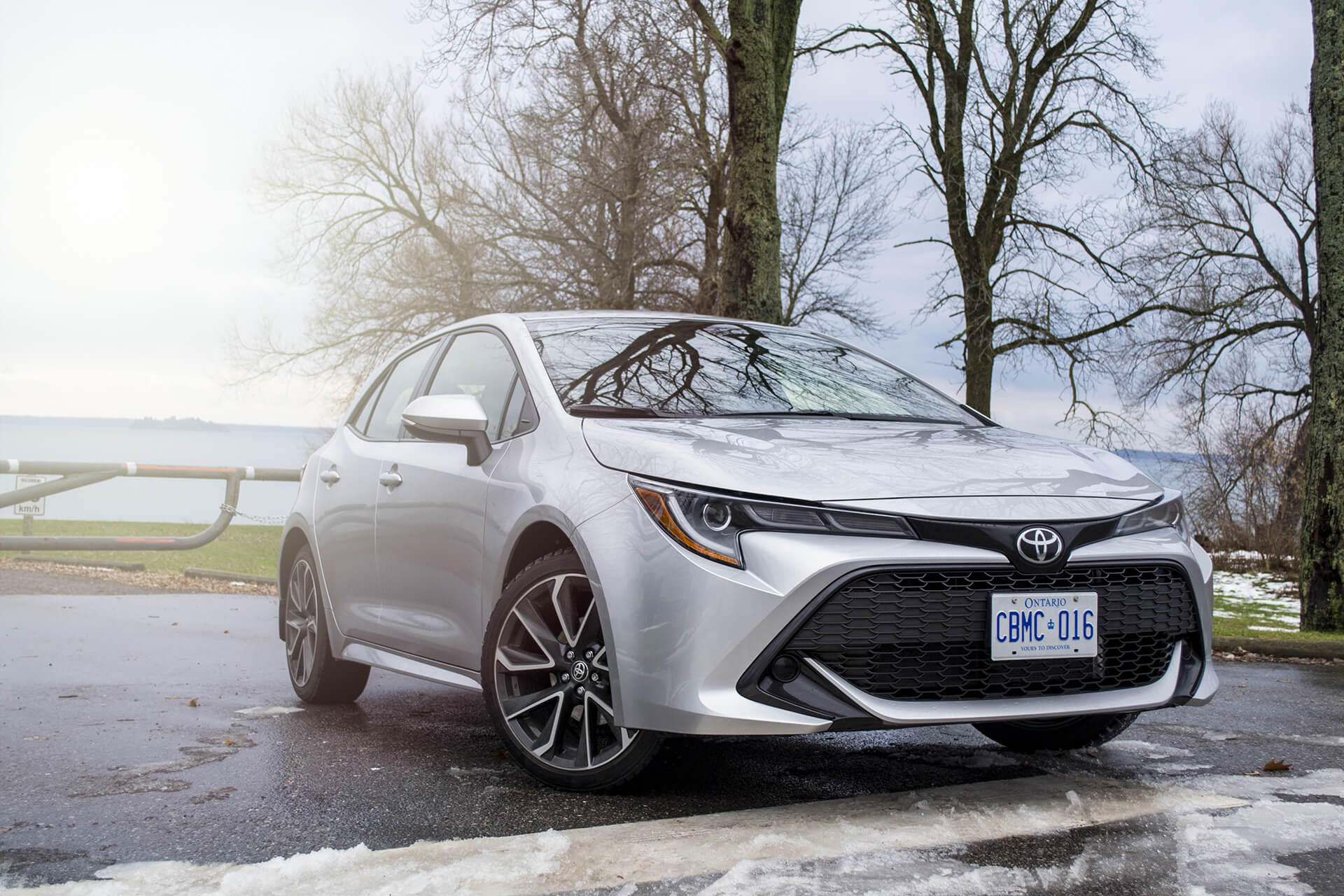 This article was published by Kyle Patrick (@SlipZtrEm) on December 14th, 2018 in the Car Reviews category.
K

This is a very beautiful looking car.

I wonder how 205Nm feel. Is it enough torque to give a nice "push-back-into-the-seat-feeling" in the lower and mid-range RPM?
Last edited: Dec 14, 2018

kikie
I wonder how 205Nm feel. Is it enough torque to give a nice "push-back-into-the-feeling" in the lower and mid-range RPM?
Click to expand...

The torque peak is at 4400rpm, so you're not really going to get a shove at low rpms in this. Putting foot to floor in 6th on the highway didn't elicit much either, but that's to be expected at this power/price point.

It'll pick up and go in the first two gears for any short squirts in urban centers, and safely gets to highway speed on even the shortest on-ramps, but it won't win any drag races.

If I were looking in this segment, it'd be one of my top picks.
G

Driving doesn't have to be boring. You can even have fun in a very boring car.

I have fun driving my old 3.0 V6 Mondeo and equally fun driving my little Fiat 500 Twin Air automatic. Even this new natural aspirated Corolla could be a potential fun car to drive. I think.

For the first time in decades, Toyota has tried on a Corolla.

If someone called a Toyota Corolla (Or Auris, as they were formerly called here) fun a decade ago, you would certainly be laughed at.

I'm pleased for Toyota on the progress they've made with making their conventional cars more interesting to people who actually care about cars, now there is something on the market which is fun and reliable (alongside Mazda).

FT-1
I'm pleased for Toyota on the progress they've made with making their conventional cars more interesting to people who actually care about cars, now there is something on the market which is fun and reliable (alongside Mazda).
Click to expand...

To be clear, it's the fun choice of the Corolla lineup. Luck (the bad, dead-car-battery kind) put me into a rental Mazda 3 just last weekend. That's the more entertaining drive, with tighter steering and a happier-sounding engine. Driving them so close together reminded me how much worse the Mazda is in terms of NVH though.

But the Corolla is at least in the same ballpark now. That wasn't the case with the sedan, ever, and outside of maybe the first year of the Matrix with the Celica GT-S engine back in the early '00s, it hasn't be true of a compact hatchback Toyota either.

(I also say all this realizing I'm talking to someone in the UK, where manuals aren't the unicorns they are here.

Obelisk
Do you know if the CVT-equipped model has paddle shifters? I remember the Scion Toyota iM had paddle shifters on the CVT model.
Click to expand...

They do have paddle shifters.