After the closest title fight in the series' history (swinging the way of Sweden's Timmy Hansen in the Final of the closing round), the FIA World Rallycross Championship heads into 2020 with a new circuit at Nürburgring, Germany. Alongside this fresh venue are return visits to Portugal's Montalegre, a stalwart of past seasons, alongside the young but already fan-favourite circuit at Spa. All drivers and teams will be keen to show their winning potential that was displayed in an unpredictable 2019. 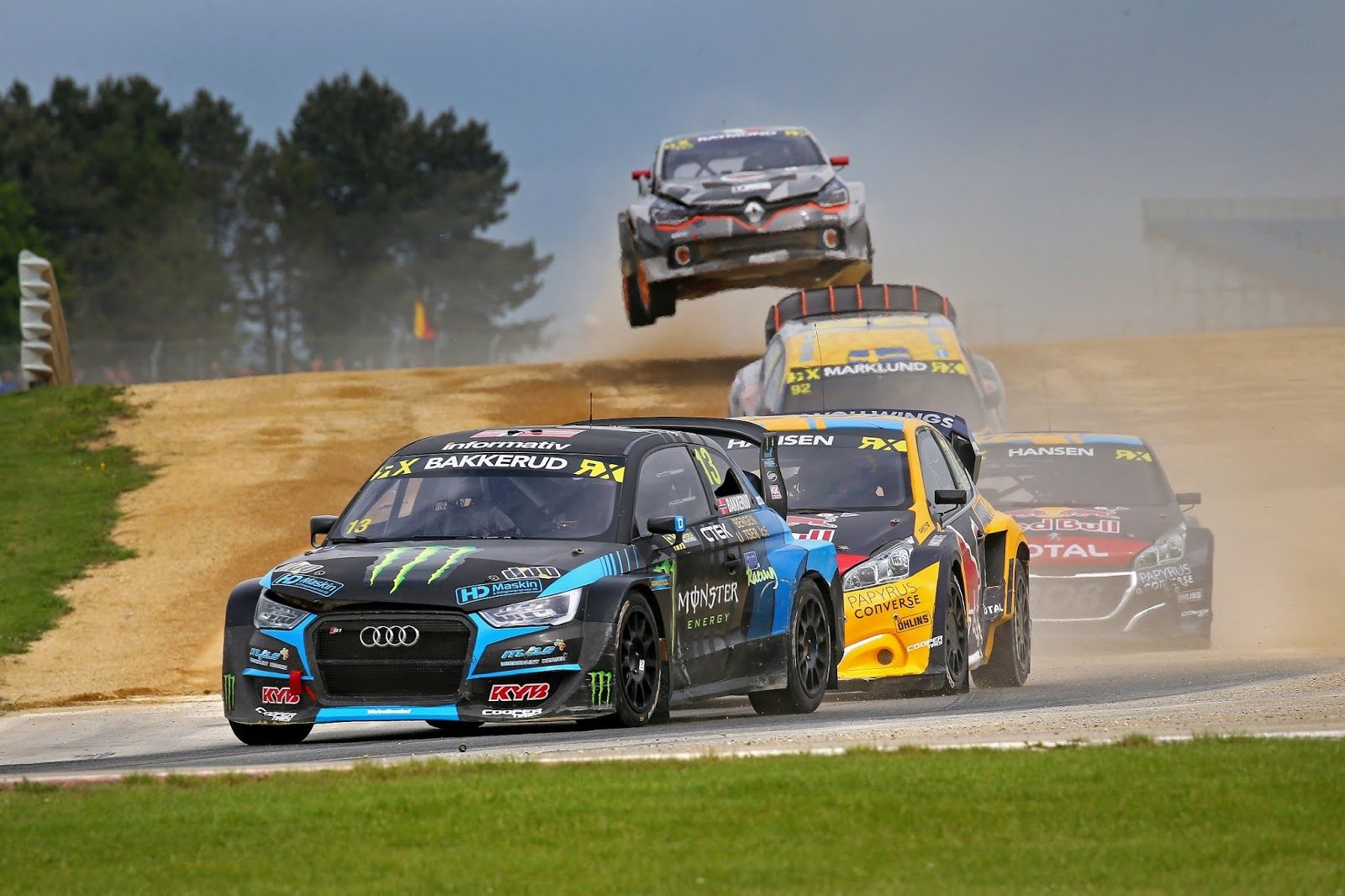 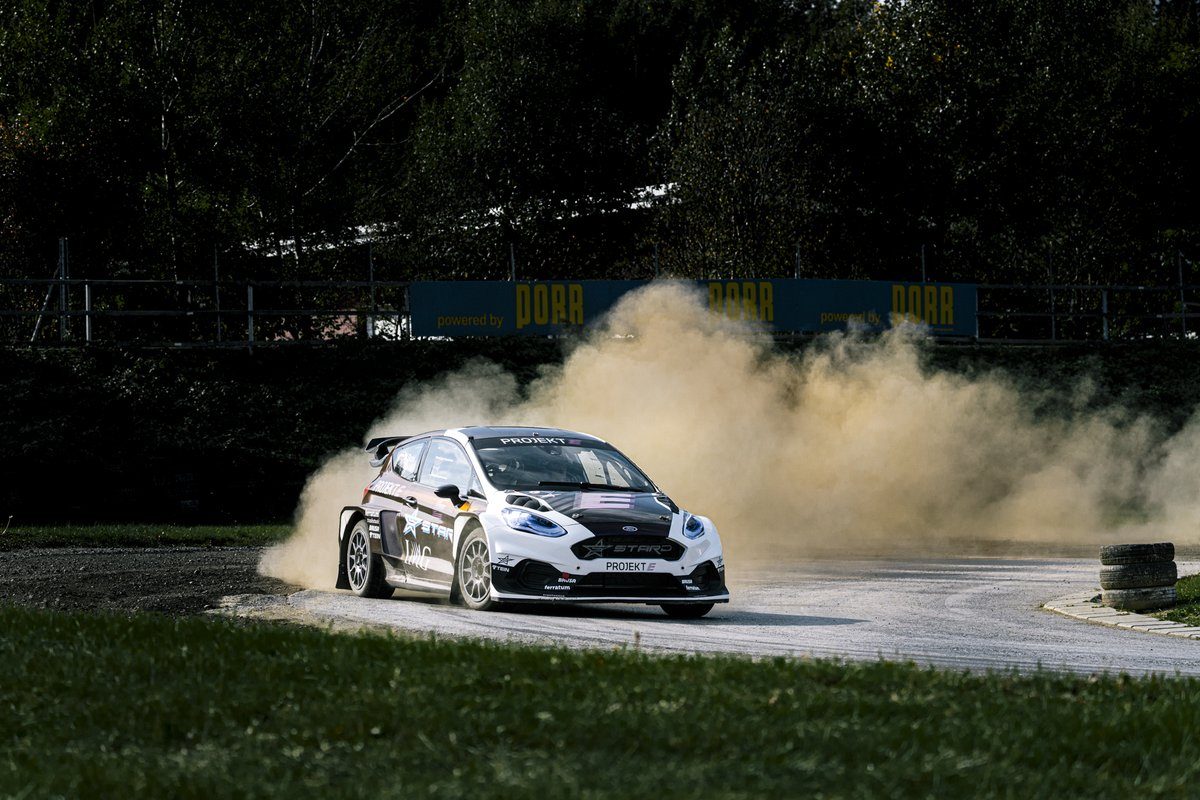 TitansRX expands from its promising debut season with an overseas round at GP3R in Canada; the 2020 campaign also incorporates two regional inter-season "Cups" which will qualify drivers for the championship's Grand Finale in October. 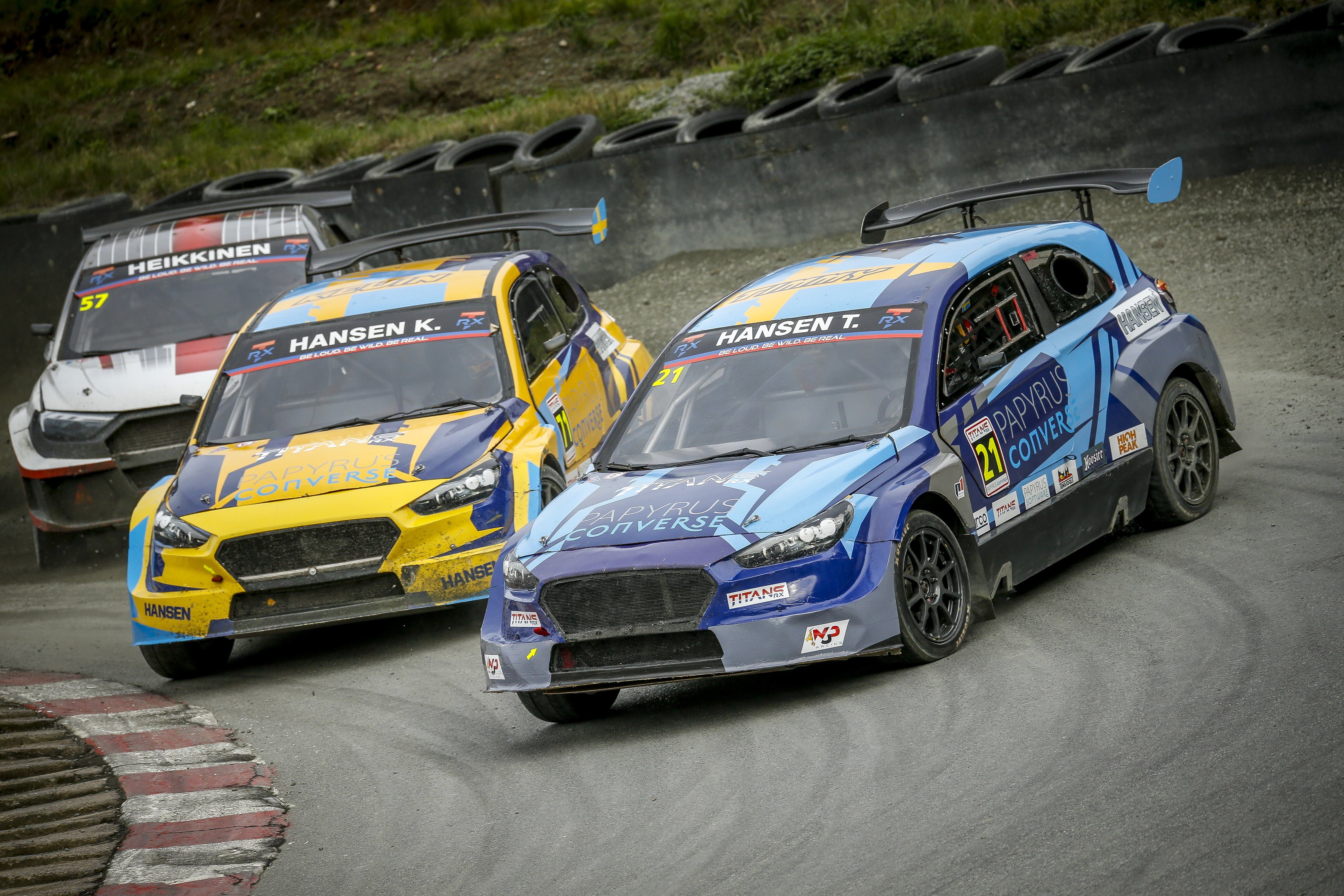 Following the demise of the short-lived Americas Rallycross in 2019, the sport in the USA is survived by Nitro Rallycross, a fixture of the annual Nitro World Games. Successful meetings in 2018 and 2019 have attracted international competitors, with its outlandish track design promoting unique and varied racing. With rumours of multiple rounds this season, and jilted teams pushing for somewhere to race, this should be one to watch. 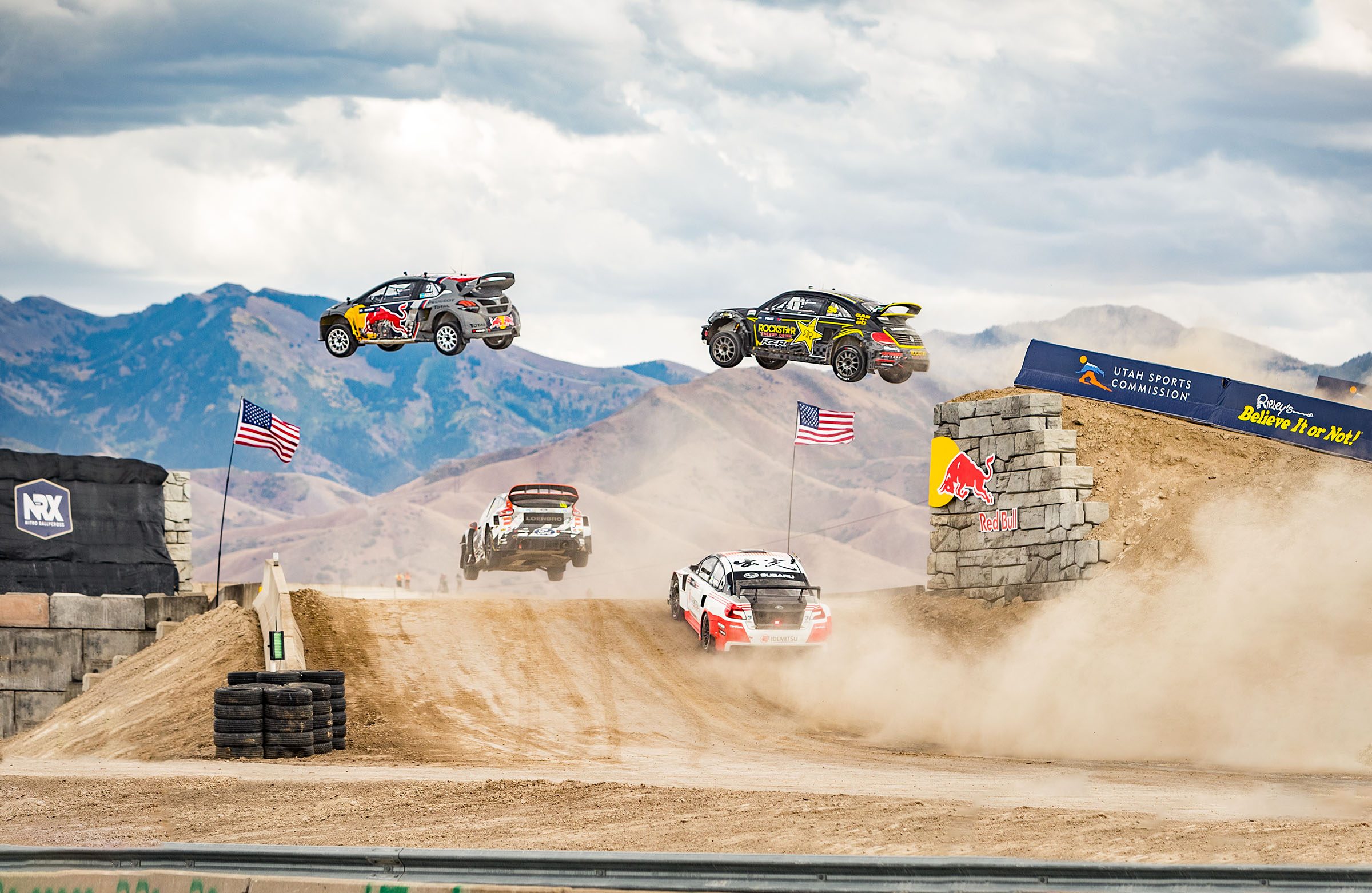 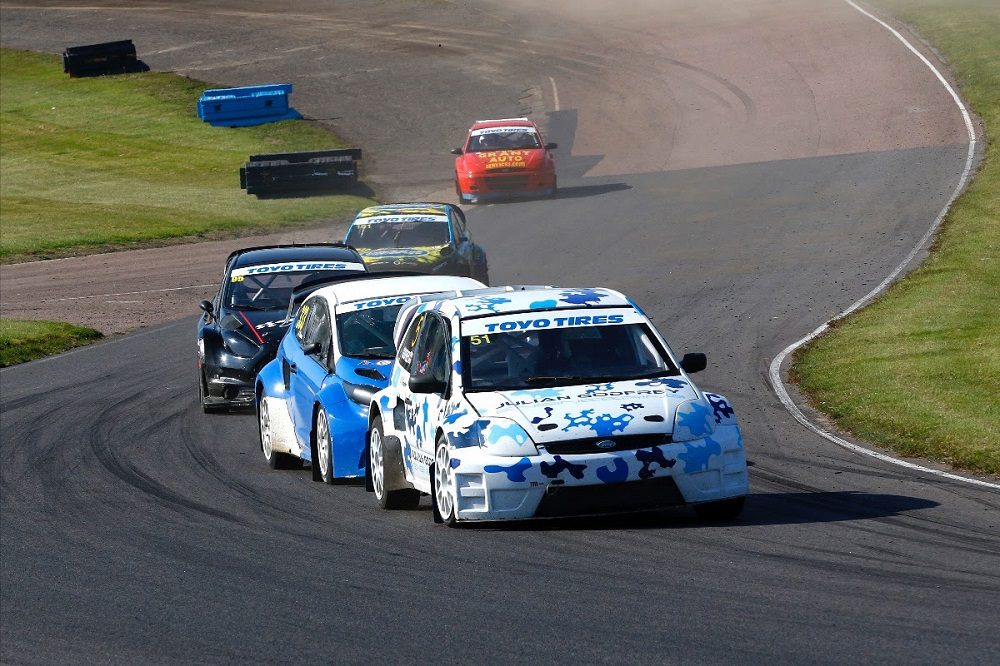 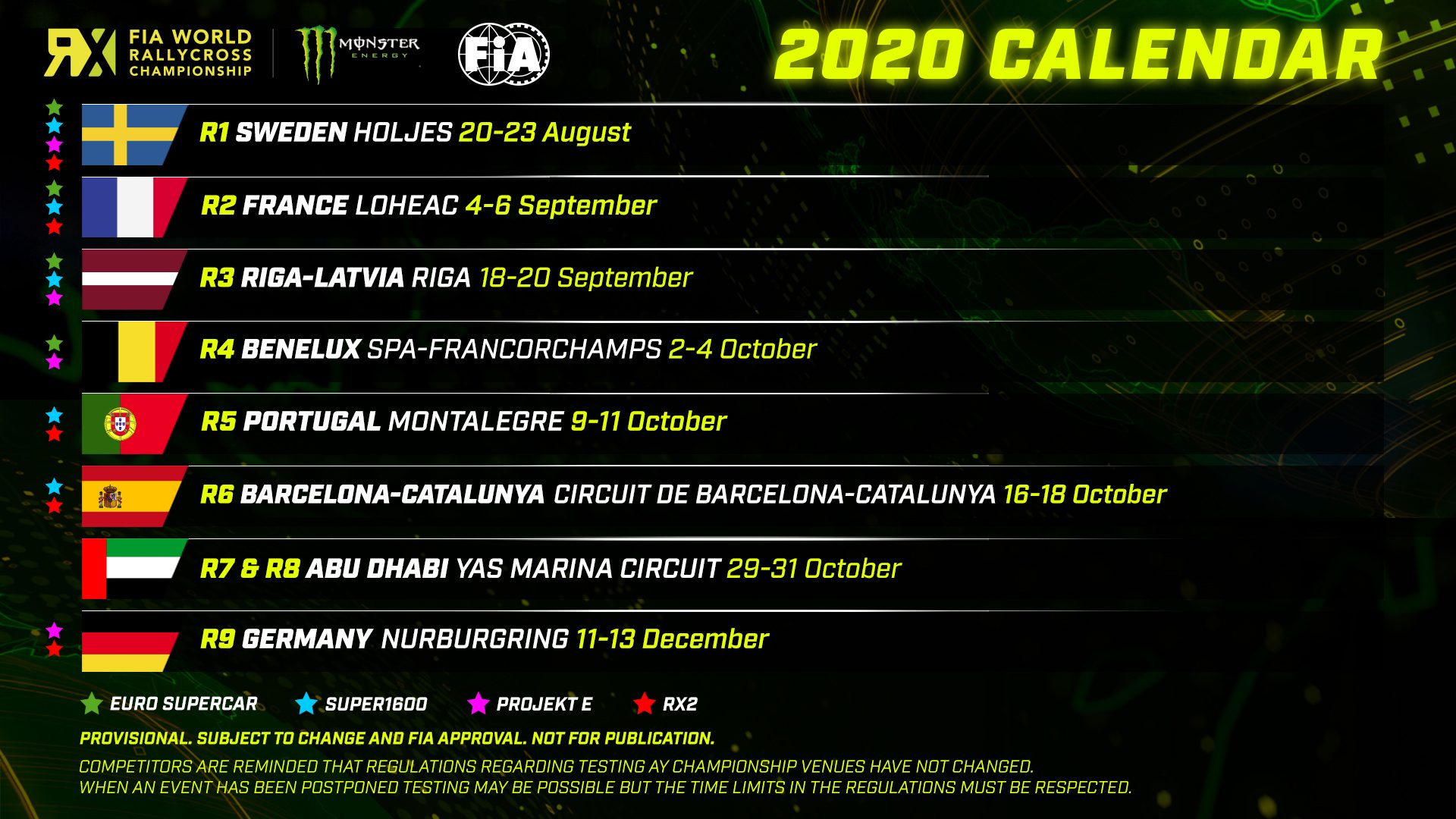 An update to the future of World RX. 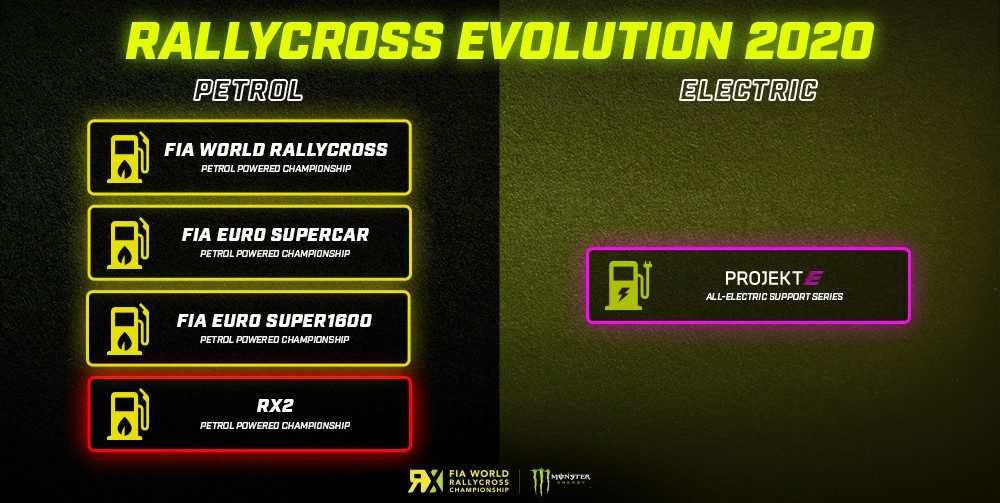 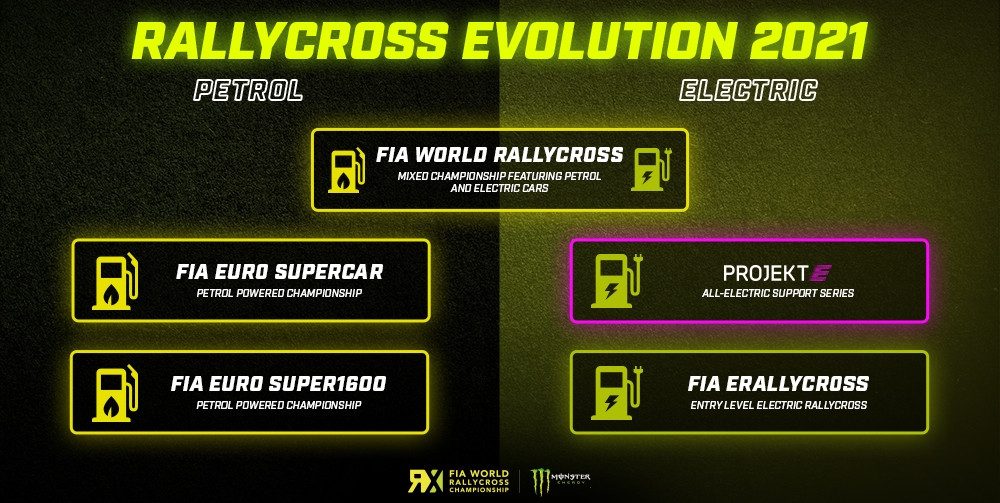 2021 will become a transitional season, seeing electric Supercars race against the existing crop of ICE Supercars for the world championship. RX2 is presumably getting deep-sixed and replaced with eRallycross.

Electric World RX cars will be powered by Kreisel, while STARD will continue to construct Projekt E powertrains.

This could all be very interesting

New circuit at Nurburgring, housed around the Dunlop Hairpin

Now the next question will be how much of this is dead on arrival due to coronavirus? 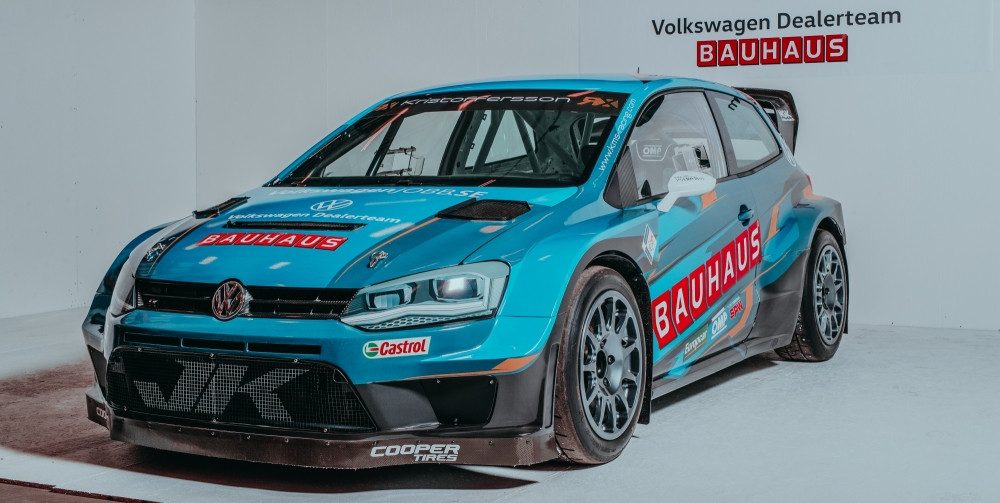 GCK returns with Chicerit and Baciuska in Clios alongside Marklund in the Megane.

Muennich Motorsport back to a two-car World RX outfit with Scheider and Muennich.

GCK returns with Chicerit and Baciuska in Clios alongside Marklund in the Megane.

Muennich Motorsport back to a two-car World RX outfit with Scheider and Muennich.
Click to expand...

That's too bad about RX Cartel. They were my favorite team last year. 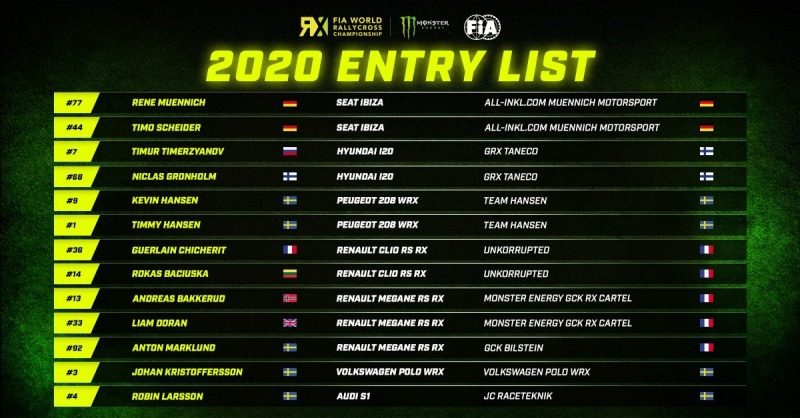 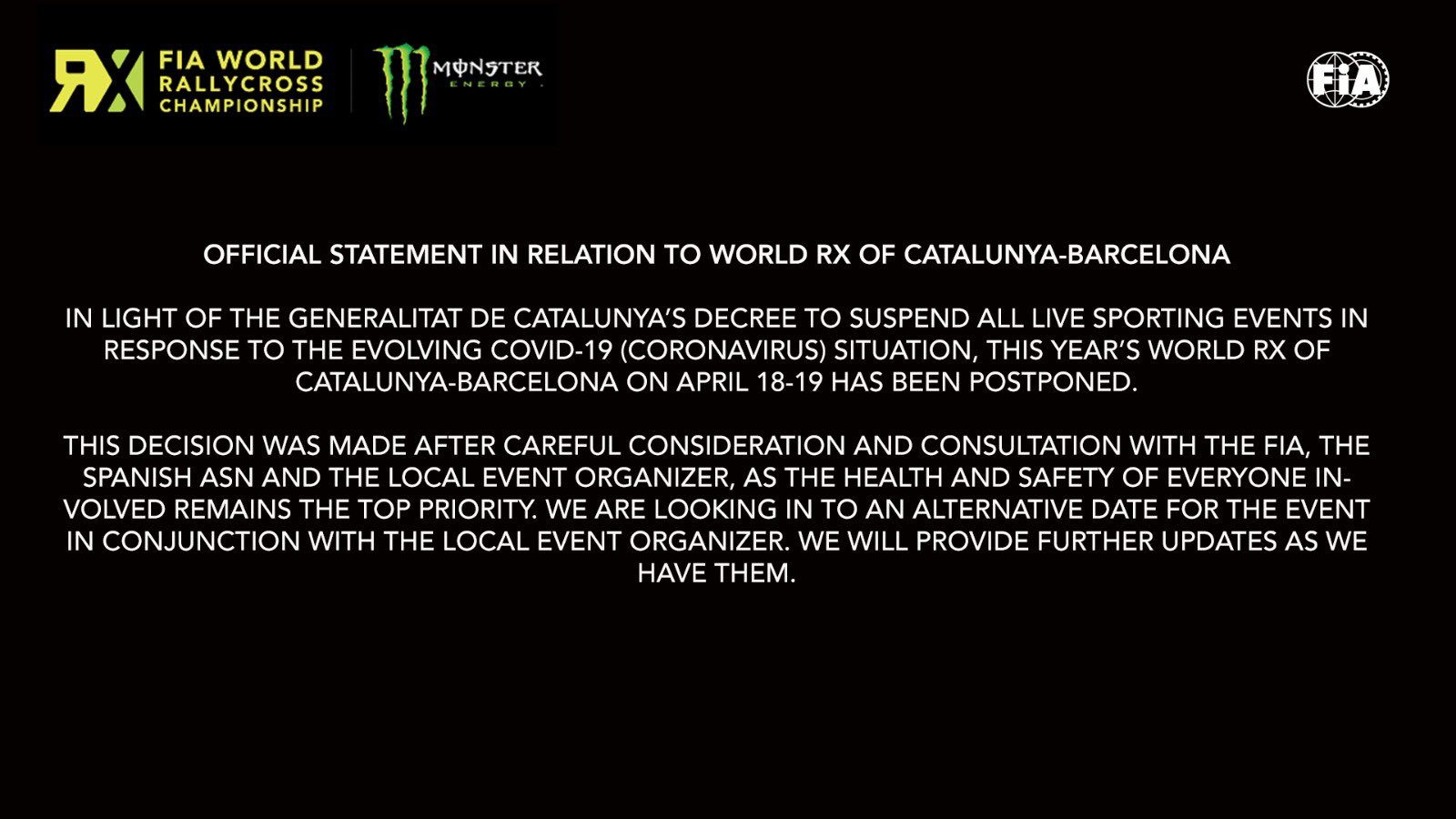 TitansRX postponed indefinitely. GP3R on hold until 2021 which I suppose is understandable... 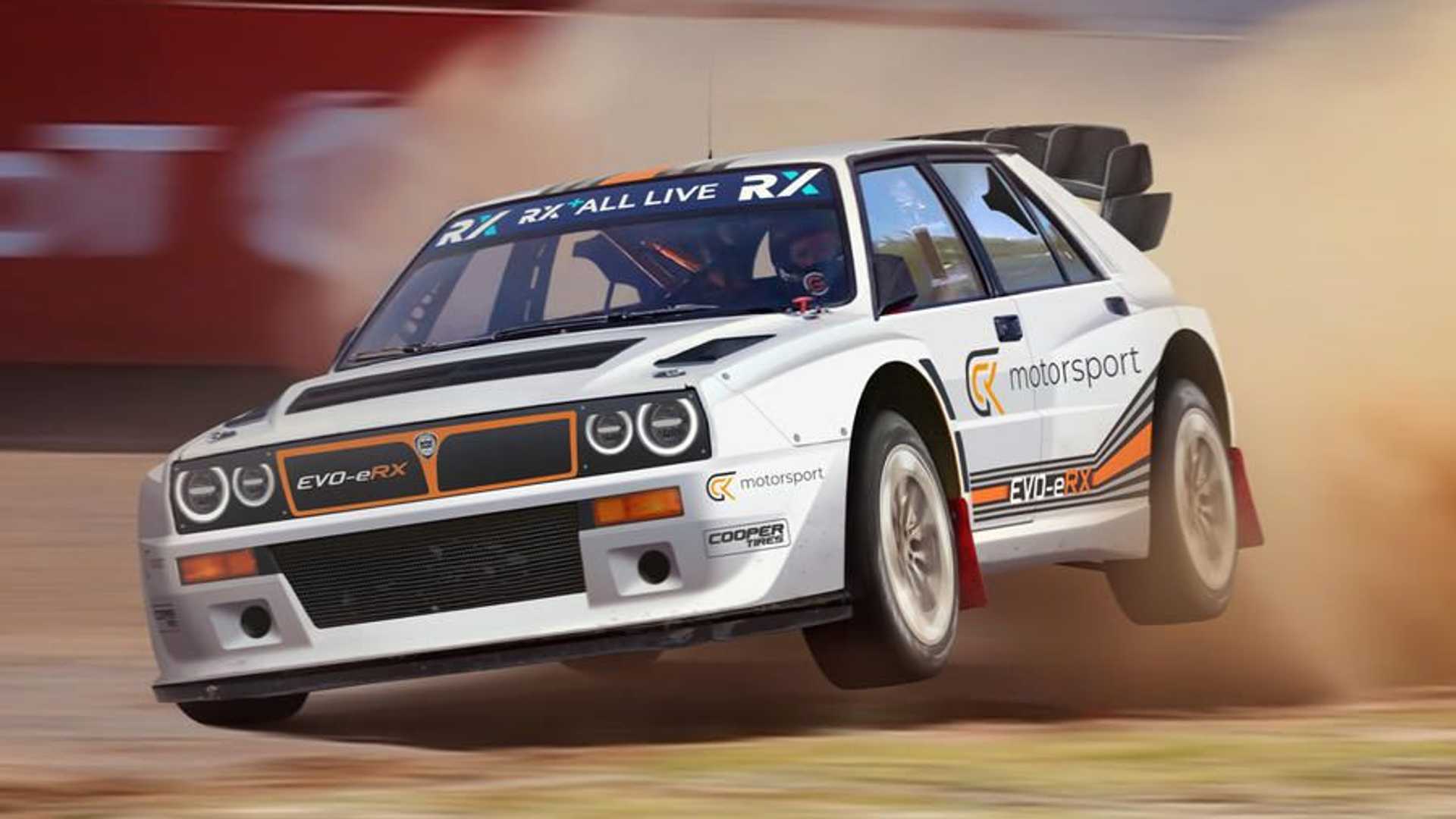 The Lancia Delta Integrale is returning to rallying, This time, the turbocharged engine is gone because the new machine uses electric power.

eh why not, 2022 is going to be a big year in the sport. Electrification bought World RX back from the dead and Nitro is going international. Things looking up for once