To commemorate their 95 year history, the Italian coachbuilder Touring Superleggera has unveiled the Arese RH95. The body is made almost entirely of carbon fiber and is powered by the 3.9L V8 used in the Ferrari F8 Tributo making 710hp. The coachbuilder has not revealed the donor chassis, though it is suspected that the Arese R595 is based on the 488 or F8 Tributo platform. Though only one has been produced so far, in Verde Pino, the coachbuilder plans to produce 18 Arese RH95s in all. 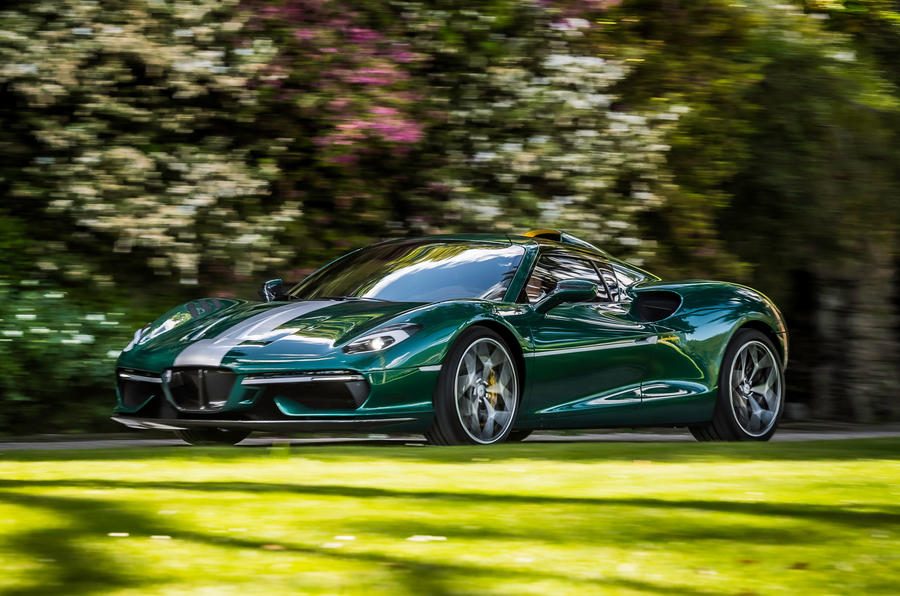 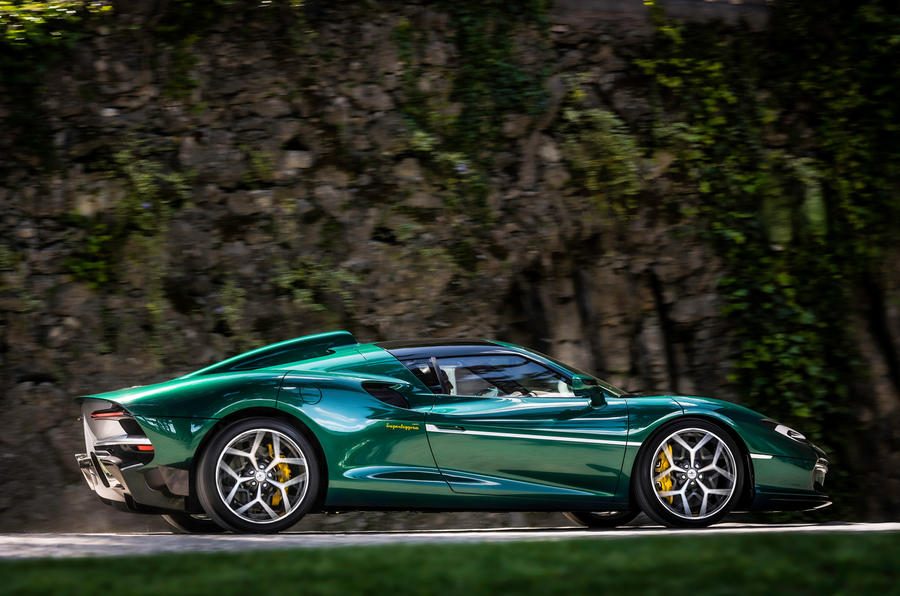 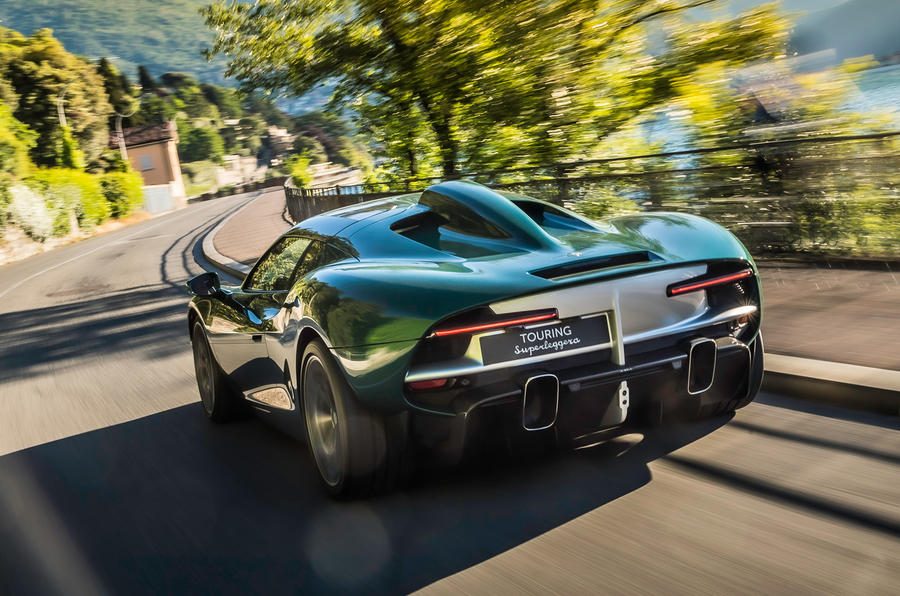 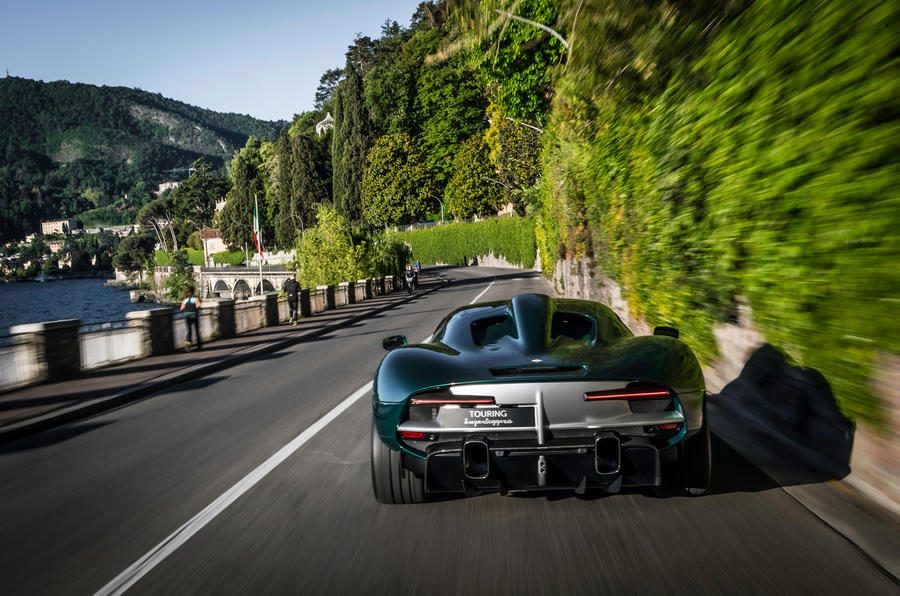 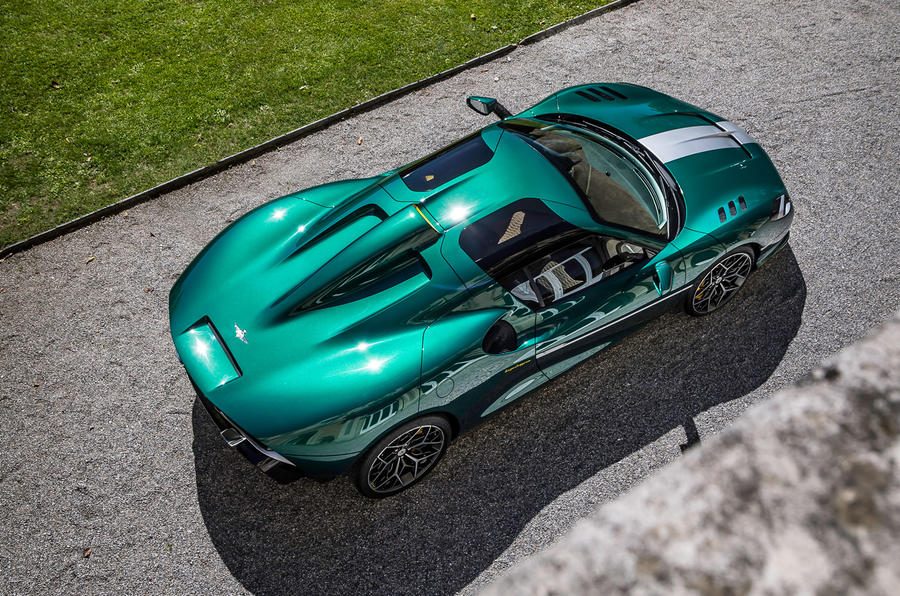 I like everything behind the A-pillar. Kinda looks like a Jaguar. But that front grille treatment is atrocious.

The top is far and away the best view.

Surprised at the poor quality of shots of fge car, especially the top photo.
K

I've seen nicer supercars. Even Ferrari has nicer looking cars than this one.