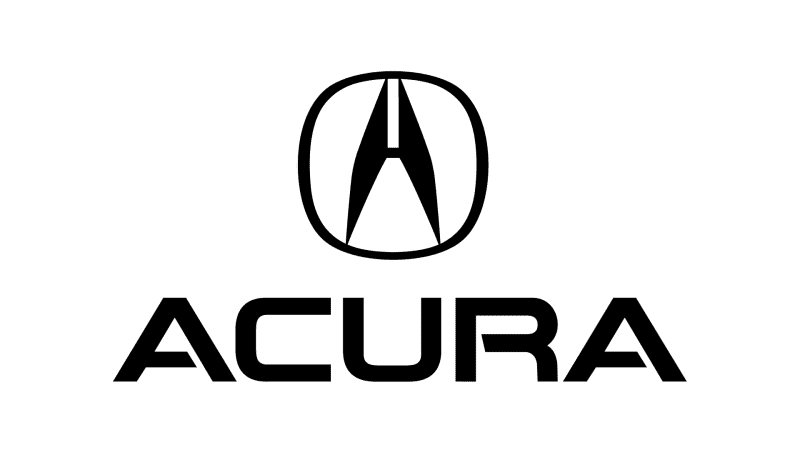 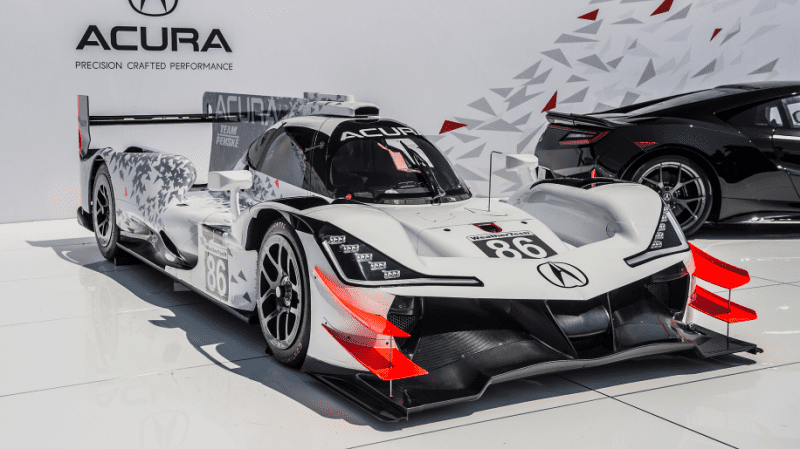 After months of secrecy, Acura unveiled the new Acura ARX-05 prototype race car at The Quail. The Acura ARX-05 (Acura Racing eXperimental, generation 5) is the latest in a line of endurance prototypes to be fielded by the brand dating to 1991, just five years after the 1986 launch of the Acura marque. Based on the already successful ORECA 07 chassis, the new ARX-05 prototype showcases Acura-specific bodywork with design features such as Acura's signature Jewel Eye headlights. The car also utilizes the race and championship-winning AR35TT twin-turbocharged engine, based on the production 3.5-liter V-6 that powers the Acura MDX, RDX, TLX and RLX models.

The Addition of this car to GT would add another Acura as well as the latest chapter of Acura's history in Prototype racing.