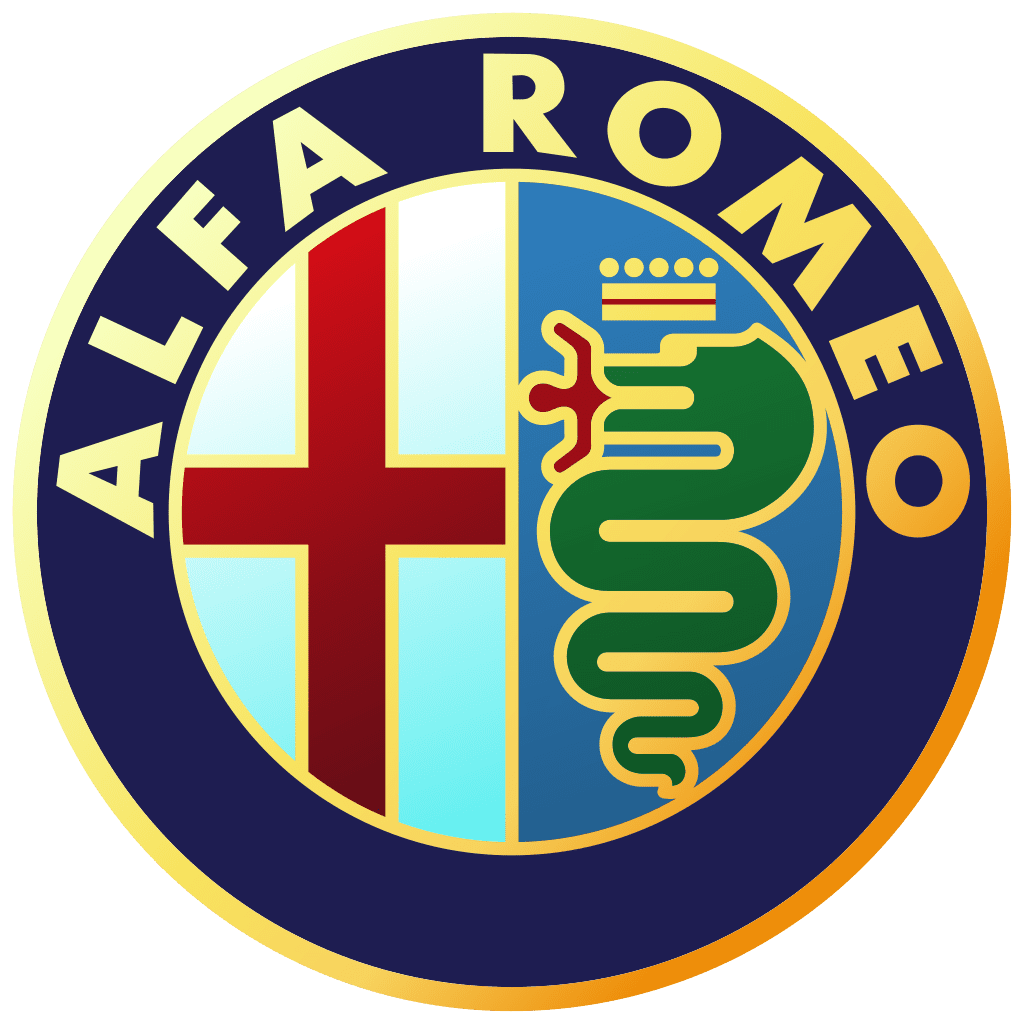 Alfaholics is a UK based tuning company that, much like Singer with 911's, restore old Alfa's. This car, the "Giulia Sprint GTA-R 290" is their latest creation. They start with a 1965 Alfa Romeo Giulia Sprint, add fender flares from the racing GTA, strip the interior and replace the hood, doors and trunk with carbon fibre, bringing the weight down to just 815KG. Then they get to work on the engine, using the same Twin Cam 1.6 Inline 4 as before they install modern fuel injection and other upgraded components to bring power up to 240HP. Finally, to ensure it stays stuck to the road, racing suspension, brakes and tyres are fitted, as well as a rollcage.

The final result defies belief, as this car, allegedly, can lap the Nurburgring in under 8 minutes, and is capable of keeping up with a modern 911 GT3. Like a Singer 911, Alfaholics takes inspiration from classic racing versions of the Giulia Sprint, and combines the best of vintage and modern tech. If you like Alfa Romeos, you want this car. 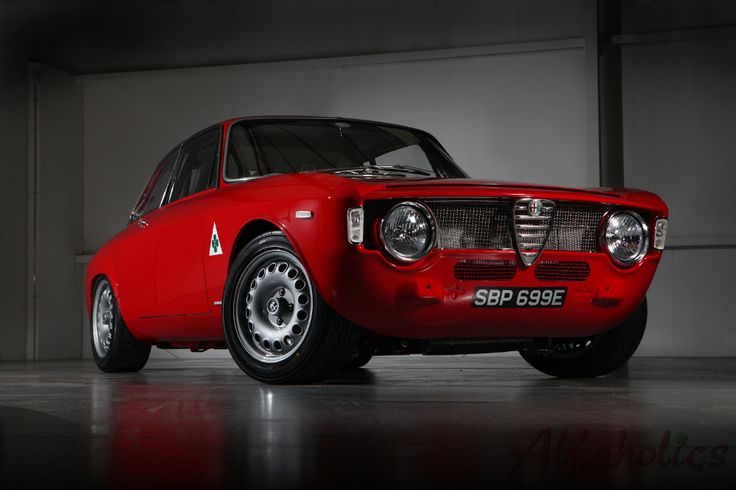 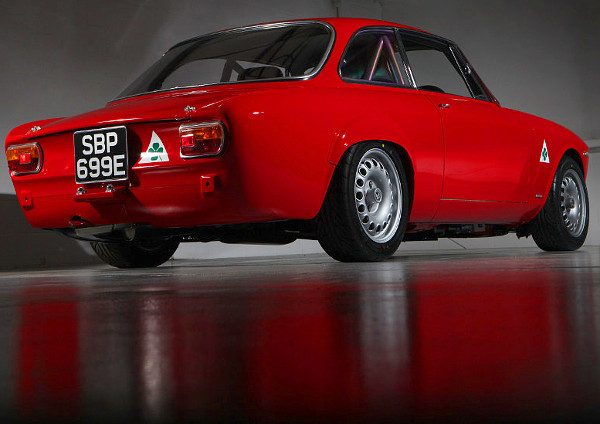 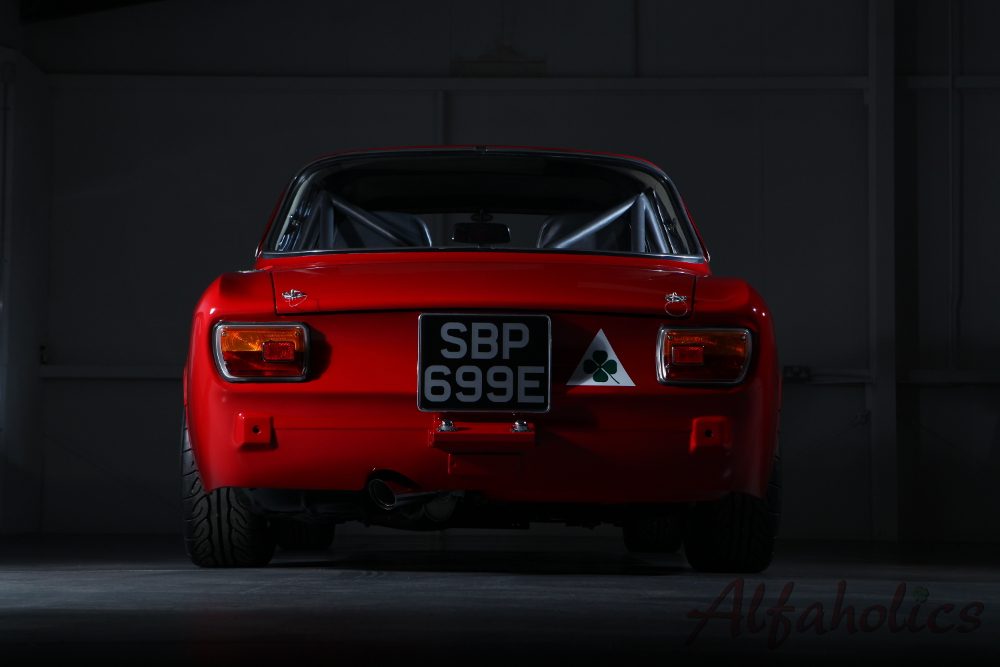 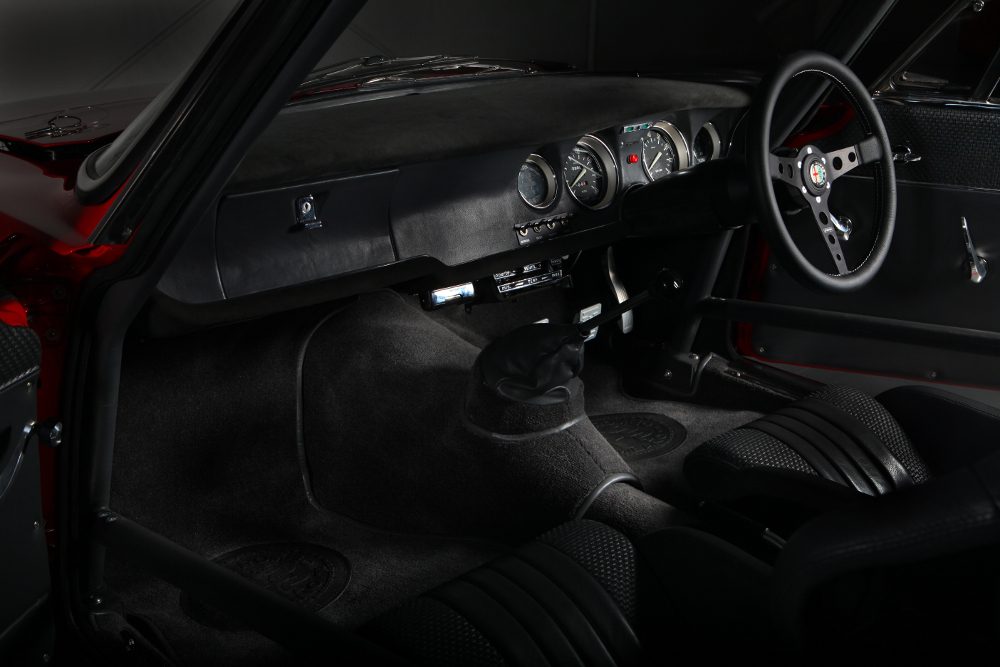 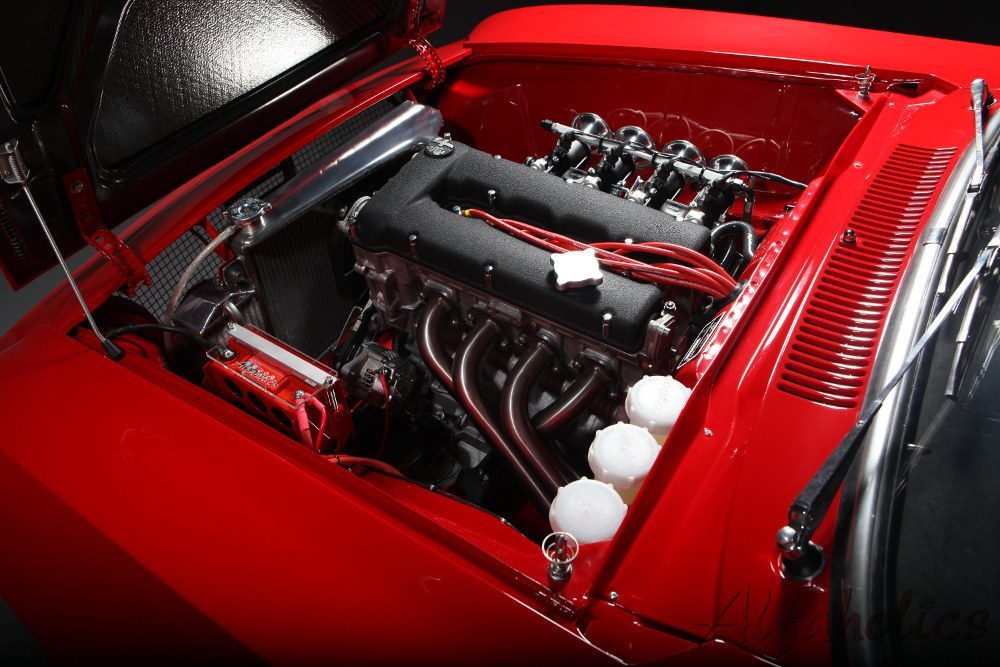 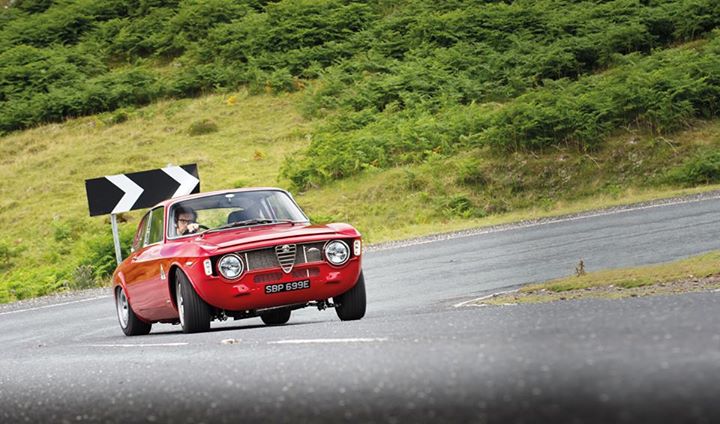