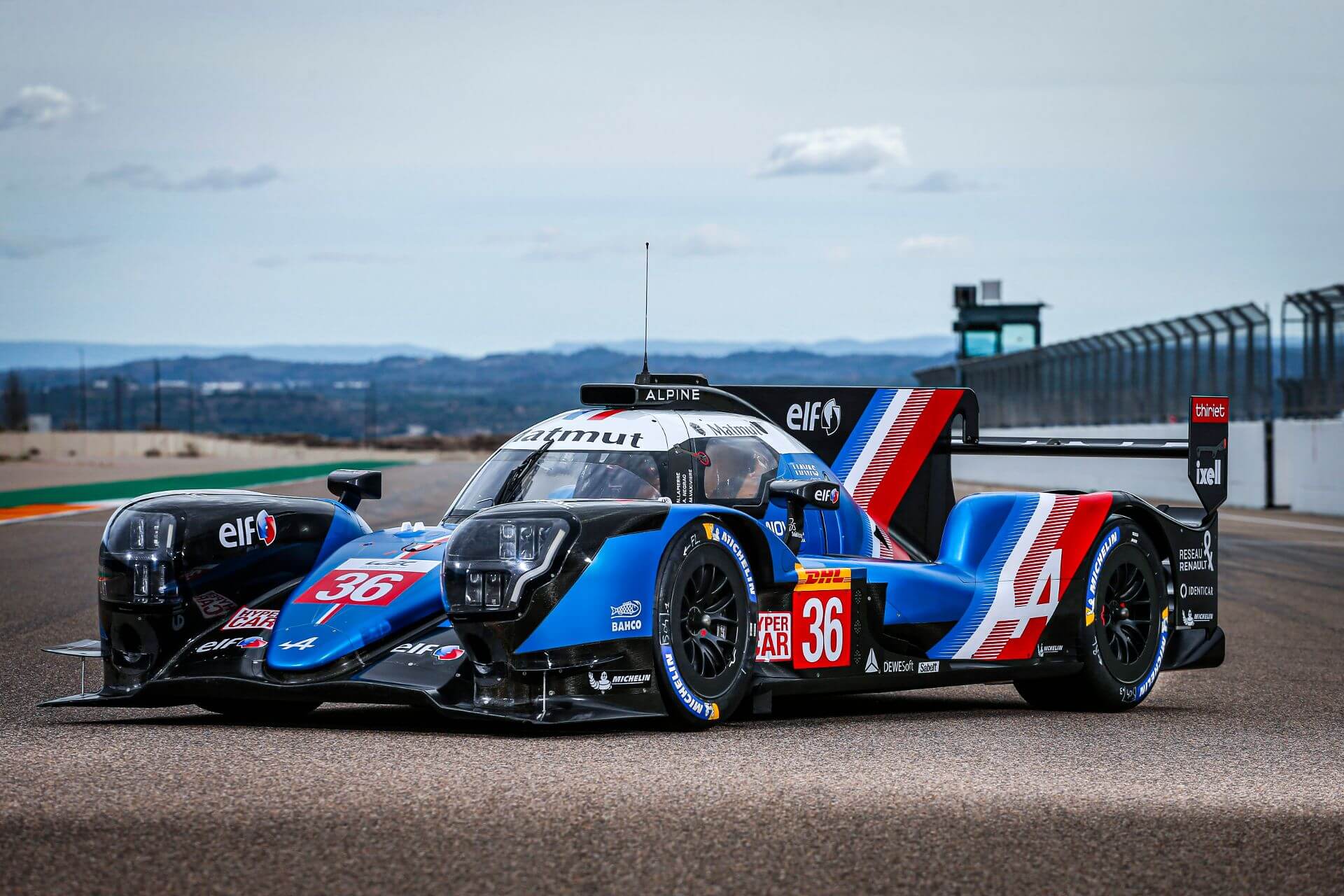 It’s the final piece of the Le Mans Hypercar puzzle for the top class of this year’s race and the FIA World Endurance Championship, but unlike Toyota and Scuderia Cameron Glickenhaus, the A480 isn’t entirely new to the series. Although Alpine is rumored to be working on a hypercar of this kind for future events, for now it’s taking advantage of the regulations to run a car that’s already won races.

The A480 is very closely based on Rebellion’s R13, itself a variant of the Oreca 07 which Alpine raced in LMP2 as the A470. This LMP1 version has twice come second in the FIA WEC championship for teams, in 2018 and 2019, winning races at Silverstone, Shanghai, and COTA.

That’s quite the pedigree, but there are some significant alterations for the 2021 season. In order to account for the much slower pace of the Le Mans Hypercars — which would be slower around Le Mans than last year’s LMP2s — and to fit in with LMH specifications the A480 will face power and weight penalties, as well as a change in the permitted aerodynamic surfaces.

It’s not entirely clear right now how Alpine has approached that with the A480, though it does state that the 4.3-liter Gibson V8 will produce 625hp — 40hp less than the R13 — and the car will weigh 8% more, at just over 2,000lb (900kg), though that’s likely to change with ballast up to the 2,270lb minimum (1030kg). In addition, LMH only permits one aerodynamic configuration for the season.

As well as unveiling the car, Alpine has also revealed the three drivers who’ll drive it for the season. Andre Negrao had already been confirmed earlier in the year, and he’ll be joined by Nicolas Lapierre and Matthieu Vaxiviere. Vaxiviere will step up from the LMP2 class, where he has been driving an Oreca 07 chassis in WEC and ELMS for four years, while Lapierre has seven years of LMP1 experience with Peugeot and Toyota, as well as four LMP2 victories at Le Mans. 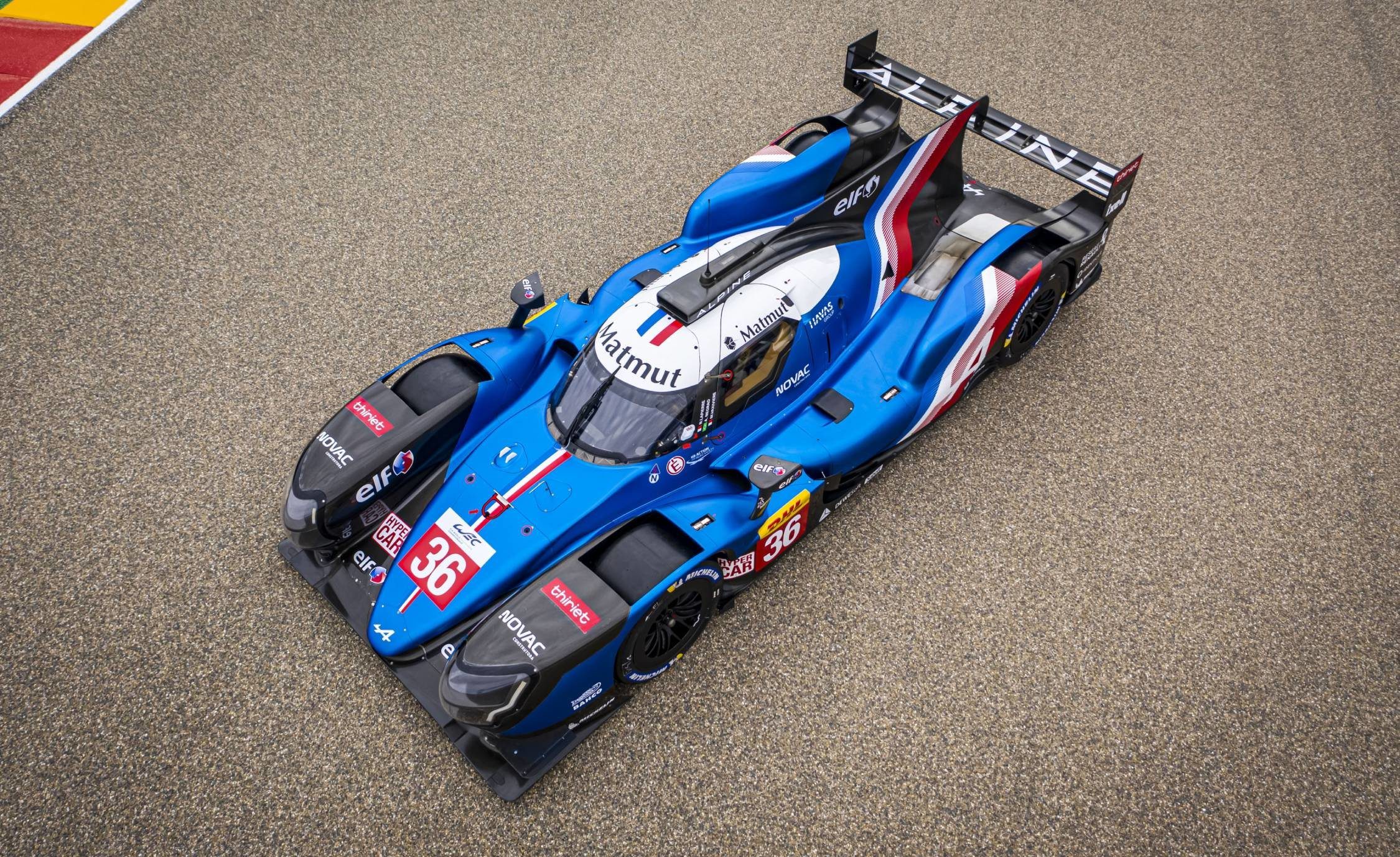 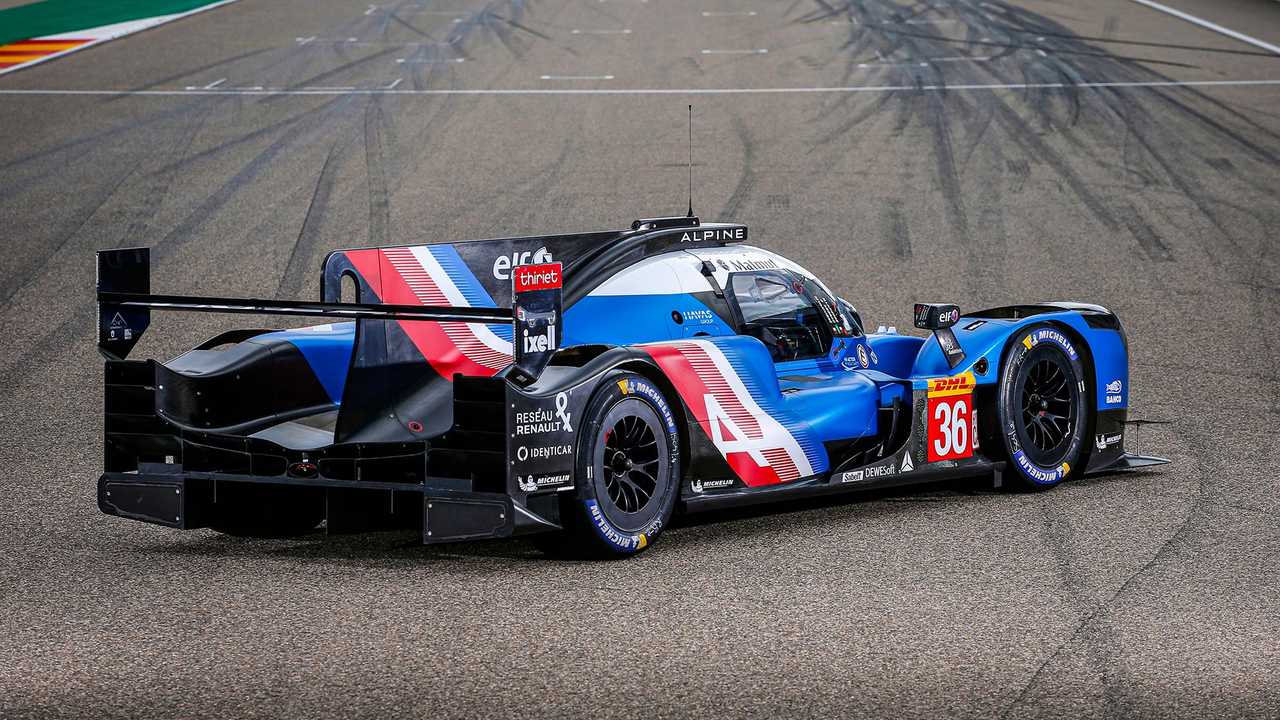 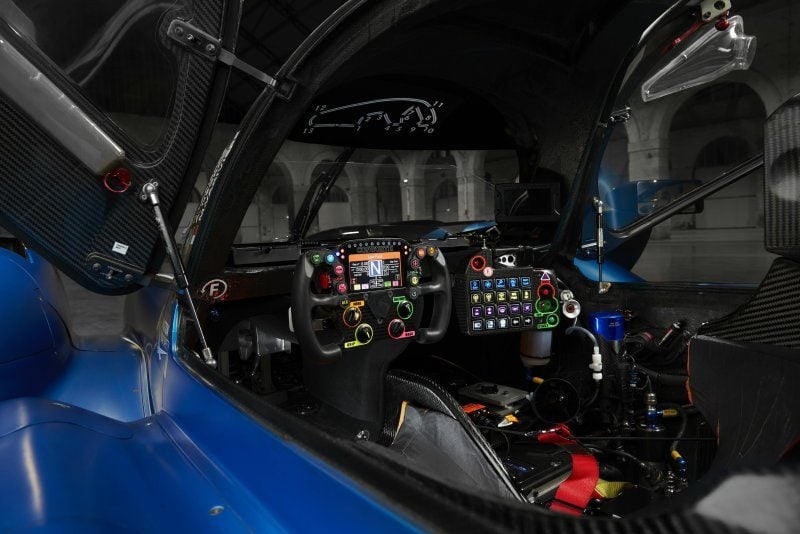