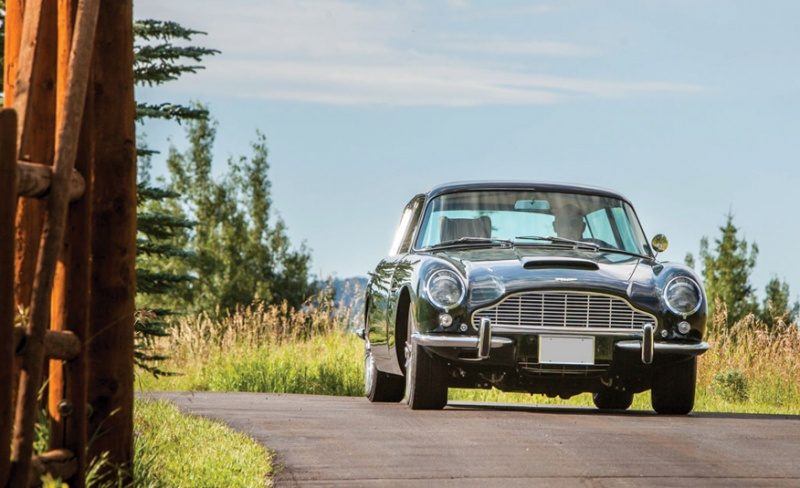 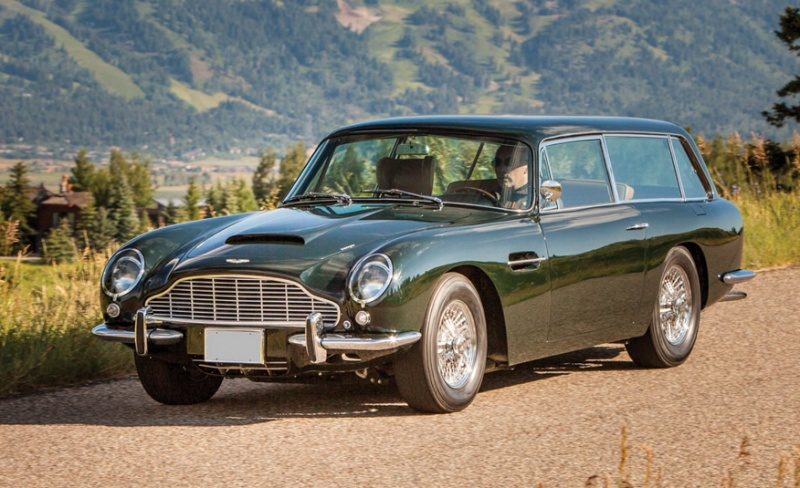 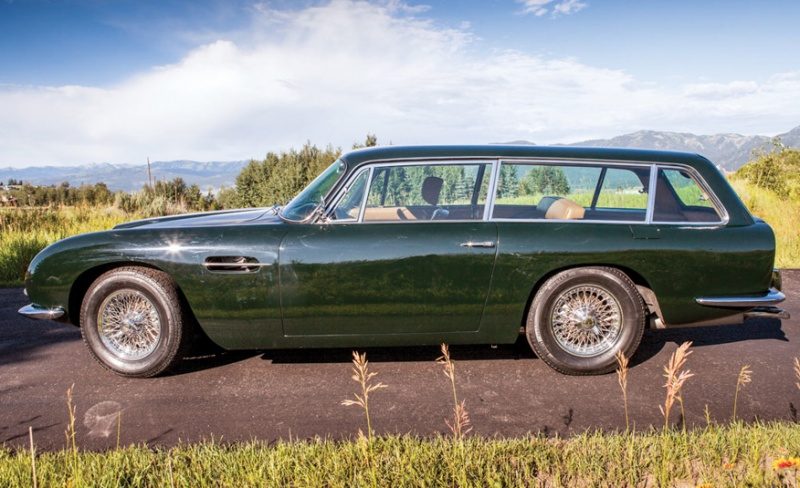 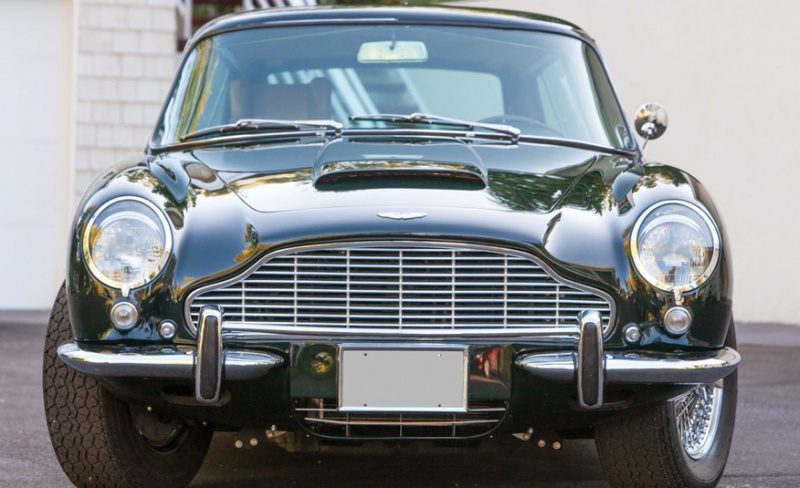 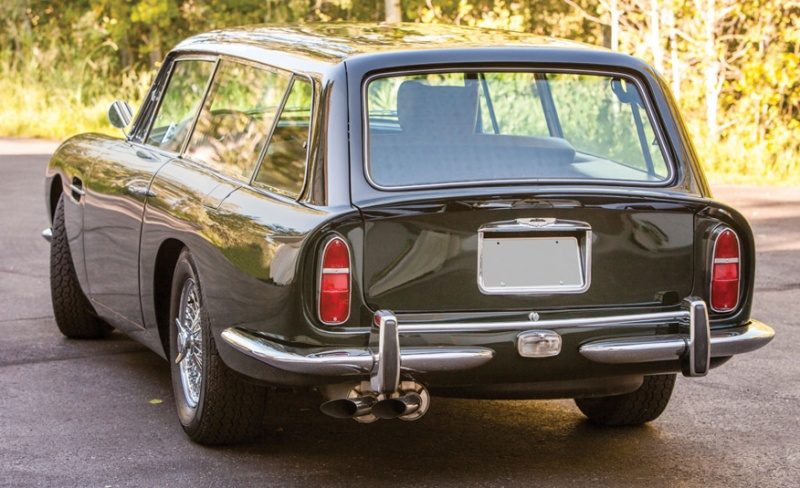 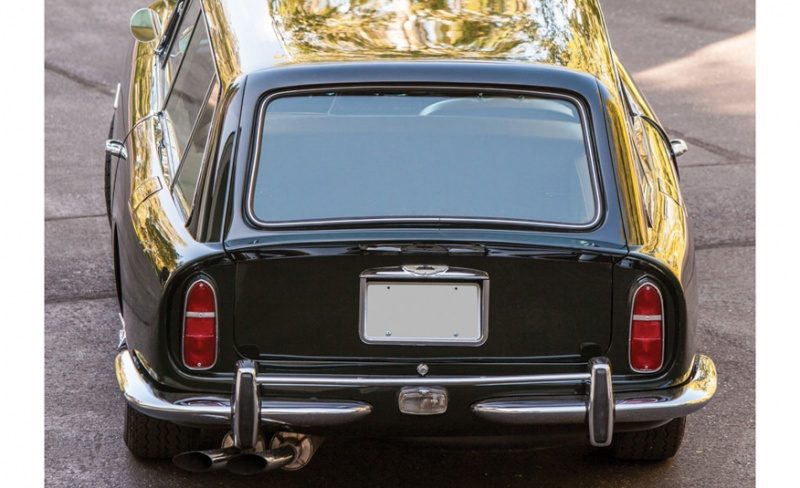 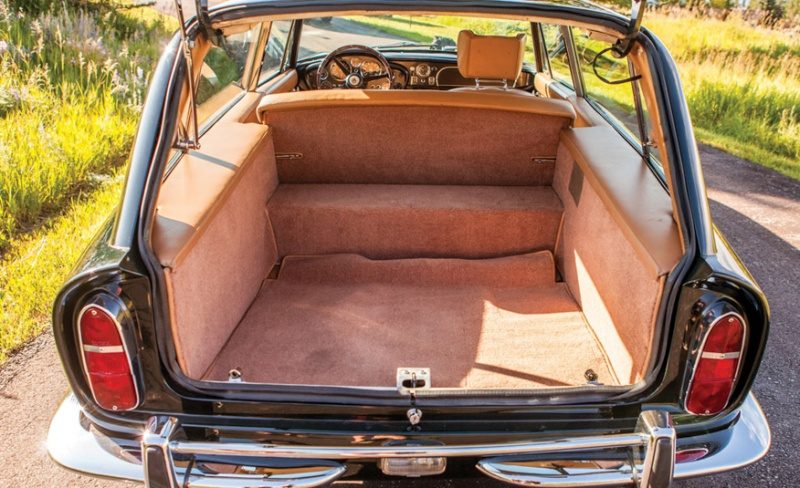 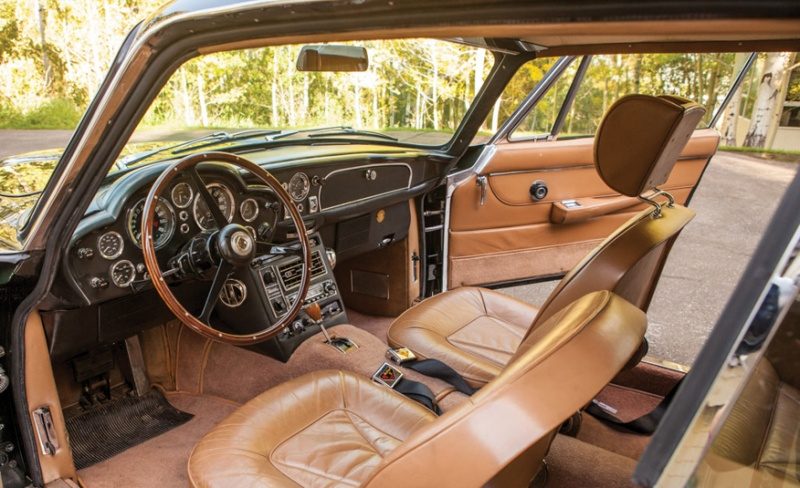 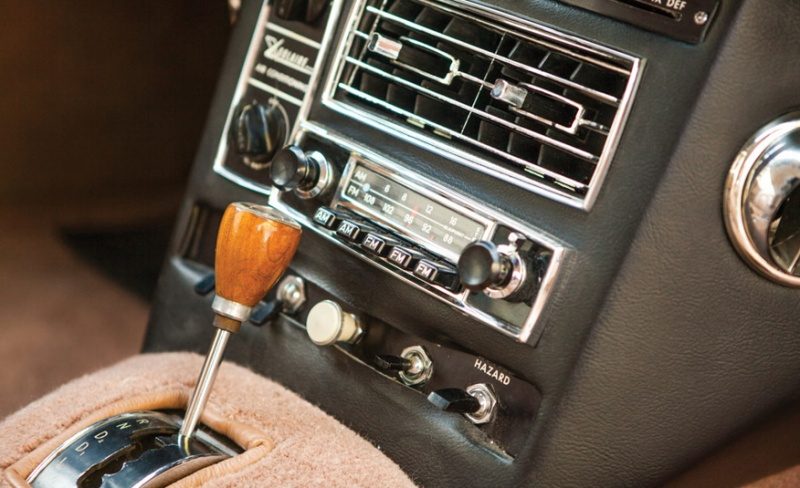 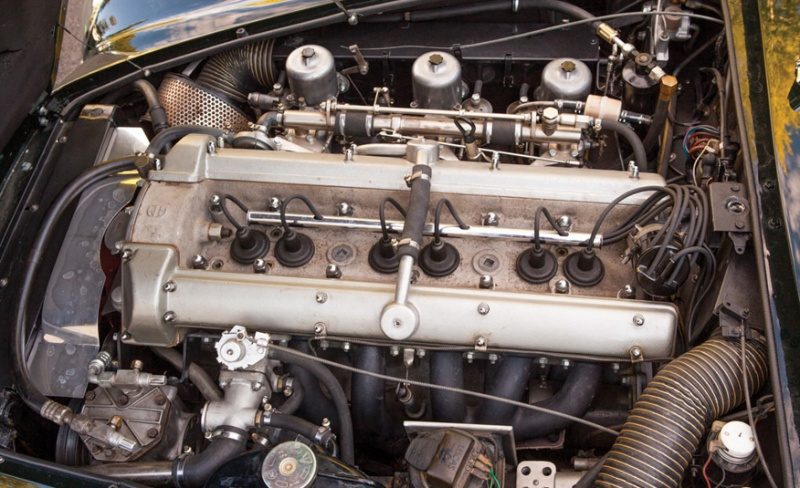 Aha! The perfect SW for a friend of mine

What is shooting brake?

gasmonkey25
What is shooting brake?

It's basically a cross between an estate and a coupé.

gasmonkey25
What is shooting brake?

So called because shooting brakes were originally bought by very rich English gentlemen to carry their guns to grouse hunts on their Scottish estates. They had staff called grouse beaters who scared the birds into the air - the gentlemen then tried to hit the birds and miss their staff.

Aston Martin - a fabulous marque with so many great models, but this is a car of dubious taste aimed at English gents with more money than sense. Mercedes introduced an AMG model in 2013 called the shooting brake aimed at this same super rich country set. 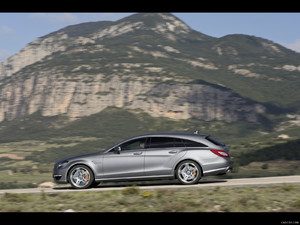 I would have the Lynx Eventer any day of this, sorry.

If the car was shortened (in the rear) it would look so much better.