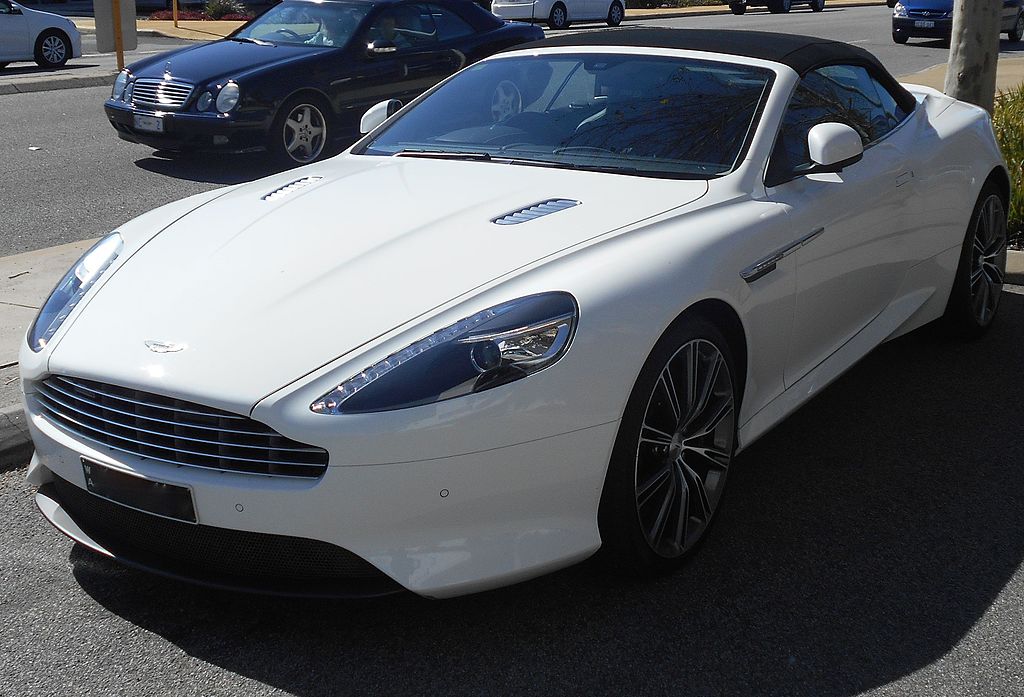 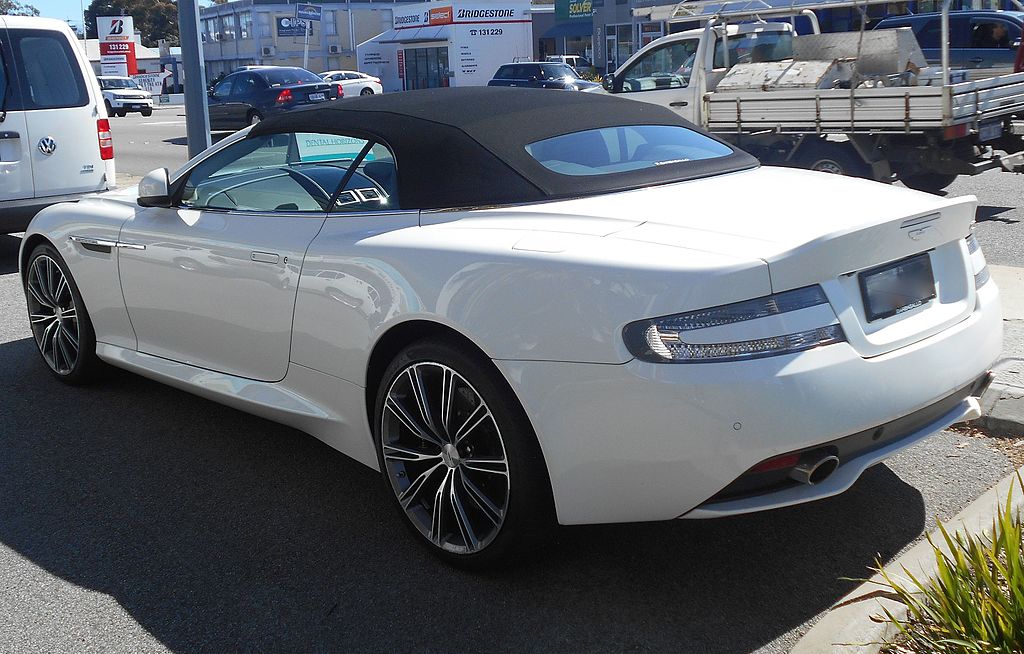 The Aston Martin DB9 is one of the most well known modern Aston Martin's, being the first model to be produced at their Gaydon facility, and uses the VH Platform, which is used for every modern Aston (excluding the ONE-77 and Cygnet).

The DB9's body is made largely of alluminium and features their famed 6.0 V12 with a top speed of 183 MPH when it debuted in 2003. The DB9 was well recieved by critics, who appreciated the cars design and in spite of comments regaring the weaker engine and handling (compared to the V12 Vanquish), some liked the car's ride and driving experience.

The car was heavily adapted for GT racing, serving as the base for the DBR9 (GT1) and DBRS9 (GT3). The DB9's production run ended this year and will be replaced by the new DB11. The DB9 was the first car on Top Gear to be put beyond Sub Zero on the cool wall, and spawned the "DB9 Sub Zero Fridge" category.

The Aston Martin DB9 Volante is the convertible version of the DB9, which features a stiffer chassis, strengthened windshield pillars, softer suspension and a folding fabric retractible roof. The old Volante produced 450 HP (like the DB9 Coupe) while the facelifted version produced 510 HP.

In 2013, the DB9 received it's first and only facelift, where it received the front end from the new Vanquish while the rear is reminiscent of the DBS.