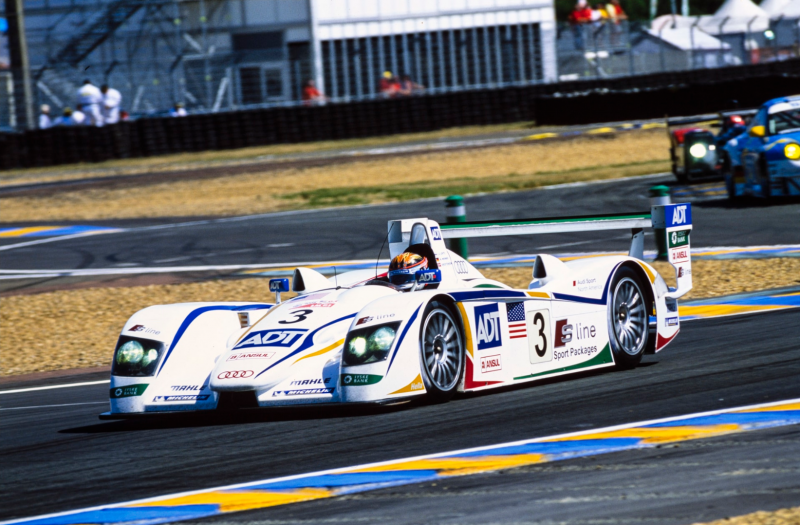 After a number of cars flipped over on various different occasions, the sport's governing bodies FIA and ACO set out to draft up new aerodynamics regulations for prototype (LMP) racers. In the new regulations prototypes are divided in two classes; LMP1 and LMP2. As of 2006 all designs not complying to the new regulations are obsolete. To encourage the teams to build new cars, the governing bodies restricted the older cars with a weight and horsepower penalty. For Audi's R8 these changes effectively end the car's active career on January 1st 2006.

In its final year the all conquering Audi faced stronger competition than ever before, and it was widely accepted that the extra restrictions would put them off the pace considerably against the new LMP1 cars from Pescarolo and Dome. Audi had already officially withdrawn after the 2002 season, leaving their dealer teams to run the cars as private entries, but there were still a remarkable amount of German speaking mechanics in the American and French teams competing in the 2005 Le Mans race. Three cars lined up for the race, one entered by the French Oreca team and two by the American Champion Team, who already had considerable experience with the car.

In qualifying the Audi's disadvantage was very clear, with the Pescarolos beating them by several seconds, but many believed the Audis could still beat them on fuel consumption and reliability. Early on in the race the two French cars took a considerable lead, followed by the three Audis. After a couple of hours both leading cars started to develop small problems that threw them back a bit every time, handing the lead to the Audis. Two of the three Audis also suffered from accident damage and other problems, which paved the way for the #3 Champion Audi to take the lead. In the closing stages the remaining Pescarolo came very close, but was again thrown back with a small problem.

Audi secured the fifth and final victory at Le Mans with drivers Lehto, Werner and Kristensen. For Kristensen this was the sixth victory in a row, and the seventh in total, making him the single most successful racer in the legendary race. The three Audis will now continue the farewell tour in Europe and the United States in the LMES and ALMS championship.

Featured are the three Audis entered in the 2005 24 Hours of Le Mans race, which are pictured at the official test day. 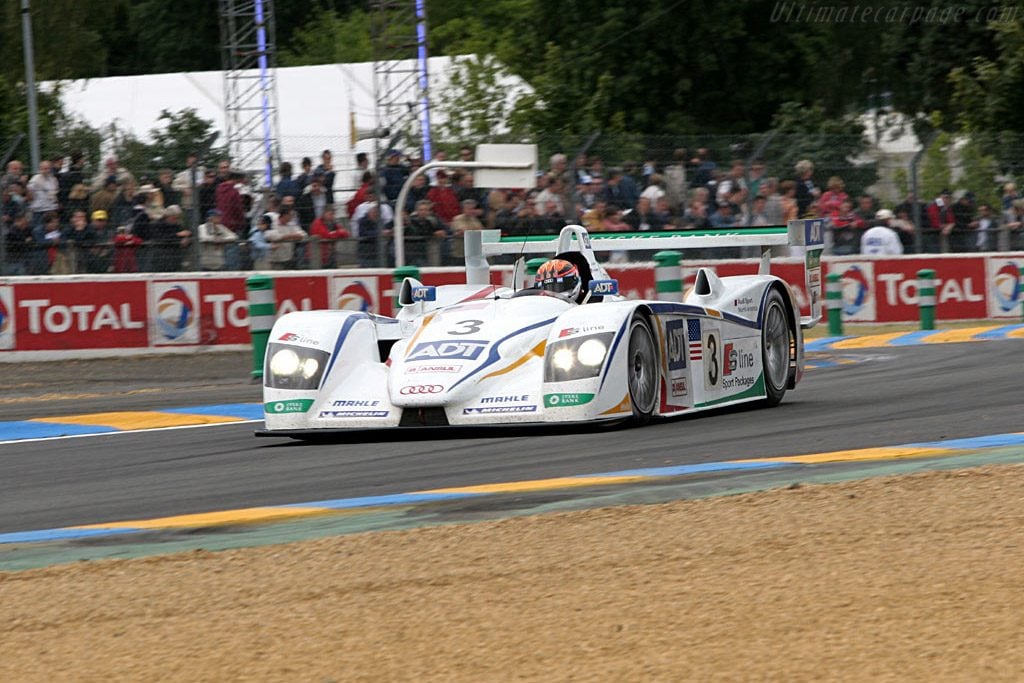 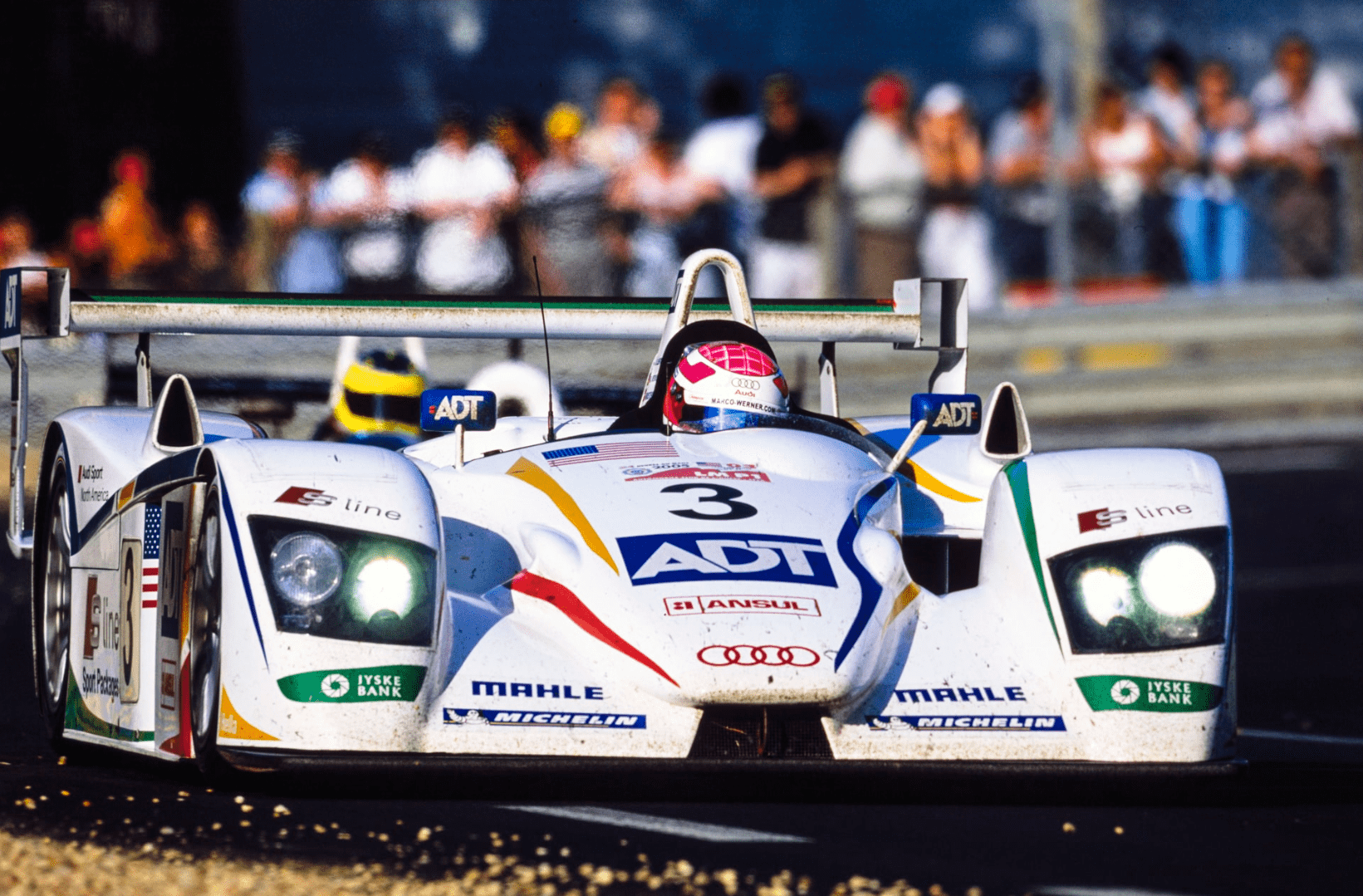 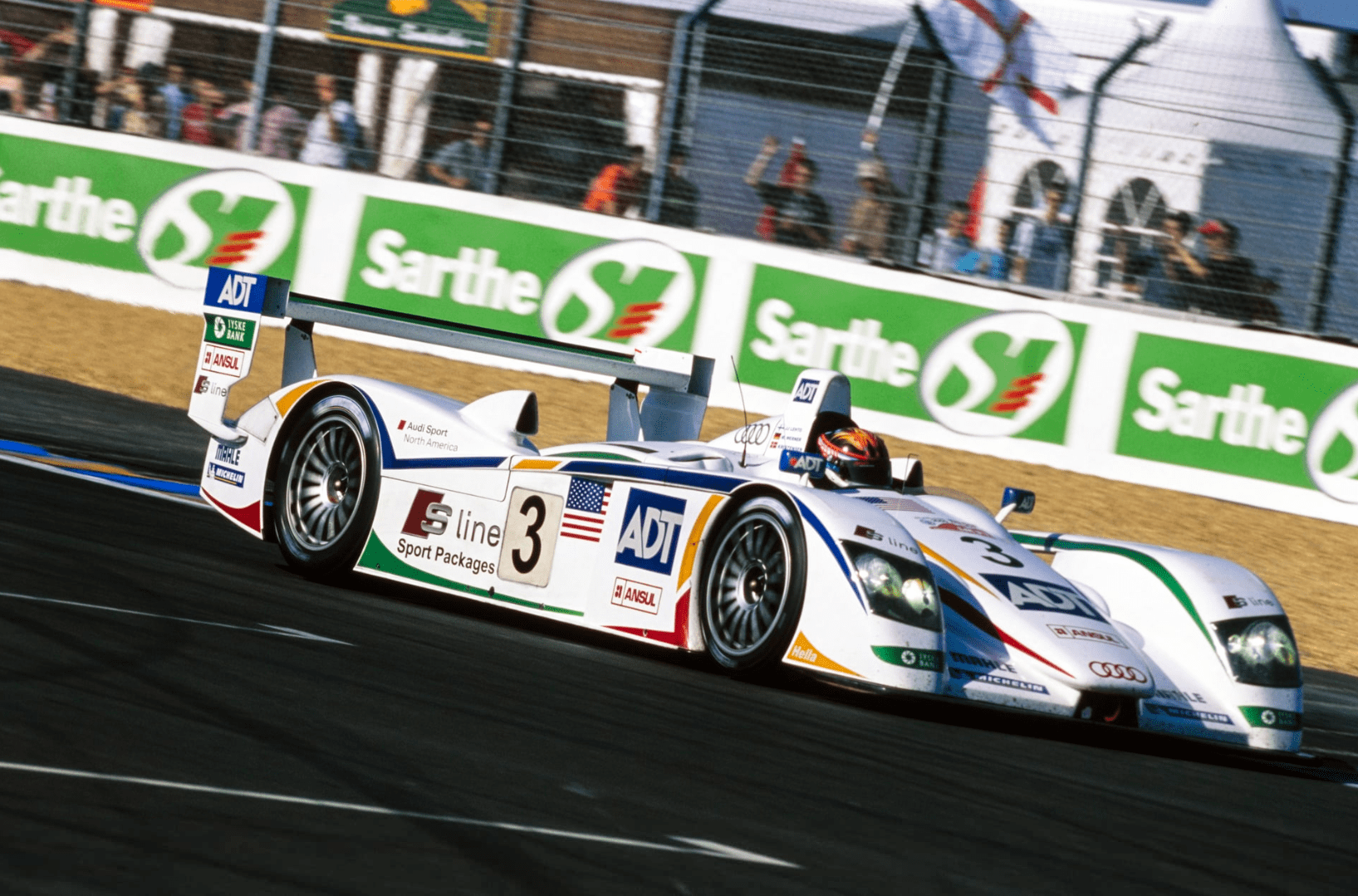 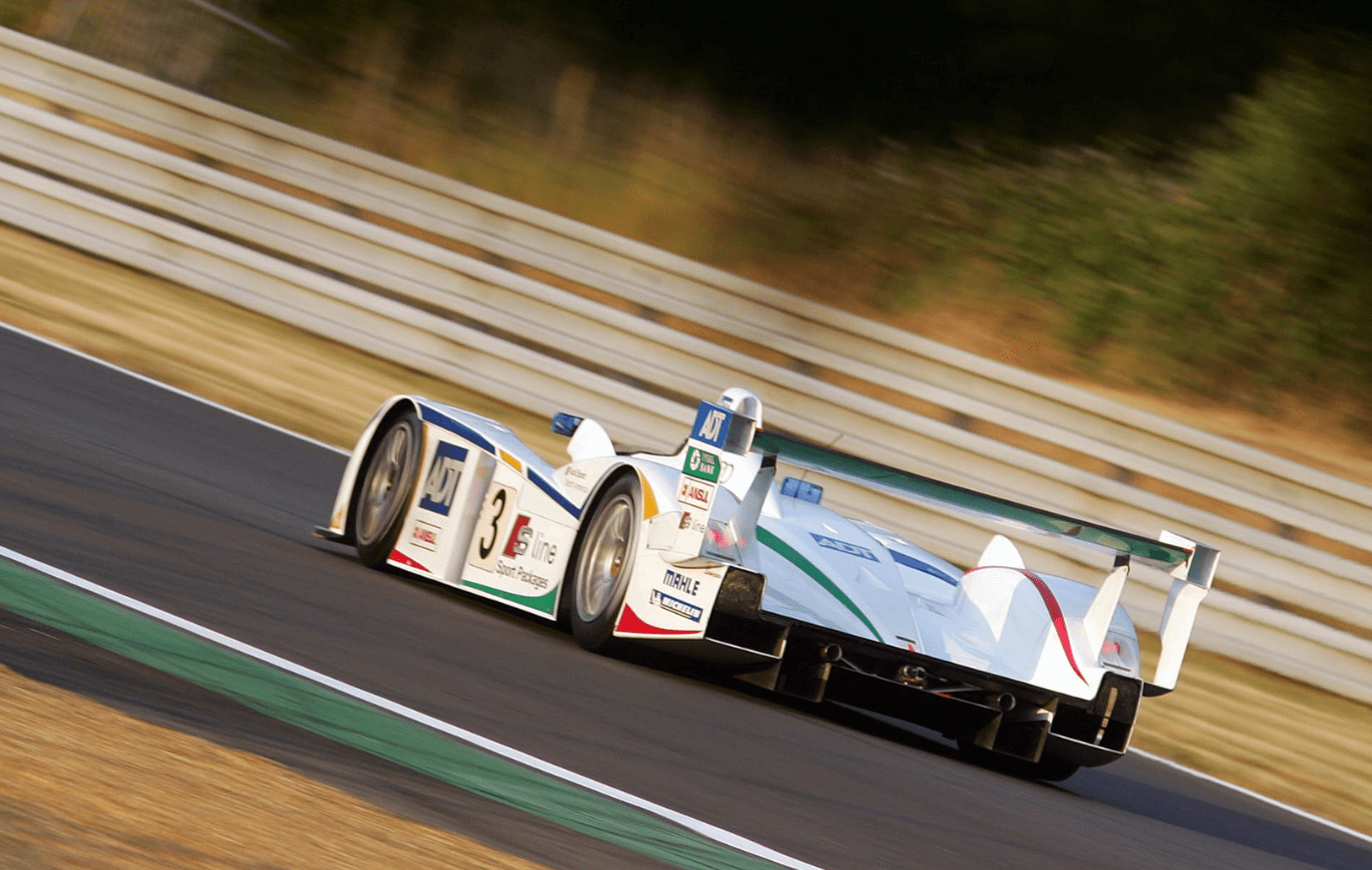