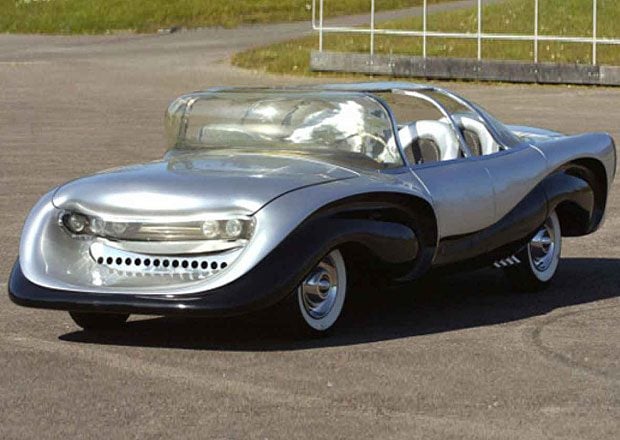 Its rather atrocious design which was the consequence of an attempt to create the safest car in the world. While the “form follows function” principle is theoretically applicable in this case, the end result is horrifying, prompting many people to say the Aurora is the ugliest car ever made.

Catholic priest Alfred A. Juliano was the brains behind what he described as being the “ultimate safety vehicle.” However, it was a complete failure as, aside from the horrendous appearance, the concept was a mechanical nightmare. Legend has it during the 100-mile trip from Connecticut to New York where it was officially presented, the car broke down 15 times. That’s mainly because the Buick engine had not been started in more than four years.

The Aurora was based on a 1953 Buick frame and featured a fiberglass body along with a plywood superstructure and a shatterproof resin windshield shaped like a bubble. If you’re wondering why it didn’t have wipers, Juliano believed the windscreen was so aerodynamic that raindrops would simply blow away.

It had numerous safety-related components, including side-impact bars, built-in roll cage, seat belts, and even a padded instrument panel. To help absorb impacts, the spare wheel was mounted under the car’s front end.

Speaking of the front, it was filled with foam to diminish the power of an impact with a pedestrian in case of an accident (think of it as a 50s pedestrian airbag.) On the inside it had a collapsible steering wheel column and seats that swiveled 180 degrees, so in case of an imminent collision those inside would have turned backwards. It also had hydraulic jacks activated by a control mounted on the dashboard to lift the car off the ground.

The plan was to put the Aurora into production, but due to obvious reasons that didn’t happened. Alfred Juliano worked on the concept for around four years and spent $30,000, but ultimately he went bankrupt after the project failed.

The hypothetical production model was envisioned with a starting price of $12,000 which would have made it one of the most expensive cars of those days. For the sake of comparison, the priciest car at that time was the Cadillac Eldorado Brougham at around $13,000.

The vehicle spent decades rotting, but was eventually saved by auto enthusiast Andy Saunders who bought the Aurora and restored it completely early 2005.

Considered as being the very first experimental safety vehicle, the 1957 Aurora was indeed a flop, but at least the person behind the project had nothing but good intentions. 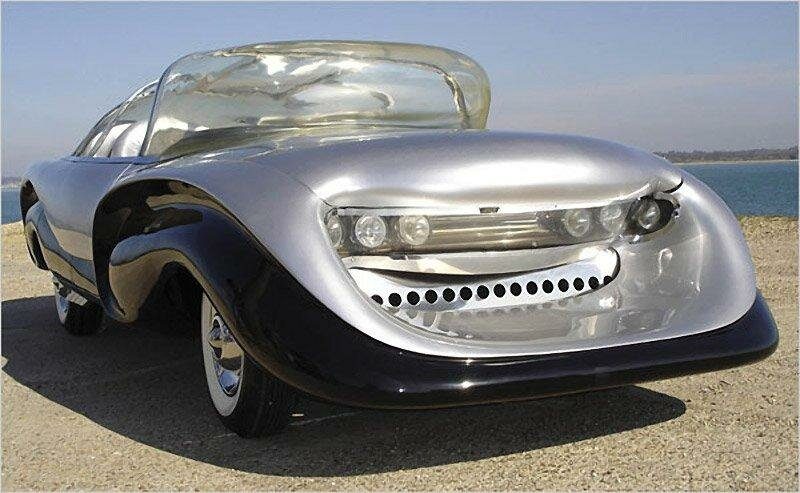 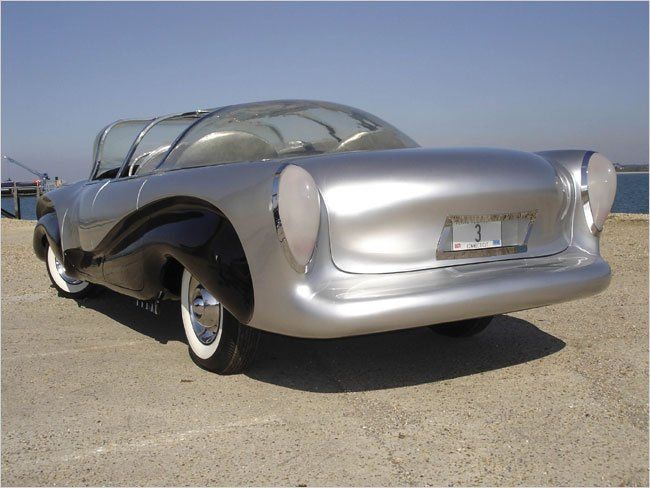 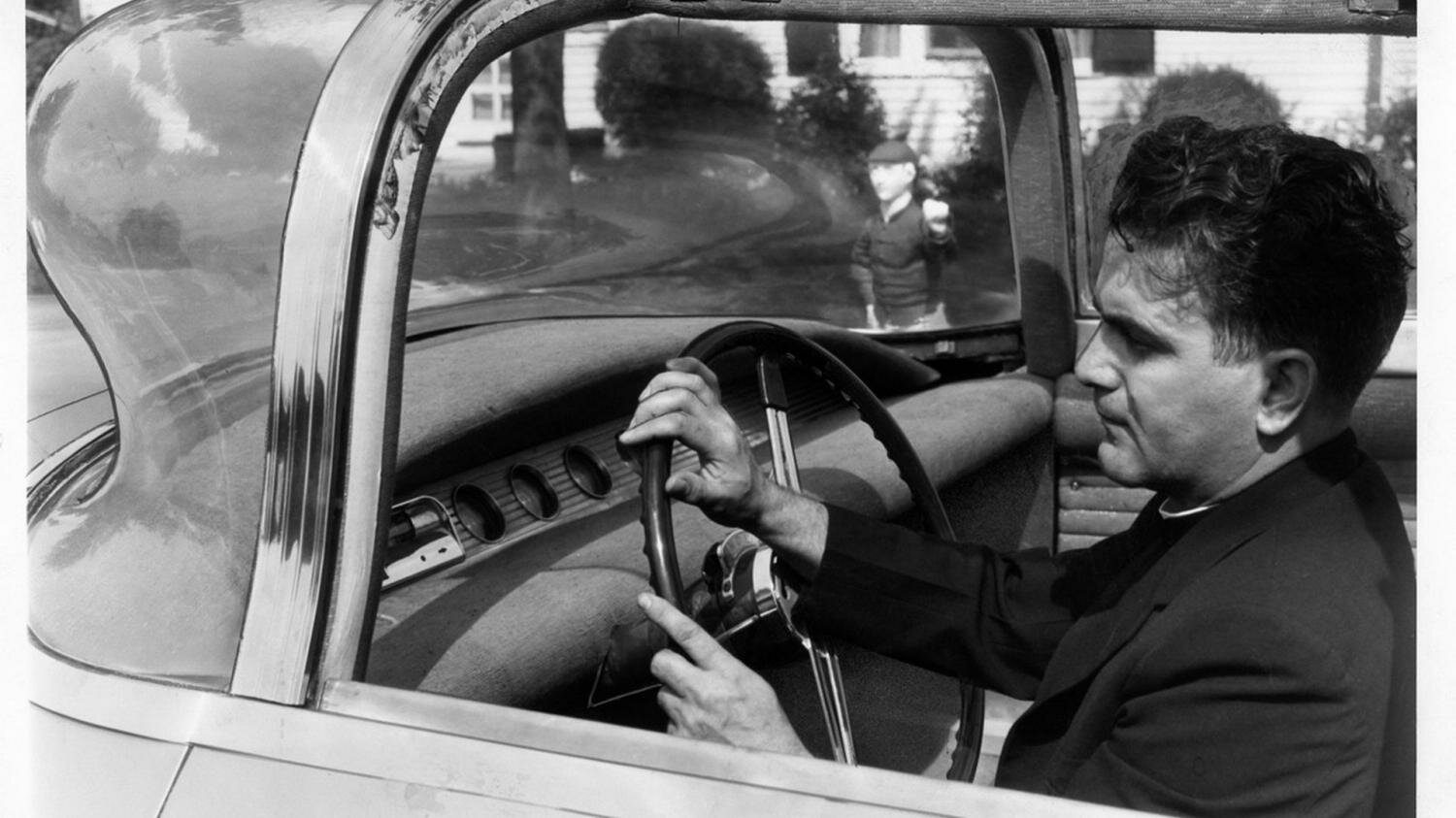