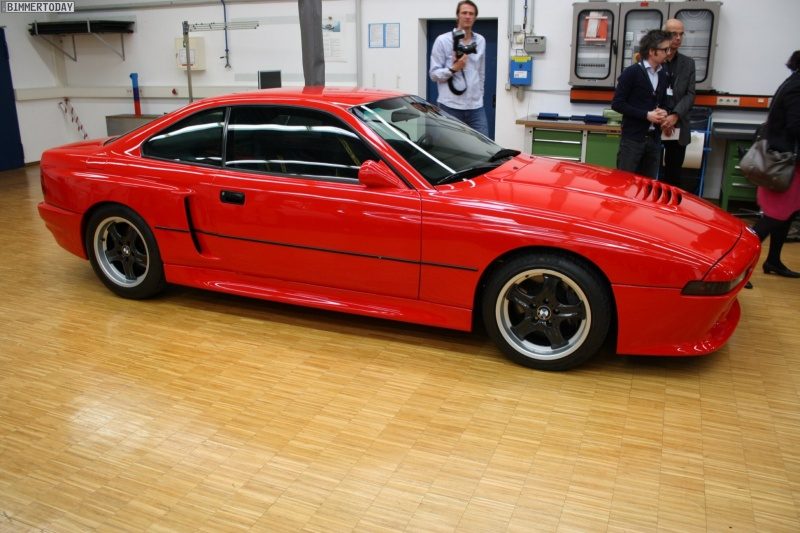 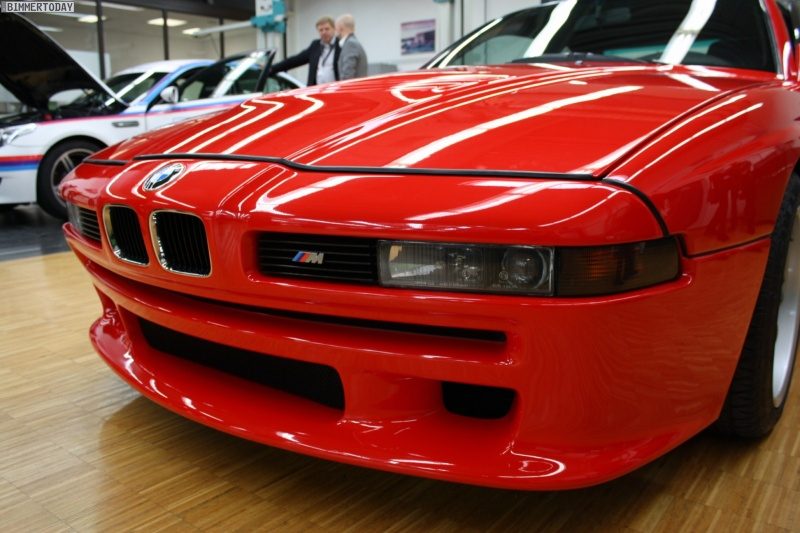 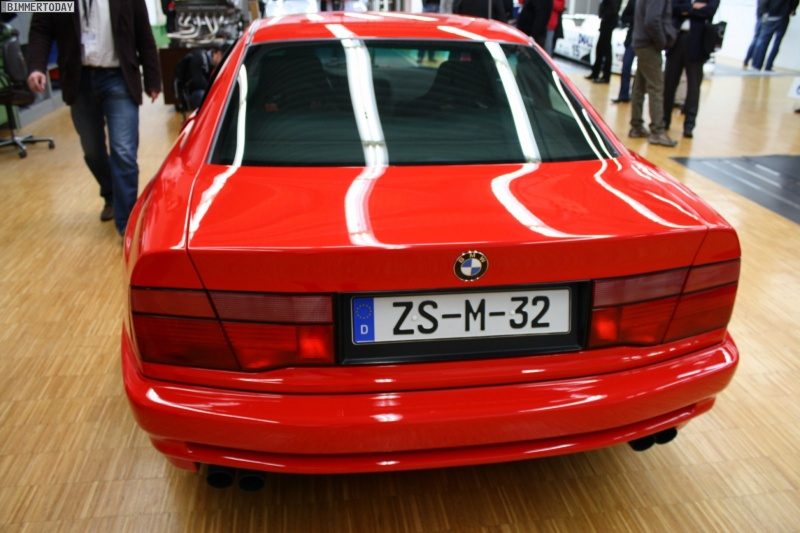 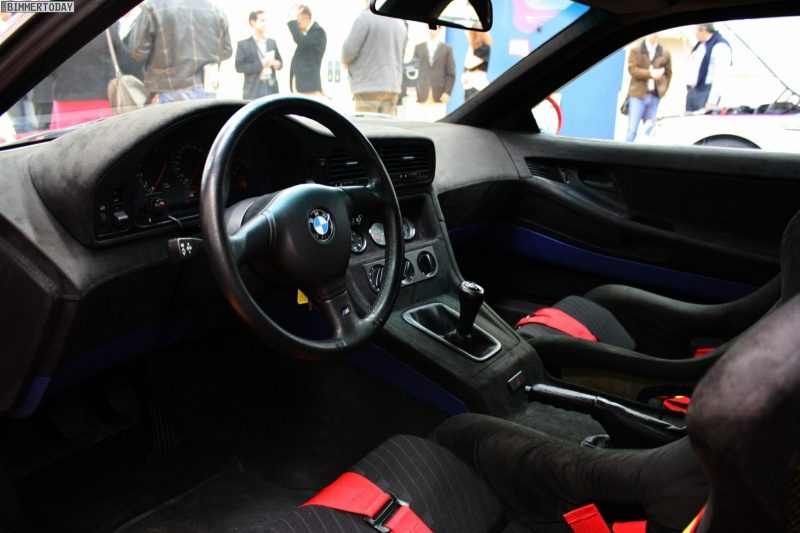 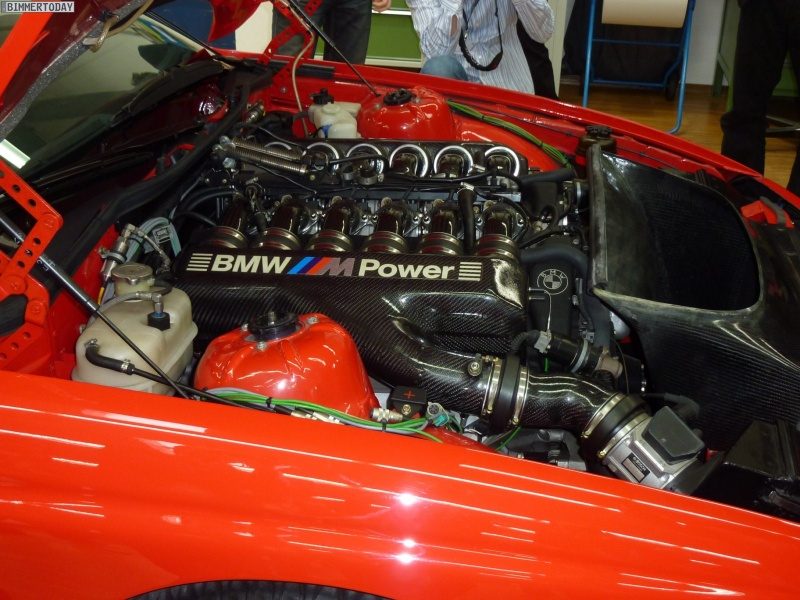 *The BMW S70/1 engine would later be installed in the McLaren F1 supercar.

Sorry to say, but there already is a thread about the M8 (Also includes the full 8-Series portfolio)

Isn't this the one with the same kind of engine that was put into the McLaren F1?

TheEvstar93
Isn't this the one with the same kind of engine that was put into the McLaren F1?
Click to expand...

According to Wikipedia, it was suggested that the M8's engine would be used in the McLaren F1, but was rejected because it was too long & too heavy.

What a shame that BMW never but the m8 into production. It would be one of BMWs first mass production supercars, and it could be a competitor to some Ferraris and Lambos. And 25 years later, it would probly be a sought after collector car for enthusiasts. Definitely gets my vote

One of the few BMWs that doesn't look fugly, good choice for a car suggestion.

Tsukishima
One of the few BMWs that doesn't look fugly.
Click to expand...

And I'd say that most of them do look fugly.

But that's just my opinion.

The i3 and i8 arent the most stylish BMWs that you can buy, but they are far from ugly. Nothing wrong with the X5

TheEvstar93
Isn't this the one with the same kind of engine that was put into the McLaren F1?
Click to expand...

Similar. There were two V12 engines running around BMW engineers in the end of the 1980s, and a lot of time people mix them up. The M70, and the S70/1. The M70 was 2 valve SOHC engine that was essentially two of the late 1970s M20 straight 6s cast as one (which is why they are such a nightmare to maintain), but with an aluminum block instead and not a lot of direct parts interchangeability. Even the version featured in the 850CSi, the S70B56, was essentially a bored out version of this same engine with a hotter cam and compression.

But the S70/1 was a completely different animal. It was based on the same initial block design, but was recast to be more compact and lighter, as well as implementing the design features that BMW was also introducing with the more modern M50 straight 6 that ultimately replaced the M20. Better fuel delivery, better cylinder breathing, more efficient head design, etc. When the M8 was mothballed, BMW engineers further refined the design into what became the McLaren F1 engine when Murray came calling after being spurned by Honda. They changed the intake design so the engine would be even more compact and better breathing than it was in the M8, and implemented a lot of ideas that ultimately also showed up in the E36 M3 (like the similar head designs) that they hadn't come up with when they were designing the M8. The F1 version of the engine is also allegedly larger in displacement, but who knows. In essence, the S70/2 McLaren F1 engine was a lot closer in design to the S70/1 BMW M8 engine than it was the BMW M70 engine that BMW started from when making both, but they aren't quite the same engine.
Last edited: Sep 4, 2015