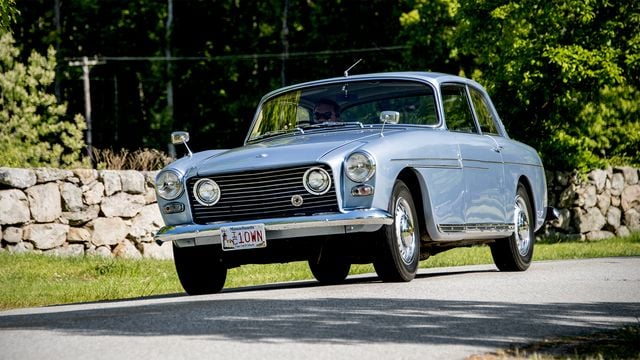 The automotive world has been short on positive news in the past few months, at least after the sugar high of not one but two new Ford Bronco models had worn off somewhat, which is why the glimmer of hope for the return of Bristol Cars from the graveyard of British sports car cottage industry seems so auspicious. The historic marque, launched on the back of Bristol's WWII aviation heritage, had long been a secret menu item even among hand-built British cars rarely seen on this side of the Atlantic, while making cars such as Bentleys seem like commonplace commuters.


Upgrade and modernizing old cars could well be an interesting concept. I personally like old cars with new technology.
N

Having that engine(s) sounds good to me.

Premium imperfect: The WIP list of visual problems and inconsistencies
2 3 4