Today in this thread features builds from different GTP members who plays NFSU2.

For this weeks theme: Need For Speed Payback (theme created by @girabyt3)

"Yes, the new NFS will be the theme

Don't worry since today we will see how the game is, and I want to see how we can made "major with minor" since we just know a few stuff of the game

Rules for this contest:
- Recreating the Skyline doesn't count. You can recreate the 350Z if you want

- Your build has to be made according to the NFS Payback's classes: Race, Drift, Off-Road, Drag, and Runner. Don't forget to mention them on your build.

So here are the choices for this weeks contest:
1. Nissan 350Z Drift Class by @girabyt3 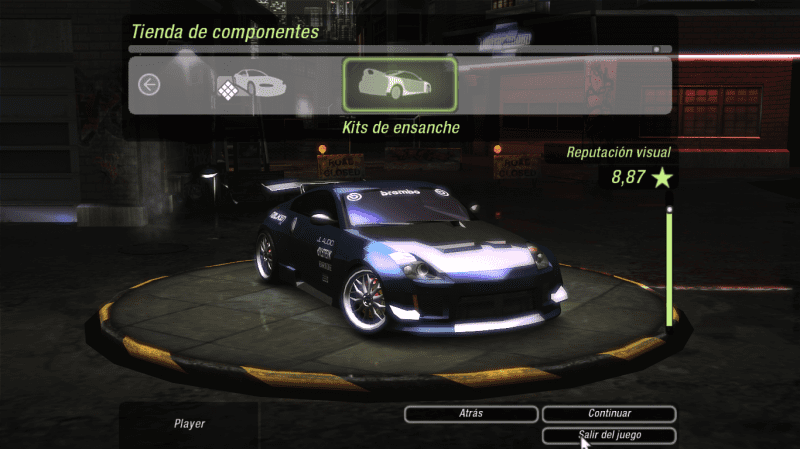 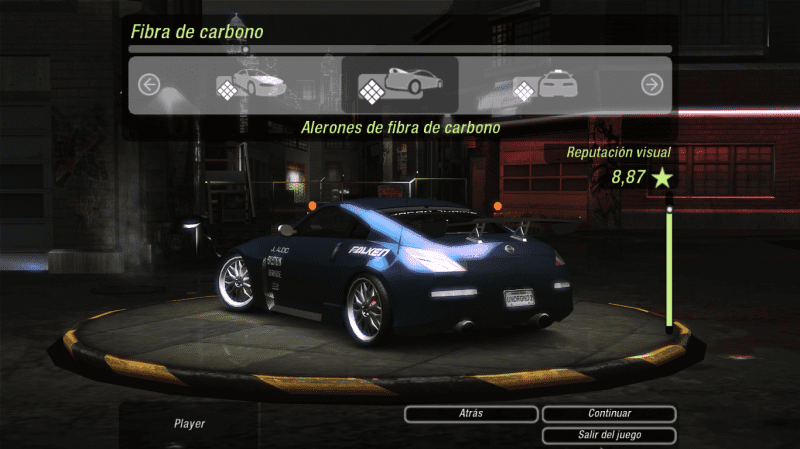 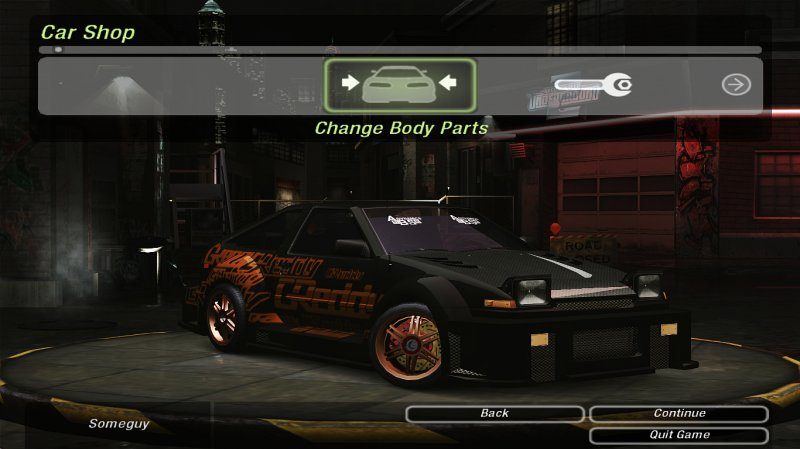 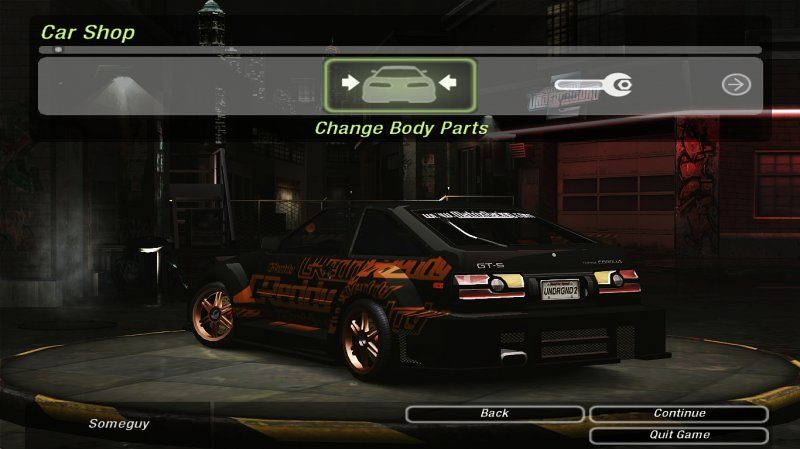 Honestly, this is a theme I'm having real trouble putting in picture. There's so little I can find, and the game itself looks to be pretty empty in character and style (not saying it sucks). Upon reading some descriptions of these mandatory car classing, something ticked when I looked at "Runner": Stealth, dodging cops and threading through traffic.

It hatched to me that it sounds like something out of an 80s artificially intelligent car. Knight Rider came to mind, and then the very car I can think of threading through traffic in NFSU2 has to be the Hachi-roku. So, I quickly pieced up a nice little crotch rocket that can weave and dodge like the class intended.

It's another black car with a spoilerless setup, and I guess it's something to do with me being me for this game.
Hood: Carbon TWISTER
Taillights: I-STAR
Exhaust Tips: SONIC
Rims: NFSU 2 SIX-SHOOTER 17"
Wide Body Kit: MANTIS
Window Tint: DARK PEARL BLACK
Lights: YELLOW
Doors: SCISSOR
So those are the builds for this contest. For contestants who are in this round, you are not allowed to vote on your own build. Other than that, you may now vote. Vote wisely.

Congratulations to @girabyt3. I'm gonna post his new theme on the main thread.