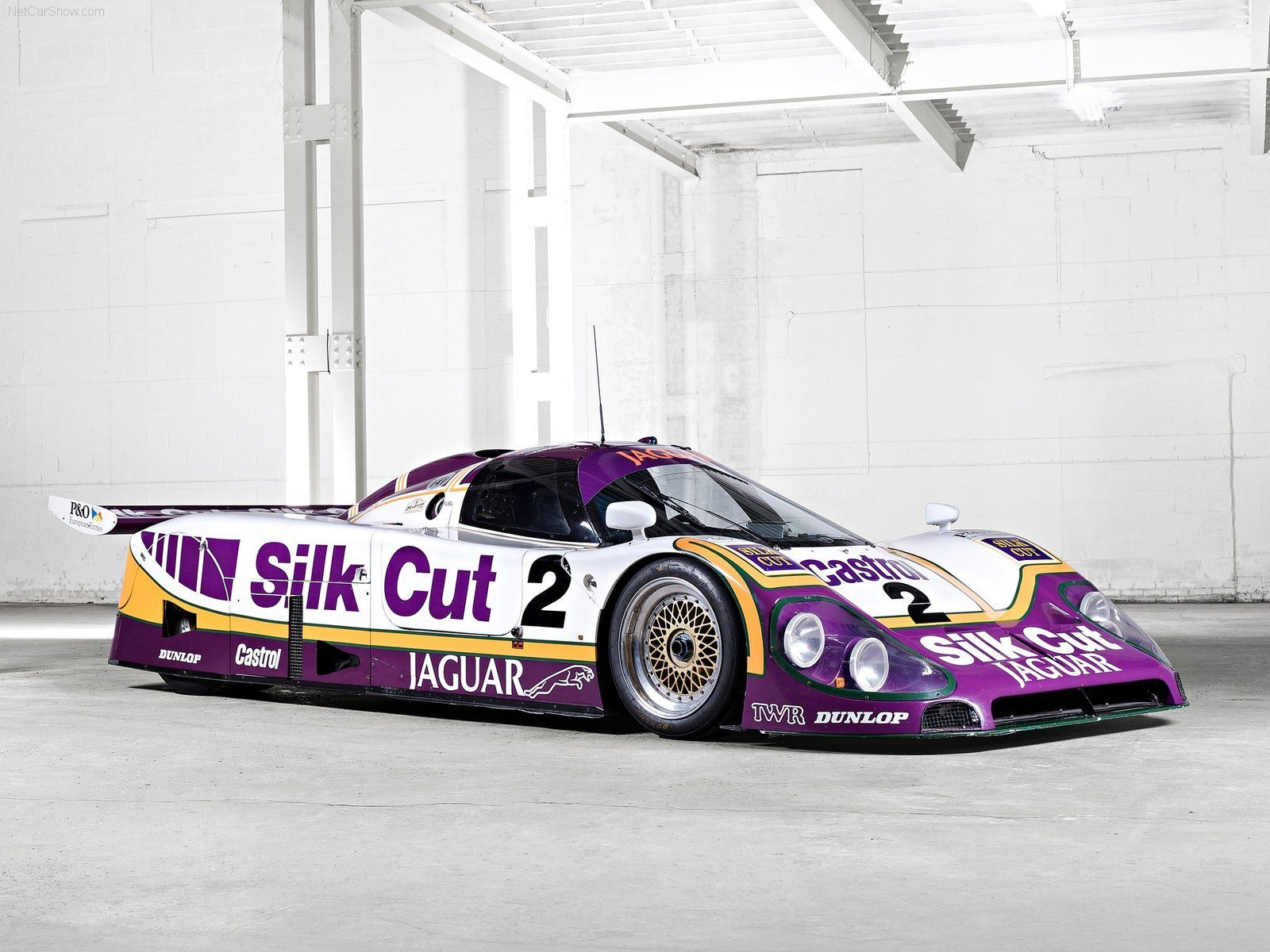 The Jaguar XJR-9 is a sports-prototype race car built by Jaguar for both FIA Group C and IMSA Camel GTP racing, debuting at the 1988 24 Hours of Daytona.

An evolution of the design for the XJR-8, the XJR-9 was designed by Tony Southgate, built by Tom Walkinshaw Racing (TWR) and featured a Jaguar 7.0-litre V12 engine based on the production 5.3-litre engine as used in the Jaguar XJS road car.[3] A variant of the XJR-9, the XJR-9LM, would be developed specifically for the 24 Hours of Le Mans where the requirement for high straight line speeds on the Mulsanne Straight necessitated a low-drag aerodynamic package.

In the United States, the Castrol sponsored XJR-9s debuted at the 24 Hours of Daytona, with the car taking the overall win. However, throughout the rest of the IMSA Camel GTP season the XJR-9 was unable to gain another win until the final race of the season, meaning the team had to settle for third in the constructor's championship. In the 1988 World Sports Prototype Championship, the XJR-9, running Silk Cut sponsorship, met with more success. The XJR-9 was able to take six victories, including the 24 Hours of Le Mans, where rookie driver Paul Taylor made his debut aiding in the Le Mans triumph, over the eleven race series. Silk Cut Jaguar won the Teams Championship and Jaguar driver Martin Brundle won the Drivers title. Jaguar's success at Le Mans marked the first time since 1980 that Porsche had not won Le Mans, and the first Le Mans victory for Jaguar since 1957.

For 1989, the XJR-9 was again entered in both IMSA Camel GTP and the World Sports Prototype Championship. However, the XJR-9 was by now dated, and in IMSA was being repeatedly beaten by Nissan, leaving the XJR-9 with only a single win on the season. This led to Jaguar introducing the XJR-10 midway through the season, which met with slightly better success having two wins on the season and usually placing higher than the XJR-9 it ran with. At the end of the season, Jaguar finished 2nd in the championship.

A similar story occurred in the 1989 World Sports Prototype Championship, with Jaguar not winning a single race during the series. Midway through the championship the XJR-11 was developed to replace the XJR-9, although both finished out the season. This disappointment led to Jaguar finishing fourth in the Teams Championship.

Within months of Jaguar's 1988 Le Mans victory, TWR would use the XJR-9 chassis for the development of the R9R prototype which by 1990 had evolved into the XJR-15 sports car and spec-racer. 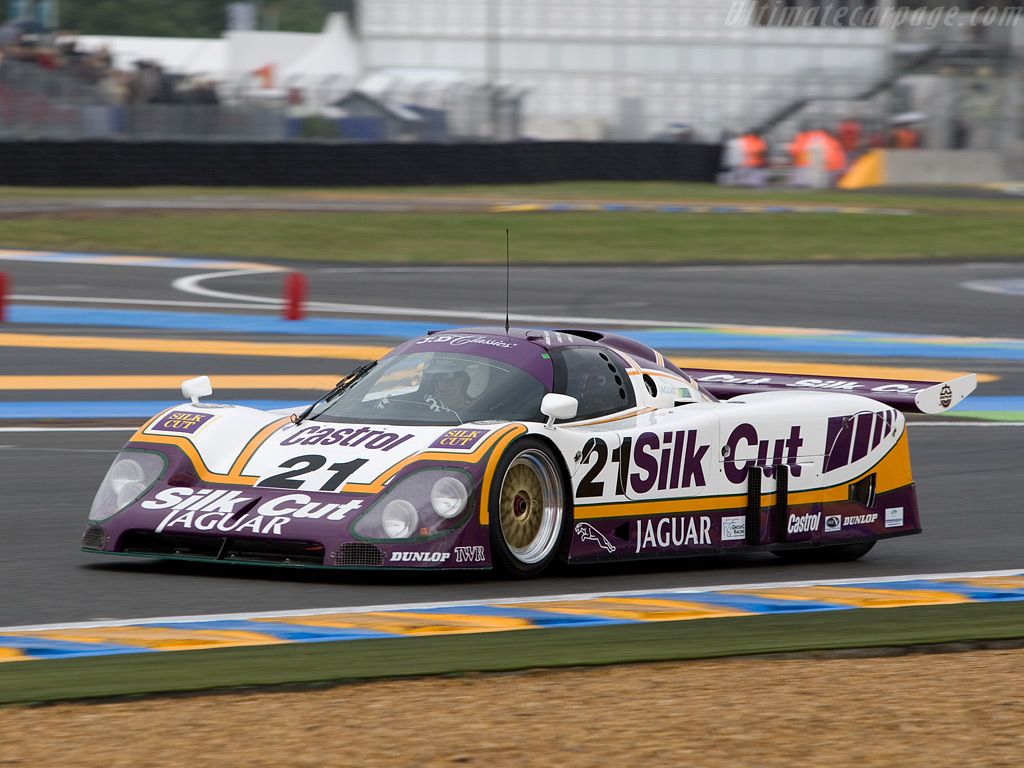 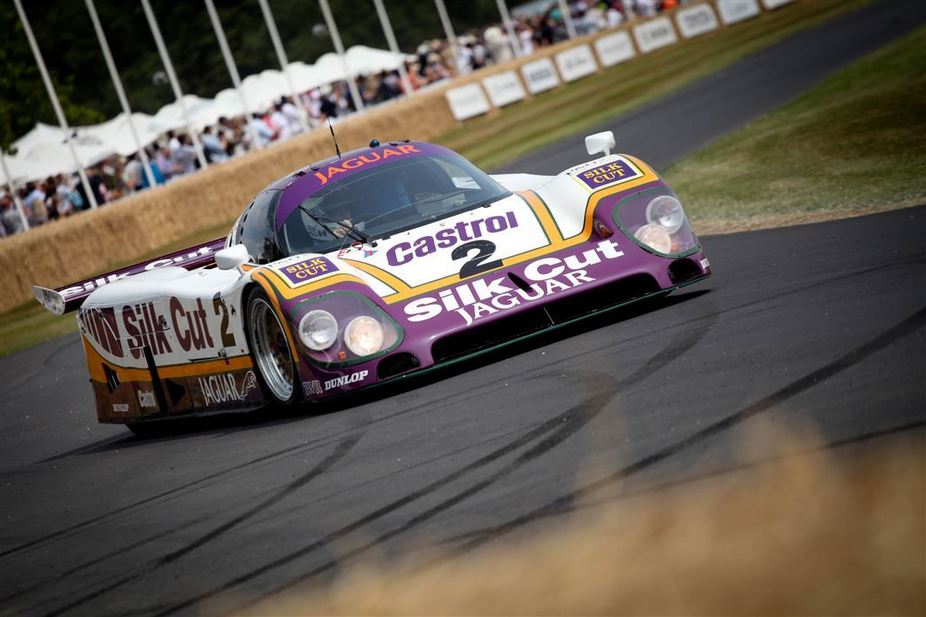 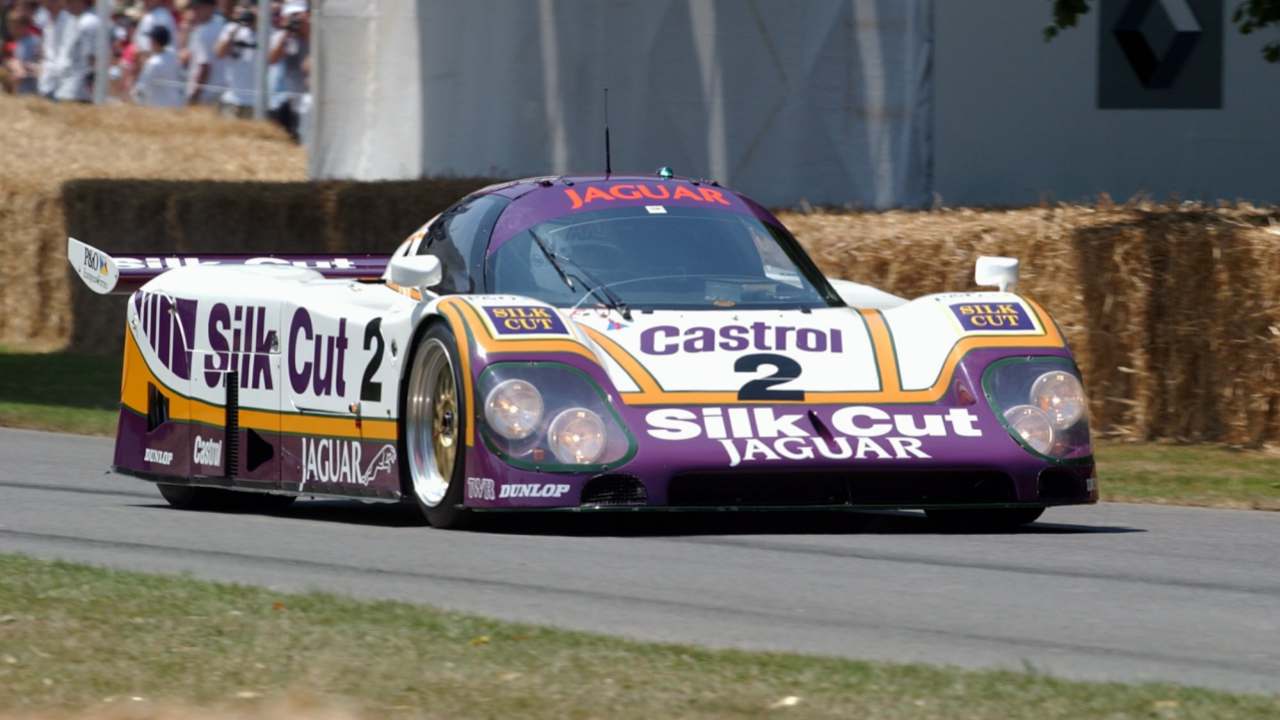 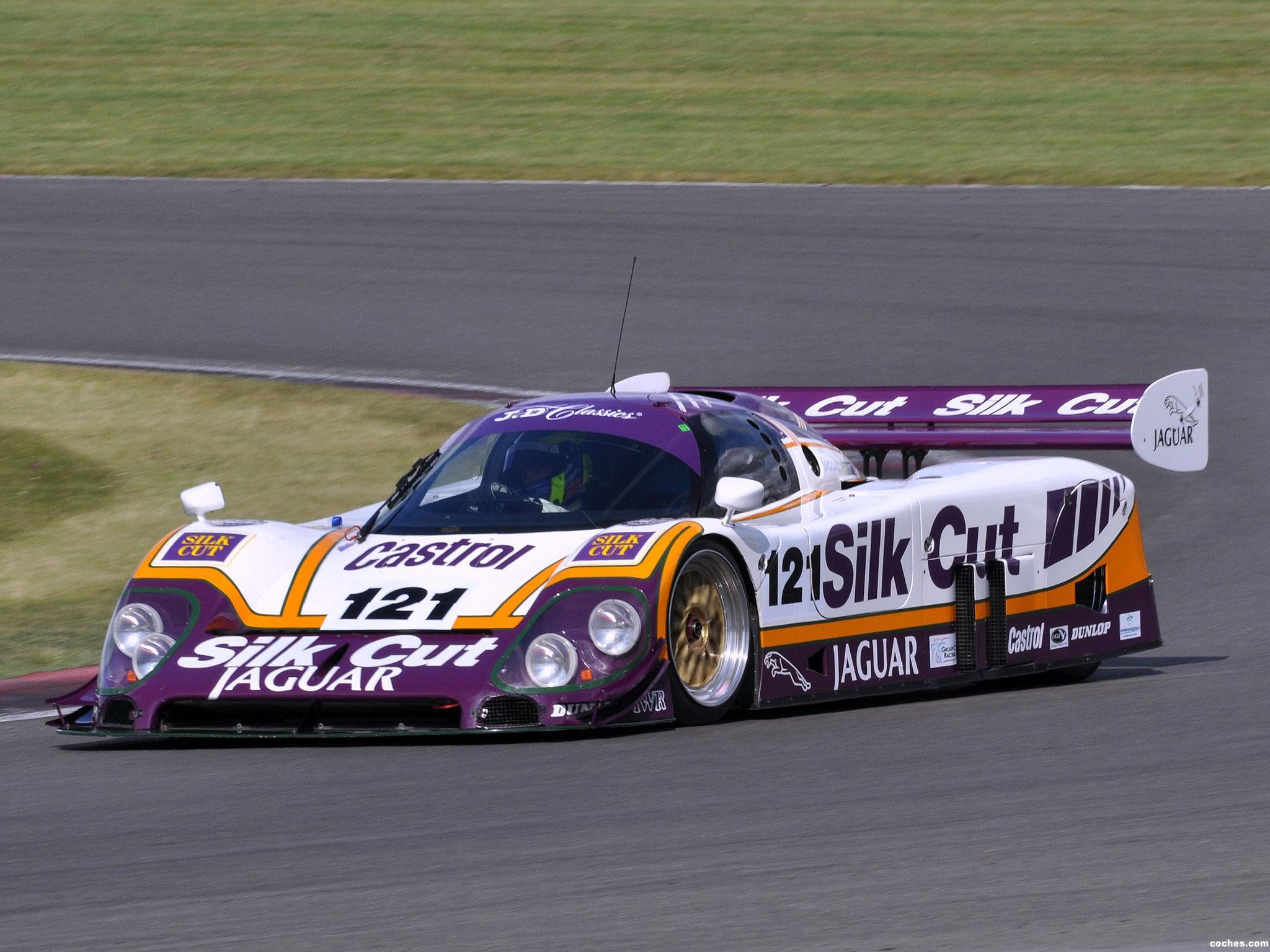 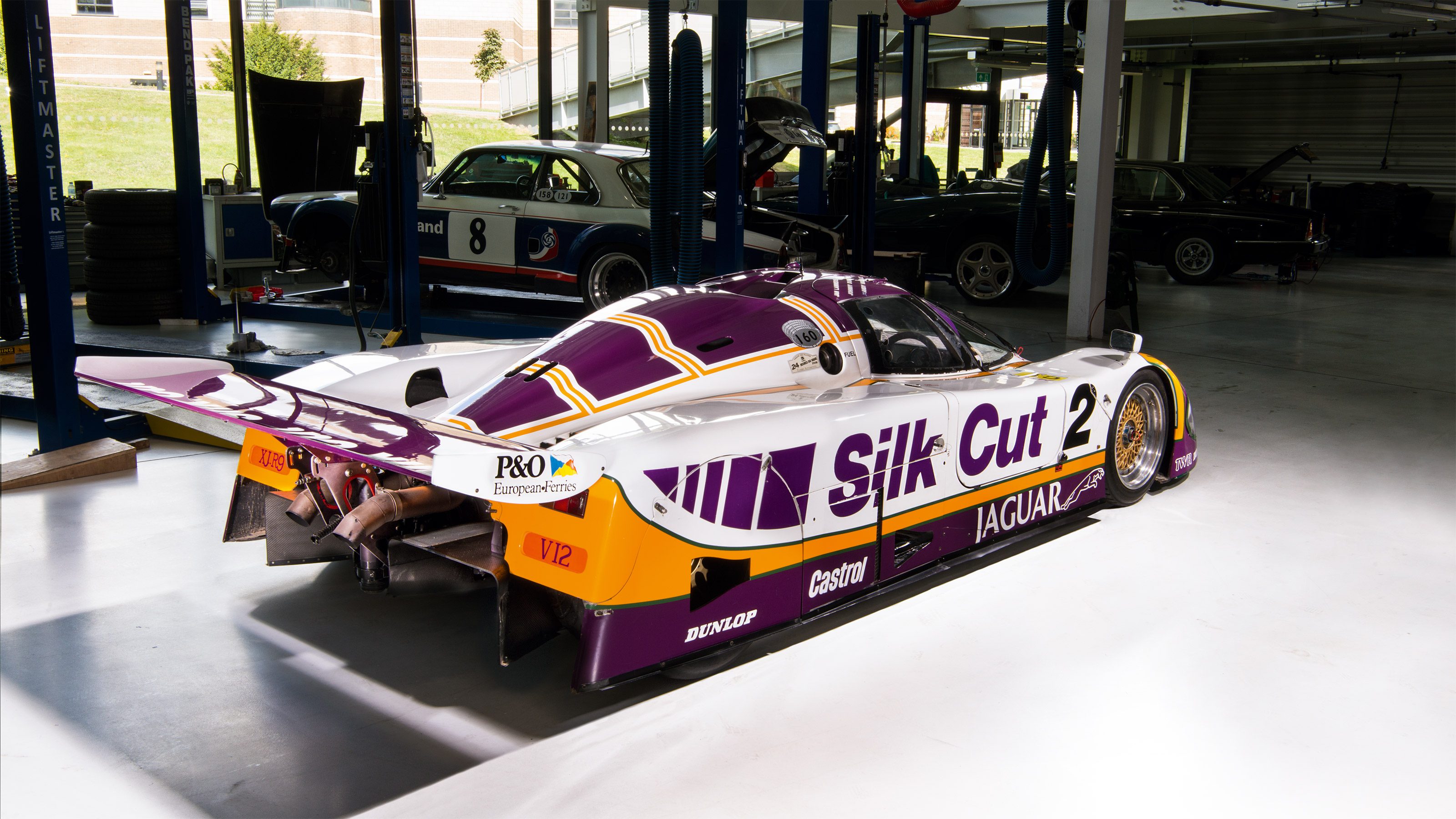 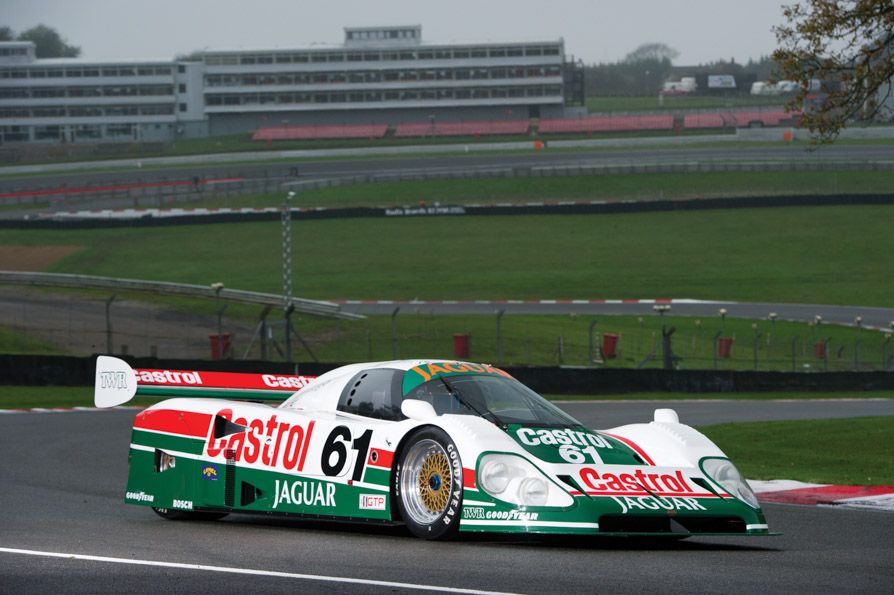 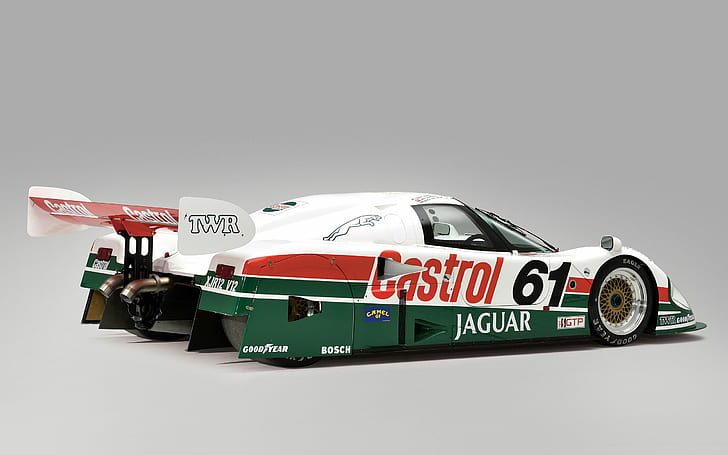 SZ because Group C, what can I say. Edit: I also love it for its livery.

You guys better vote on this. The DBR1 closed with only 19 voters. I really don't want to ban race cars from the wall again but if they keep hurting participation numbers I will. We'll see what happens with this one and the other two later in the queue.
Last edited: Sep 29, 2021

This is one of the finest sportscars to ever race Le Mans. Sadly in Gran Turismo 4, I lost a lot of races with it, including finishing lapped at Hong Kong. It failed me so hard that I sold it in the game. This real life Jaguar XJR-9, though, is (low) Sub-Zero to me. Maybe it isn't overly powerful or fast, but it is surely anything but mundane. Oh, and let's not forget the fine racing livery to this race car.

I did a mistake because this engine had a displacement of 6995 cc.

SZ because it has the gold wheels. That‘s all it needs.

Cool? Jan Lammers drove the car one handed, with his pinky of the other hand stuck in the gear selecter after the stifter had come out of its socket. It was stuck in 4th gear and the whole team pretended they were just driving to the win. The second place Porsche was 70 seconds behind. If they had the slightest indication that the Jag was in trouble...

I have a hierarchy of Group C cars that I prefer and this one's in the top 3. I love it way more than the Sauber C9.

I tried dragging it to the podium in Group 1 races on GT Sport on several occasions and I was actually successful one week, getting 3rd in a sea of VGTs and 908s. That's not even a real thing that happened but it's the most memorable thing about this car for me.

They really messed up the balance in that game and this car was really slow, but blowing by everything on the straights, and the sound of the thing... My my.

There's something else about it in Sport as well, for some reason the fireballs it spits out of those dual exhausts in the back are WAY larger than anything else in the game, and it does it on upshifts to. Really makes changing gear an occasion every time.
Last edited: Oct 4, 2021

Let me get a jacket, it's getting cold in here.