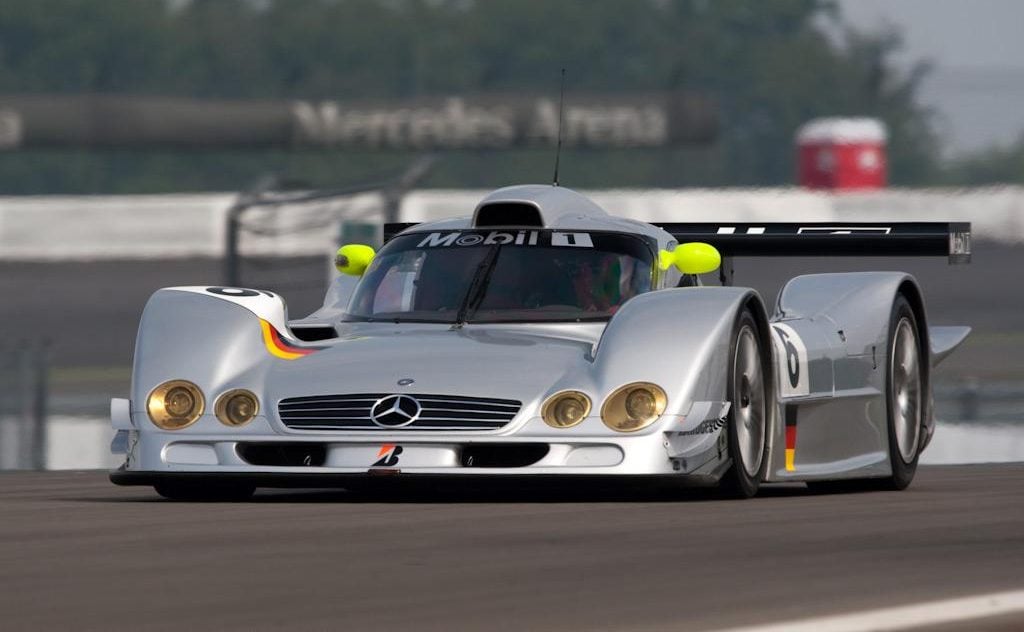 The Mercedes-Benz CLR was a set of racing cars developed for Mercedes-Benz through a collaboration with in-house tuning division Mercedes-AMG and motorsports specialists HWA GmbH. Designed to meet Le Mans Grand Touring Prototype (LMGTP) regulations, the CLRs were intended to compete in sports car events during 1999, most notably at the 24 Hours of Le Mans which Mercedes had last won in 1989.

Three CLRs were entered for Le Mans in 1999 after the team performed nearly 22,000 mi (35,000 km) of testing. The cars suffered aerodynamic instabilities along the circuit's long high-speed straight sections. The car of Australian Mark Webber became airborne and crashed in qualifying, requiring it to be rebuilt. Webber and the repaired CLR returned to the track in a final practice session on the morning of the race, but during its first lap around the circuit, the car once again became airborne and landed on its roof. Mercedes withdrew the damaged CLR but chose to continue in the race despite the accidents. The remaining cars were hastily altered and the drivers were given instructions to avoid closely following other cars.

Nearly four hours into the race Scotsman Peter Dumbreck was battling amongst the race leaders when his CLR suffered the same instability and became airborne, this time vaulting the circuit's safety barriers, crashing into trees and then coming to rest in an open field after several somersaults. This and earlier incidents led Mercedes not only to withdraw its remaining car from the event immediately, but also to cancel the entire CLR programme and move the company out of sports car racing. The accidents led to changes in the regulations dictating the design of Le Mans racing cars as well as alterations to the circuit itself to increase safety. 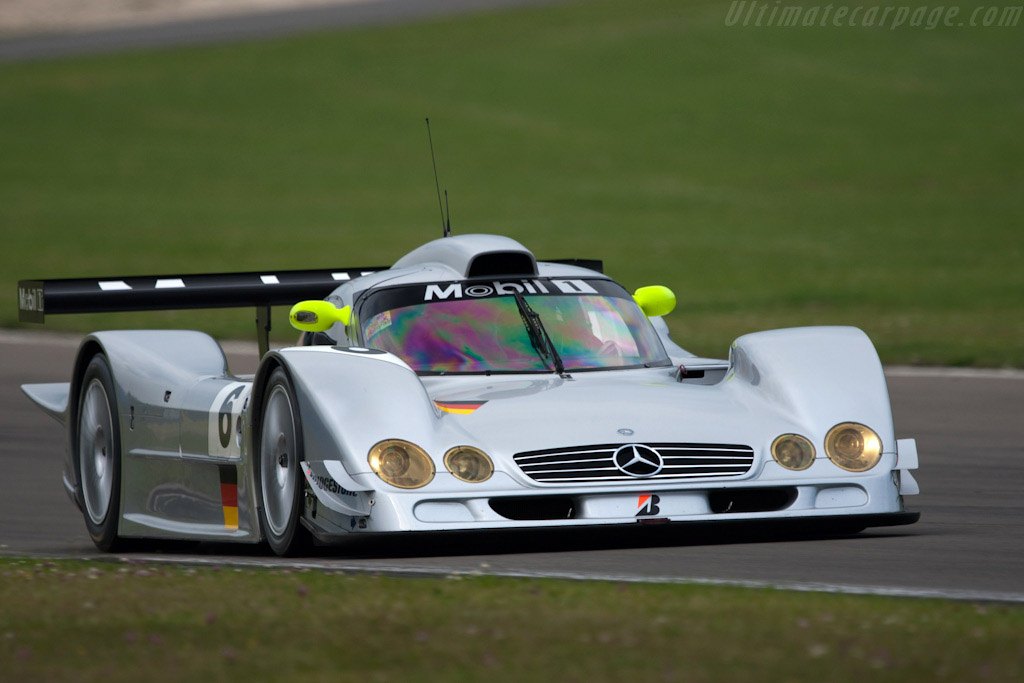 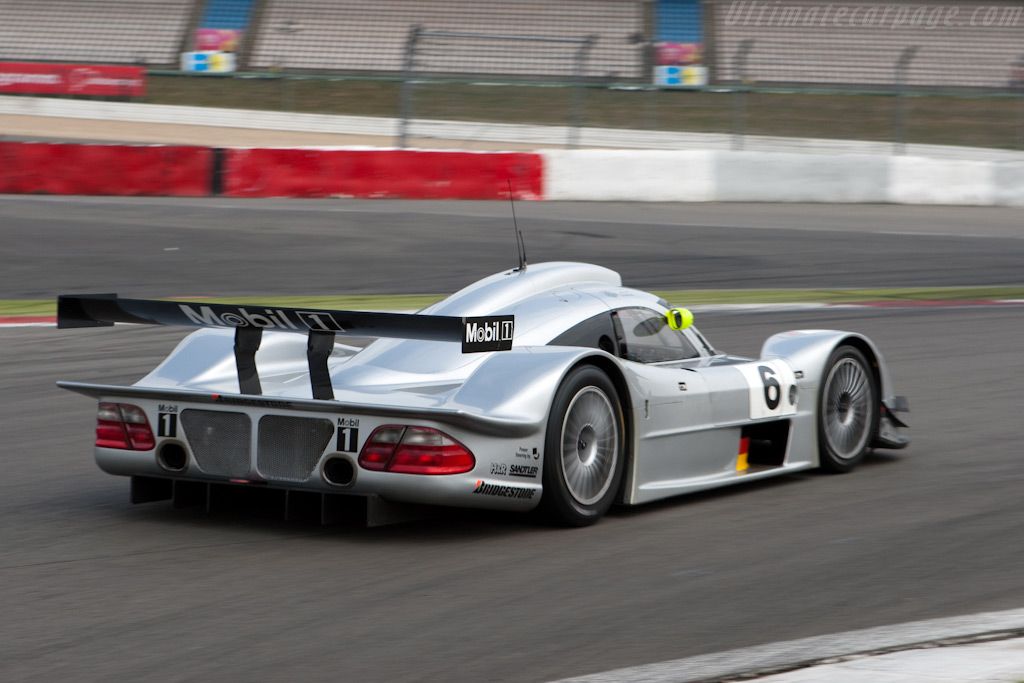 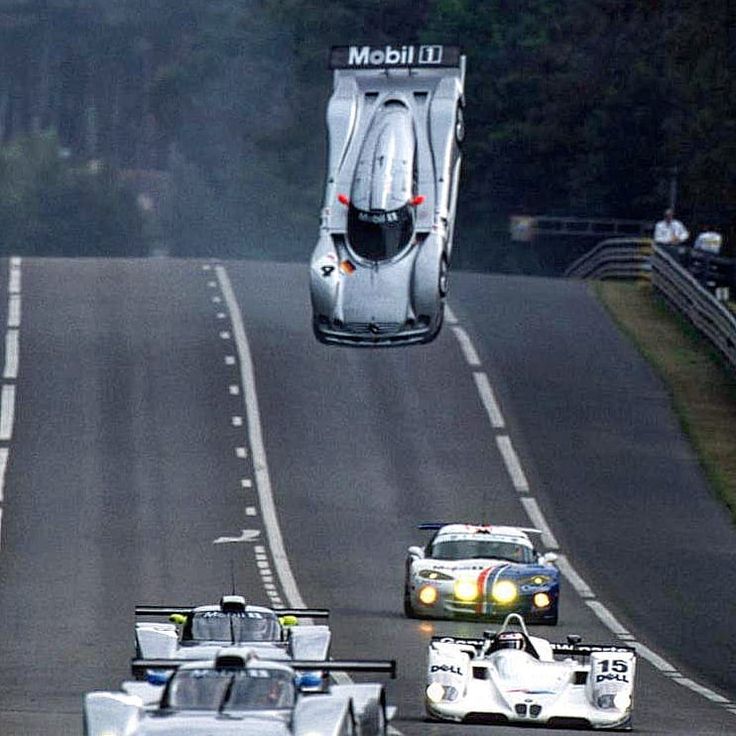 Not only uglier than the CLK-GTR and CLK-LM, but also known more for its wild crash than anything positive. Normalize voting uncool on racecars that deserve it, I say.

Ugly. A laughable failure that Mercedes had the gall to blame the drivers over.

Didn't know we were allowed to poll airplanes now.
N

Not a looker. And also it didn't want to be a race car instead it wanted to be a plane. But still a car that was of part of a great era of prototype racing in my opinion. So cool for me in that sense.
Last edited: Apr 22, 2022

Beautiful race car... as long as Peter Dumbreck doesn't drive one. This car is not sublime, but it isn't "Meh" or worse. The Mercedes-Benz CLK-GTR is one of my all-time favorite cars, including its racing variant, which did MUCH better in FIA GT World Championship than the star-crossed (meaning doomed) Peter Dumbreck wrecking them both. Cool is my call. It wasn't too special, but it is not a mundane racing car.

JohnBM01
Beautiful race car... as long as Peter Dumbreck doesn't drive one. This car is not sublime, but it isn't "Meh" or worse. The Mercedes-Benz CLK-GTR is one of my all-time favorite cars, including its racing variant, which did MUCH better in FIA GT World Championship than the star-crossed (meaning doomed) Peter Dumbreck wrecking them both. Cool is my call. It wasn't too special, but it is not a mundane racing car.
Click to expand...

You ever think it's not because Peter Dumbreck is a bad driver, but because the CLR is just a pile of garbage and a death trap itself?

JohnBM01
I changed from my regular PC monitor to my HDTV, and I also used the HDMI input rather than using the combination of VGA and HDMI. My PC has only one HDMI port. I did this so I could take advantage of having PC speakers. I also notice the HDMI output delivers richer colors than VGA.
Click to expand...

Okay but what does that have to do with this?

One of my favorite airplanes of all time. Sub-zero.

I'm sorry I posted something for another thread in my last post here. I still stand behind my "Cool" rating, though I could have gone "Meh."

The CLK-GTR looks excellent, this looks like one that had been sat on. It's lack of racing success from its habit of doing backflips doesn't help. Unfortunately uncool.