I'm Excited about Cyberpunk 2077, when i saw the trailer the Quadra V-Tech (the Vector/Testarossa looking car) it stole the show for me. In the game-play demo they mentioned that the V-tech is powered by the super fuel of the future "CH00H²". Are there any more classic cars coming to cyberpunk. I can see that the era of cars is futuristic versions of cars from the 1960's to 1980's plus some modernish/futuristic hypercars and bikes. I was also wondering whether you were introducing some real life manufacturers in cyberpunk. Below are some possible cars that would look great in cyberpunk 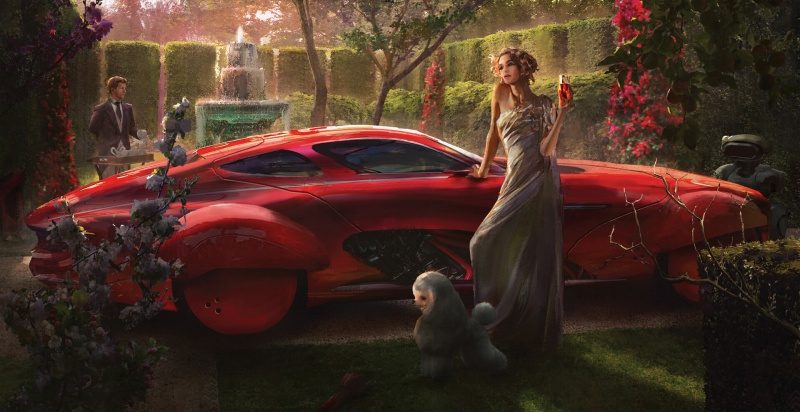 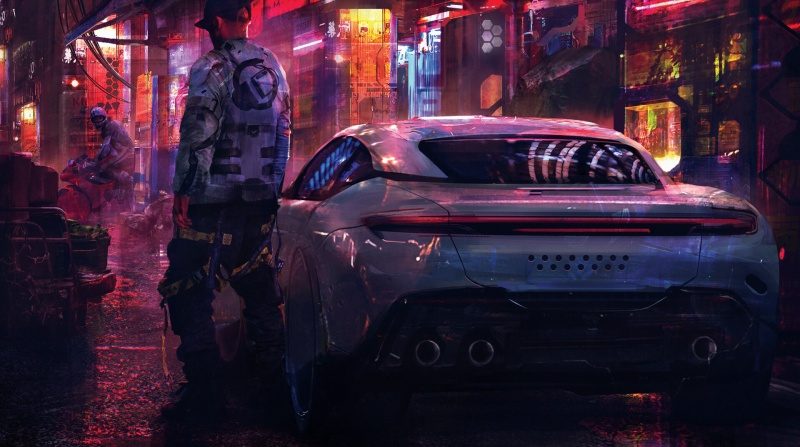 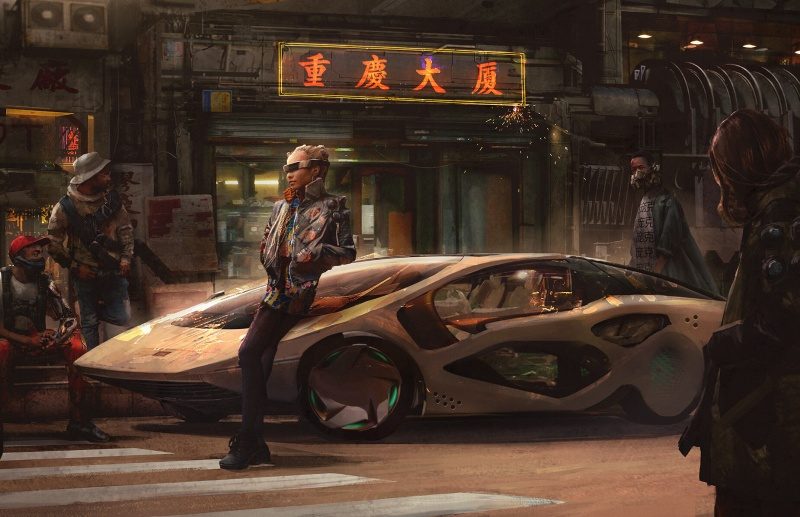 Your custom livery for the new/returning cars