I'm excited to say that a new Arkane game is being released tomorrow.
A little strange that there isn't an existing thread about it yet, but Arkane games in general are typically not very successful commercially, so it's not that surprising. To be honest, even I was kind of on the fence about it until today when the reviews dropped.

On the one hand, it’s Arkane, and I love their games, especially Prey, which is one of my favorite games of all time.
Dishonored series I personally like less, but both of those games are solid and second better than the first, so Arkane improved with each and every release so far. It has to be said that Deathloop is an Arkane Lyon production, so it makes sense that it borrows more from Dishonored series rather than Prey, which was done out of Austin.

What is this game about? You've probably seen a trailer or two about the game, but it was never very clear, even to me, what to expect exactly.
If you've somehow missed a trailer, here's one that gives an overview of the premise:

And to get an idea what critics think about the game, you can check out the reviews here: 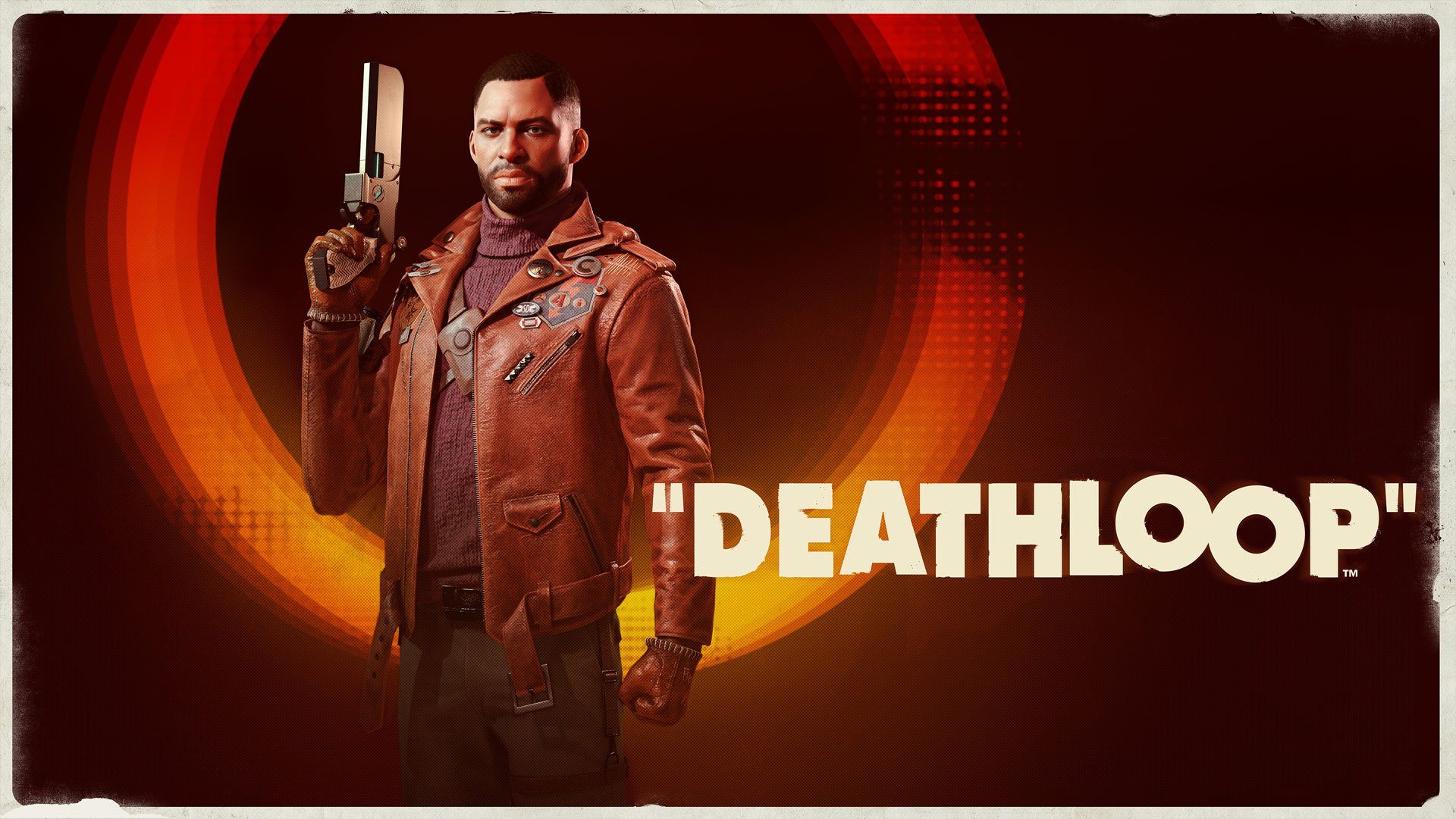 Deathloop is rated 'Mighty' after being reviewed by 172 critics, with an overall average score of 88. It's ranked in the top 3% of games and recommended by 93% of critics.

From what I gathered so far, just like with all of Arkane's games, the gameplay is very open-ended, but more combat focused than their previous games, where stealth was encouraged due to frequently limited supplies. Gunplay feels solid and makes good use of PS5's controller. AI being very stupid seem like a "feature" of the game as it allows you to experiment with your arsenal without worrying too much about dying, which you are only allowed to do twice, before the loop resets.

Even though game is about repetition, it's more about learning the levels and not about randomly generated levels, which is an assumption I had initially.

Speaking of levels, there are 4 of them and each one can be experienced in 4 different times of day, so essentially you have 16 different variations you'll experience. It does seem none of them approach the complexity of previous games' best levels though.

One other thing I've noticed is that generally reviews focus (and praise!) on the gameplay, visuals, characters, and style rather than on the story. It seems like maybe it's not as important here or not as memorable, but a lot of people didn't like Prey's story (or at least the conclusion) and I personally loved it, so I'll judge it for myself.

One negative takeaway I gather is that other than being able to invade other players' games or try out a different build, there isn't going to be much reason to replay the game, unless of course you want to get that Platinum trophy. So maybe 15-20 hours of gameplay on average.

Anyway, the game seems to be one of the best reviewed games of the year, so I'm looking forward to checking it out very soon.
Last edited: Sep 13, 2021

FuriousDemon
A little strange that there isn't an existing thread about it yet
Click to expand...

Not really, Arkane is practically famous for reviewing consistently well but selling poorly, something about their games just doesn't foster widespread appeal. Having recently played Dishonoured 1 & 2, I think it's because it's too easy to play them the wrong way - if you focus too much on anything (combat, exploration or stealth) it's just not much fun, but if you manage to stick to the middle of all three they're amazing games. Still stressful, though, and I found it quite difficult to psyche myself up to play them. I think all immersive sims suffer from this.

Deathloop looks great and is, predictably, reviewing very well but personally I'm going to pass for now, my backlog is still pretty long as it is. I'd want to play Death of the Outsider and Prey first anyway, both are on my list... Prey's been on it for over a year now, actually. I look forward to finally getting around to it in 5-10 years!

neema_t
Prey's been on it for over a year now, actually. I look forward to finally getting around to it in 5-10 years!
Click to expand...

I highly recommend getting to it sooner than later as the graphics, which were already just good when it came out, will not age that well, which will slightly detract from the experience. It’s a fantastic game and worth dropping any game you may be playing right now for. If I could forget what the game was about and experience it again fresh, I’d gladly pay the original asking price for it on the spot. Of course, not everyone may agree with my take, but seems like many people do. I liked Dishonored series, but I just love Prey.

Hidden content you're glad didn't make it to the final game