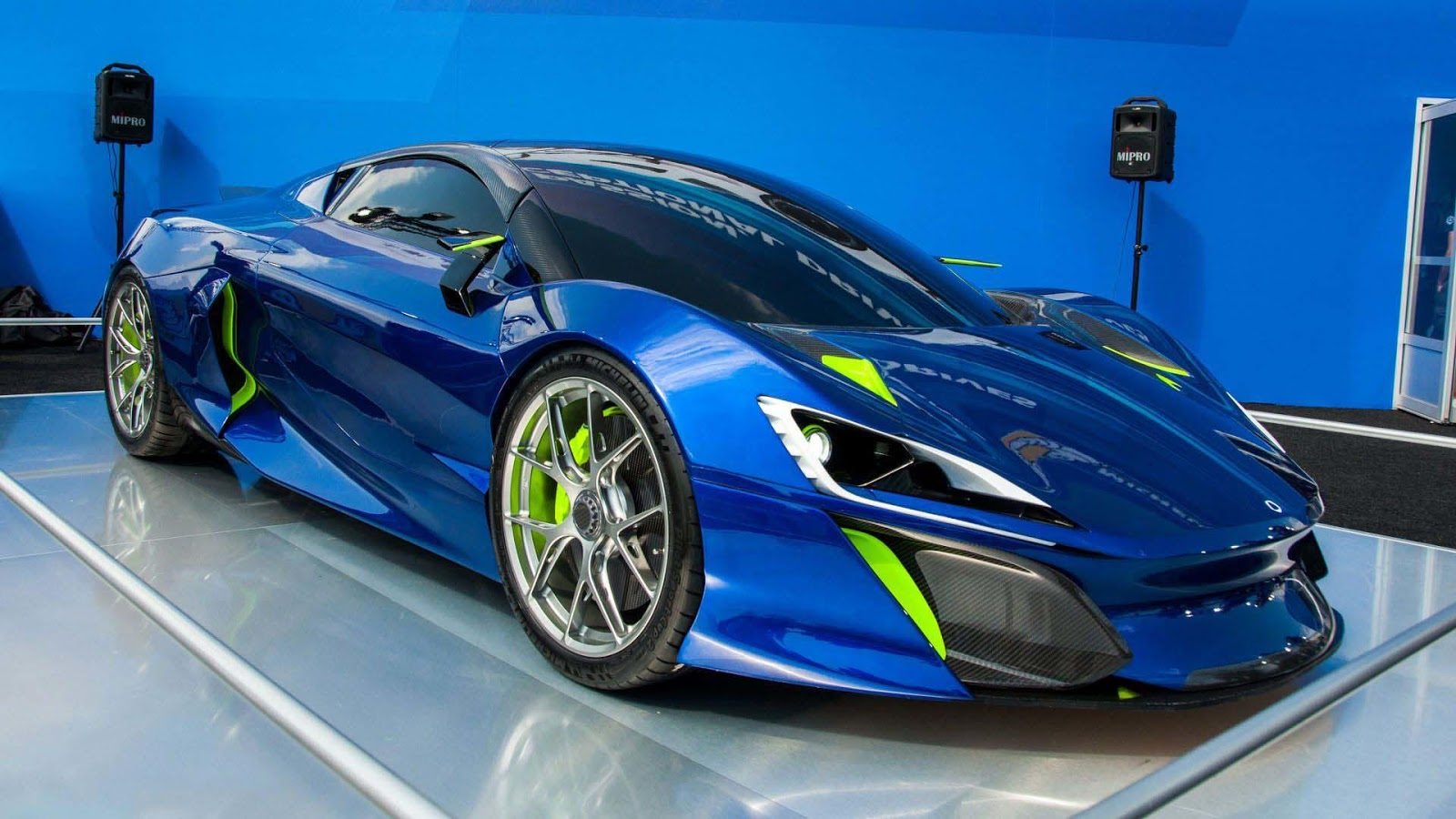 Named after the mythological Greek god of the north wind, the Boreas—the brainchild of Spain’s DSD Design & Motorsport—is a two-door supercar of a new generation. The new model boasts a mostly carbon-fiber monocoque construction and a proprietary hybrid power train capable of generating more than 1,000 hp. The latter also includes a 7-speed automated manual transmission, which makes the acceleration from zero to 62 mph in 2.8 seconds possible. The Boreas can reach a top speed of 236 mph.

The Boreas project is the realization of the ambition to strive for technical and aesthetic innovation. The DSD Design & Motorsport team was heavily focused on the search for ergonomics within the varying physical and psychological scales that would be experienced.

After 10 years in development, the Boreas hypercar is a standing model of the firm’s automotive dynamo. It was introduced at France’s 24 Hours of Le Mans endurance race in June, followed by a completed prototype shortly thereafter. This can is a one-off, but there will be 12 individually designed successors are planned for production in January.

The Boreas sports plenty of carbon fiber in its crisp shape. Wheels are 20-inch up front, 21-inch in the back. There are green calipers and other accents that give the profile a futuristic vibe in the ultra-exclusive world of hypercars. It’s still too early to talk about pricing at this stage, but given the limited number of cars that will be produced, it will surely be in the range of other industry giants like Lamborghini and Ferrari.

The 12 cars that will be produced will be “individually designed yet related.” It is not yet clear if this will mean there will be 12 distinct models, or just 12 variants of the Boreas. The company announcement goes on to say that each will have equal performance but “individual characters.” 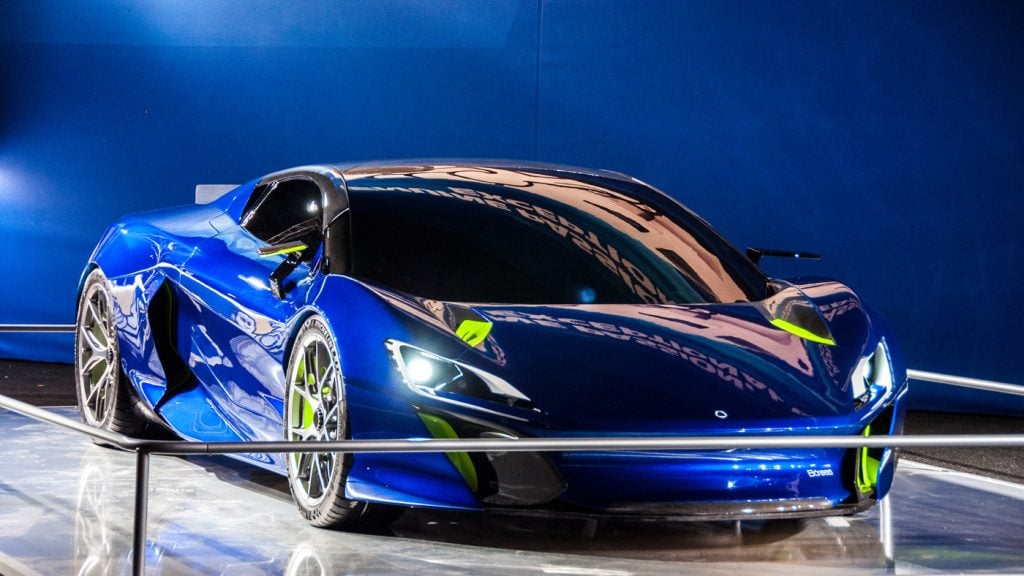 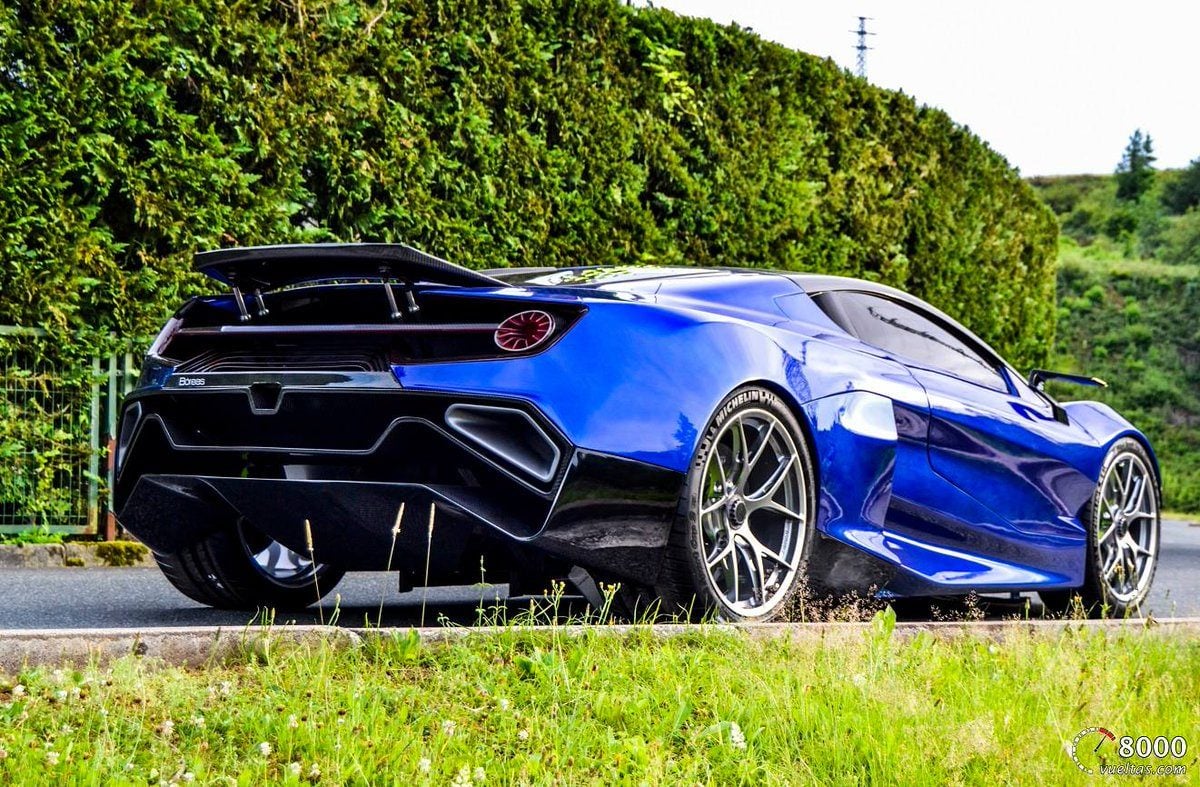 Does it have an interior though?

HarVee
Does it have an interior though?
Click to expand...