My son is a big fan of the game. How best does he request features?

3. If you could add a long stretch of motorway to Tokyo Express Way.

5. Customisable body kits (should cost 100k) where you can change the width, height, lights.

Beat me to it. Sounds like NFS may be appreciated for Xmas...

I like the body kit suggestion. Specially if you could see a difference when you adjust the aero in settings.

Engine option is cool, but I think that should've been in a few titles ago. 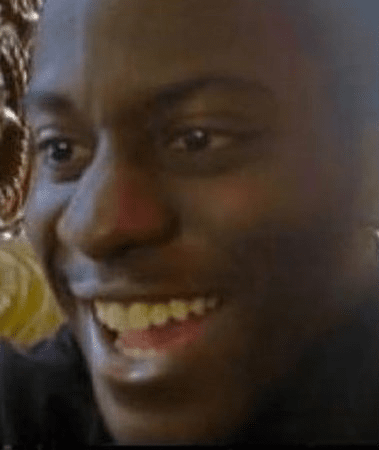 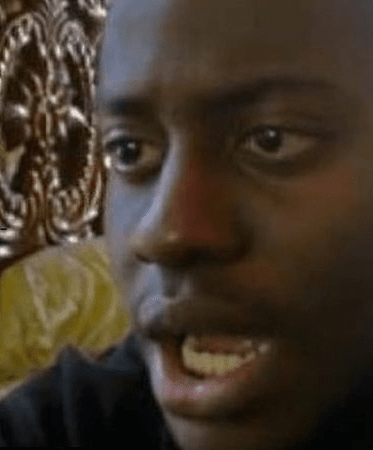 Did wonder if troll post when I read that

gt7son
My son is a big fan of the game. How best does he request features?

1. Engine options when buying cars from central.
Click to expand...

This would kinda be a cool feature to be honest, but the best option with licensed cars would probably be GT6 with all the different versions of Nissan Silvias and Honda Civics on offer. If your son doesn't care about car licenses, BeamNG allows you to choose different engines for each car.

That's not going to happen with any game with car licensing. If you want the best soft body physics, play BeamNG.

gt7son
3. If you could add a long stretch of motorway to Tokyo Express Way.
Click to expand...

The best option you would have now would probably be Assetto Corsa mods.

A 635d huh. Odd Choice. There's not any game that has that specific model, but Forza Horizon 3, 4 and 5 have the '13 BMW M6 which is like that generation 635d but better, but if you are referencing the E63 6 series, the M6 from that generation is in Forza Motorsport 7 and Horizon 4.

gt7son
5. Customisable body kits (should cost 100k) where you can change the width, height, lights.
Click to expand...

Sounds like Need For Speed would be right up your son's alley.
Last edited: Dec 10, 2022

gt7son
My son is a big fan of the game. How best does he request features?

3. If you could add a long stretch of motorway to Tokyo Express Way.

5. Customisable body kits (should cost 100k) where you can change the width, height, lights.
Click to expand...

I'll give my thoughts on this but some will be simply repeating what @UltimateYosh has said just above.

1. That's possible and would be neat, but it's more work than simply having each option availalbe as it's own seperate car which also boosts the car count. PD aren't going to suddenlty instert this into the game though.

2. This simply won't happen, if you want that level of damage you need a game that has fictional cars, manufacturers in general simply won't agree to let their cars be smashed up like that in a game as part of thier license.

3. GT6 has a track a bit like that, it's a very long, mostly straight highway. I don't see PD creating this track,the longest route of Tokyo Expressway is the best you're son is likely to get in GT7.

4. Very specific and as a result unlikely to appear.

5. This is possible and I would like to see it happen, but it would require changes to other mechancis too, such as wheel offset which would also need to be a dynamic scale rather than pre-set widths.

There's no direct channel to pass feedback on to PD, the best you can do is here, Twitter etc. but beare in mind it took mass review bombing to get PD to make a change so people could earn Cr faster in GT7 so hey aren't prone to acknowledging feedback in general. That's not to say they take no notice, you'll just never know if they've done something becuase they've seen it suggested unless they psecifically confirm that.