StarLight Garage presents you the 200th car suggestion!
Another tremendous milestone.
We celebrate this moment with the beautiful Ferrari 206 S Dino Spyder from 1966.​

​
At Ferrari's annual pre-season press conference in February of 1966, the Italian manufacturer launched not one but two new sports racers. Attracting most of the attention was the achingly beautiful 330 P3, which was the company's latest Le Mans challenger. Next to it was what seemed to be a scaled down version of the V12 racer. Known as the 206 S Dino, it was designed to comply with the Group 4 GT regulations and built to take on Porsche both on the track and in the showroom.

Apart from the fantastic Piero Drogo styled body, the 206 S Dino actually consisted of mostly very familiar components. The two litre engine fitted was a direct development of the V6 originally developed by Vittorio Jano in 1957 and named after Enzo's late son Alfredo 'Dino' Ferrari. The compact unit had since shown its worth, powering both single seater racers and sports cars to major victories. In its latest guise, it displaced 1,987 cc and equipped with Lucas fuel injection, it produced around 220 bhp.

Ahead of the February 1966 launch, Ferrari had already been experimenting with a new mid-engined racer. Known as the 166 P, this was initially raced with a 1.6 litre version of the engine during the 1965 season. It was fitted with several body variants that ranged from a coupe to a cut-down spyder. As a result, the production 206 S Dino was available with both a coupe and spyder body depending on the customer's requirements.

There was one small hitch in Ferrari's plan; in order for the 206 S Dino to be in fact homologated as a Group 4 GT racer at least 50 examples had to be produced in a twelve-month period. Unfortunately for the Italian manufacturer labour unrest brought production to a halt, and understandably, Ferrari focused all its attention on readying the cars for the 1966 Formula 1 and Le Mans campaigns. This forced the few 206 S Dinos that were built to compete as prototypes.

This was a cruel twist of fate as the 206 S Dino proved to be as quick as it was beautiful. At the type's competition debut, the 1966 Sebring 12 Hours, Scarfiotti even briefly led the race shortly after the start. Sadly the reliability of the car was not up to Ferrari's usual levels and teething issues prevented the Dino converting the pace in many notable results. Highlights in 1966 included class wins at the Nürburgring and Spa and an outright victory in the Coppa Citta di Enna on Sicily.

In the second half of the year Ludovico Scarfiotti used one of the Dinos to defend his European Hill Climb championship but struggled against Gerhard Mitter in an eight-cylinder engined Porsche. He did win a round and several other privateers successfully campaigned their 206 S Dinos in local events. Due to the labour unrests, eventually only 18 examples were built of the lovely little Dino. They were raced for many years and one was even fitted with a body that resembled the much later 312 PB sports car.

Although not one of Ferrari's most successful racers, the 206 S Dino does remain as one of the prettiest cars to roll off the Maranello line. With only 18 built they are not quite as rare as the similarly styled 330 P3 and 330 P4 models but they are still highly sought after and quite a few have been in the same hands for many years. 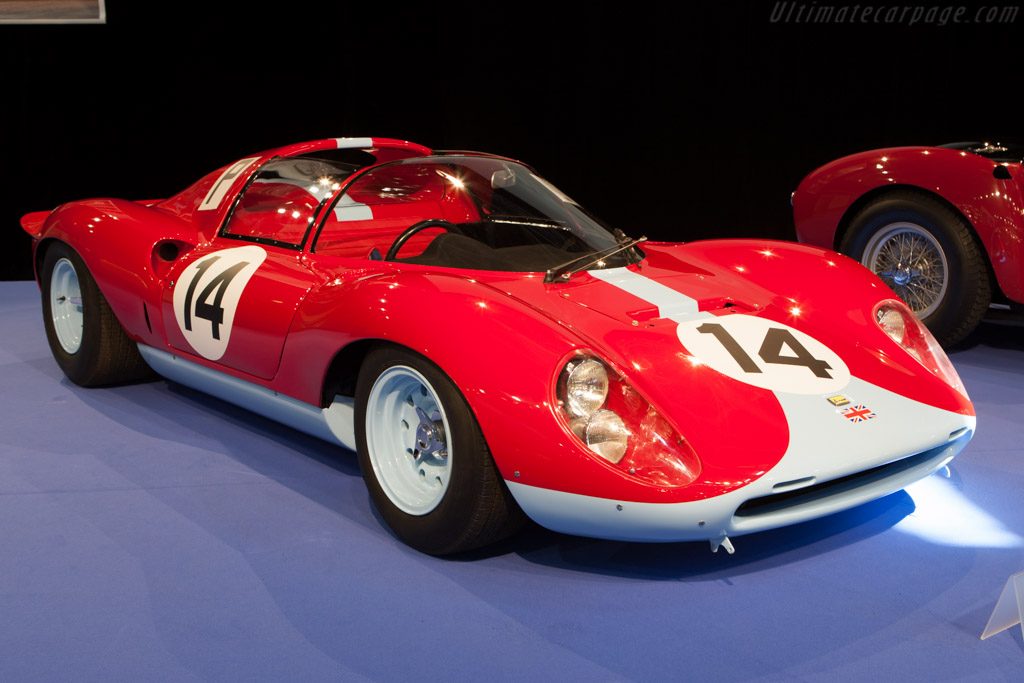 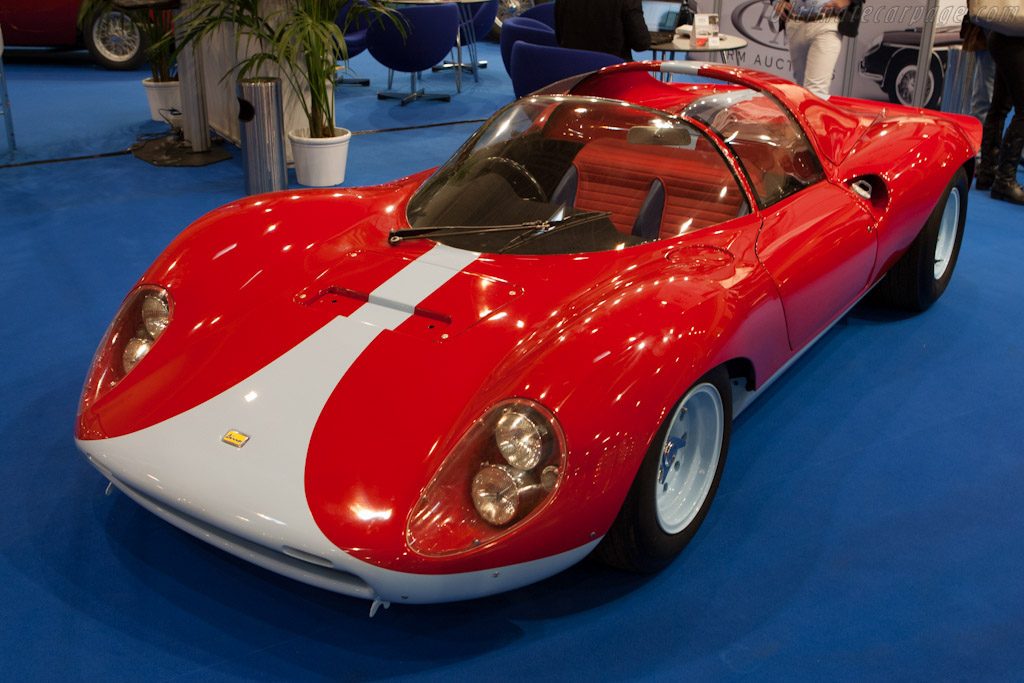 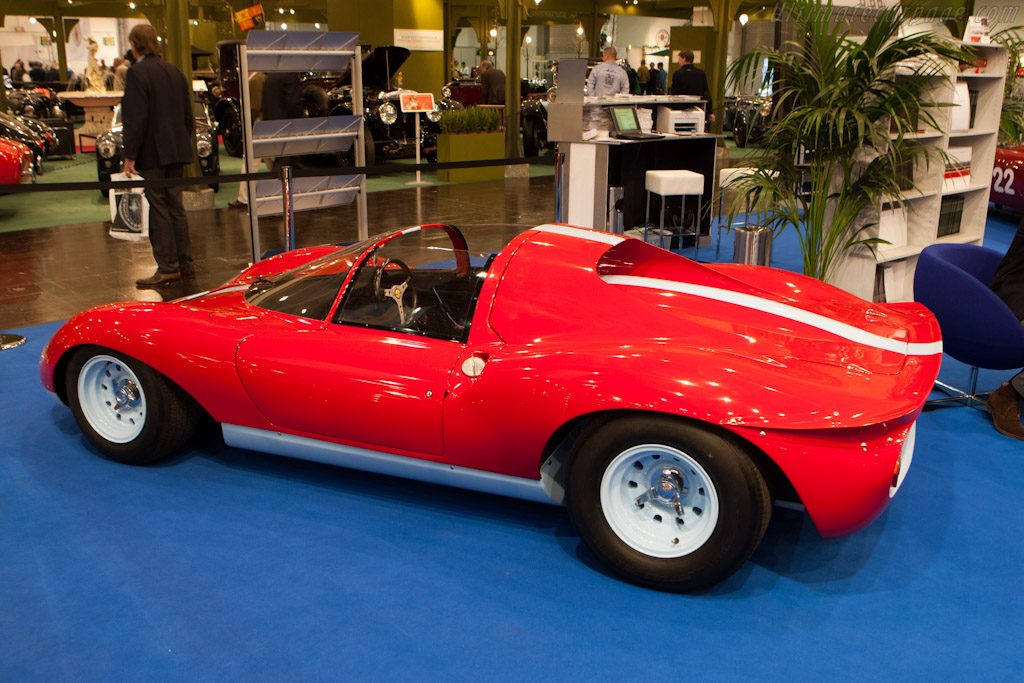 👍 This would be great with the Dino 206 Competizione if they were featured likely in GT7. 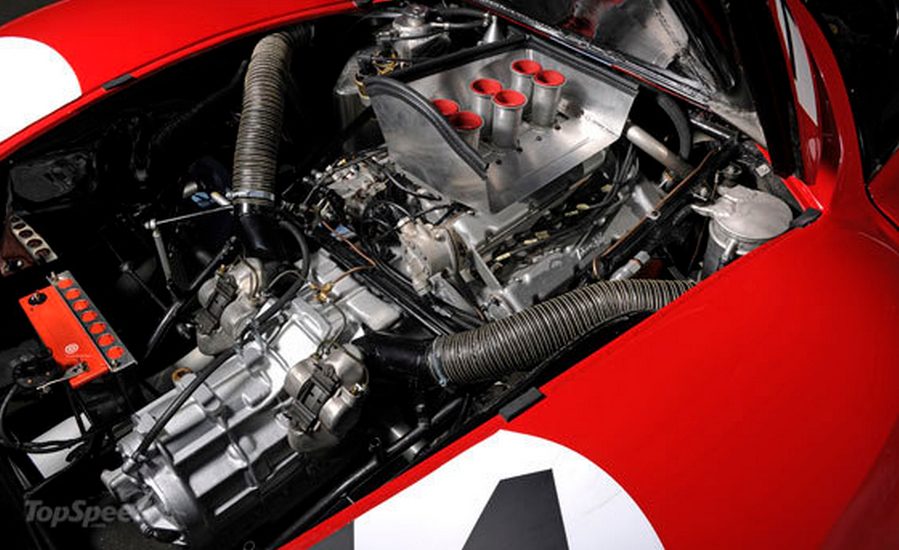 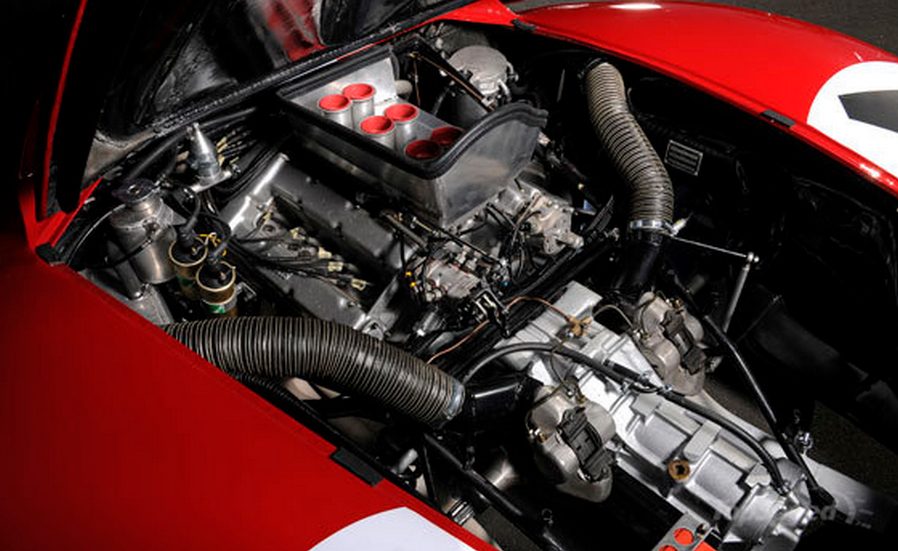 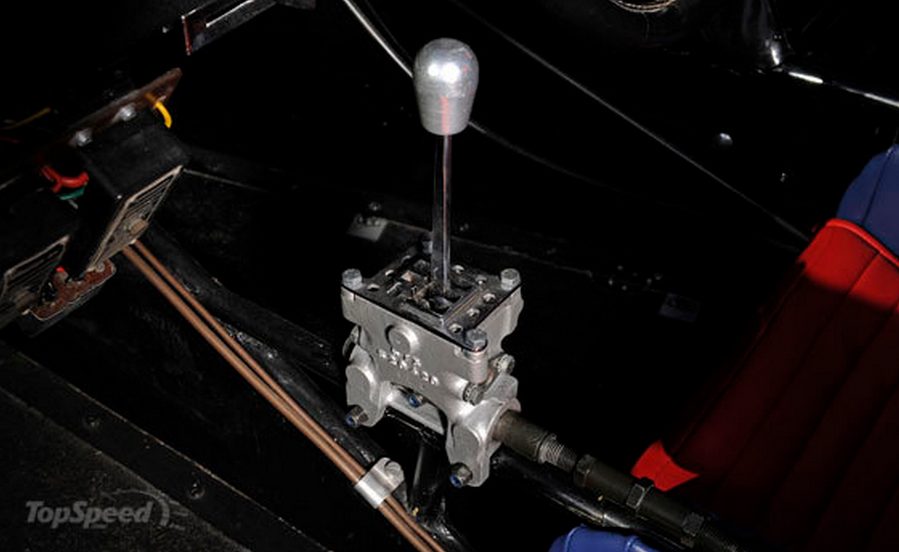 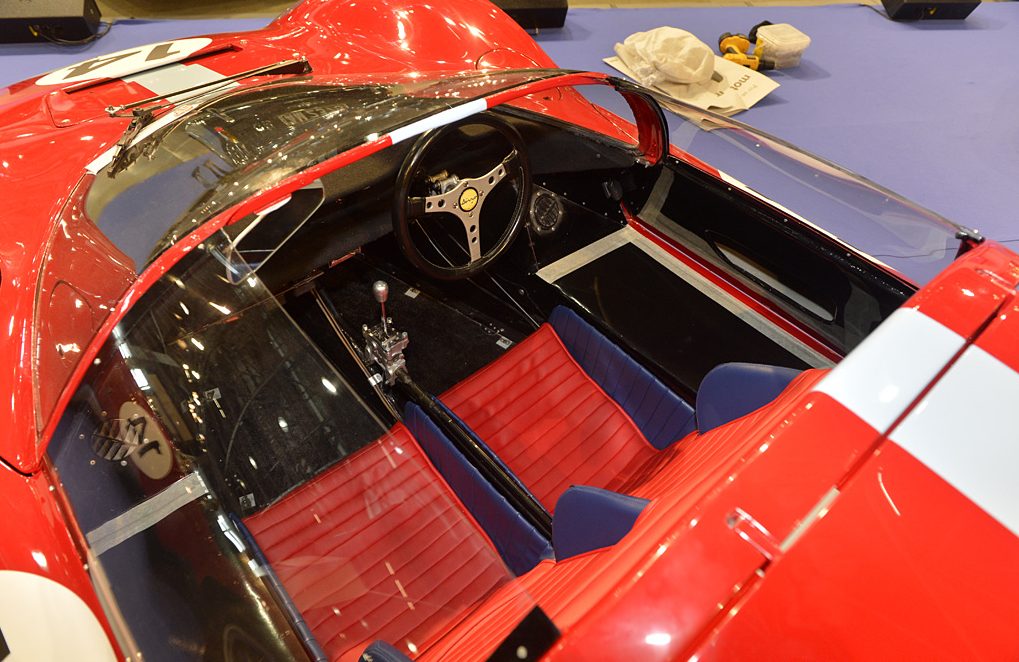 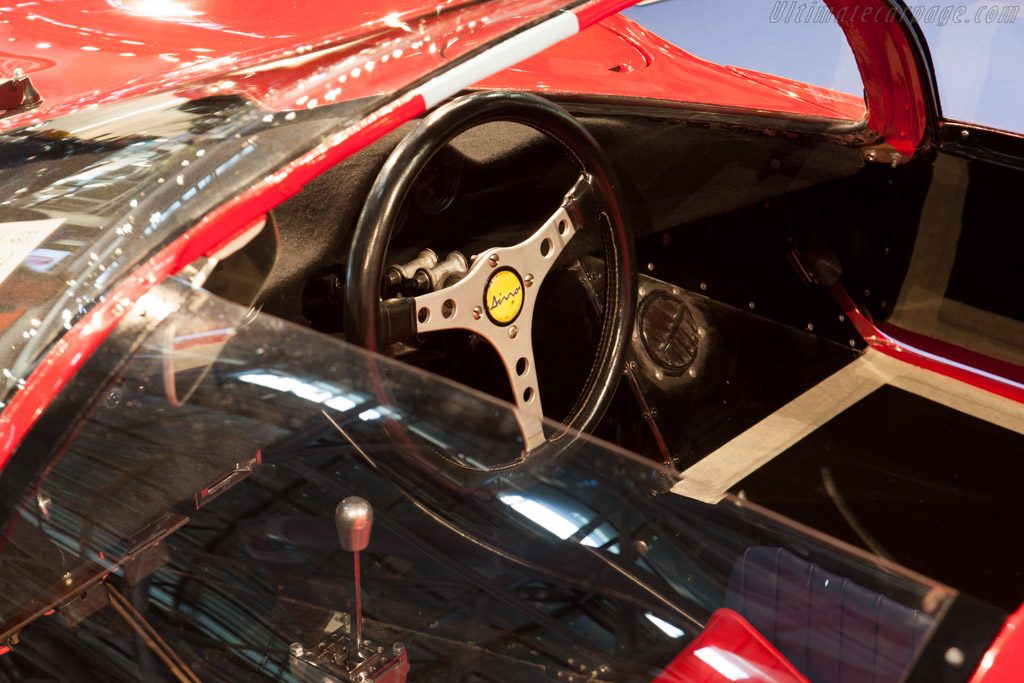