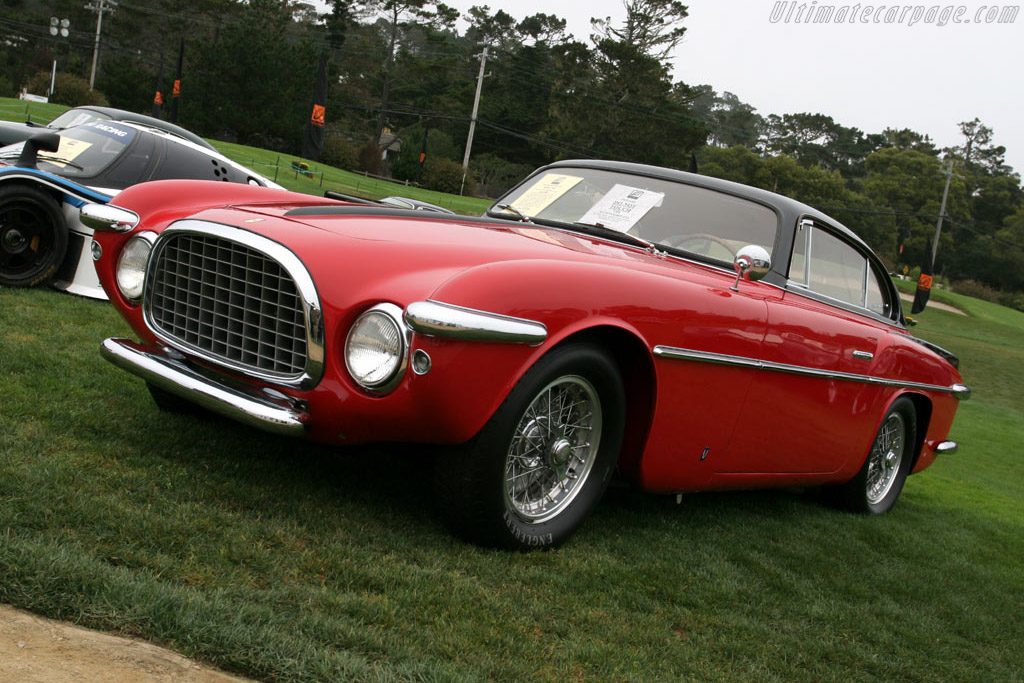 Ferrari's earliest production cars all shared common components that were first found on the Ferrari 125 S. Their exact specification and dimensions varied to create individual models. From 1948 two distinct model lines were available; the 166 MM and the 166 Inter. Although both names refer to famous race victories (the 1948 Mille Miglia and the Copa Intereuropa that same year), only the 166 MM was sold as a full racing car. With a milder engine and a longer wheelbase, the 'Inter' was considered a road car.

Both models sported a 2-litre version of the Gioacchino Colombo designed V12 engine. The 166 in the type name referred to the unitary displacement of the engine in 'cc'. The milder street spec used just one Weber Carburetor. This was sufficient to draw 115 bhp from the all-aluminium single overhead camshaft engine. By comparison, the triple Weber equipped 166 MM engine was good for around 140 bhp. The engine was mated to a five-speed gearbox that was also built in-house.

Ferrari's first chassis design was even more universally used in those early years as the engine. The chassis frame was constructed from two elliptical steel side-members with several cross-members for added rigidity. At the front the suspension consisted of double wishbones with a transverse leaf spring and hydraulic shock absorbers. The rear suspension was even more straightforward with a live-axle and longitudinal semi-elliptic leaf springs. As was inevitable in the day, braking was provided by hydraulic drums.

Although Ferrari 'standardized' their line-up, the cars were still delivered as rolling chassis only for custom coach-builders to body. Additionally the final finish and trim of each of these was catered to the individual demands of the customers. This meant that no two Inters were identical. Introduced in March of 1948, the first 166 Inter featured a Touring built Coupe body that would become the most popular choice. Vignale, Stabilimenti Farina, Bertone and Ghia were also commissioned to cloth the 166 Inter chassis.

In its 2-litre guise the V12 was already a development (enlargement) of Colombo's original design, which had a displacement of just 1.5 litre. There was however room left to add even more volume to the engine, resulting in the 195 (2.3 litre) and 212 (2.6 litre) versions of the same engine. The changes were so minimal that many of the existing engines were later modified to give them some additional punch. The 166 Inter model was officially replaced in 1950 by the similar but larger engined 195 Inter. A year later, this was joined in the line-up by the 212 Inter.

Production of Ferrari's first road car eventually ceased in 1952. In those five years just 142 examples were produced of the 166, 195 and 212 Inters. The Inter's real successor was the 250 GT introduced two years later, which really established Ferrari as a road car manufacturer. Interestingly the 250 GT engine was yet a further development of the Colombo 'short block' V12 and the chassis also shared many traits with the very first Ferraris. 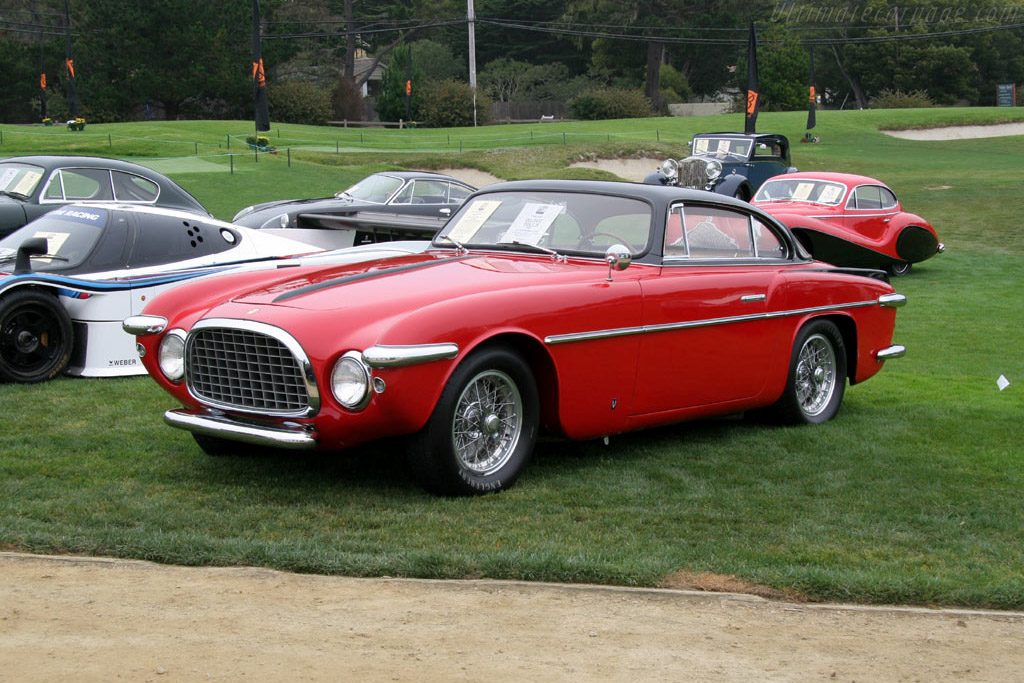 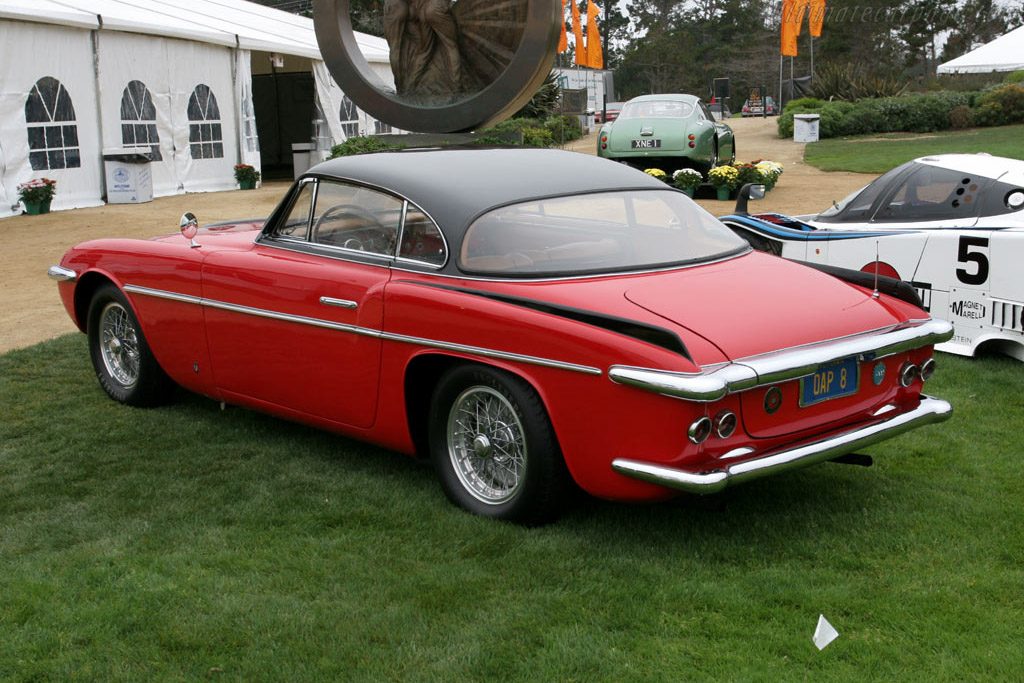 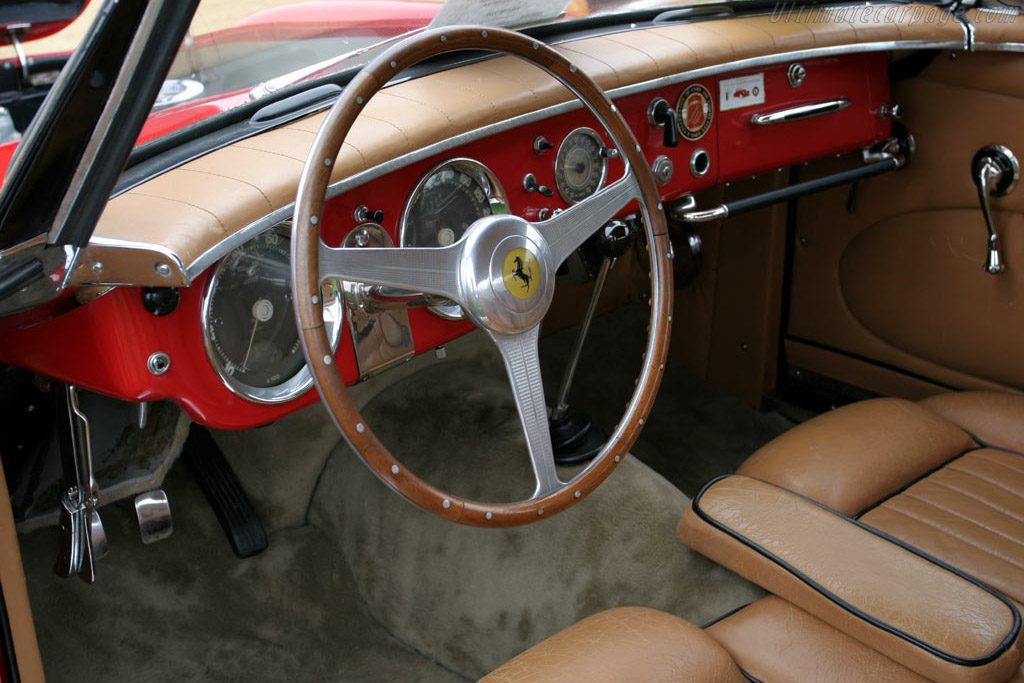 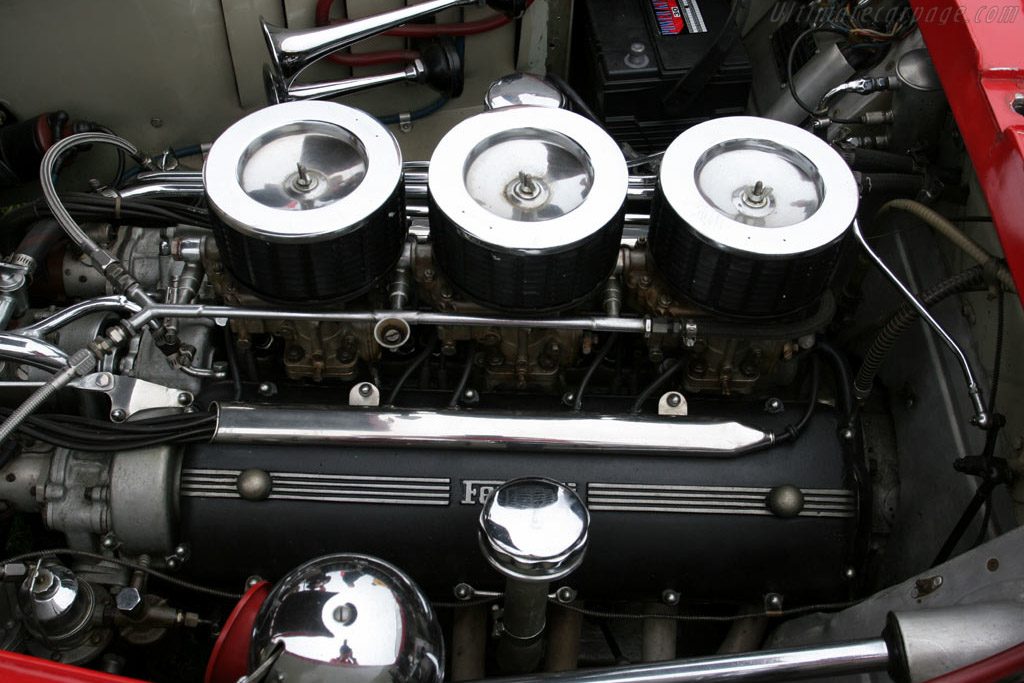 Nice, I wish GT had more classic Ferrari's like this, we already have a good number of modern Ferrari's but not of classic.

2 tone Ferraris are always the coolest.

MobilMalik
Nice, I wish GT had more classic Ferrari's like this, we already have a good number of modern Ferrari's but not of classic.
Click to expand...

And with a lot of classic Ferraris we would also need a lot of grinding...