​
Presents again one of the iconic Ferrari cars, This is the 250 Europa form 1953.
A car that only could required by special order and for that reason only 16 units in Europe saw the daylight, the rest was for the USA intended.
I don't have to say again, that's a beautiful Ferrari.
Because ugly Ferrari's don't exist only a few lew attractive.

The 250 Europa was only available by special order, and Ferrari were famously finicky about who they accepted as customers – the 250 was also the very first grand tourer from the Maranello based company.

From a performance perspective, there wasn’t much on the road that could keep up with the 250 Europa, it was fitted with a 200bhp, 2963cc, 60 degree, SOHC V12 engine, a 4-speed synchromesh manual gearbox, independent front suspension with double wishbones and double leaf springs, a live rear axle with semi-elliptic springs, and hydraulic drum brakes all around.

The 2953 cc Lampredi V12 designed for Formula One use. Further the Europa has originally fitted 185VR16 Pirelli Cinturato CA67 tyres when leaving the factory.

The production numbers were exceedingly limited, only 16 250 Europas were built by Pinin Farina but their owners were amongst the most influential people in the world. Charlie Chaplin owned one, as did Princess de Réthy of Belgium, and Prince Bernhard of Holland, Enzo Ferrari himself took delivery of a Europa and most of the rest of the deliveries were sent to exceedingly wealthy clients in the United States. 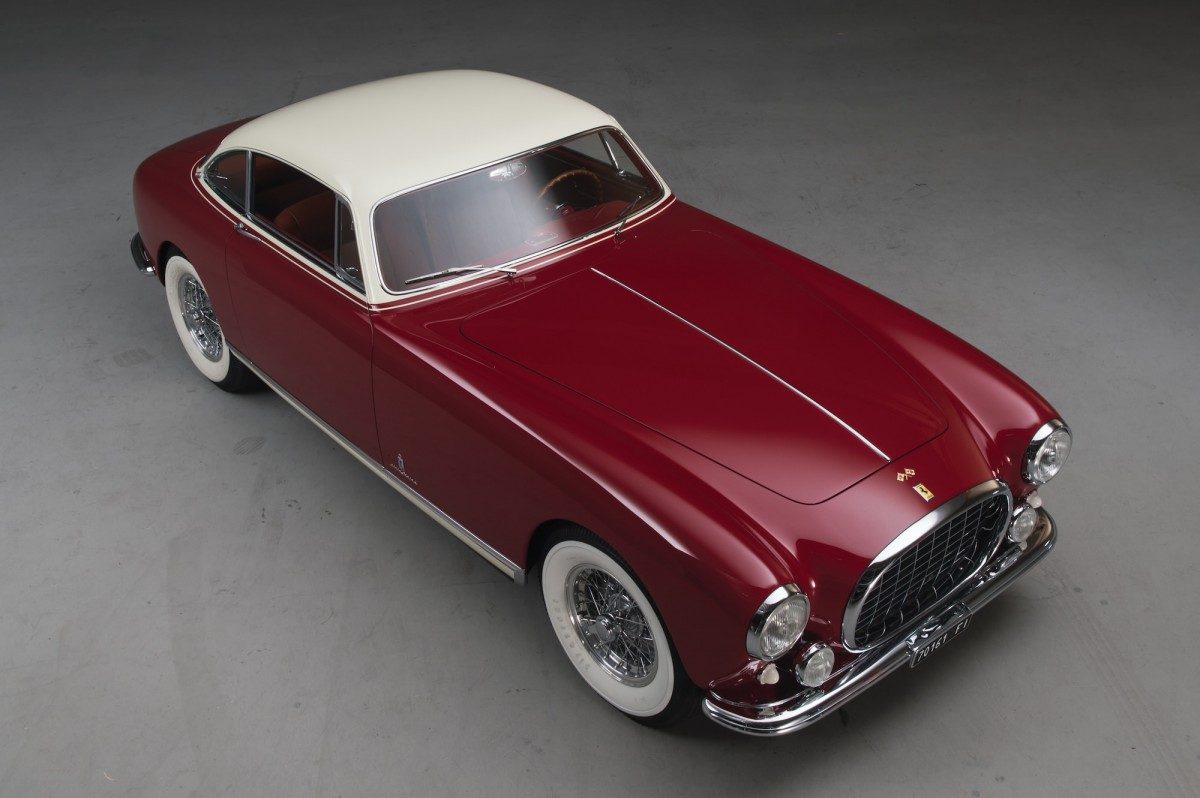 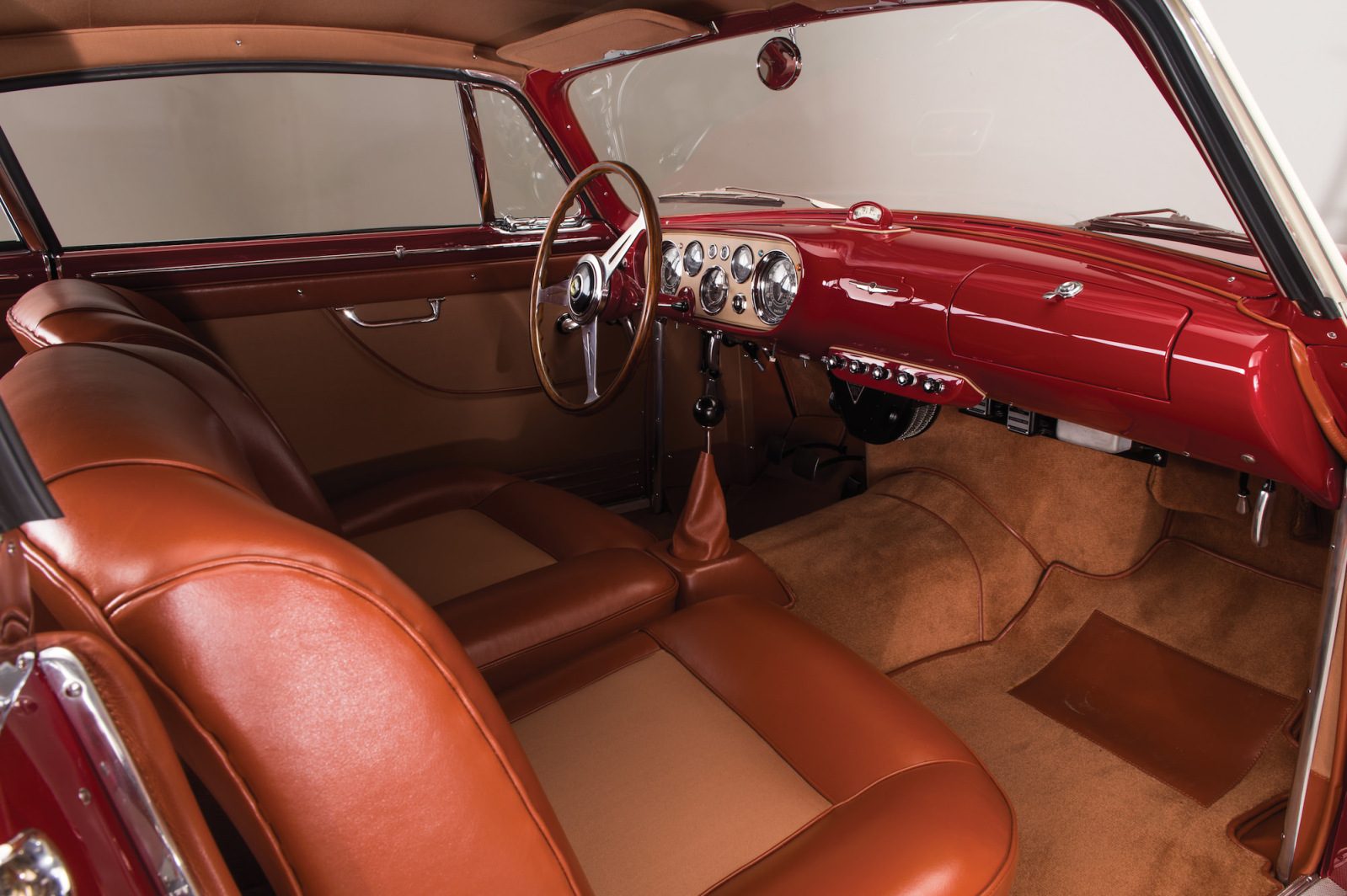 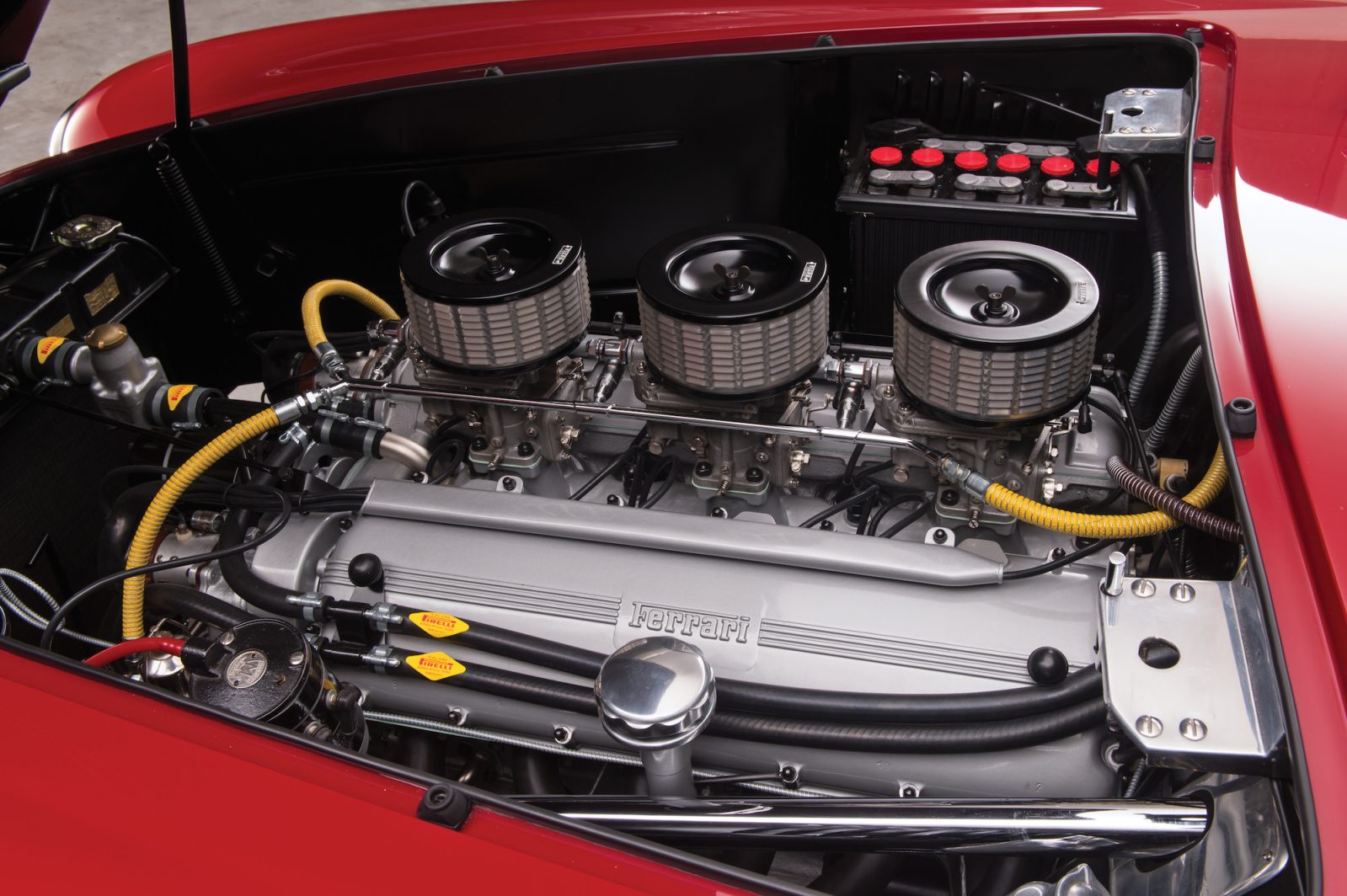 Now I have to change my pants

Now I have to change my pants
Click to expand...

You guys are great! 👍

Can I just say one more thing?

Nice restoration work on that interior. 👍

Enjoy this beauty from more angles... 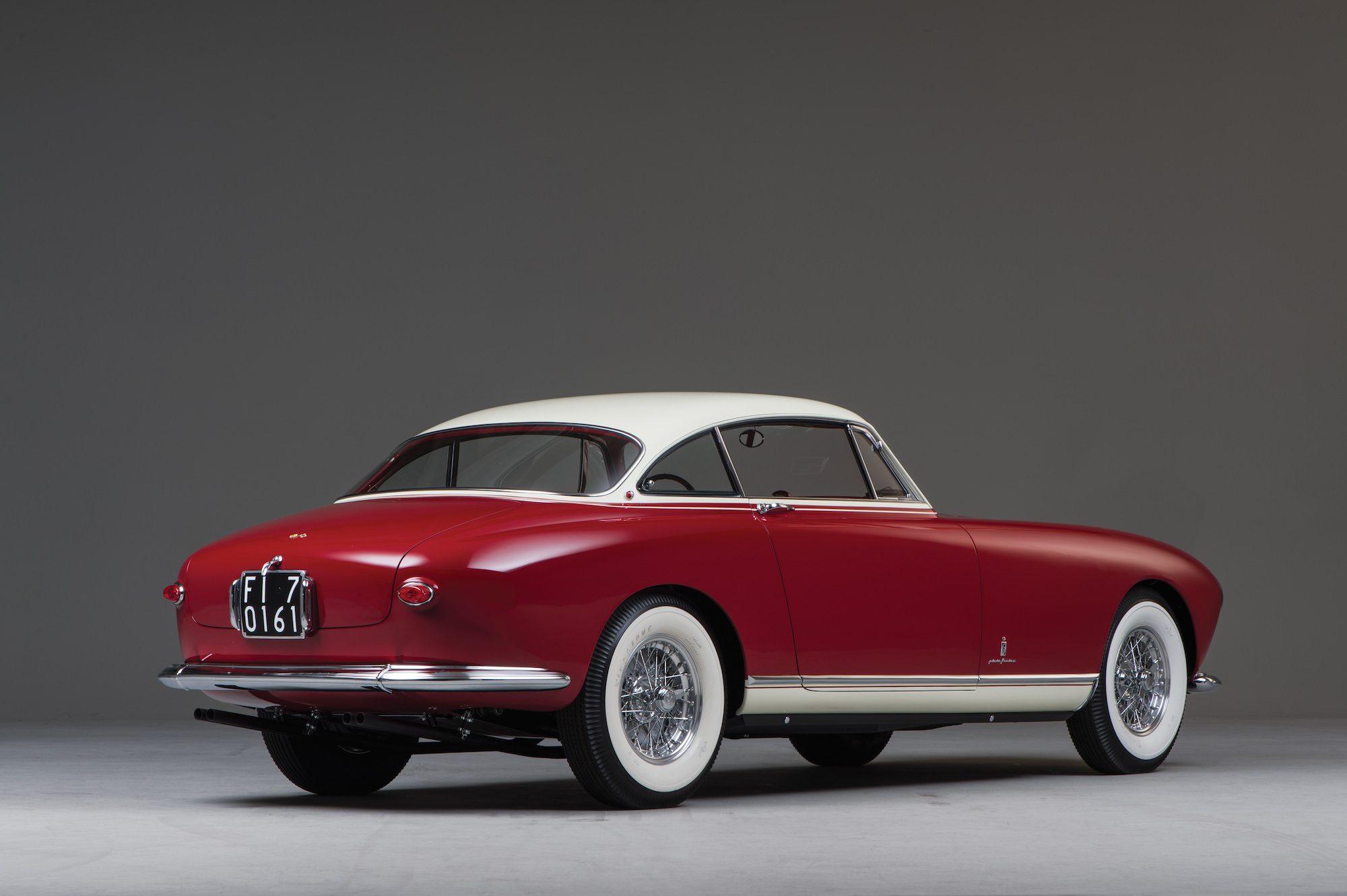 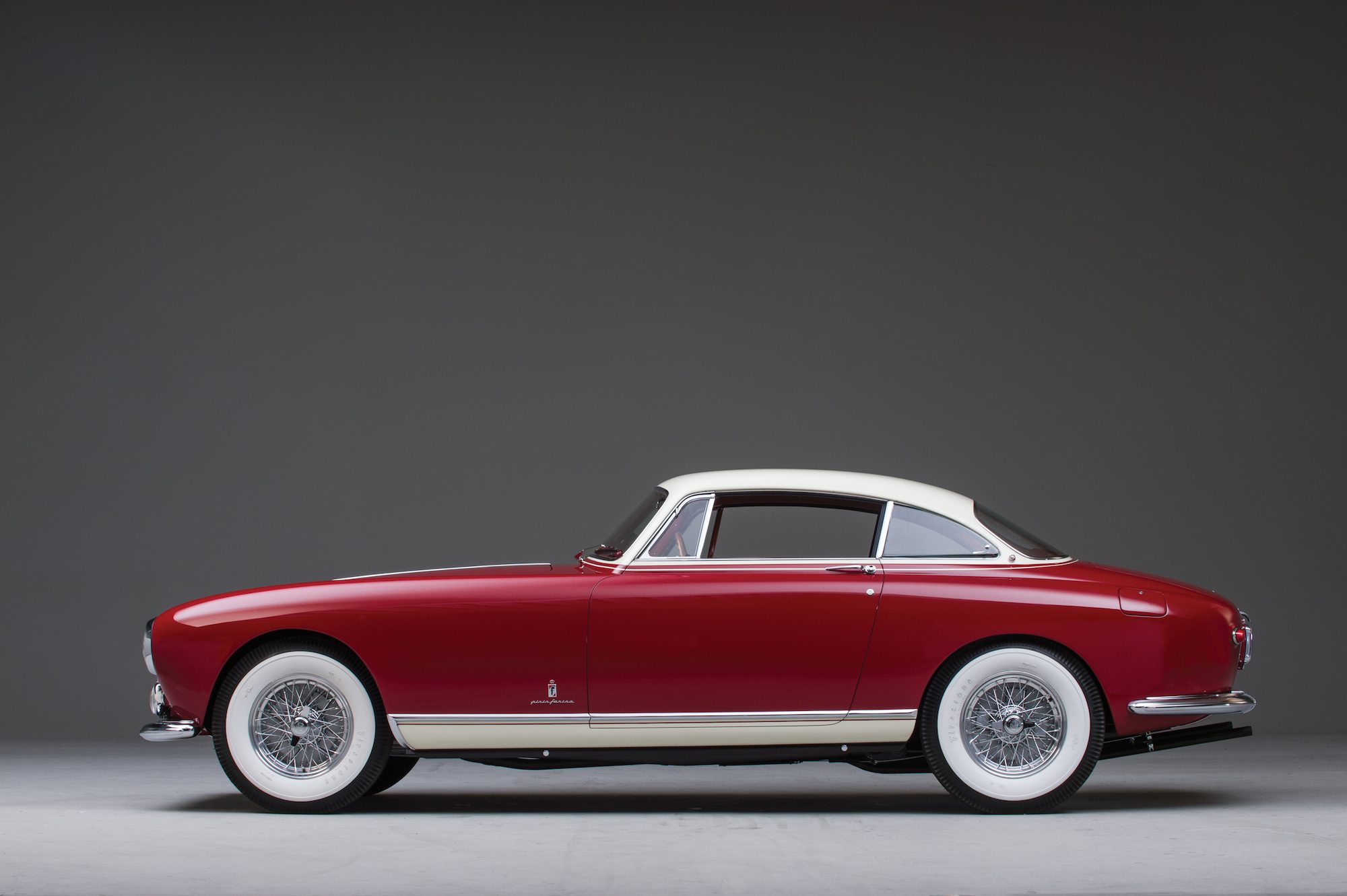 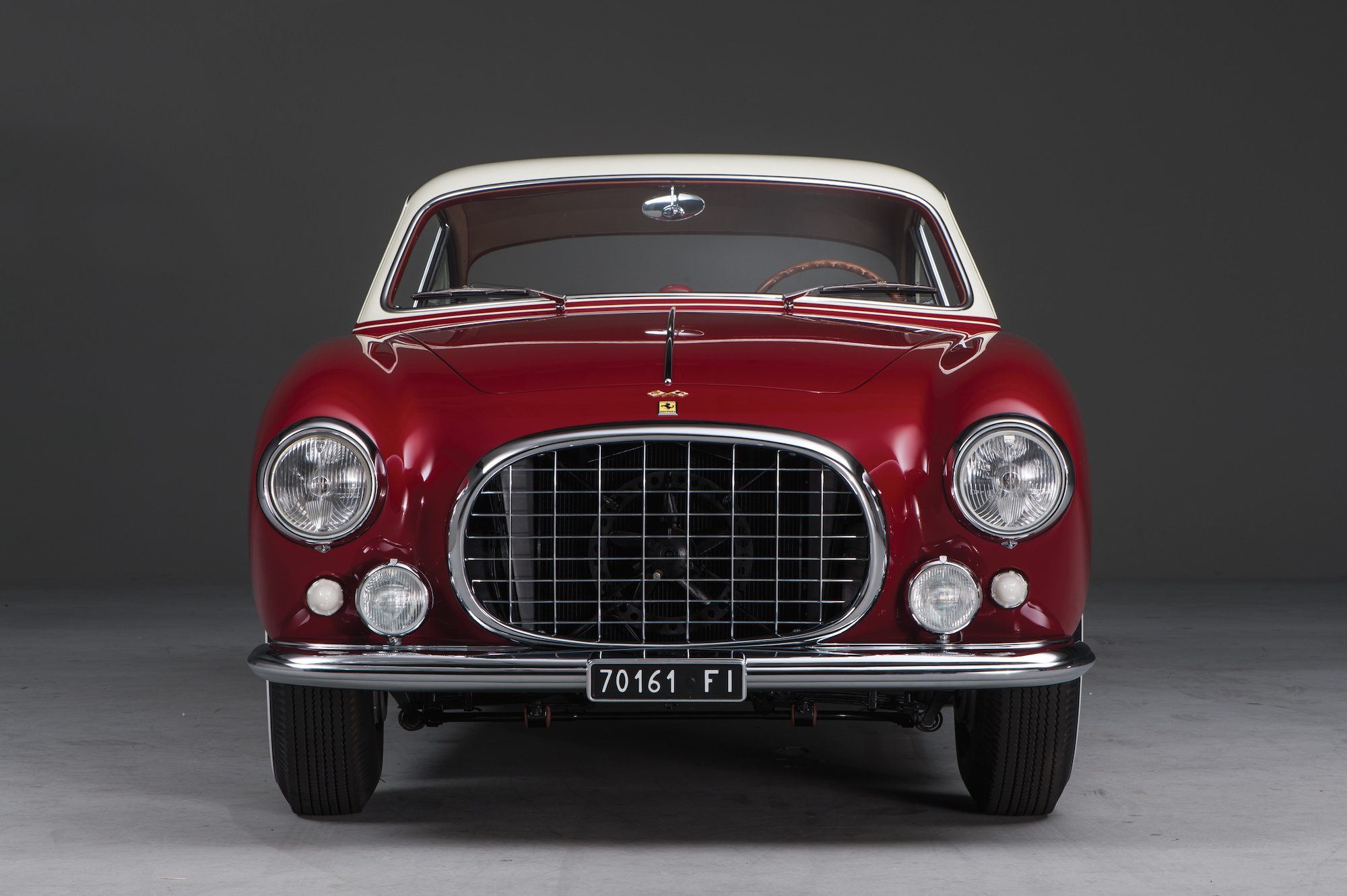 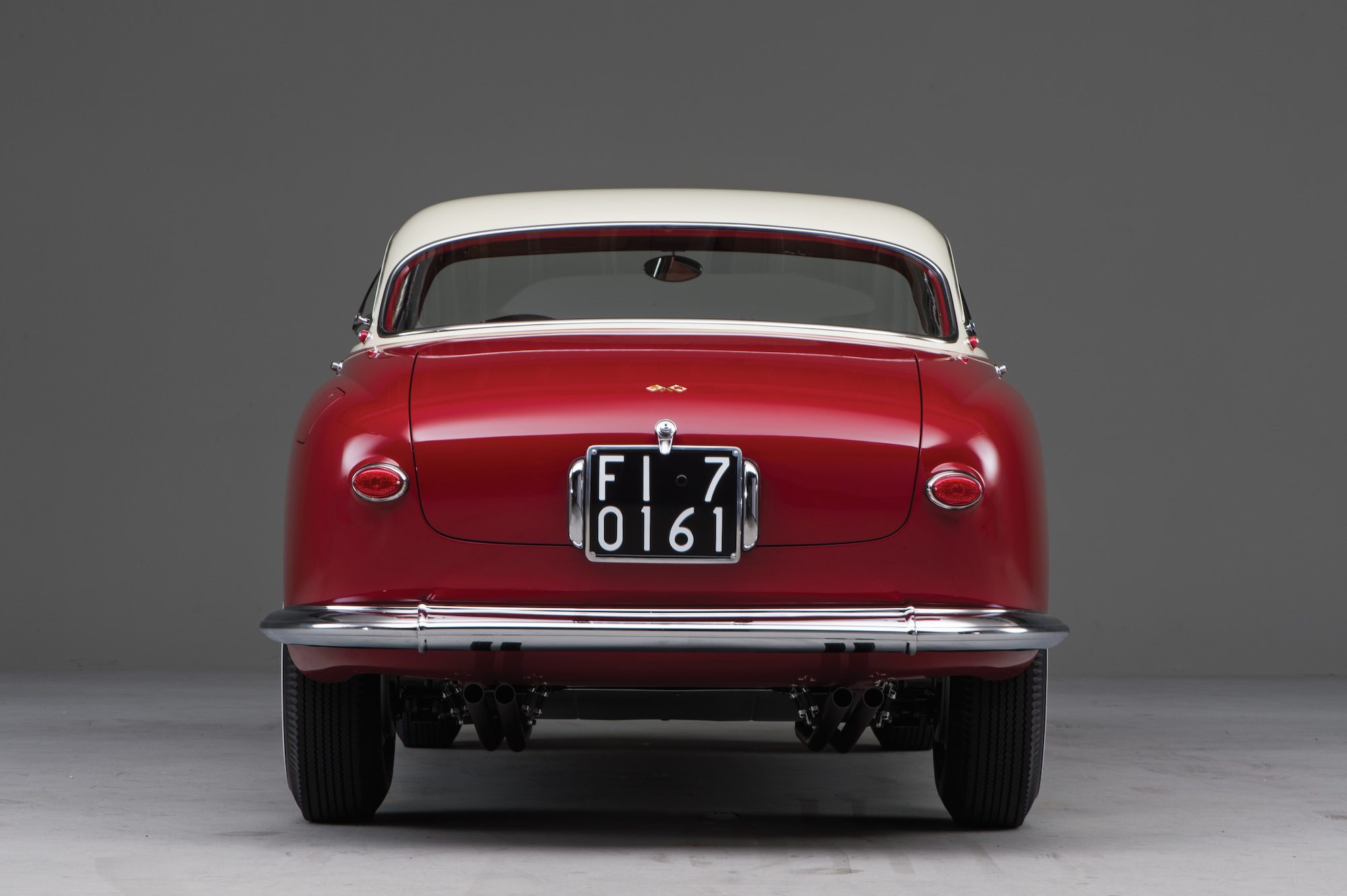 This is simply beautiful. Photo Mode needs this stunner.