The success of the 250 Europa GT convinced Ferrari that there was a market for a slightly more affordable 'production' model both in Coupe and Cabriolet form. For the Europa's successor, Pinin Farina and Boano showed possible design directions at the 1956 Geneva Motor Show in Coupe and Cabriolet version respectively.

Pinin Farina's Coupe was an understated design that built on the Europa GT's lines. Subtle fins on the rear fenders and a slightly larger greenhouse did give the car a longer look. By comparison, the Boano Cabriolet was an altogether more flamboyant design. Finished in a striking light metallic blue, it featured large curved fins, clearly catering to the American market.

Ferrari preferred Pinin Farina's design but at that time, the Turin-based carrozzeria did not have the capacity to build the bodies in sufficient numbers. Instead, Boano was commissioned to construct the bodies following Pinin Farina's design. Pinin Farina was later tasked with the production of the 250 GT Cabriolet but this was in smaller numbers and again to special order.

Executed in either steel or aluminium, the 'Boano Coupe' was mounted on the familiar 250 GT underpinnings. The chassis was constructed around two large, tubular side members and featured double wishbones at the front and a live rear axle. The car was powered by a mildly tuned version of the 'short block' V12 engine, which produced around 240 bhp.

Although first shown at Geneva early in 1956, production of the Boano Coupe had already commenced in the last months of 1955. The first cars, effectively prototypes, were still constructed at Pinin Farina's factory before Boano took over. At the end of 1957, Mario Felice Boano left the company, he had only recently founded, to join Fiat's design department.

Left in charge of the company was Boano's son-in-law, Ezio Ellena. He continued production of the bodies, which were now referred to as Ellena Coupes. The very first cars were identical to the earlier examples but after a few examples, a slightly higher roof was introduced to offer more interior space. In 1958, larger brakes and a ZF steering system were als added.

Production of the 'High Roof' or Ellena Coupes ceased at the end of 1958 after 50 examples had been produced. Under the Boano banner, a further 88 cars were constructed, including the handful of examples bodied by Pinin Farina. The Ellena Coupe was superseded by a new 250 GT Coupe, which was this time not only designed but also built by Pinin Farina in a newly opened factory.

For many years the Boano and Elena Coupes were not as highly regarded as its more exclusive Ferrari contemporaries, which could often boast a competition record and/or better provenance. As a result, quite a few examples were used to create replicas. This seems to have ended and over the last few years, the surviving cars have steadily risen in value. 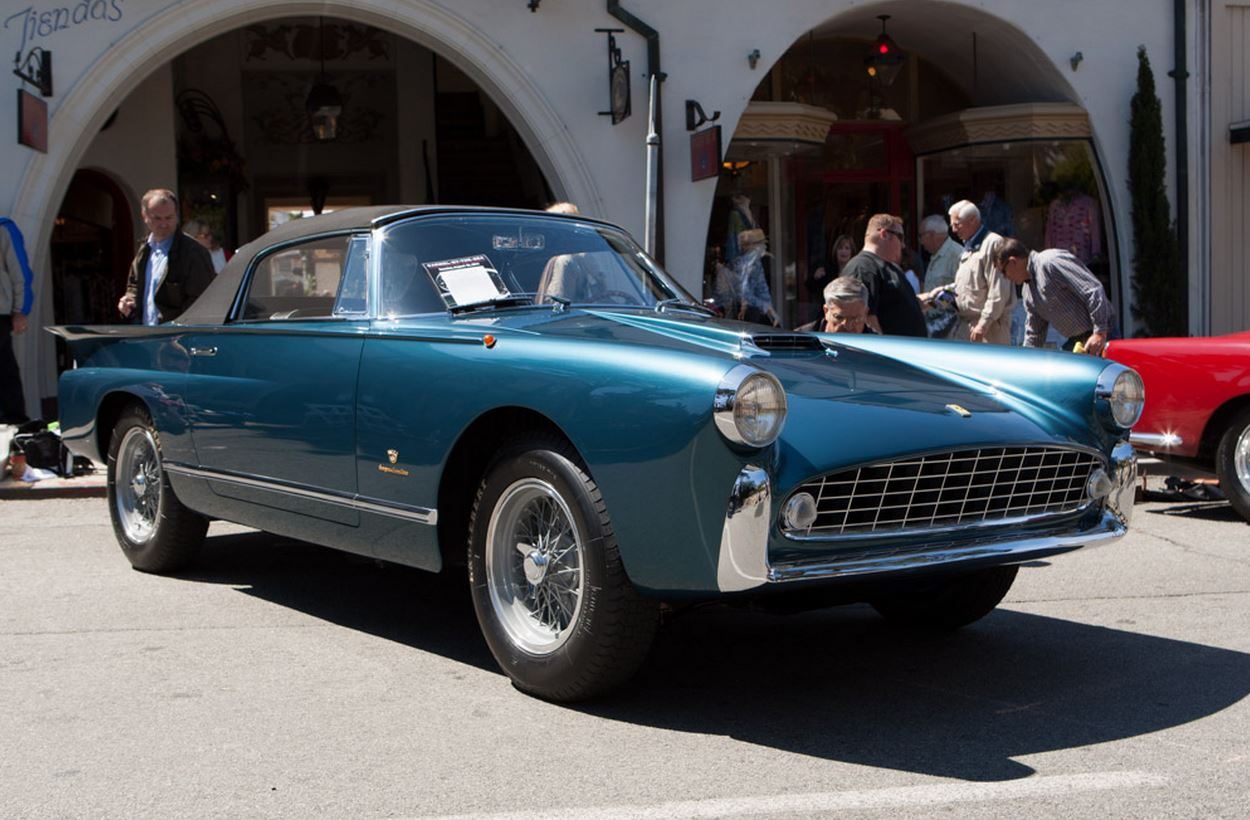 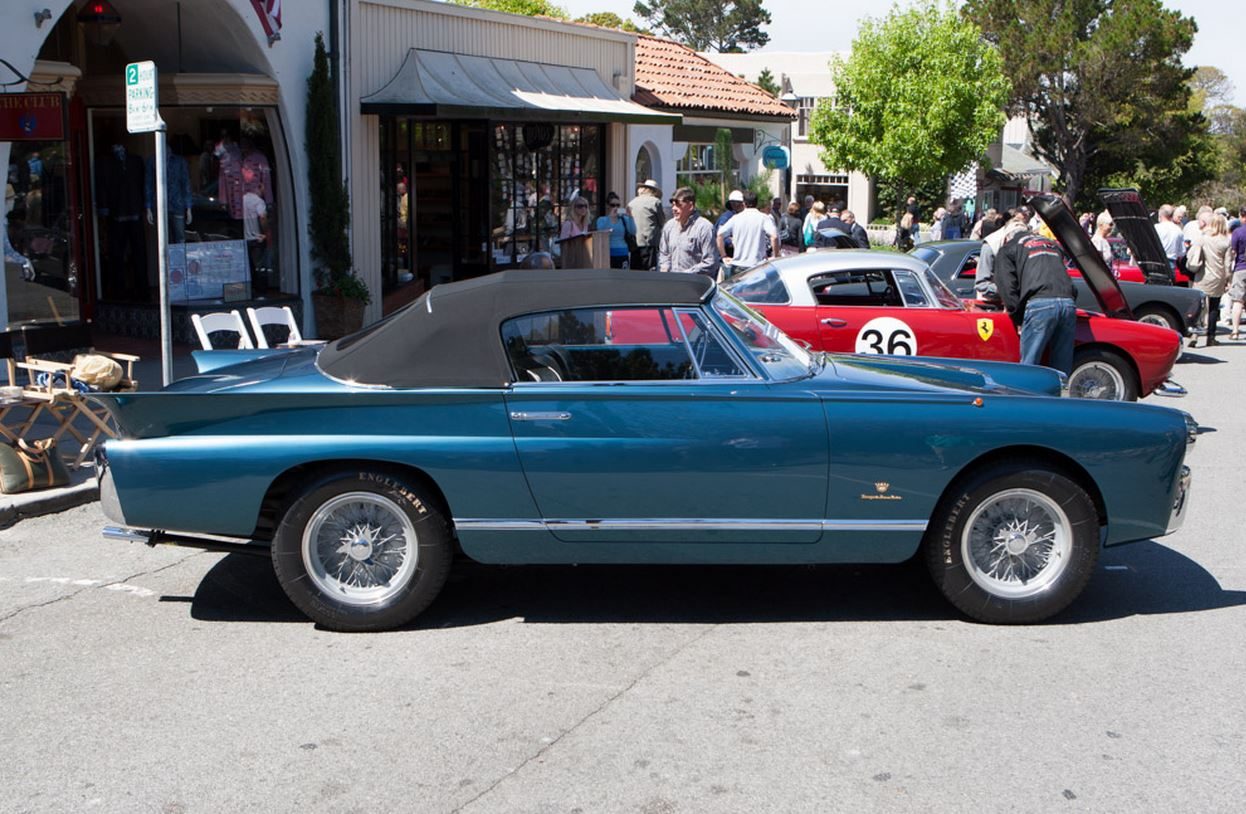 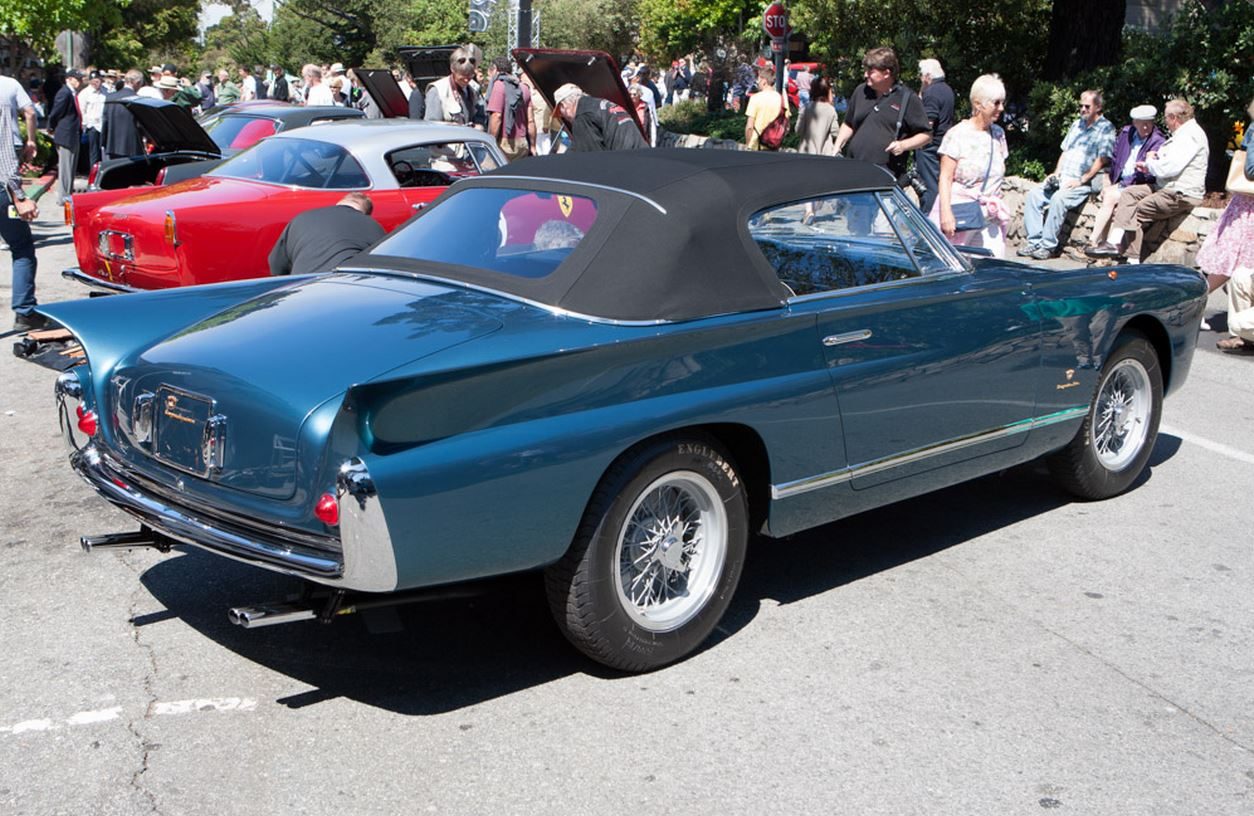 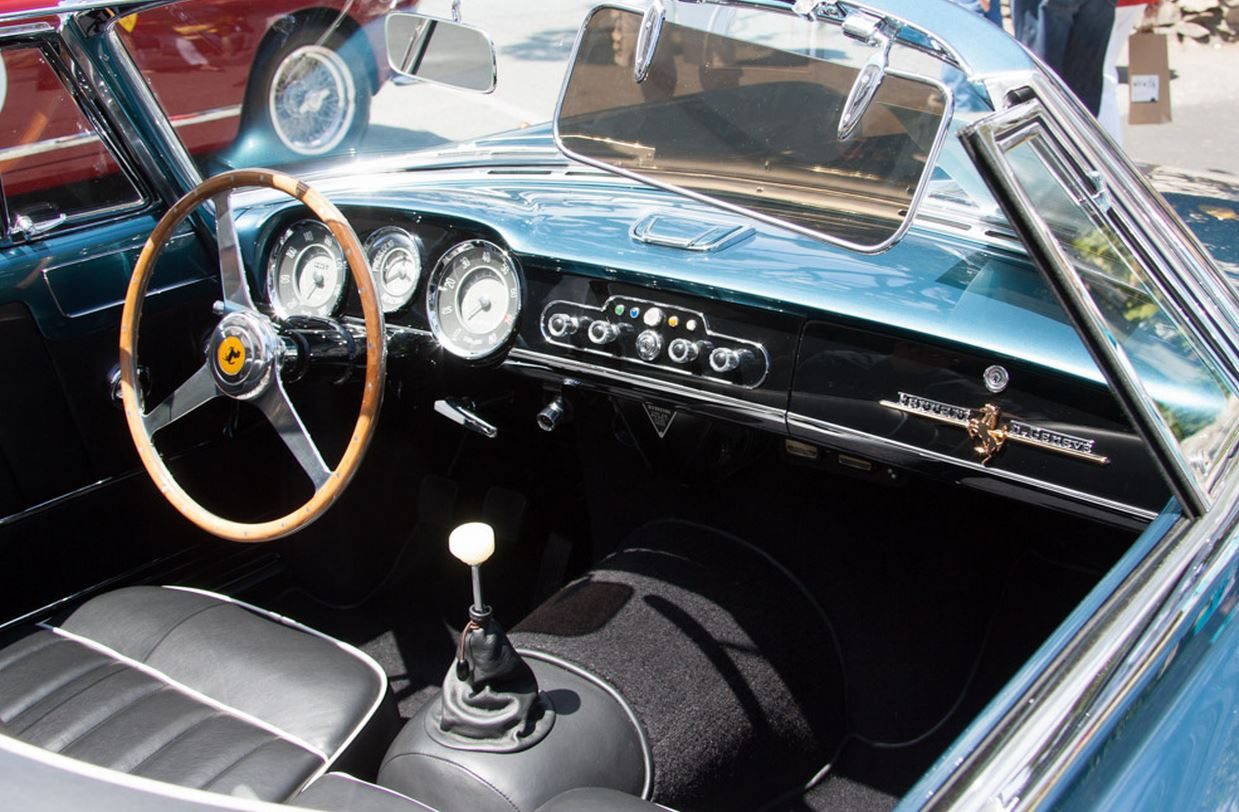 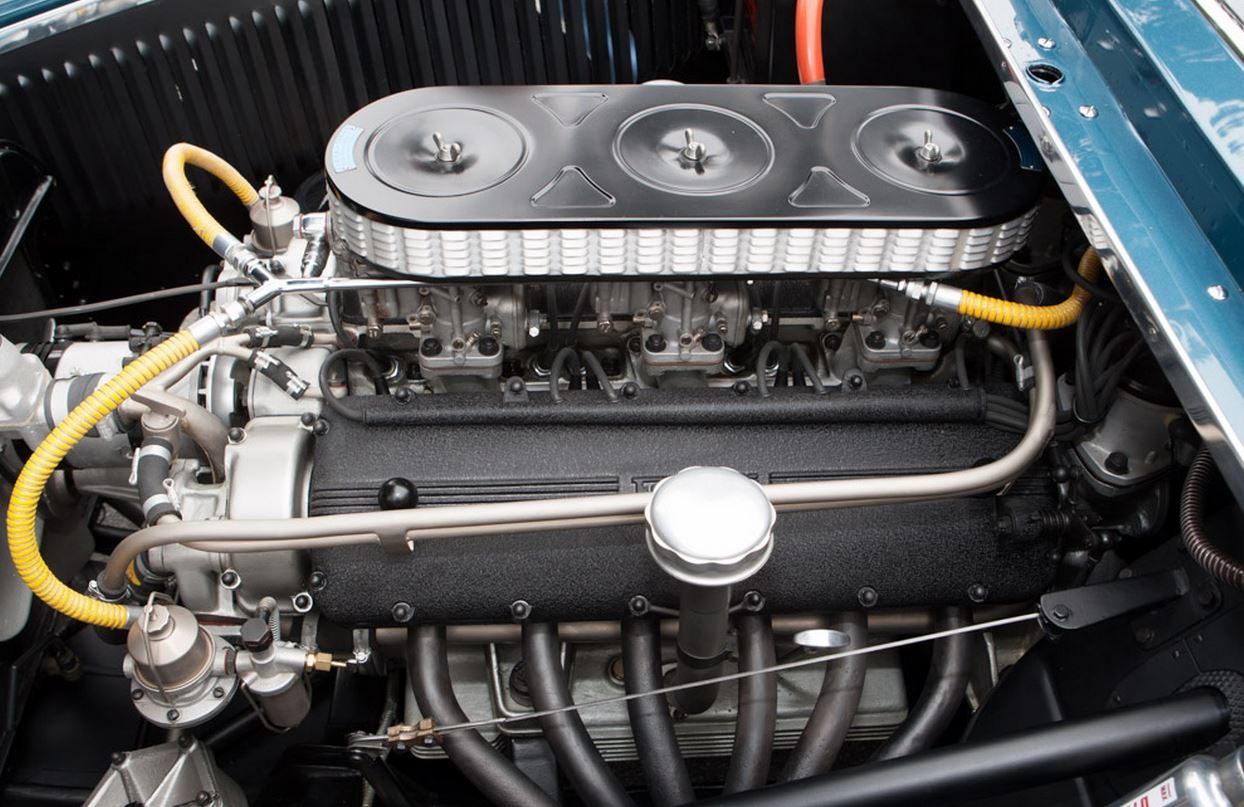 By the way, why do I get the feeling that motor isn't orginal? Like it's been....massaged or something.

By the way, why do I get the feeling that motor isn't orginal? Like it's been....messaged or something.

Good question, but this seems to be the original engine although it's very clean indeed.
But such cars have very, very few on the odometer.

StarLight
Good question, but this seems to be the original engine although it's very clean indeed.
But such cars have very, very few on the odometer.
Click to expand...

.....Hmm, you may be right. I just went and took a gander at the pics for the coupe, and the motor looked identical...