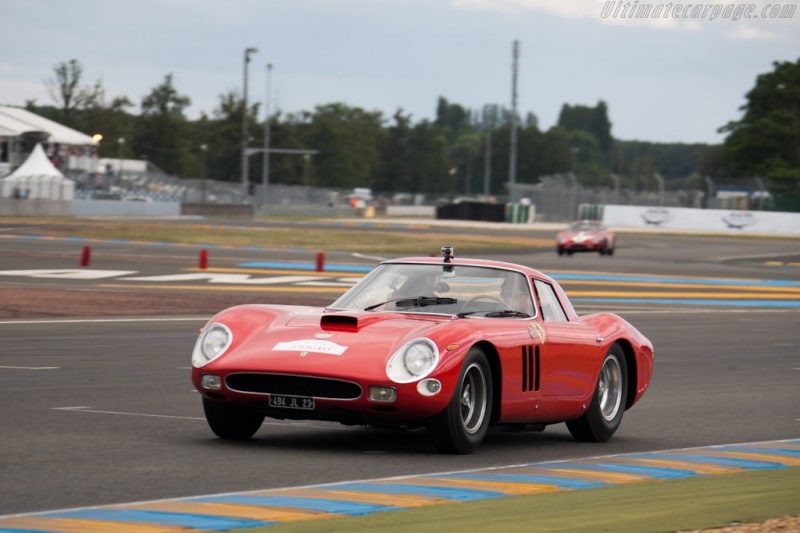 The Ferrari 250 GTO is a racing GT car which was produced by Ferrari from 1962 to 1964 for homologation into the FIA's Group 3 Grand Touring Car category. All of the 36 cars produced from 1962 to 1964 have survived and are accounted for, and most remarkably the history of every example is well documented. The first GTO was completed in 1962, having a body sculpted in-house and later revised by Scaglietti. In 1963 steps were made to improve the car, which included an all-new, Pininfarina-designed body. Sometimes referred to as the Series II or GTO/64, only three examples originally received the new body.

The newly unveiled GTO/64 was quickly met with criticism from competitors and journalists around the world. They couldn't believe that the new racer derived from the 1962 model, but instead were convinced it was a new car. Some called it a 'Testa Rossa with a roof'. Ferrari however, were confident with the legality of the new car. Every change was approved of separately, which should make homologation a small formality. Both parties were somewhat right; the GTO/64 was so different from the previous design that it could easily be considered a new car, but Ferrari's careful planning paid off with the awarded homologation. In a similar situation both the Jaguar E-Type Lightweight and Aston Martin DB4 GT Zagato were homologated, despite the rather large departure from their original road car designs.

The engine for the GTO/64 retained the familiar Tipo 168/62 V12. Slight modifications included different tuning for the Weber carburetors and smaller exhaust manifolds. Such modifications did not improve peak power, but widened the overall power band. 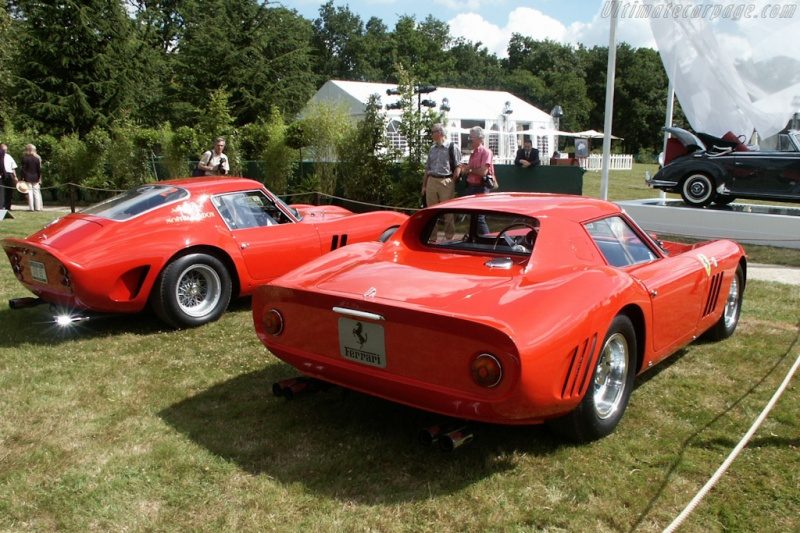 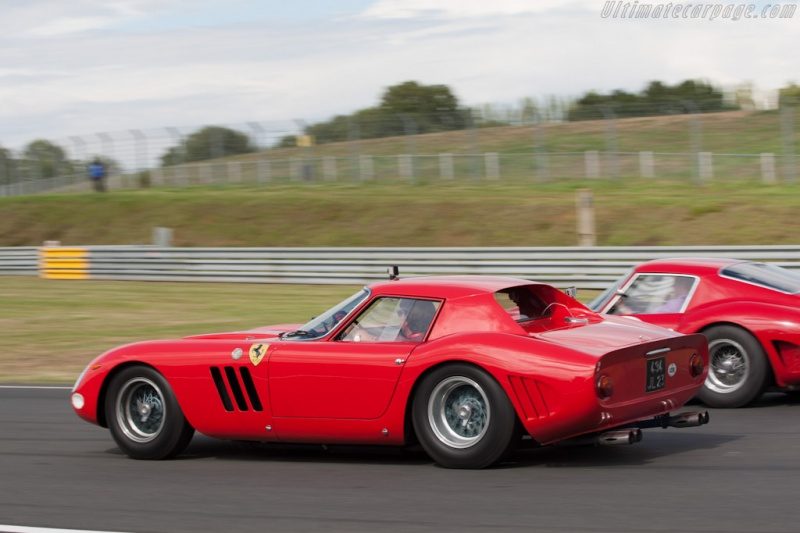 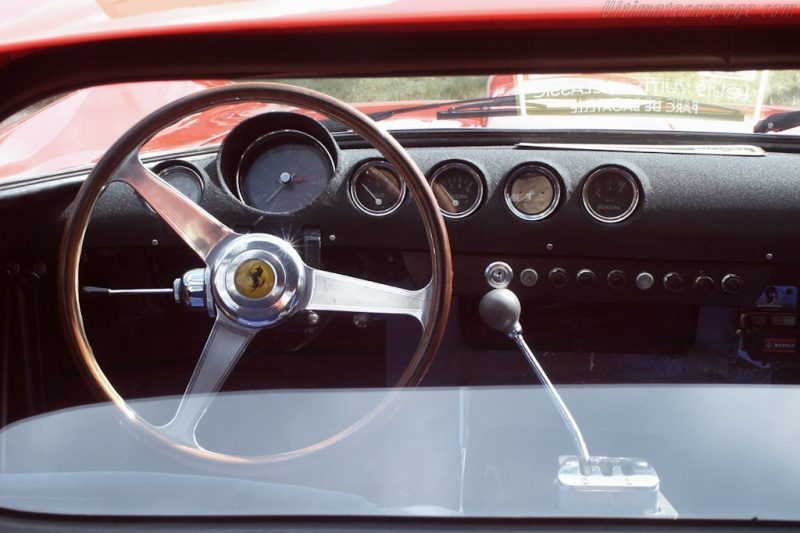 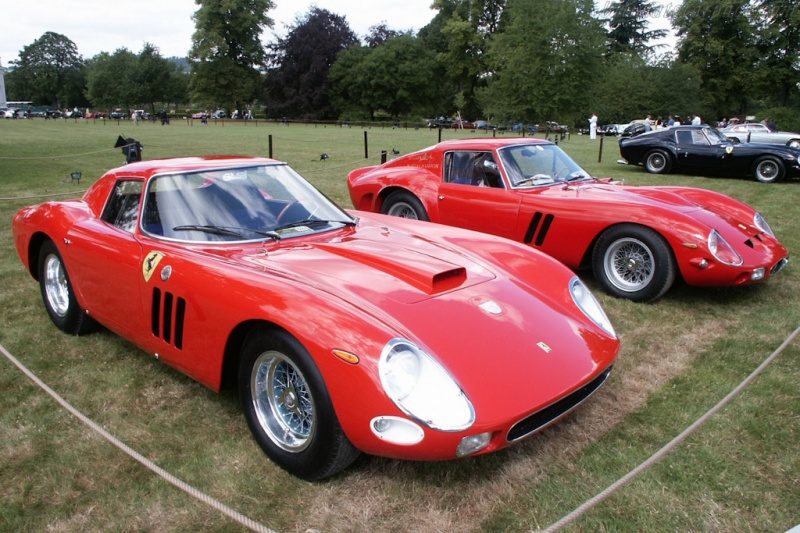 Great, probably another car that will cost me more 20 million credits...

Like the normal 250 GTO, each example of this car have some minor differences in their bodies. I personally prefer it without that hood scoop in the first picture. 👍 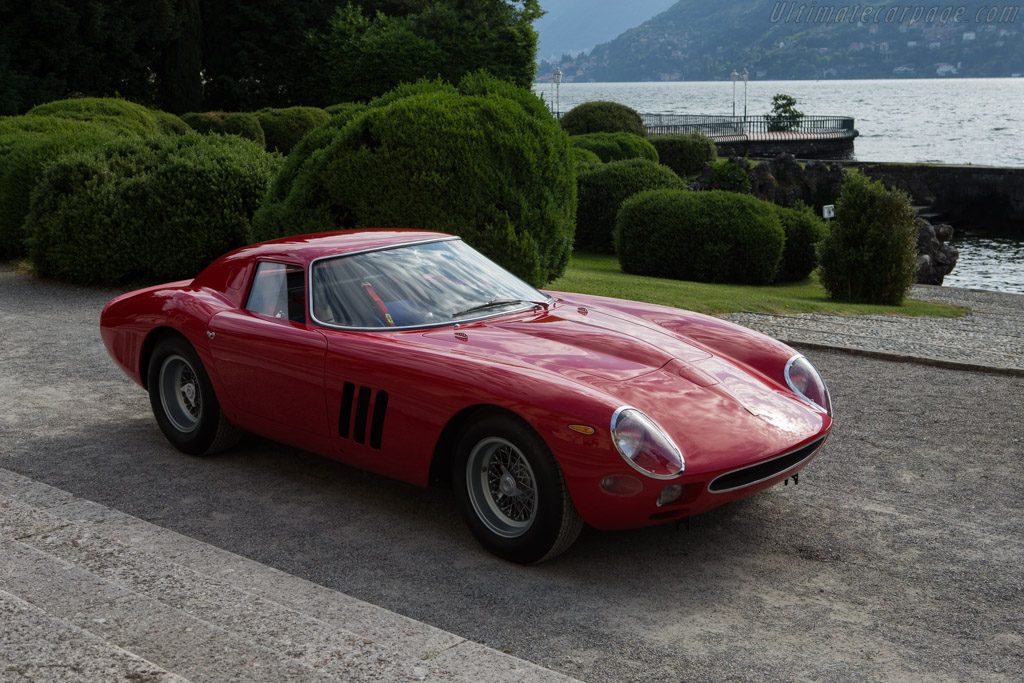 Like the normal 250 GTO, each example of this car have some minor differences in their bodies. I personally prefer it without that hood scoop in the first picture. 👍

You are right about it, looks much better without the hood scoop.