Presents today a Ferrari Formula One car, the 312B from 1970. The Ferrari 312B was in the 1970 season driven by Jacky Ickx, Clay Regazzoni and Ignazio Giunti.
After the Jochen Rindt fatal accident at Monza the championship was undecided and Jacky Ickx almost won the championship but come 5 points to short at the end.
Jochen Rindt become the first postum F1 champion.

Under the direction of Mauro Forghieri, Ferrari developed a new flat-12 engine for 1970. This horizontal "boxer" layout allowed for a very low center of gravity while allowing a clear airflow beneath the rear wing. To minimize frictional losses the crankshaft revolved in 4 main bearings. After a series of failures a Pirelli cushion coupling between the crankshaft and the flywheel was added. This unit was to power Ferrari for the next decade.

Five cars were built for the 1970 season. Jacky Ickx returned to Ferrari as number one driver taking over for Chris Amon. The start of the season saw Jochen Rindt take a commanding lead but his tragic death at Monza left the title undecided. A late season charge by Ferrari and Ickx saw the red cars start from the front row in seven straight races. Having won at Austria, Canada and Mexico the Belgians title came up short when he suffered a broken fuel pipe at Watkins Glen.

In 1971 this car also ran in the first two races of the season, ending its career at the Spanish GP before the introduction of the Ferrari 312B2 at the Monaco GP. 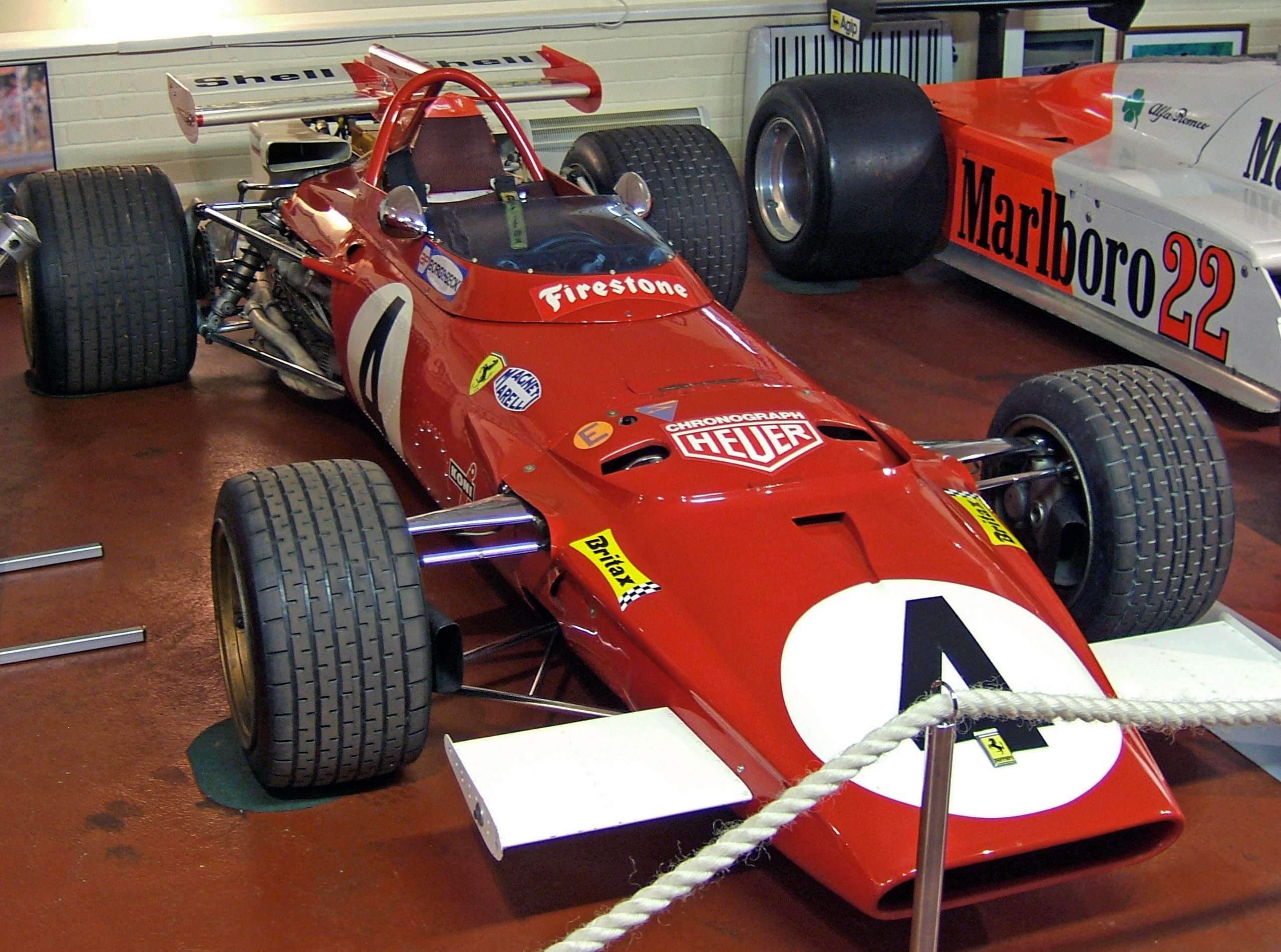 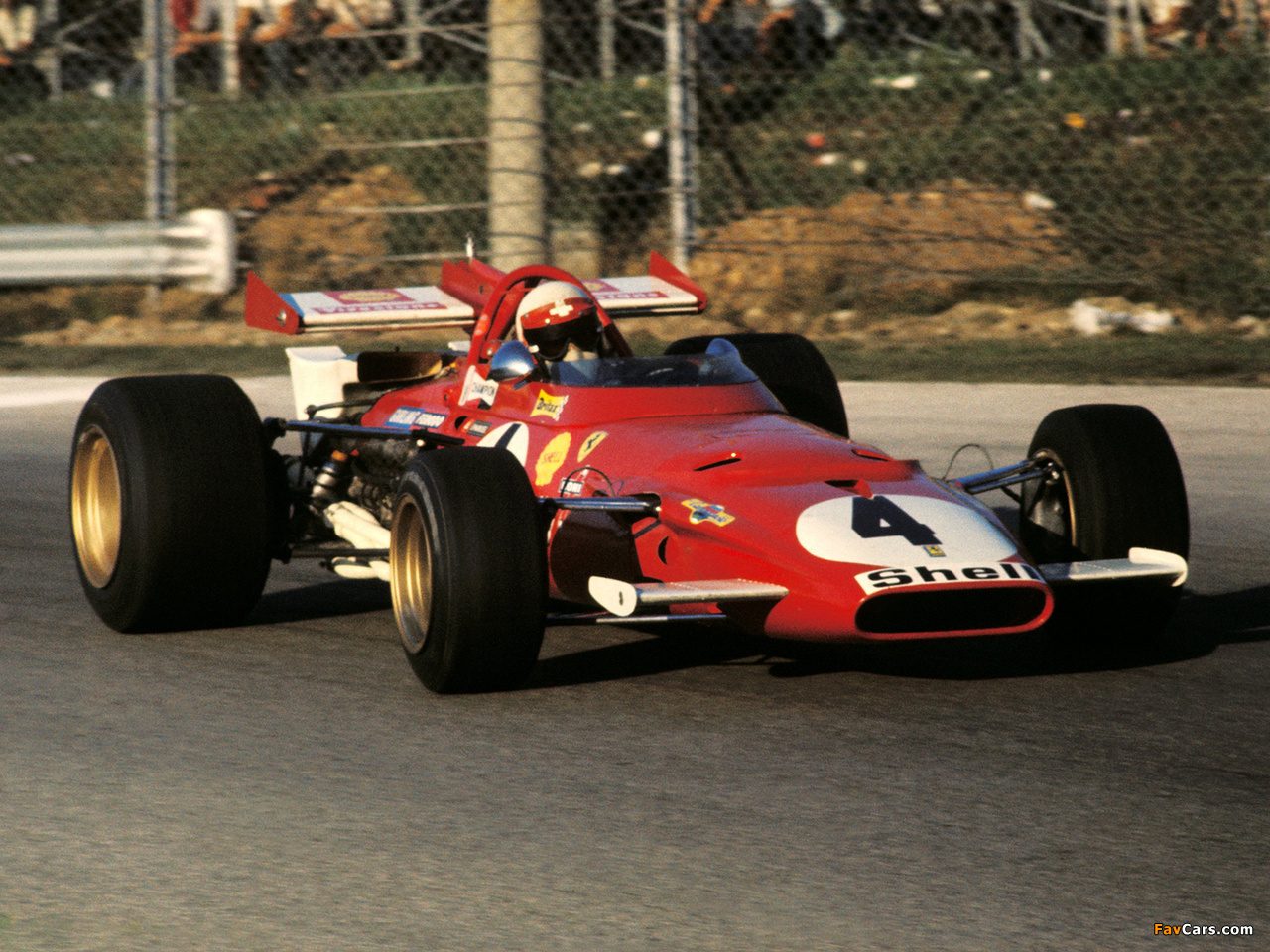 PD LOOK AT THAT!

I wish I can vote every car in Star Light Garage.

GBalao888
I wish I can vote every car in Star Light Garage.
Click to expand...

It's easy ... go to StarLight Garage and click on the car to vote!

Be great to take this around a 1970 version of Nurburgring

As long as they can get the licensing, PD should just add every car this guy suggests.

Found some interesting stuff about... 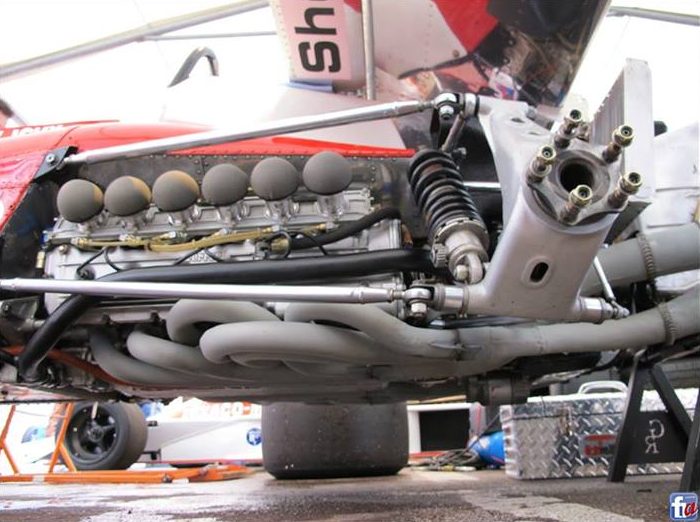 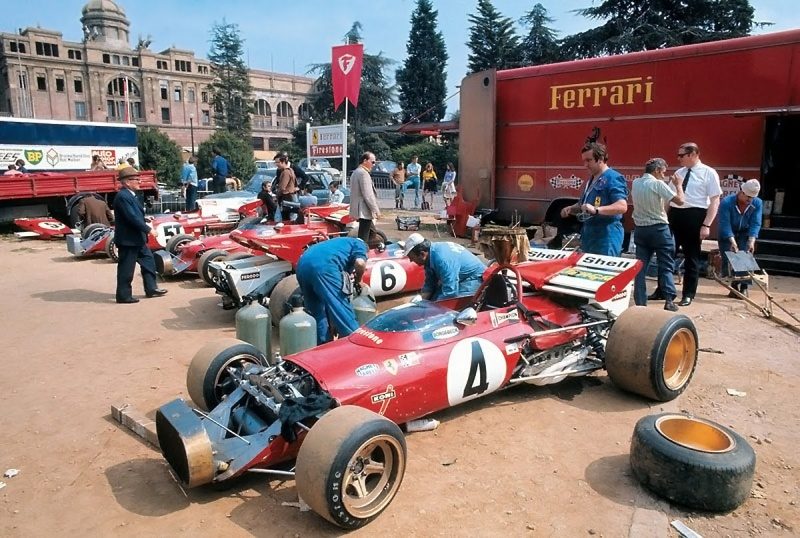 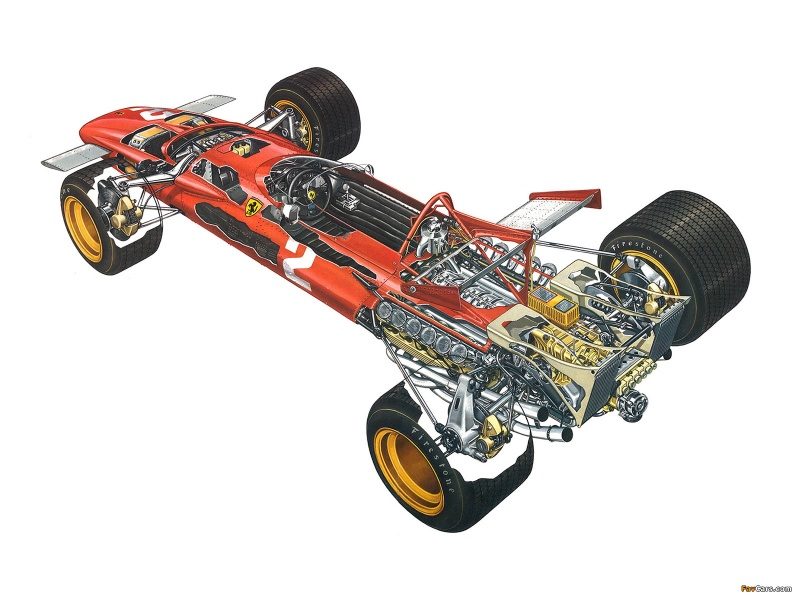