http://488spider.ferrari.com/en
http://digitalunveil.ferrari.com/?lang=en&p=&timestamp=1438095870393
I will leave these links as a proof of official release 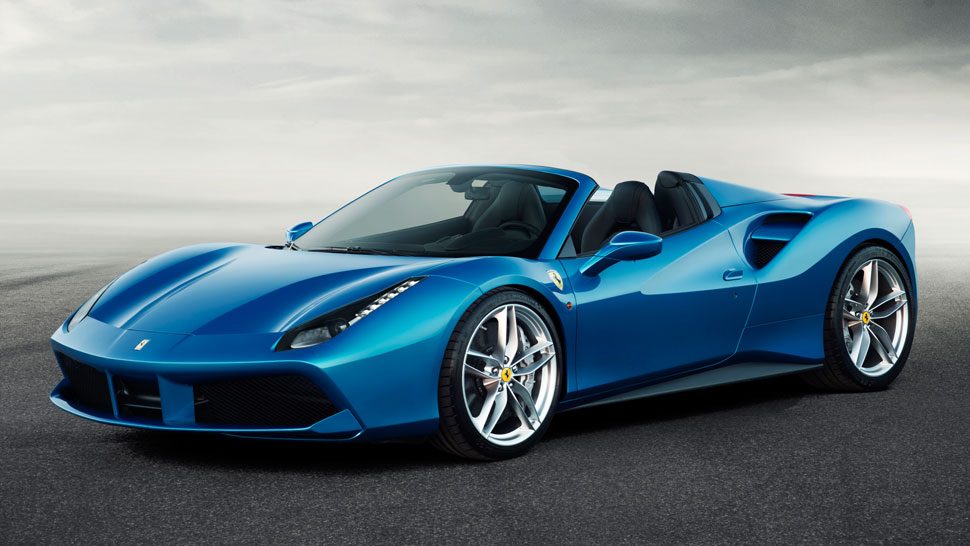 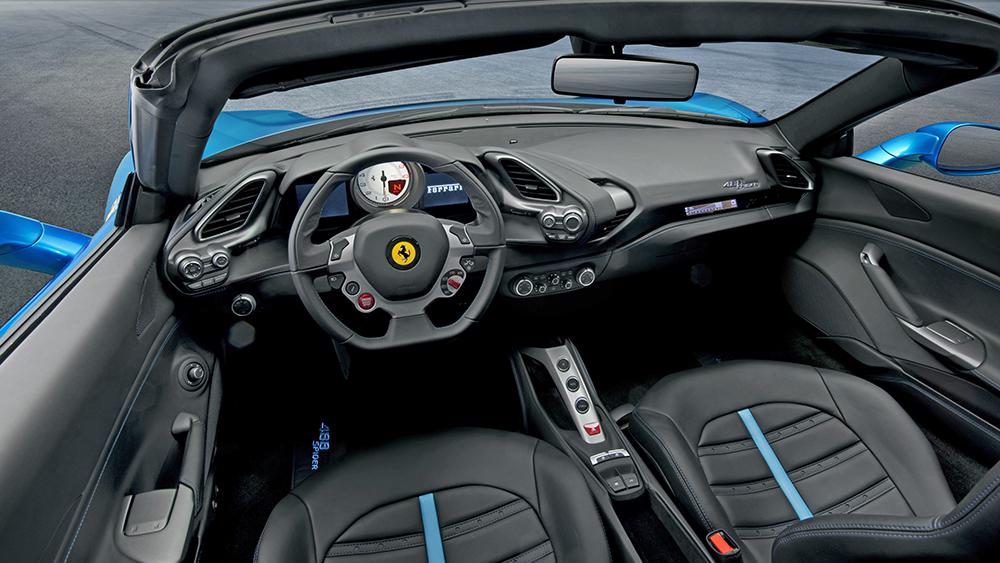 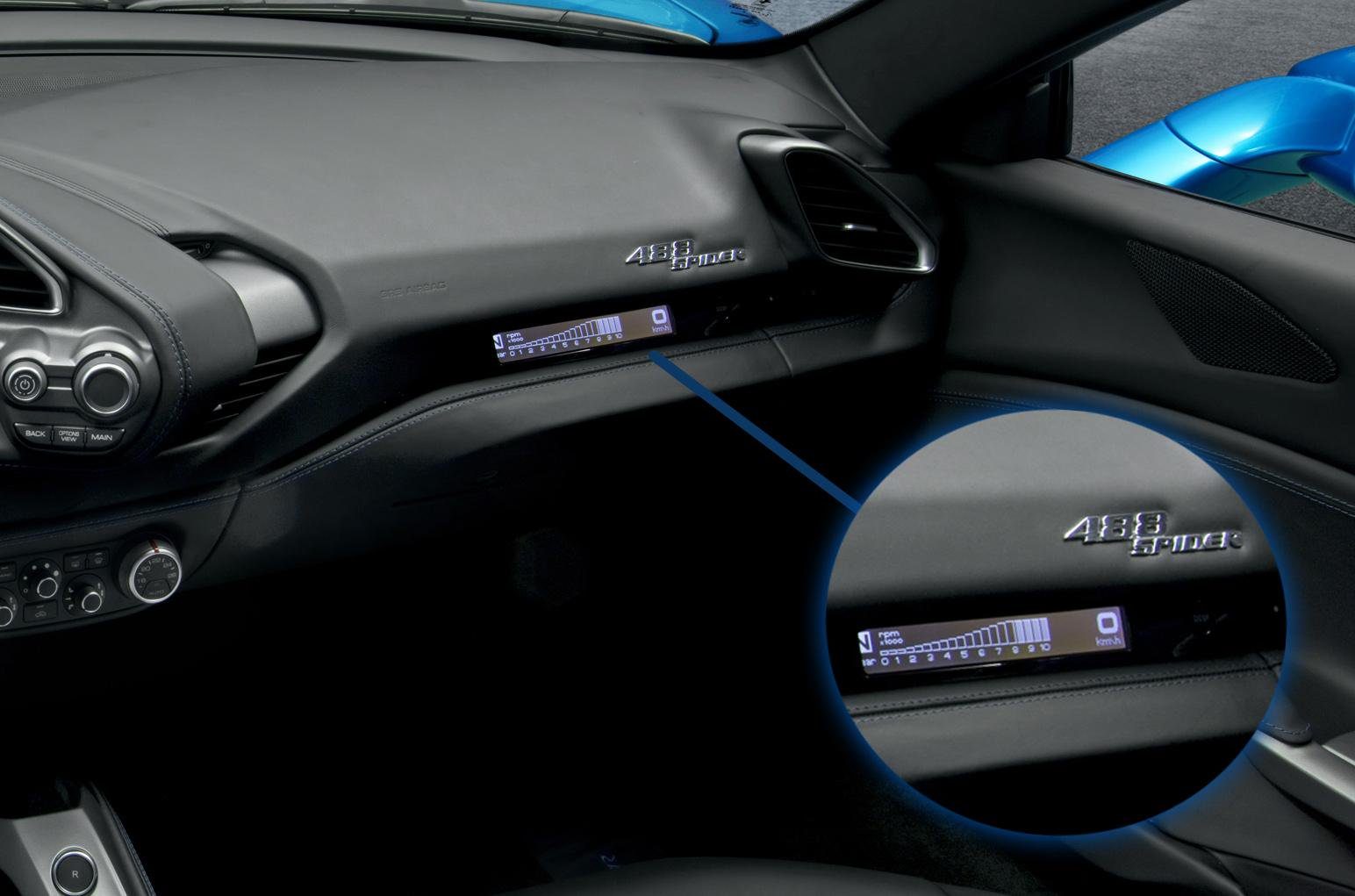 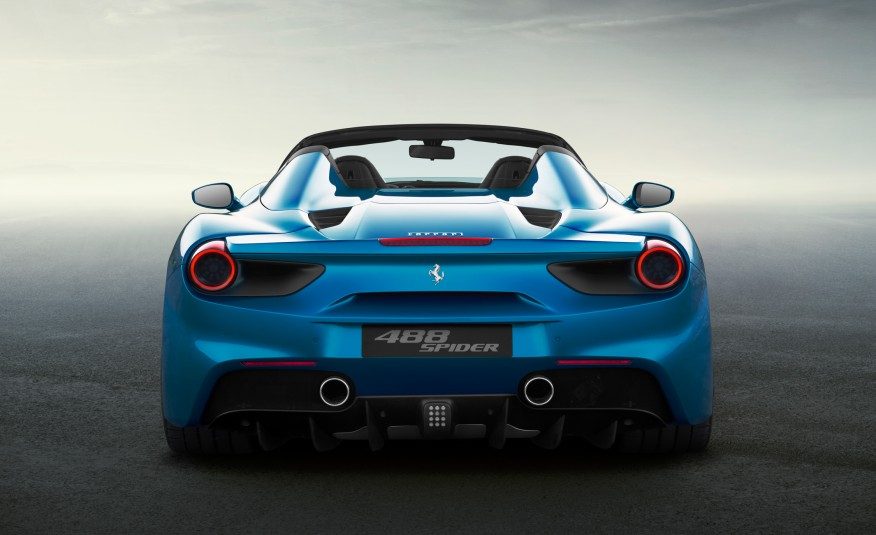 "The least-interesting thing we can say about Ferrari’s new 488 Spider is that it’s little more than a 488GTB with a retractable hardtop. Nor is the alfresco Ferrari much of a surprise—we’d be more shocked if Ferrari had announced the 488GTB would stay a fixed-roof coupe only. Everything else about the 488 Spider (no GTB in its name), however, is supremely interesting and exciting.

Boring, of course, is a difficult achievement for any lithe, lightweight Italian supercar motivated by a 661-hp, twin-turbocharged, mid-mounted V-8 engine. Slathering an extra layer of wow over the 488GTB’s already wow-inducing aura is the 488 Spider’s retractable roof, which grants access to that wailing exhaust note and the sun, stars, and wind. Each trip up and down takes the 488’s roof 14 seconds, and the compact assembly pancakes into a shallow nacelle behind the seats. According to Ferrari, the retractable hardtop weighs 55 pounds less than an equivalent soft top, although there’s no word on whether said soft top was soaked in water or maple syrup before the numbers were crunched on that weight comparison.


A small glass rear window operates independently of the top and can be lowered to three separate positions to either let more exhaust sound in with the top up or, more usefully, to act as a wind blocker with the top down. The speedster-style rear-deck humps behind each passenger’s headrest bring some much-needed flair to the 488GTB coupe’s toned-down surfacing (relative to the old 458 Italia), making the Spider pleasantly more dramatic in appearance. As with the 458 Spider and 458 Italia, the 488GTB’s transformation into the 488 Spider isn’t expected to carry much of a weight penalty. Which means the Spider should be able to maintain the GTB’s epic performance envelope.

This must be in GT7

Looks like a more stylish version of a 458 Italia. Gets my vote.

That Spider would be better to have than the ordinary 488 GTB.

If the normal 488 GTB would be totally worth to add to GT then what that Spider 488 will be...

This just deserve much more likes.

The only thing I dislike is the pointless rev counter beside the glovebox, but it would be interesting watching it go in the left/right view

she looks so beautiful. voted!