_listerstorm2009 presents:
The Ford EX (informally known as the Ford Ex and Ford Extreme) is a concept car created by the Ford Motor Company. It was first introduced at the 2001 North American International Auto Show. The EX was built to be an off-road vehicle. 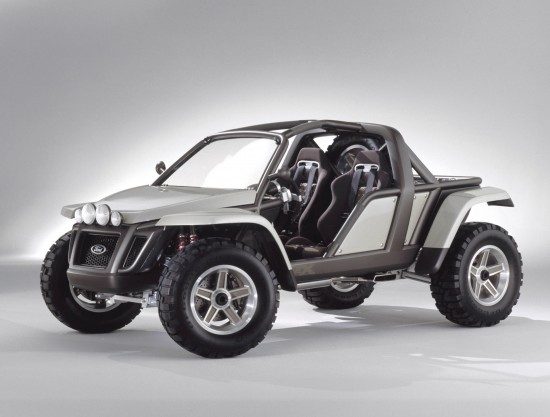 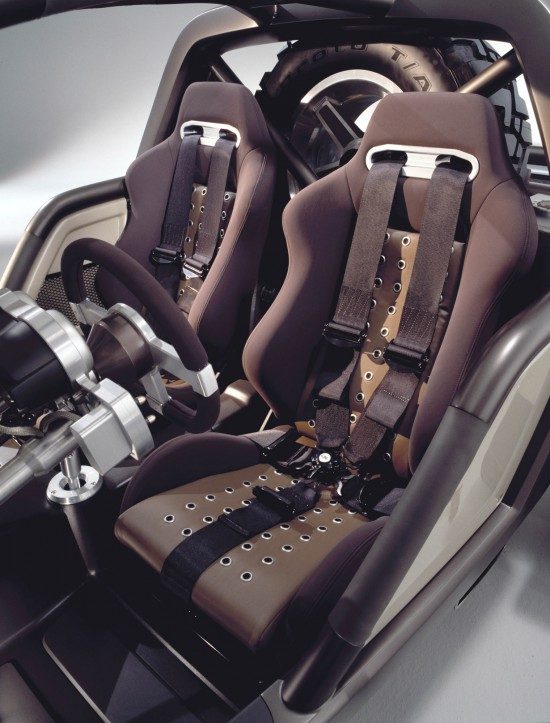 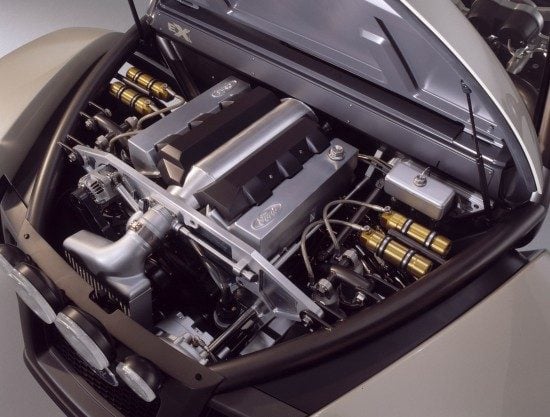 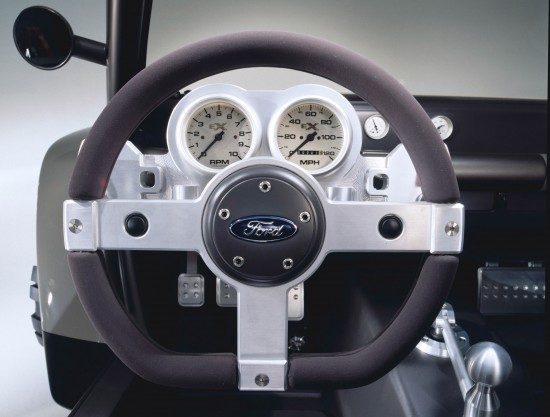 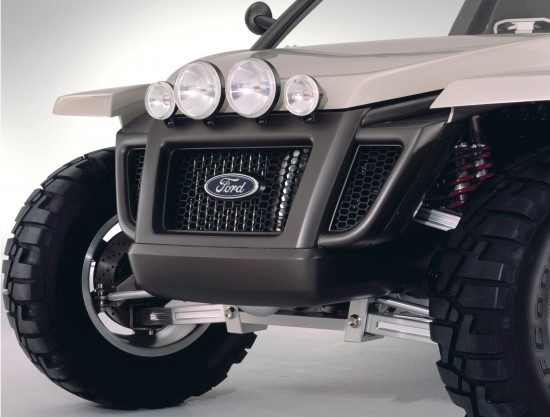 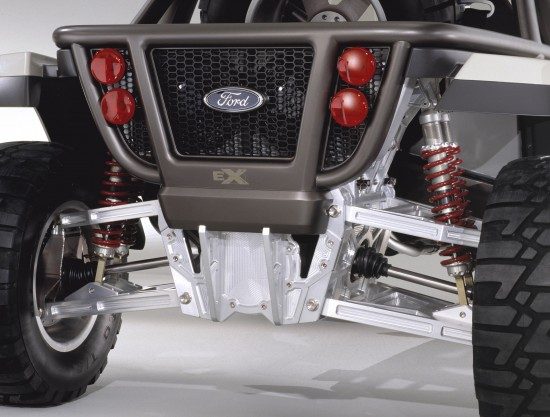 The EX is powered by a front-mounted, single overhead cam, 4.0-liter supercharged V6 gasoline engine, capable of producing up to 375 horsepower (280 kW) (93.8 hp per liter) and 410 ft·lbf (560 N·m) of torque. It has a five-speed manual transmission with four-wheel drive (4WD), and large 33-inch tires. The design of the vehicle is spare, as it has no doors. The exterior is mainly composed of a durable chrome-molybdenum steel exoskeleton, advantageous for its off-road capability.

Oh yes! Memories from Ford Racing 3 with this one!

It truly was an awesome car in that game and GT6 really needs it!

Sonygamer455
Oh yes! Memories from Ford Racing 3 with this one!

It truly was an awesome car in that game and GT6 really needs it!
Click to expand...

Indeed I remember driving this in Ford Racing 3! In the circuit with the Volcano, it was my favourite

Voted in this car! I used it once on Ford Racing 2. 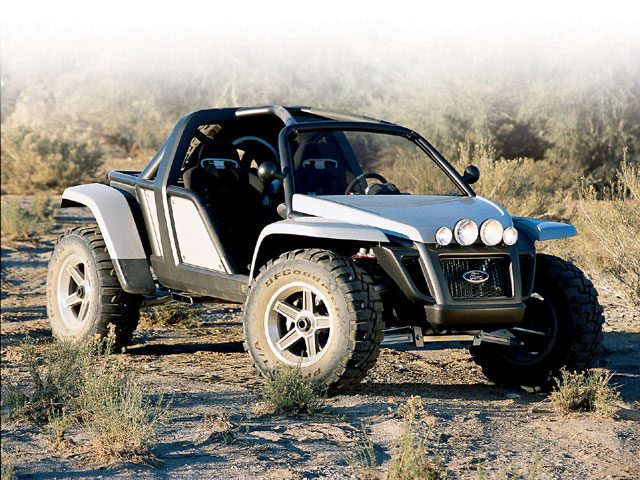 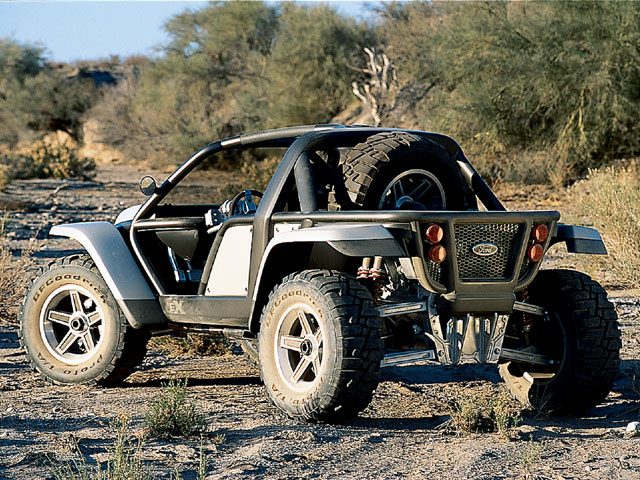 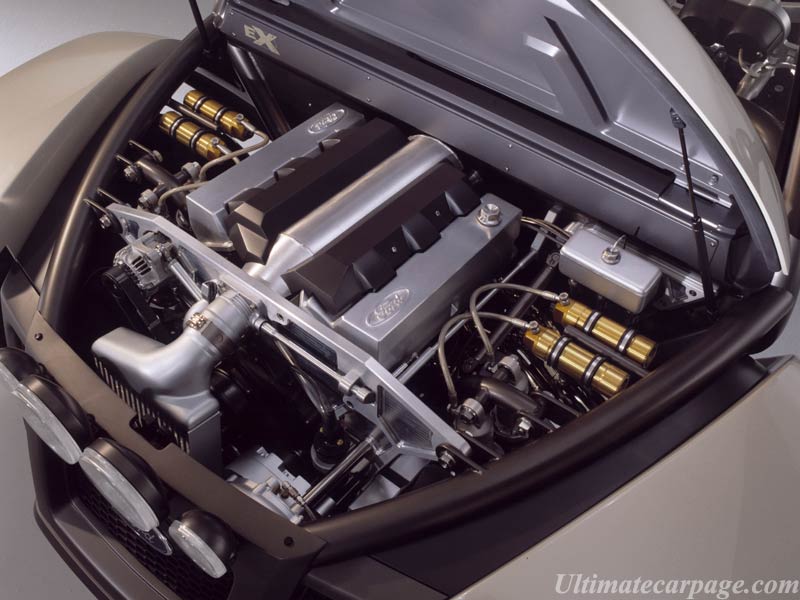