Created for the then new Appendix J regulations for 1966, the J-Car was built by the Ford-owned Kar Kraft Engineering in effort bring Ford's Le Mans program in house. Two unique points on the J-Car was the use of a tub made of honeycomb aluminium panels and a "breadvan" like kammback body.

The J-Car showed promise when the car set the fastest time during the test before 24 Hours of Le Mans that year. After the victory at Le Mans with the Mark II GT-40s, the J-Car program continued on.

Sadly, tragedy stuck the Ford team a few month later when development driver Ken Miles lost his life a crash at Riverside while testing the J-Car. Miles' fatal crash resulted a redesign to car as a roll cage and a more aerodynamic body was added to the car.

The changes to J-Car gave the shaped to the birth of the successful Ford Mark IV. 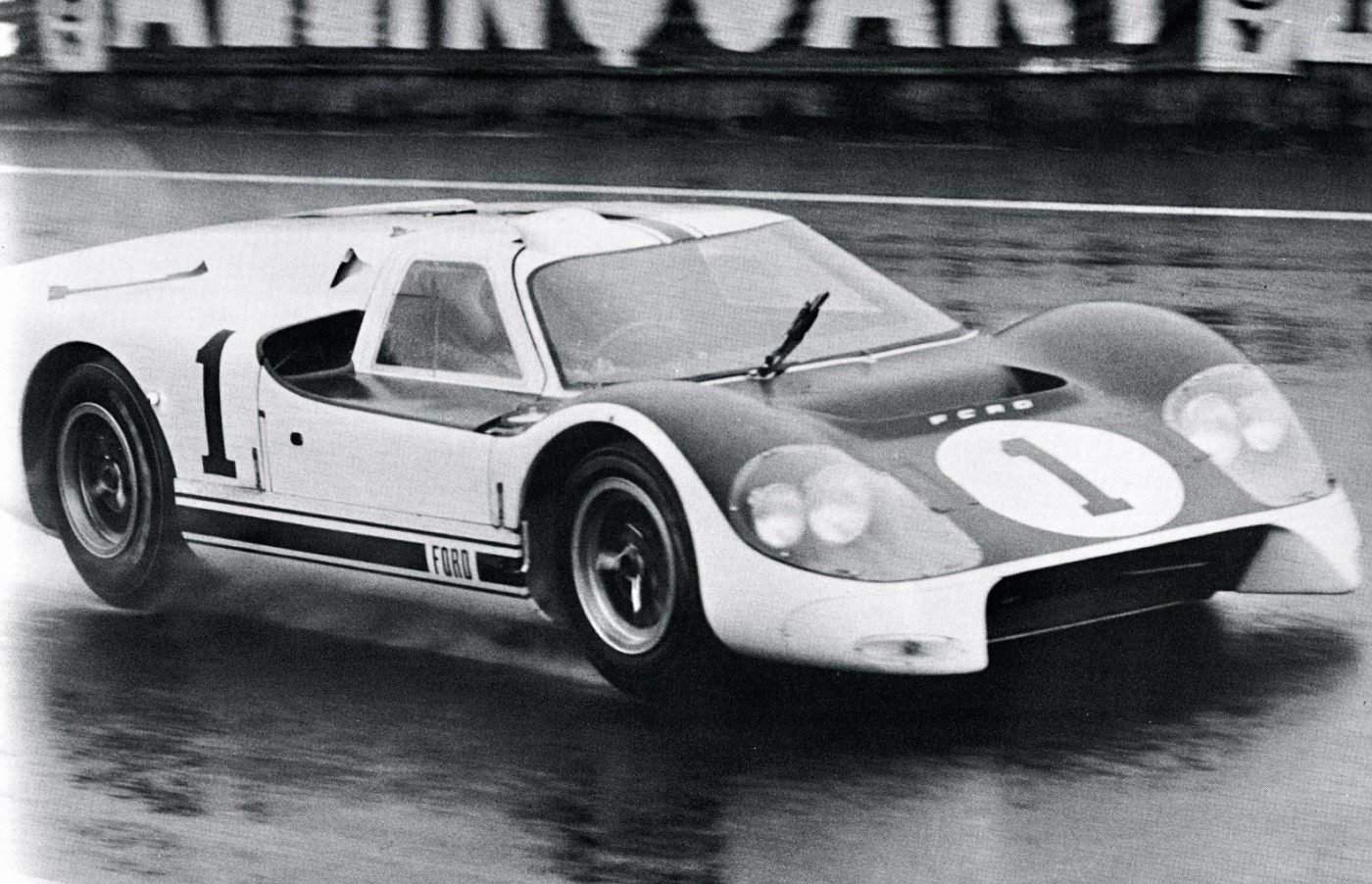 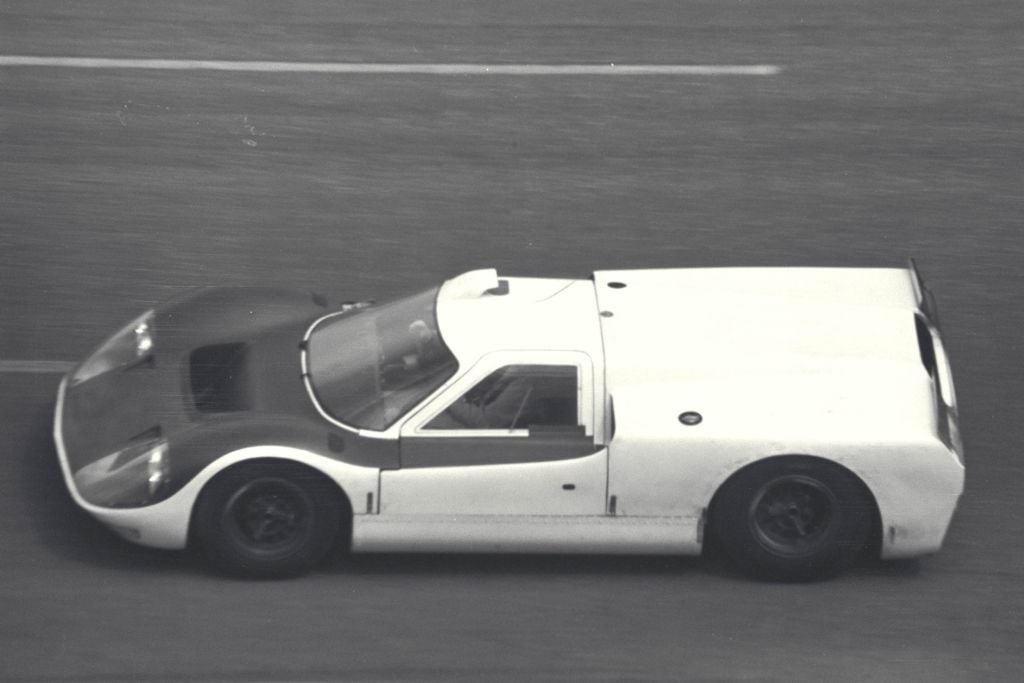 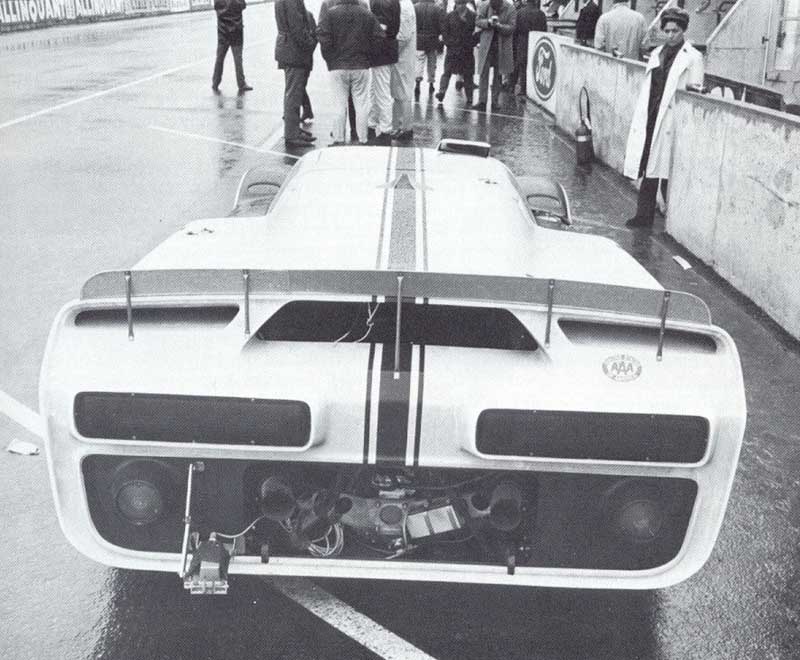