Full disclosure, this is a repost of my topic over at https://www.se7ensins.com/forums/threads/forza-horizon-2-xe-mod-xtended-edition-—-jtag-rgh-only.1258210/ -- I made the mod years ago, but as fellow car lovers I thought anyone who understands how to install this on a 360 might enjoy it. If this post needs tweaked/removed for rules' sake please feel free to let me know, but I'm assuming this is similar to some of the GT WIP mods out there. This is not an XDELTA patch, but it also cannot be run without the main game already installed.

It probably goes without saying that you need a modified console (JTAG or RGH) to run this. Don't be a pirate if you have one of these. The game is super cheap in any used game store.

FUN FACT: This, along with other gaming stuff in my portfolio, got me a developer job (not gaming, sadly).

To install you need to have the game already extracted to your Xbox 360 hard drive. Running it in a Games on Demand container or from a disc will *NOT* work. After that just use Xbox Neighborhood or your favorite FTP program to transfer these files, overwriting any that it prompts you for.

There are two new cars, the 2010 BMW M3 GTS Horizon Black Edition (the NULL car, but with updates to make it a "real" car, and MINE's Nissan Skyline R32. The texture for the Skyline was (almost) a perfect fit, so I added it. The rear spoiler is a little messed up because the texture mapping changed between games, but the rest is fine. You'll be able to purchase stock rims in the next version.

Several cars have been updated. If you own any of these cars AND you don't want to start a new game you will have to sell them before you install version 1.1. You can then buy those cars again. Here's a list of cars that have been updated with changes that will require you to sell them before installing the mod.
Fixes and updates to the cars include
Virus scan: https://www.virustotal.com/en/url/2...0d2b7494b74128d5151b89c5/analysis/1418248103/ 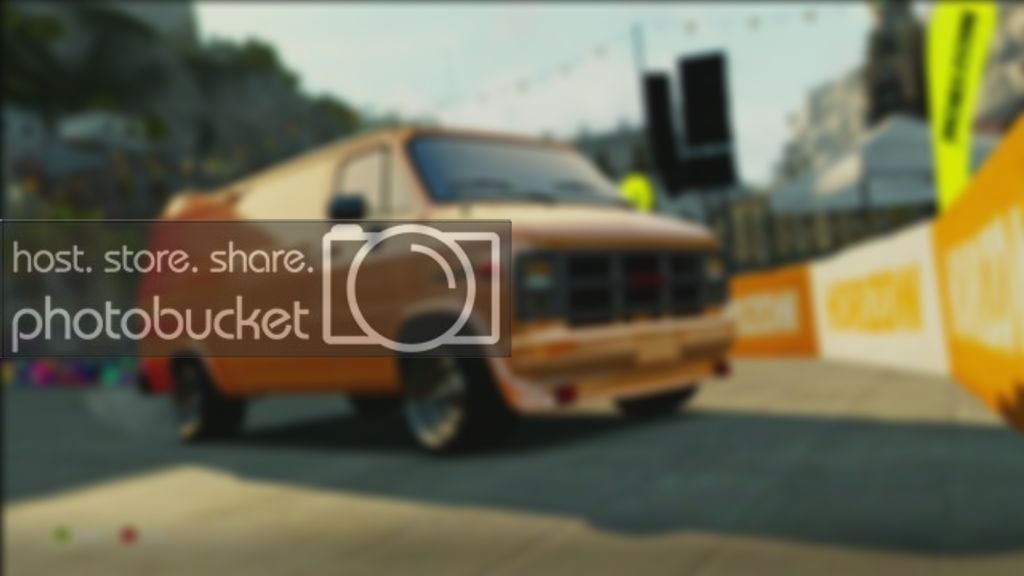 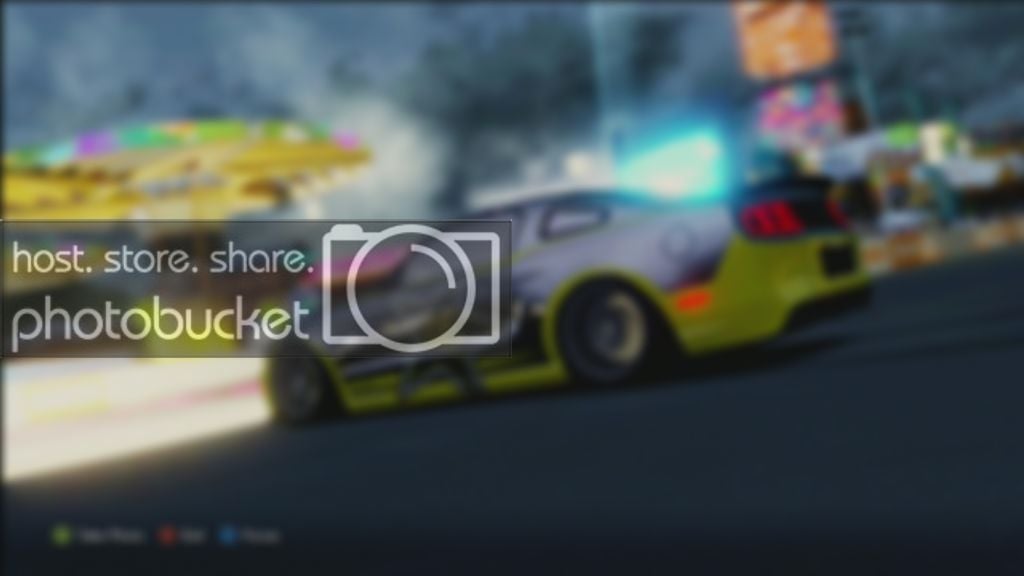 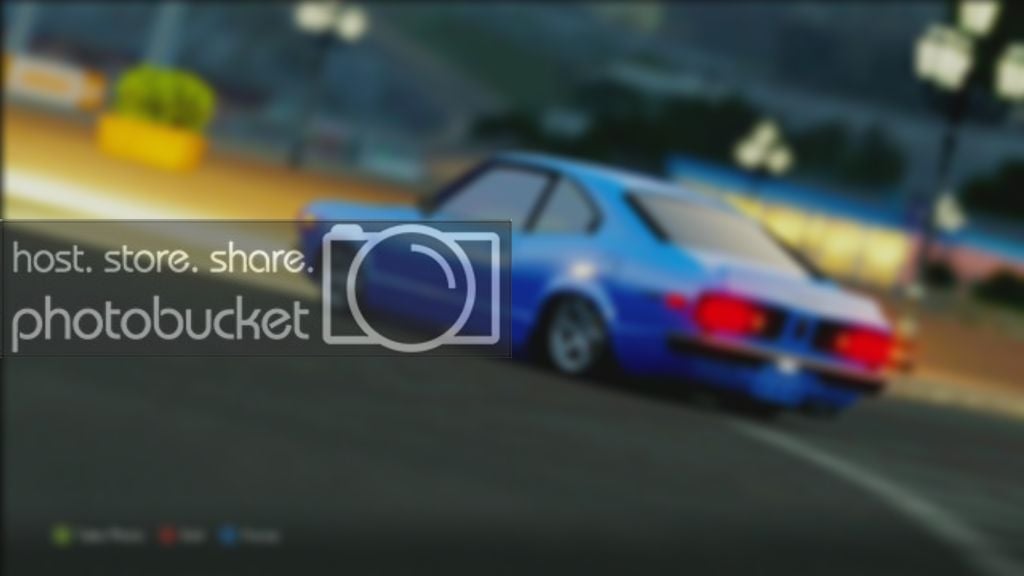 And here is the 1.2 patch post. It didn't work right for a lot of people, but some people had luck. I've left the 1.3 patch notes even though I quit working on this long ago. Thought it might be fun to see the plans I had.

DOWNLOAD 1.2 BETA (868MB)
If there's something I promised that you don't yet see, don't worry. I have a lot of other things I'm working on that aren't included in this version.

Hey, I've only just happened across this and I was fairly impressed by the fact that you have liveries linked to manufacturer colours. Do you mind sharing how that's possible, and if it's possible in FM4/FH1?

Can car models from other games or created from scratch be added to Forza Motorsport 4 (RGH / JTAG) ?.

bro this is amazing! An impressive job, it's a pity that you left this mod aside. It would be incredible to see version 1.3 with no more content, simply with the fixed icons. I hope at some point you can finish it. The world needs more people like you!
Last edited: Aug 23, 2022

Hey, great job bro!, so i have a question: the mod works on a physical disk of the game?

Not a bad Mod, I admire the effort.

Any chance of this coming to the Xbox One version in a few years?

SportCoaster
Not a bad Mod, I admire the effort.

Any chance of this coming to the Xbox One version in a few years?
Click to expand...

Unfortunately not - There's no way to mod on Xbox One and later.

Also as a bit of cross-promotion I've released the FH1 version of this mod. Also Forza runs pretty well on PC if you've got a decent one and use the Xenia-Canary emulator, so this is no longer a 360-only mod. https://www.gtplanet.net/forum/threads/forza-horizon-1-xe-mod-v1-0-rgh-jtag-or-pc-with-xenia.414653/
Last edited: Dec 8, 2022